The photo-sharing platform said Kennedy’s repeated sharing of debunked claims about the vaccine was in violation of its policies on the pandemic. 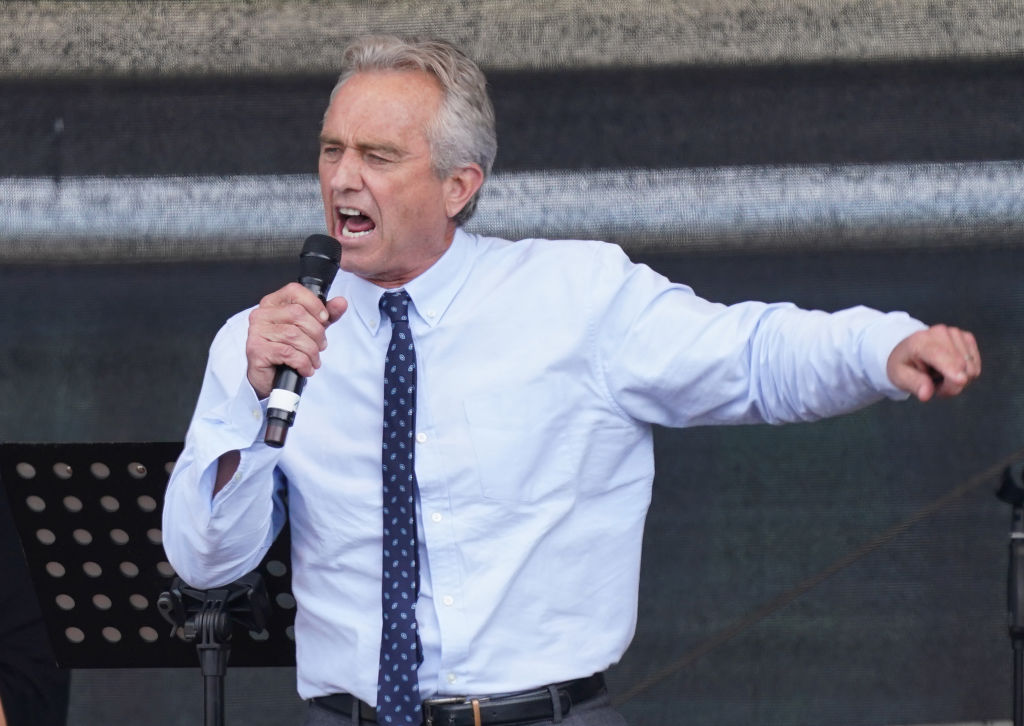 Kennedy, a lawyer and environmentalist, is the son of the late presidential candidate Robert F. KennedyCredit: Getty Images – Getty 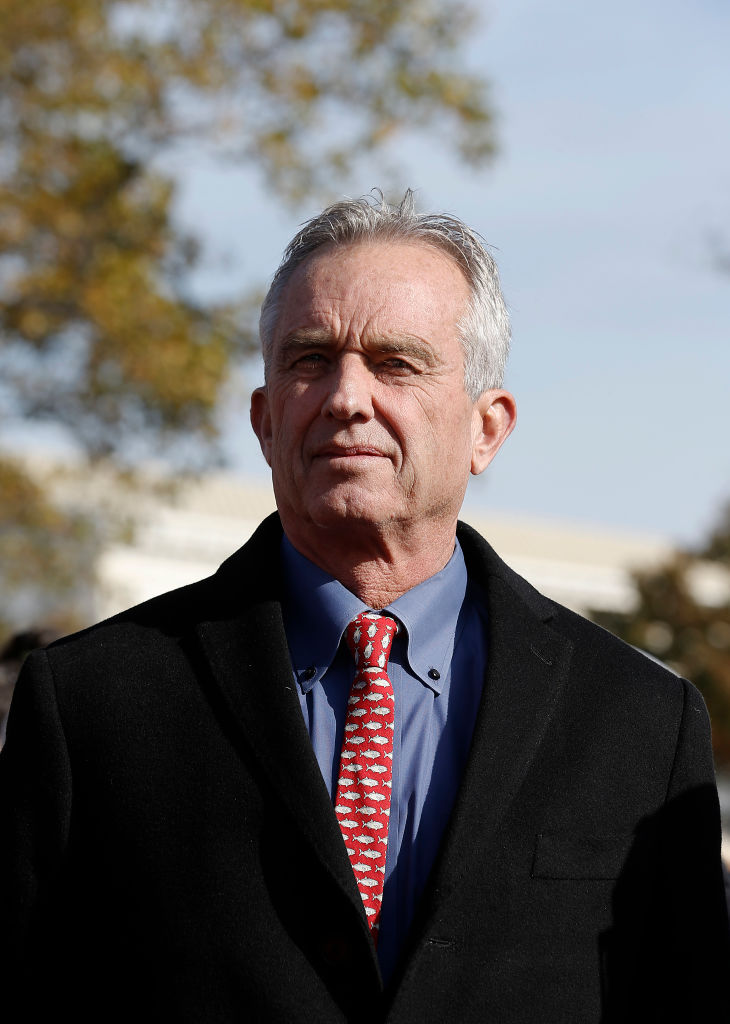 He has repeated a false claim that the recent death of baseball legend Hank Aaron was linked to the Covid vaccineCredit: Getty Images – Getty

Kennedy, a lawyer and environmentalist, is the son of the late former US Senator, US Attorney General and presidential candidate Robert F. Kennedy.

He has worked for decades as a lawyer, but he is now well known for his anti-vaccine crusade.

An Instagram spokeswoman said it has permanently removed Kennedy from the platform for sharing false information about the Covid-19 jab.

“We removed this account for repeatedly sharing debunked claims about the coronavirus or vaccines,” a spokesman said, according to the Wall Street Journal.

The nephew of assassinated US president John F. Kennedy has repeatedly shared a false claim that the recent death of baseball legend Hank Aaron was linked to the coronavirus vaccine.

He had 800,000 followers on Instagram, the New York Times reports.

Kennedy has insisted he is not opposed to vaccines as long as they are safe. 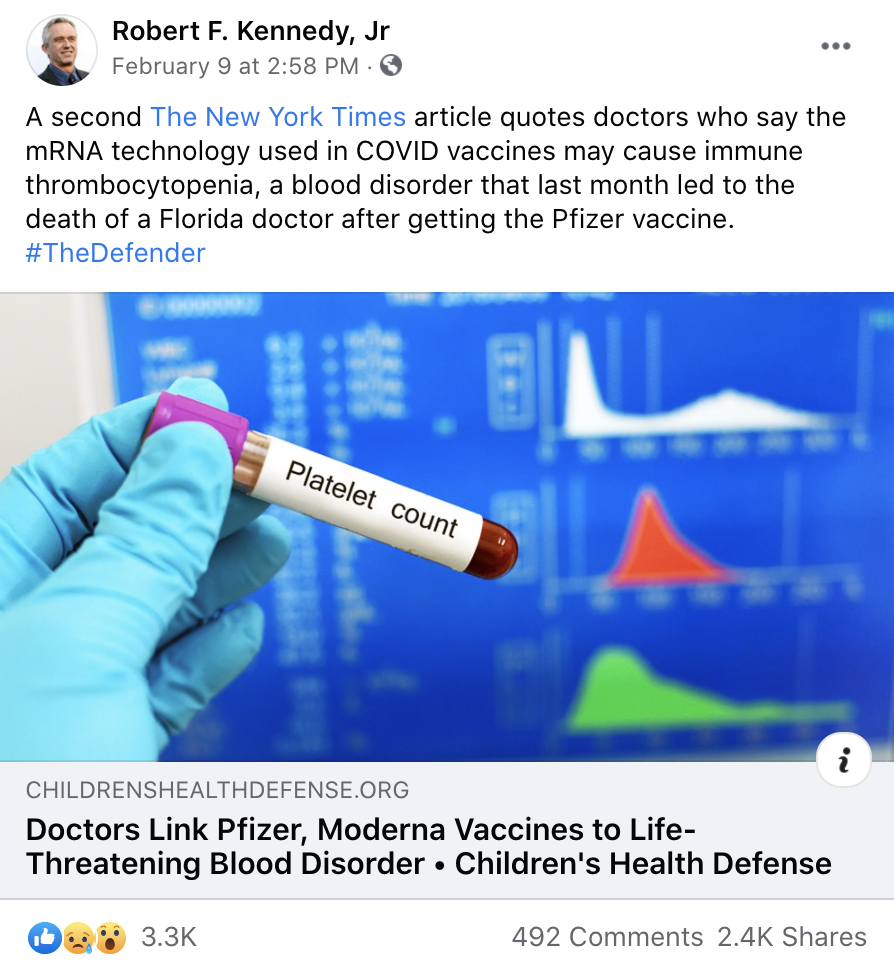 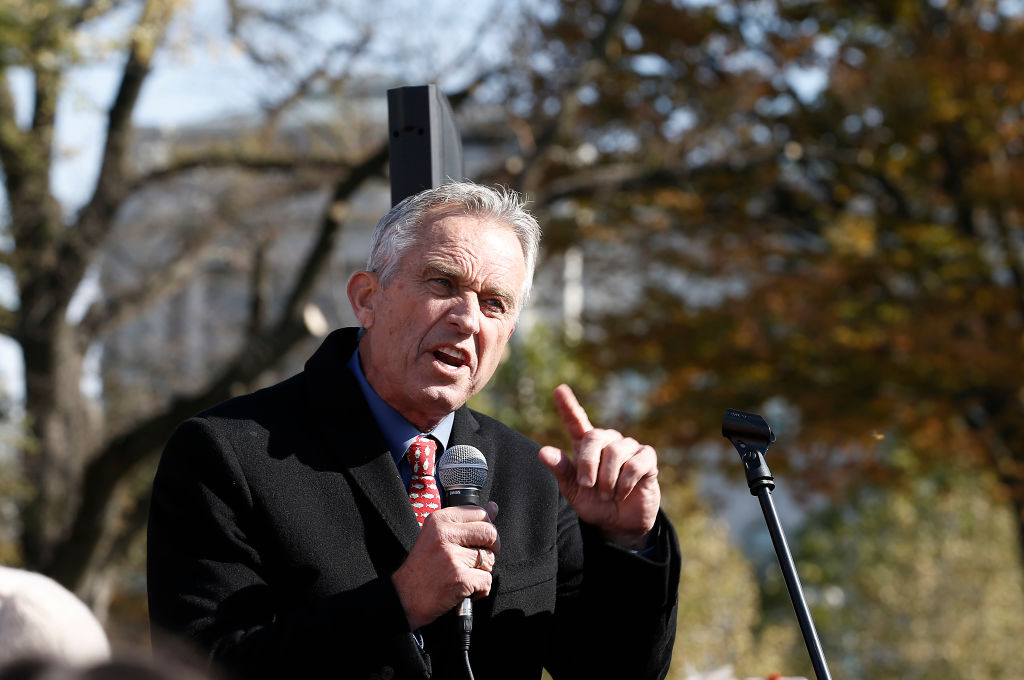 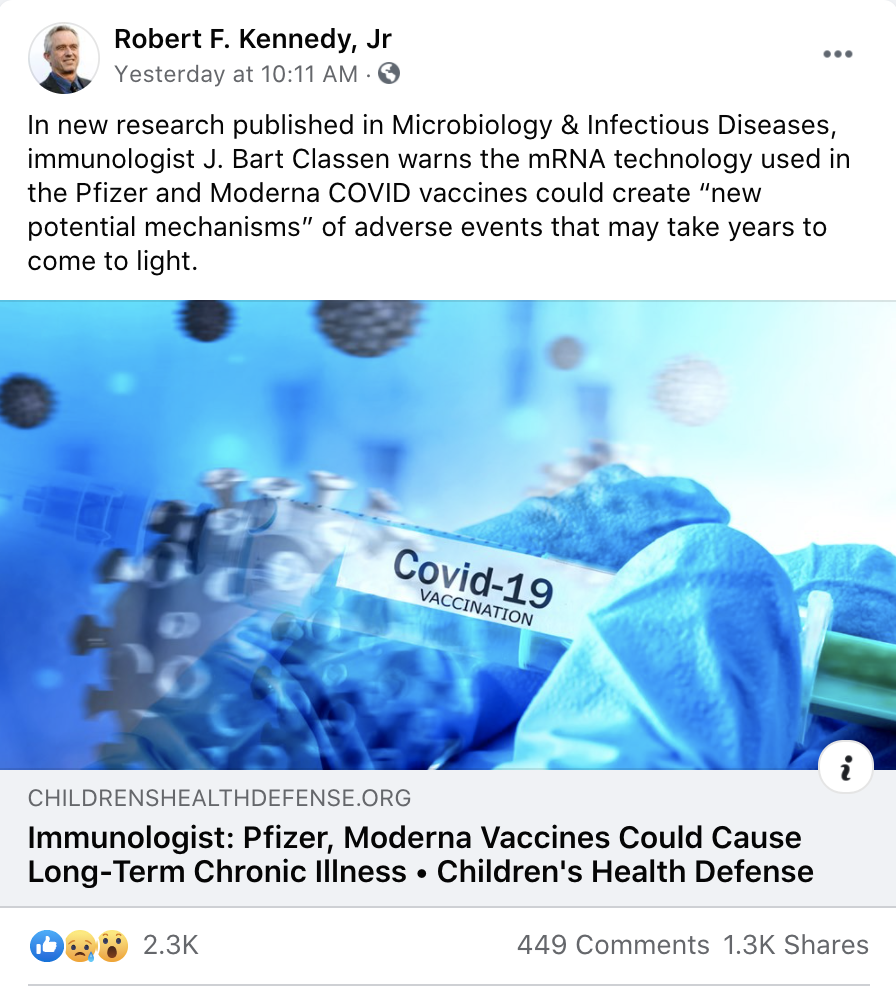 He has also previously posted misinformation about the flu vaccineCredit: Facebook

But he often shares false claims linked vaccines and autism.

He has remained active on Facebook, where he has previously posted misinformation about the flu vaccine.

“We don’t automatically disable accounts across our apps, because the accounts may post about different things on our different services,” an Facebook spokesperson told AFP.

Facebook said it also removed several other accounts from its platforms for spreading false claims about vaccines.

Earlier this week, the company said it would expand a list of false health claims it bans from the platform to include debunked claims about vaccines, such as they are toxic or cause autism.

He frequently gets himself involved in controversial issues and personalities.

The lawyer spoke at a demonstration of coronavirus deniers in Berlin last summer, organized by the far right. 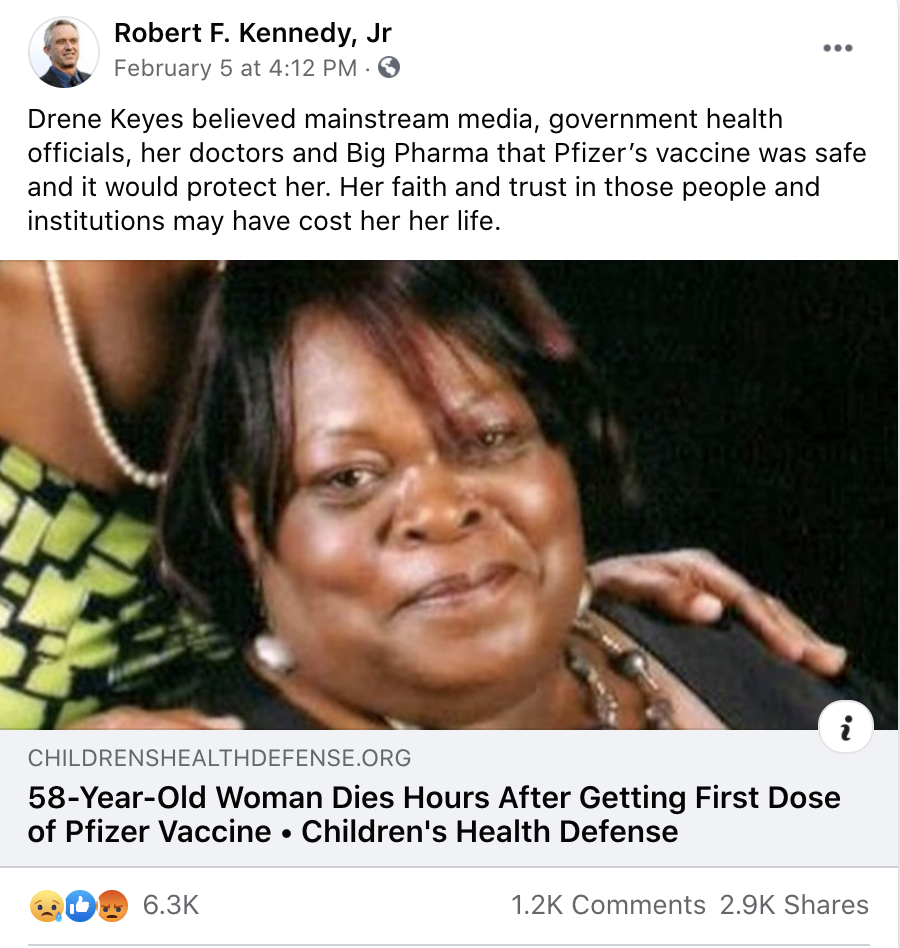 Farfarout is ‘most distant object ever found in Solar System’ with a year 1,000 times longer than on Earth