THE days of “properly” pairing wine with your food are over, according to new research.

A new survey asked 2,000 Americans about their wine preferences and pairing knowledge and found 90% said it’s more important to find a wine that tastes good to them, rather than following the rules of wine pairings. 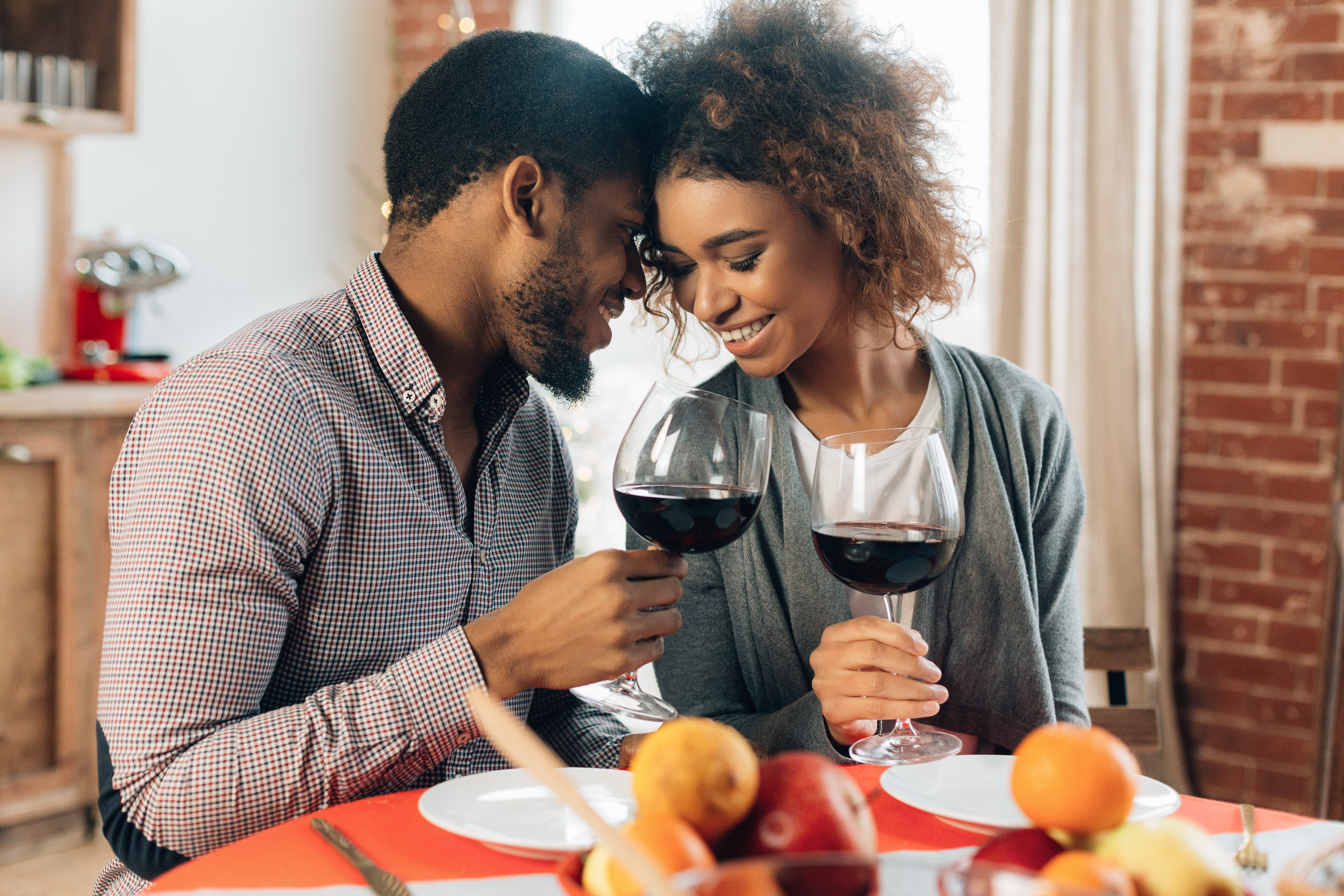 Many have picked up sophisticated habits, including become wine expertsCredit: Getty Images – Getty

Nearly seven in 10 respondents said they’ve become more knowledgeable about wine due to quarantine and 67% said their tastes have become more sophisticated during this time.

Conducted by OnePoll on behalf of the Idaho Wine Commission, the survey analyzed respondents’ quarantine habits and found 84% said this time allowed them to reconnect with themselves and learn new things.

This also has respondents feeling classier, as 69% said taking more time for self-care has left them feeling like a new person.

Some of the newfound sophisticated habits respondents have picked up during quarantine included watching a documentary, cooking the perfect steak dinner and buying a nice bottle of wine they normally wouldn’t purchase.

A third of respondents also hosted a virtual wine and cheese night as well as had a romantic date night with their significant other.

And to back up these new hobbies, the results found 81% of respondents agreed there’s nothing better than bonding with someone over a bottle of wine – whether it’s in-person or virtually.

One in five respondents also kicked their new-found sophistication off by purchasing a nice turtleneck sweater and making their own charcuterie board.

Three-quarters of those surveyed also shared that finding the perfect glass of wine to drink is often therapeutic for them.

With nine in 10 respondents focusing on taste rather than proper pairings with their foods, the data supports this – 21% of respondents said they opt for a red wine when eating fish and 17% grab a white wine when having a nice steak.

The results also show that 63% are more inclined to find the perfect pairing with what they’re watching rather than what they’re eating.

“Be open to expansion beyond your inner concentric circle of wines to a broader circle and your circles may continue to gradually broaden. Exploration of different varietals, regions, AVAs, styles and winemakers may guide you in a new direction that will be rewarding especially when you find a new perfect wine.”

Respondents shared they opt for a white wine when watching a sitcom (43%) but they turn to a red when sitting down to watch a reality show or a drama – at 42% and 39%, respectively.

The perfect wine pairing was more of a toss-up when watching a docuseries – with 30% opting for a red, 22% preferring a white and 21% grabbing a rosé.

An even closer tie between red and white was when respondents watch the news (34% in favor of a white and 32% for a white) or an adult animation (both red and white at 24%).

Despite these perfect pairings, a quarter of respondents said they’re always bored with their go-to bottle of wine.

This wine rut may be due to label blindness as well – as 68% of those polled said they can never remember the names of wines they like, so they try to find a label they recognize.

Seventy-seven percent of respondents said they also judge a wine based on its label when they do leave their comfort zones and try something new.

“The results found that nearly three-quarters (74%) of respondents said quarantine has made them more adventurous when shopping for wine.

“This is something we’ve noticed as well during the pandemic – which is allowing more Americans to search for emerging regions and thereby have the opportunity to try an Idaho wine,” said Earl Sullivan, owner and winemaker of Telaya Wine Co. in Boise, Idaho.

“Additionally, wine consumption is up and Americans seem to want to try a variety of new wines, which we also saw this year — our customers were always excited when we released new wines to try outside of their favorites.”