AMANDA Holden has dodged a fine after she was reported for allegedly breaching Covid rules to see her parents.

The Sun on Sunday told how her 430-mile round trip from London to Cornwall sparked fury among locals who accused her of en­dangering vulnerable residents. 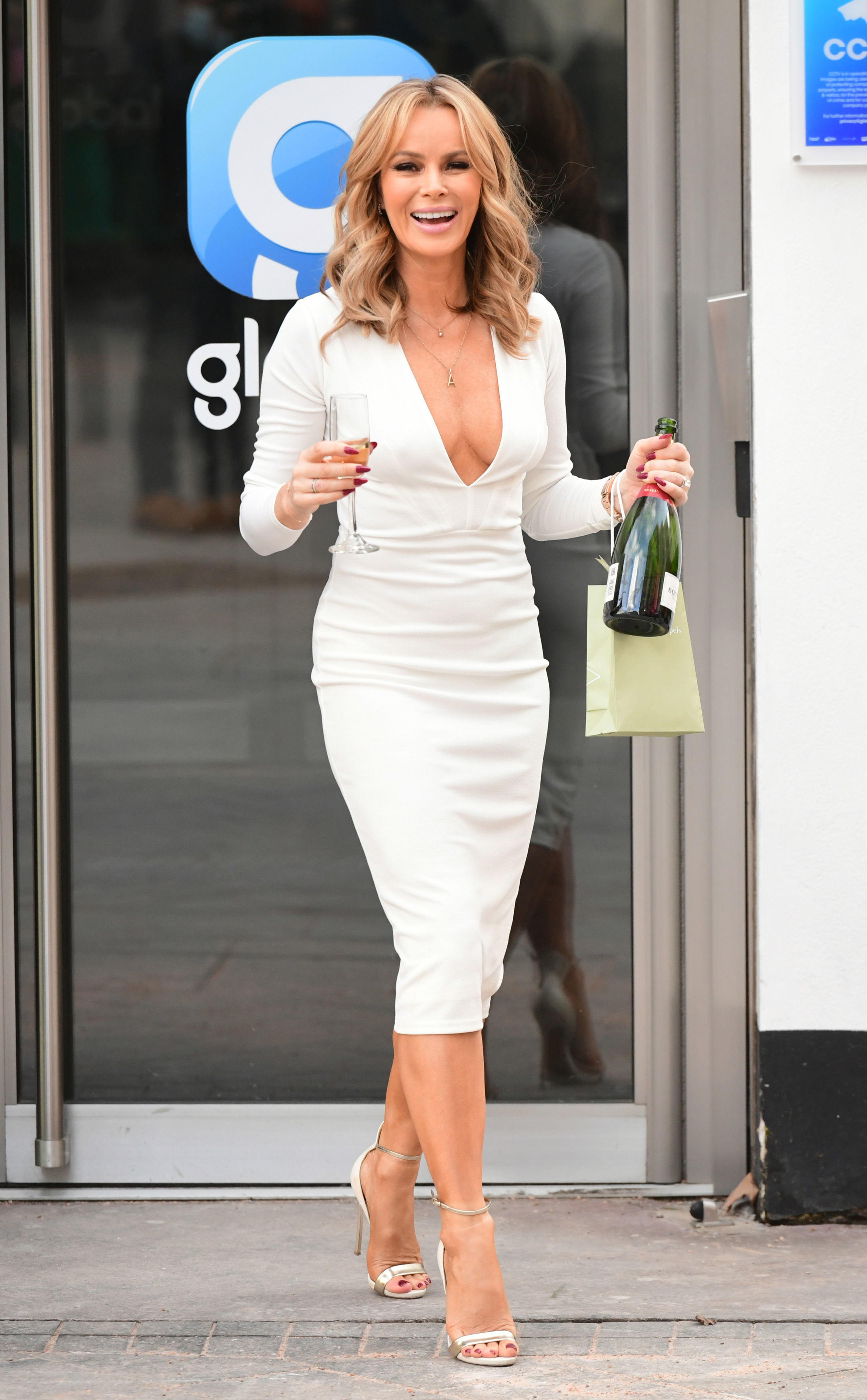 Devon and Cornwall Police have warned visitors they face a fine.

But a source said yesterday: “Officers turned up at her parents’ this afternoon to ask about the visit.

“As they left they said this would be the end of the matter.”

The star, 50 tomorrow, said she drove to near Bude after receiving a distressing family phone call on Friday afternoon.

She was seen getting out of a Mercedes at the home of her mum Judith, 71, and stepdad Leslie, 75.

It is thought she had not seen them for a year. 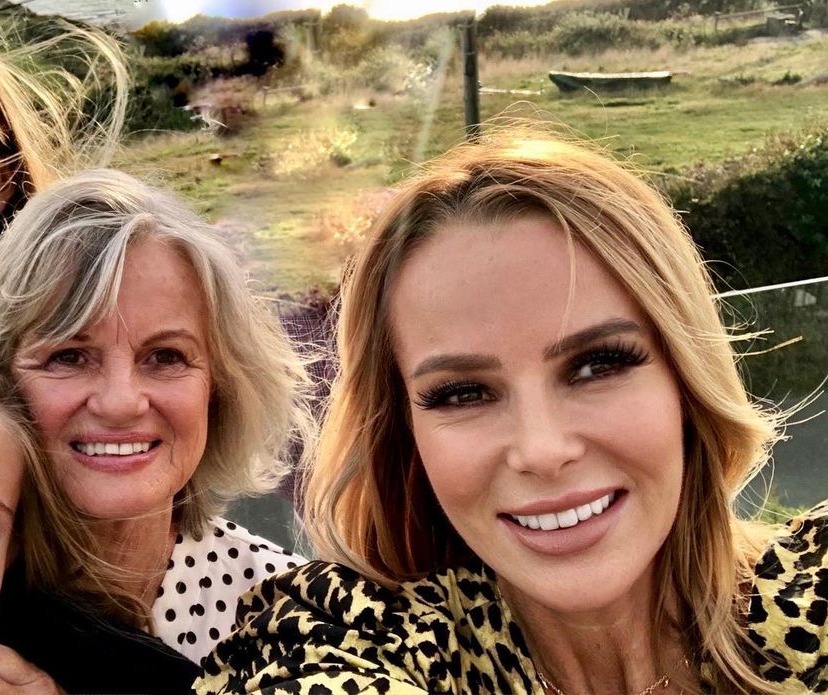 She stayed overnight and left on Saturday.

Councillor David Parsons said: “Nobody should be travelling unless there is a damn good reason.”

A spokesman for the star said: “Amanda is aware that all families are going through difficulty during these turbulent times but received a distressing telephone call from her elderly father.

“On balance Amanda felt the round trip necessary to contain the matter at her family home.

“The situation has now been aided and Amanda is back in London.

“She did not act on a whim and has adhered to Covid rules every step of the way in all lockdowns. 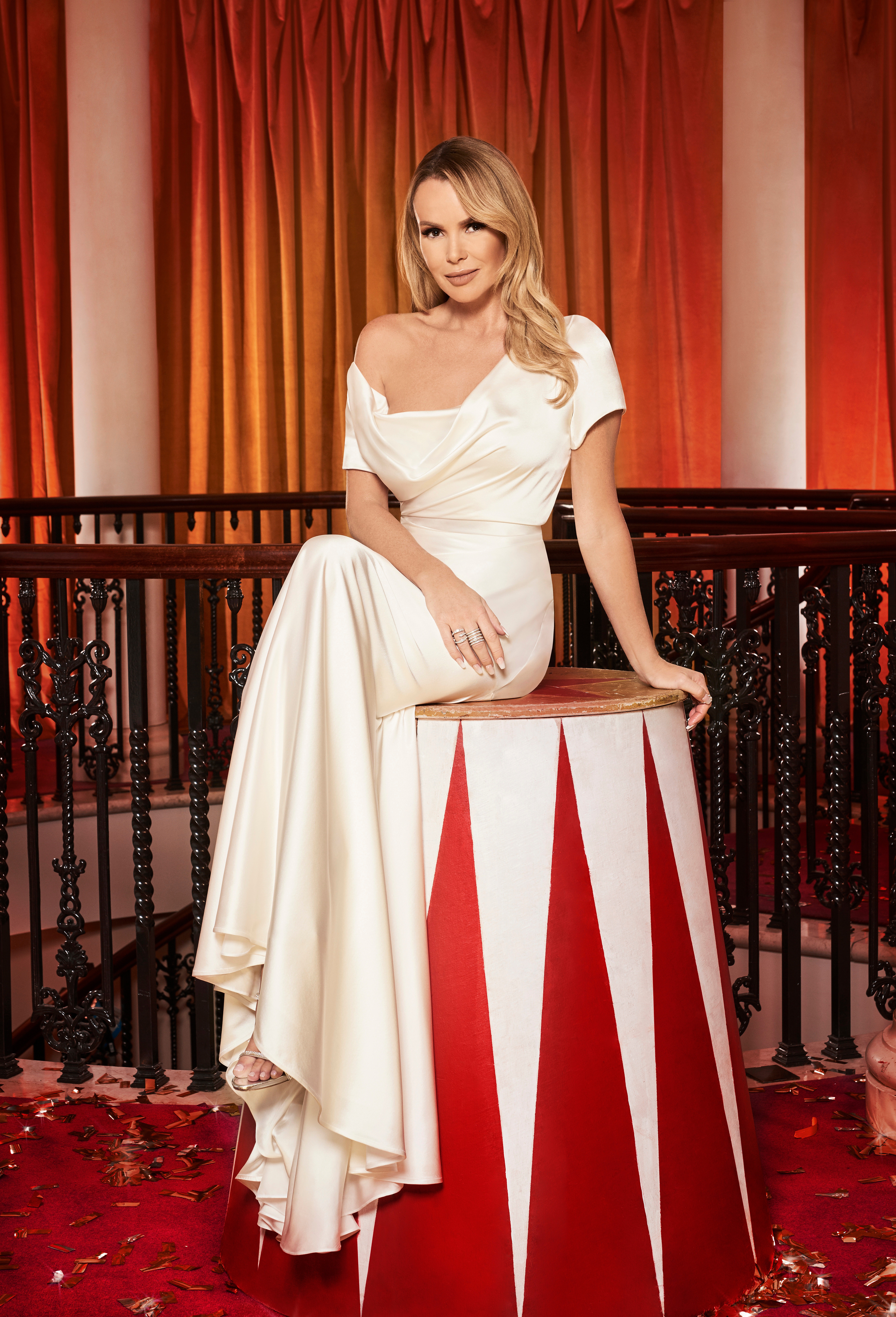 Amanda, 49, who lives in Richmond upon Thames, Surrey, was visiting mum Judith, 71, and stepdad Leslie, 75, near Bude, CornwallCredit: Rex Features 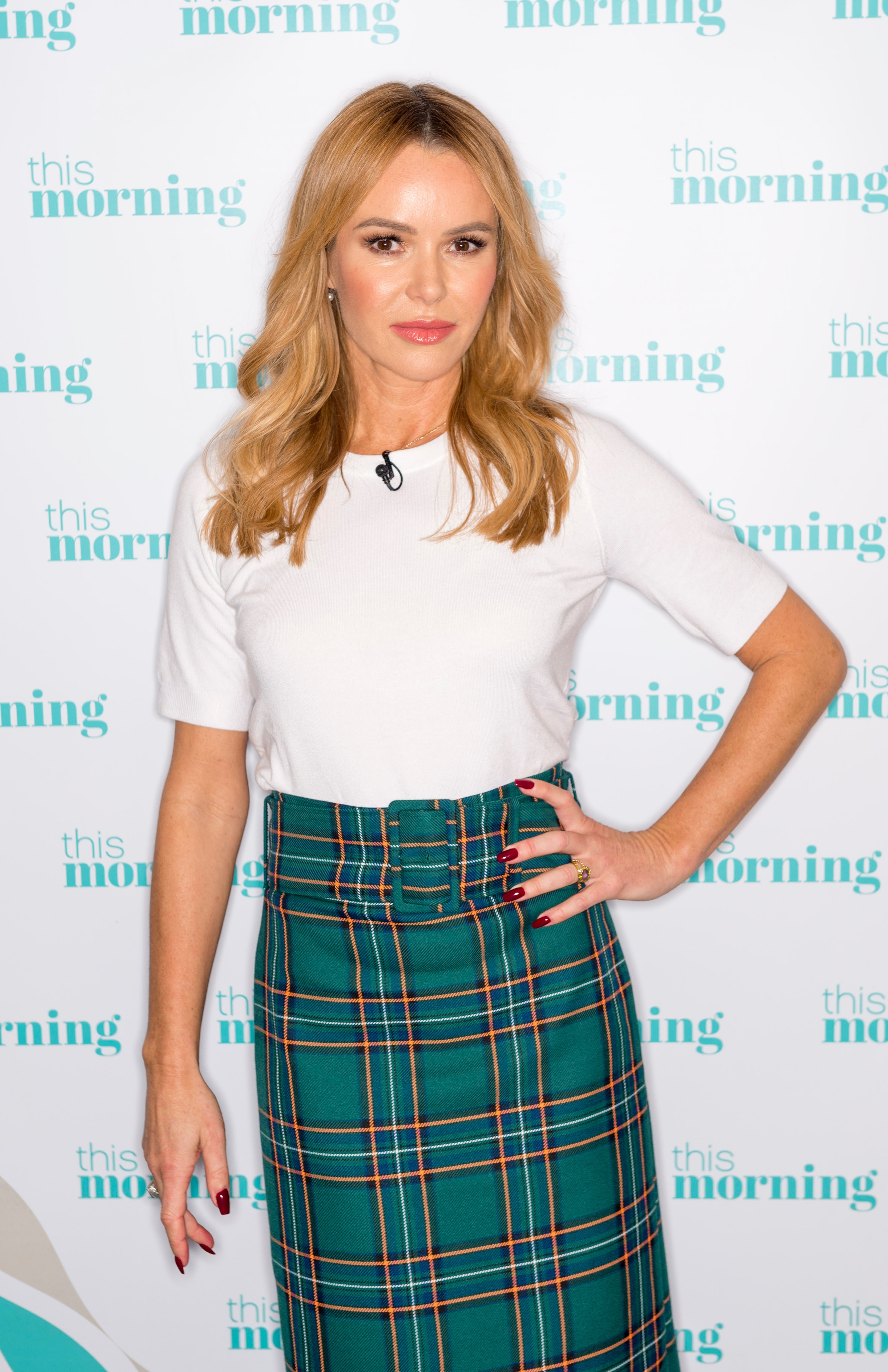 The Britain’s Got Talent judge, 49, stunned locals who saw her being dropped off on Friday afternoonCredit: Rex Features

“Her parents are vaccinated and, with Amanda testing weekly, she felt she was not putting them at risk.

“She did not come into contact with the public.” 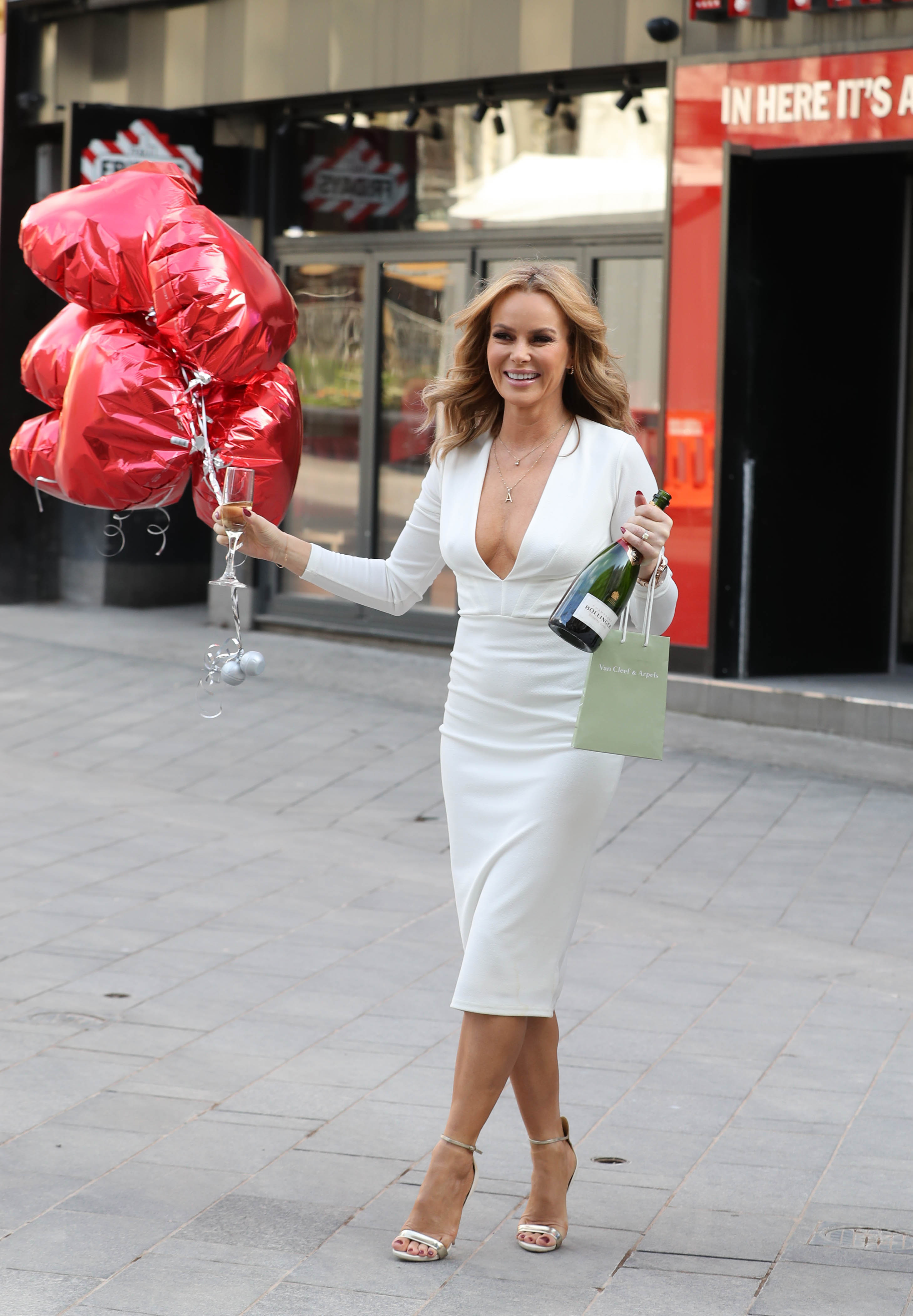 Amanda was pictured celebrating her birthday at Global Radio Studios in London on 12 FebCredit: Splash News

Amanda Holden gets emotional with birthday messages from Piers Morgan, Kylie and her mum