ALL schools in England are set to reopen from March 8 as coronavirus cases are “halving” every two weeks, Professor Neil Ferguson said today.

The scientist, who has advised the Government throughout the pandemic, said he felt “very surprised and encouraged by how quickly case numbers have been coming down in recent weeks”. 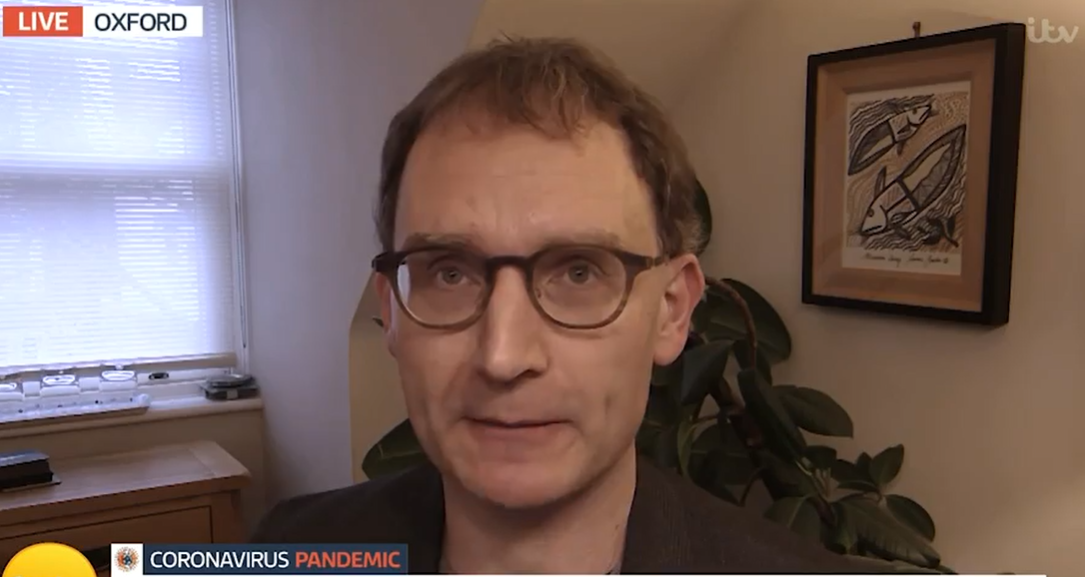 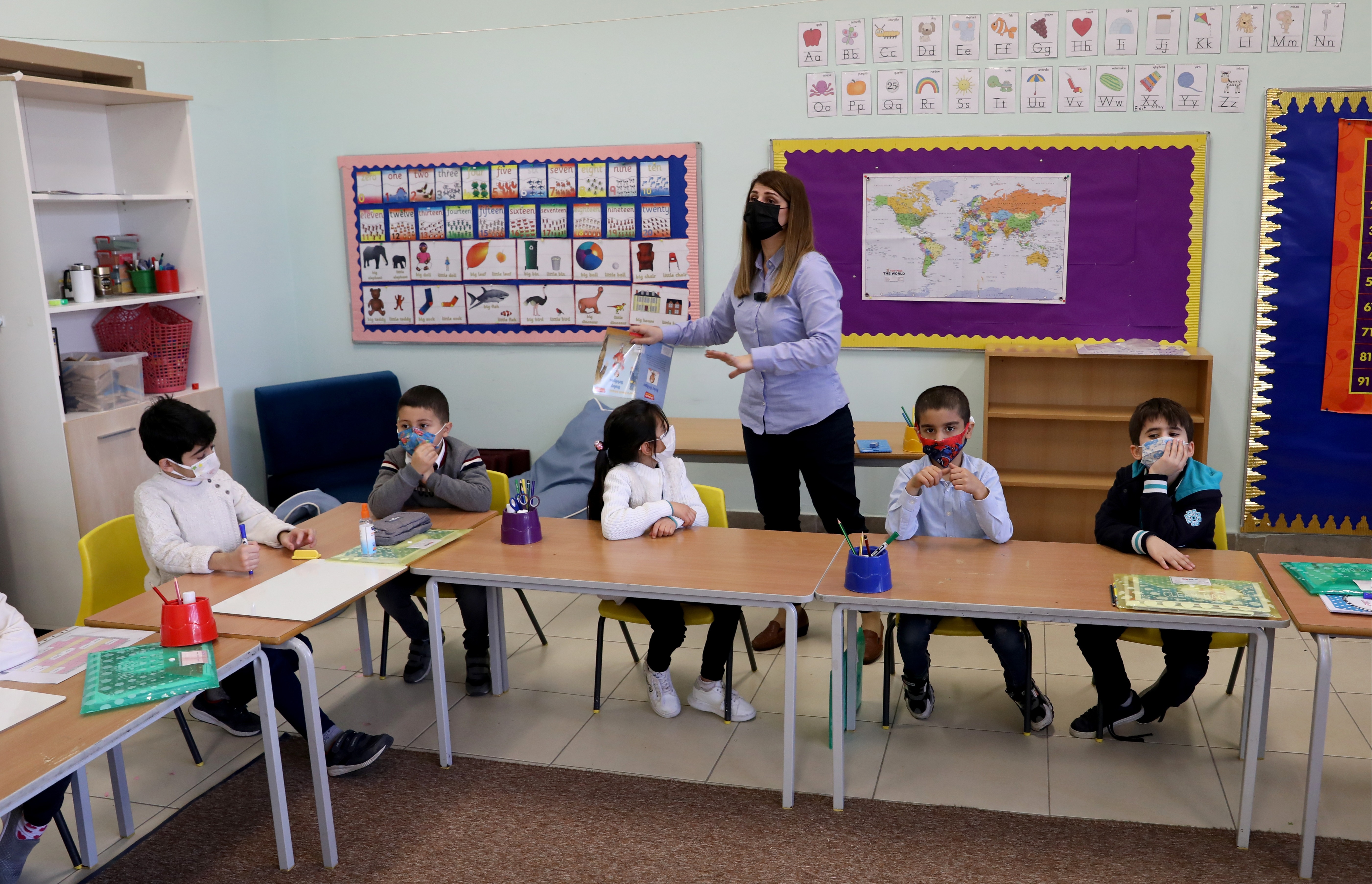 He said he feels it is “quite likely” that all schools in England will reopen in three weeks’ time.

But he told Good Morning Britain the government will need two or three weeks to look at how that affects case numbers.

The expert, dubbed Professor Lockdown, added: “First of all I’ve been very surprised and encouraged how case numbers have been coming down in recent weeks.

“Basically cases are halving roughly every two weeks, a little bit slower than that.

“So that means an R number of about 0.8 so we have a bit of leeway.

“What’s going to happen, quite likely, as the Prime Minister’s message is schools, maybe all schools, will reopen on March 8, we’ll see.

“Then we need to take two or three weeks to see what impact that first change has on transmission and case numbers.

“If we’re still in a position where case numbers are falling or at least flat, there may be scope to go to the next stage.

“The modelling we and other groups and universities in the UK have been doing would suggest there probably is leeway to reopen all schools.

“But of course that poses slightly more of a risk than just, for instance, reopening primary schools.”

He said it is a “balancing act” but added: “My own overall judgment is we probably do have the headroom to reopen schools.”

Basically cases are halving roughly every two weeks, a little bit slower than that.”

Professor Ferguson revealed he is backing the Prime Minister’s roadmap out of lockdown – which he is set to reveal next week.

He added: “All the Government messaging is that they will take it one step at a time.

“The thing we don’t want to repeat is what has happened on previous occasions – namely relaxing too fast.”

Asked if this could be the last lockdown, he said he “very much” hopes so, adding that more information is needed about how effective vaccines are going to be.

The scientist said: “We have results from scientific studies, clinical trials, but the real world is a different thing.

“So, again as the Government has said, we need to see how much protection vaccinated people have, how quickly death rates come down before we can be completely confident about going that next step and really reopening.”

Boris Johnson said no decisions have been made on whether year groups across schools in England will return together or whether primaries and secondaries could be staggered.

During a visit to Orpington Health and Wellbeing Centre in south-east London, he said: “No decisions have been taken on that sort of detail yet, though clearly schools on March 8 has for a long time been a priority of the Government and of families up and down the country.

“Don’t forget they’re still very high, still 23,000 or so Covid patients in the NHS, more than in the April peak last year, still sadly too many people dying of this disease, rates of infections, although they’re coming down, are still comparatively high.

“So we’ve got to be very prudent and what we wanted to see is progress that is cautious but irreversible and I think that’s what the public and people up and down the country will want to see.”

It comes as an expert said schools are safe to reopen and do not spread Covid.

Professor Saul Faust told Radio 4’s Today show: “Increasingly we think the transmission reflects the local society and the environment around the school, and I think for primary schools it’s going to be fine.

“But if you are asking me personally do I think it’s going to be safe to open secondary schools?

“I think the answer is going to be yes, when the transmission rate is down enough to open society then the secondary schools should be first.

“The risk is that people perceive schools as being places that cause transmission and I don’t think that’s true.” 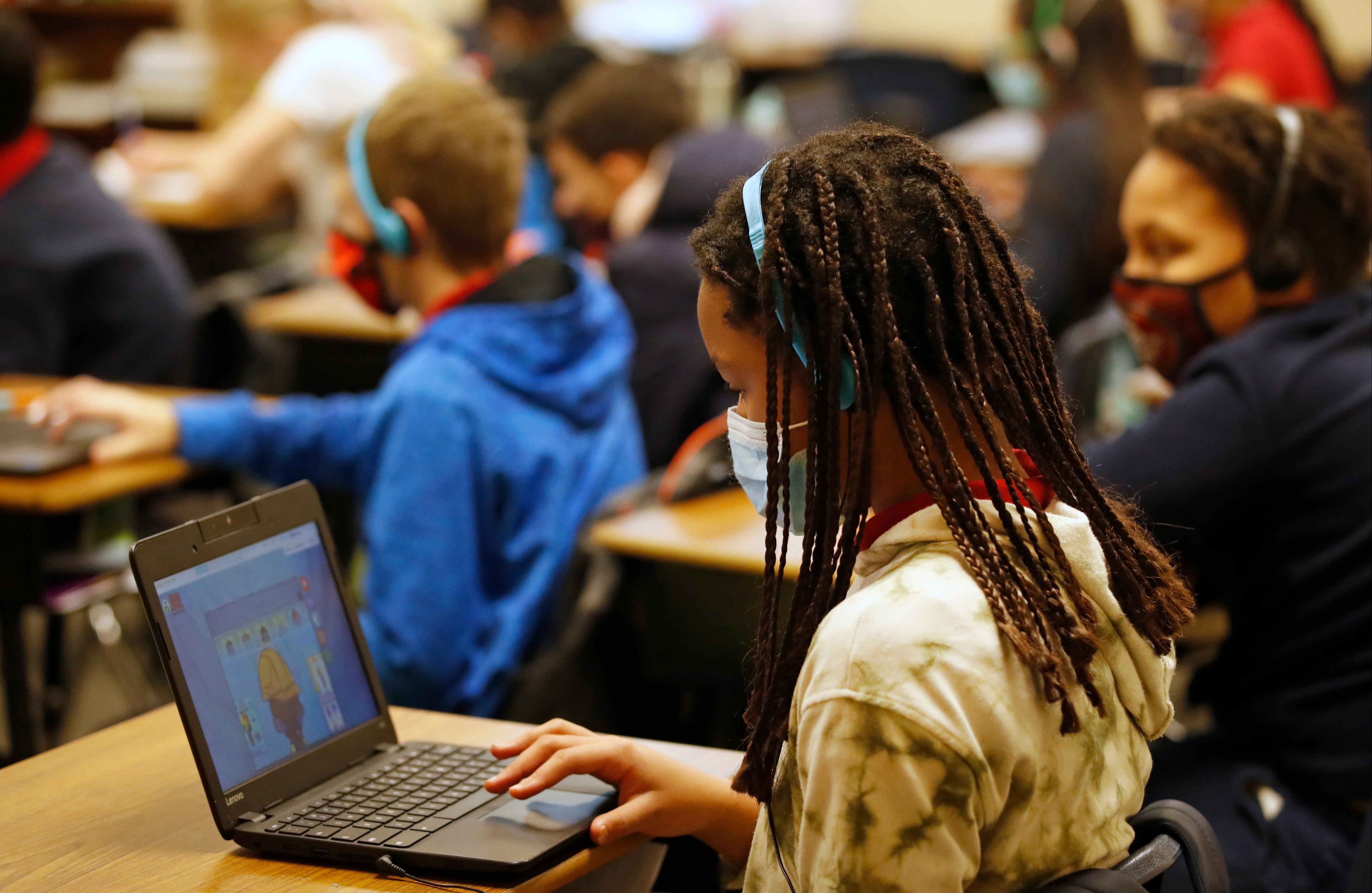 The Prime Minister will announce children will be prioritised in a national address next week.Credit: Getty Images – Getty