A FATHER of two young girls has tragically died in Alabama from the British COVID-19 strain as the variant rapidly spreads across the US.

Alfonzia Jackson Jr., 35, of Jefferson County, was diagnosed with the highly contagious B.1.1.7 variant earlier last week while fighting for his life at the state’s UAB. 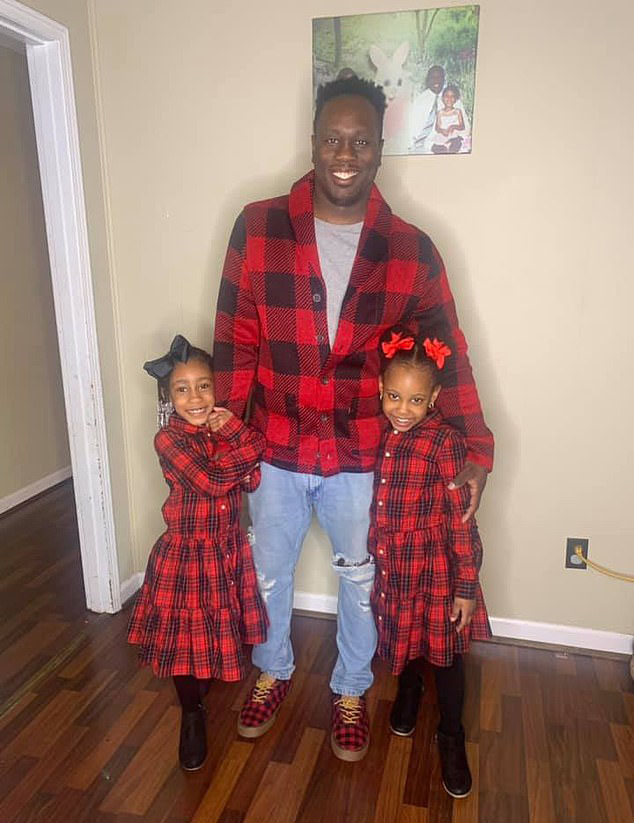 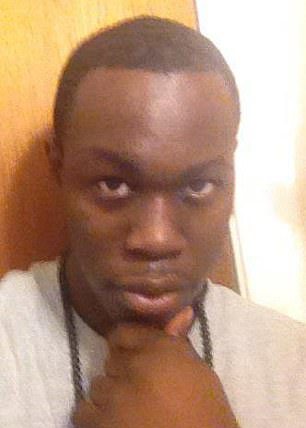 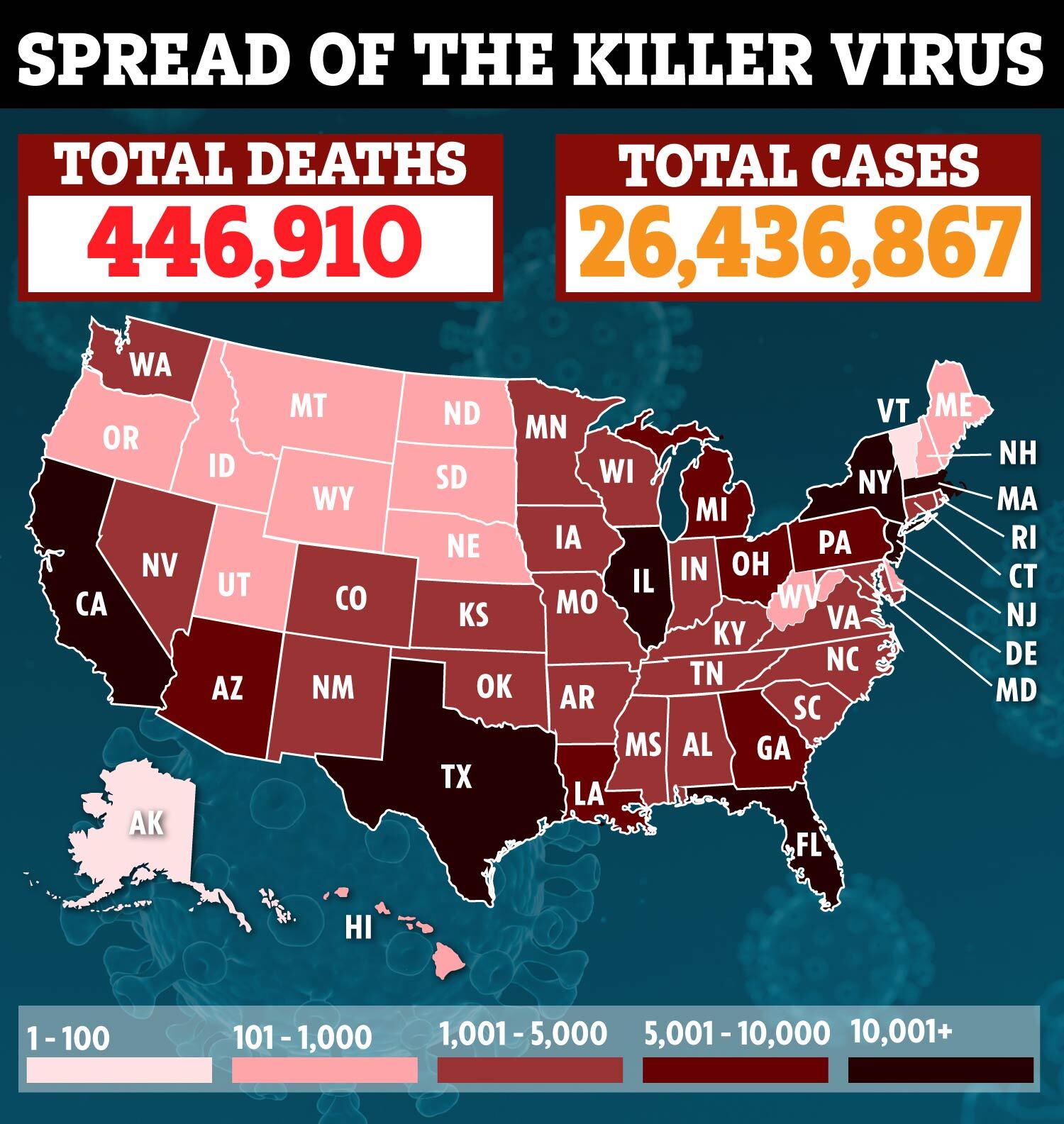 On Tuesday night, his wife, Ashley Jackson, announced on Facebook that Alfonzia had died.

“Lord this day has been hard,” Ashley posted around 9pm.

“I wouldn’t wish this on anyone as I said good bye to my amazing husband.

“Our girls are going to truly miss you, you were an amazing dad and I will keep your memory alive through them and they will always remember you.

“You are now our guardian Angel and you are at peace, rest on my amazing husband until we meet again.” 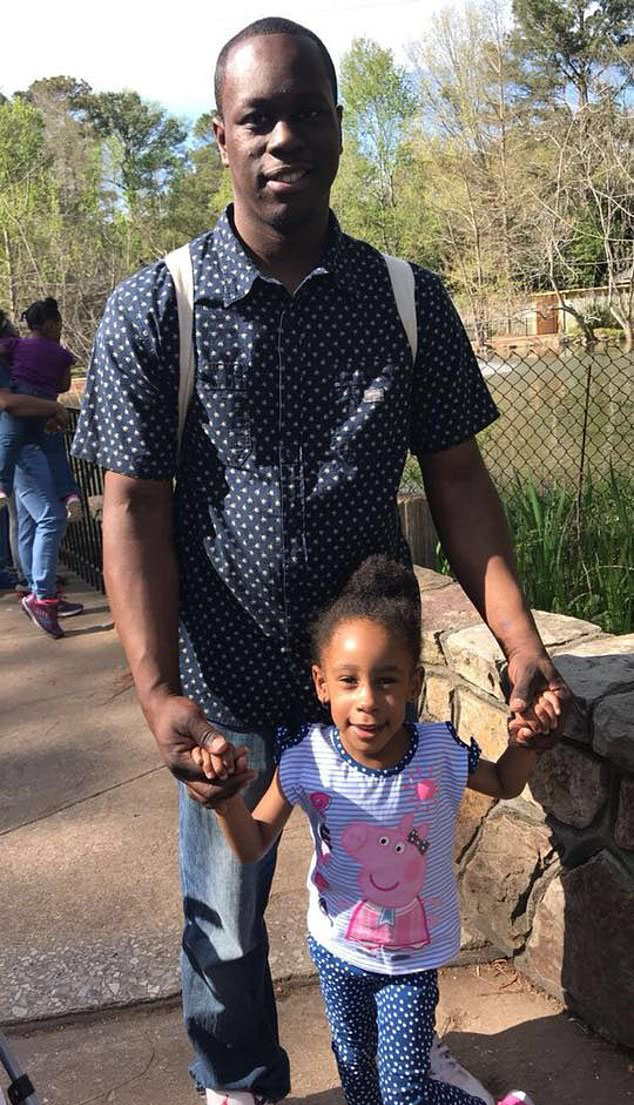 Jackson was on a ventilator in the days leading to his death.Credit: Facebook 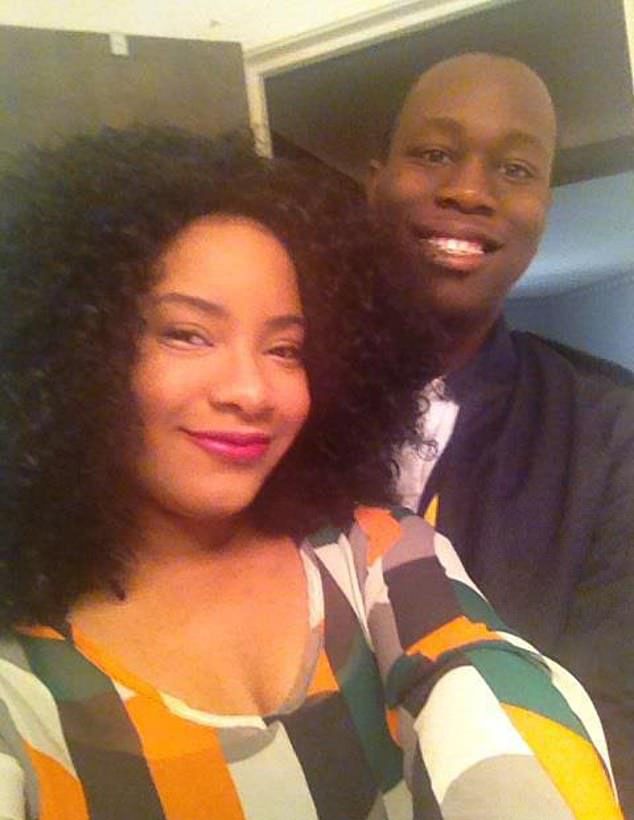 She also posted an emotional tribute featuring pictures and videos of the family, set to the song, I’ll Be Missing You.

Ashley said the couple had no idea how he contracted the virus.

“My husband just went to work and home,” she said.

“Gas station here and there. Not nothing like going out and having a good time, just a hardworking man.”

Alfonzia was admitted to the hospital with COVID symptoms and shortness of breath on January 22. 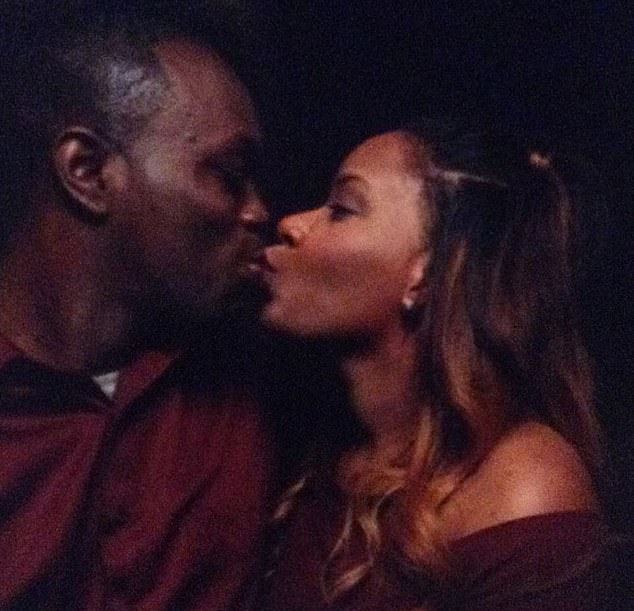 Alfonzia Jackson Jr. was admitted to the hospital on January 22 with COVID symptoms.Credit: Facebook 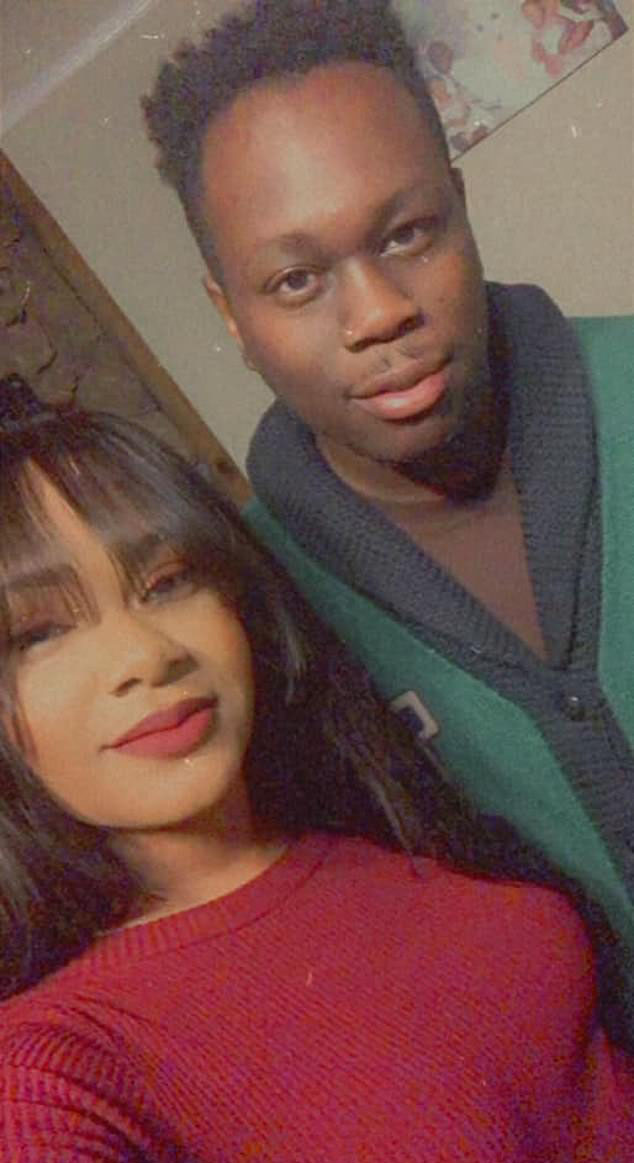 It’s unclear how the father of two could’ve contracted the virus, according to his wife.Credit: Facebook

Soon after, his heart started to fail and his kidneys were damaged.

He underwent surgery and was put on machines that do the work of the heart and the lungs for him.

Rapid tests showed a negative diagnosis for COVID-19, but after surgery to relieve heart failure, a PCR test showed that Alfonzia did have the UK variant.

“My husband, we were talking about everything getting better, and to see him go from that to being on a breathing machine is hard,” Ashley told AL.com on January 31.

“I have to keep strong for my girls, so when I get overly emotional I have to go to the garage to cry and scream.”

The Jefferson County Health Department later called Ashley to tell her that Alfonzia had the U.K. variant. 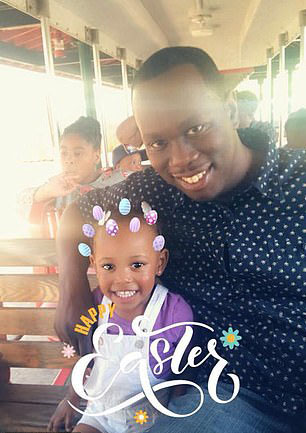 A GoFundMe initially set aside for medical expenses has raised over $131,000 for the family.Credit: Facebook

Alfonzia was placed on a ventilator in the days before he died.

A GoFundMe page originally set up to pay for medical expenses has raised over $131,000 for the family so far.

The B.1.1.7 variant ­appeared in Britain in September last year. It’s at least 50 percent more contagious than the original strain, and has forced much of the UK into fresh lockdowns. The US Centers for Disease Control and Prevention predict it will be the dominant strain in the US by March.

As of Tuesday, there were 541 confirmed cases of the U.K. variant in 33 states across the country.

Colorado was the first US state to identify the mutation nationally, and it has since been found in 33 states including New York, California, Florida, Georgia, Pennsylvania, Wisconsin, Indiana, Georgia, Michigan, Illinois, Arkansas, Kentucky, Nevada and Virginia.

Florida leads the country for the highest number of cases of the contagious UK COVID-19 variant, data shows.

Dr. Anthony Fauci, director of the National Institute of Allergy and Infectious Diseases, said the vaccines on the market appear to still be effective against the variant, though he admits that there may be a “very minor diminution” in protection.

“The cushion that you have of efficacy is so large that it’s not going to negatively impact,” Fauci said.

Drugmakers say they’re working on booster shots that could enhance the potency of their vaccines against the new mutations, Bloomberg reports.