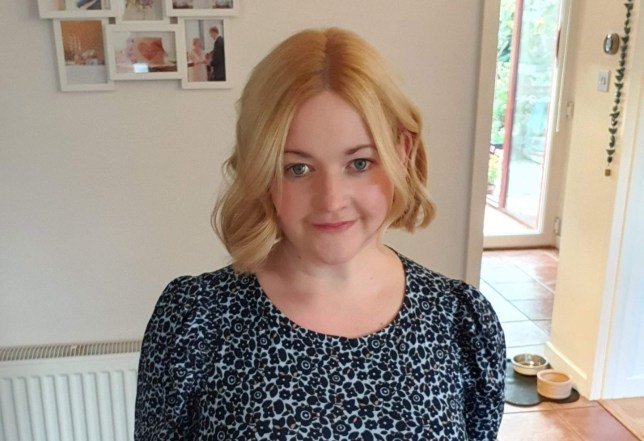 My husband and I came into the cycle with a standard cocktail of nerves and excitement (Picture: Kate Townshend)

As I was lying naked from the waist down during my embryo transfer for in vitro fertilisation (IVF), I was informed that two of my embryos would be put into my uterus, not just the one I’d expected.

In my already vulnerable state, I was suddenly concerned about the higher risks of twin pregnancies and miscarriage. But time was ticking and all the staff were there waiting so I didn’t feel able to delay and try to understand.

So I reluctantly agreed for the procedure to go ahead.

The process involved a thin tube used to pass the embryos into the vagina. It felt a bit like a smear test and as anyone who has had one of those will know, it’s not the most relaxing experience – even without the added emotional baggage.

After waiting almost a year for IVF to try to address the fertility challenges that have resulted from my extensive endometriosis, I thought I was well prepared. But the pressure of this last-resort baby-shaped dice roll – distilled into a process of weeks – inevitably throws up unforeseen challenges.

My husband and I came into the cycle with a standard cocktail of nerves and excitement. We had taken all of our supplements; done our reading; given ourselves the necessary pep talks, but I was still blind-sided by this unexpected turn of events.

Honestly, I felt immediately uneasy about having to make the decision so quickly and on the basis of such incomplete understanding.

So several sleepless nights after the embryo transfer, I called the clinic for an explanation about the confusion.

I learnt that our embryos were of such poor quality that even with two, any pregnancy at all was an incredible long shot.

A few weeks later, the negative test confirmed that there would be no baby at all. I felt even more tearfully ridiculous for having panicked about the possibility of twins – like the lack of context had made me a fool as well as a failure.

IVF is physically hard – injections, examinations and the late-stage pessaries to be inserted daily for a hit of pregnancy-encouraging progesterone, which I found oddly most unpleasant of all, perhaps because it was another part of the process I hadn’t expected.

But it’s also all rather reductionist – it doesn’t matter how successful you are in other areas of your life, how broad your interests and experiences.

Your world narrows to this attempt to have a baby and so too does your sense of self. Your body becomes an object to be coaxed and manipulated into doing what you want it to, like a houseplant that needs special care if it is to bloom. 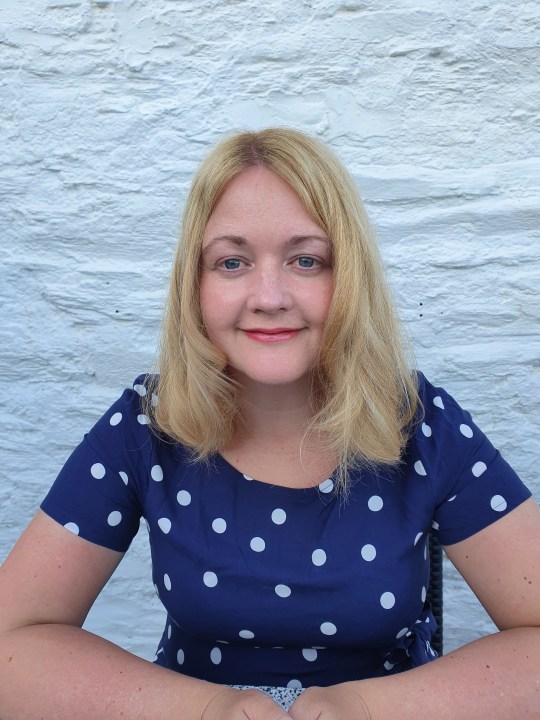 I’m not convinced enough is said about the cost of this tunnel vision.

I went from having been pretty philosophical about our odds to obsessed; from viewing our fertility concerns as merely part of our lives, to an all encompassing core.

Part of this happens simply because the physical requirements of IVF make it impossible to forget. Twice-daily injections, for instance, make distraction impossible because each day the mental energy required to push a needle into the soft flesh of my stomach became greater somehow.

But equally, the ‘philosophy’ of IVF itself can exacerbate these feelings because it turns you into a kind of generic version of a ‘woman who wants a baby’ and it feels like this desire is the first and only important thing about you.

For me, this was painfully disempowering.

I am someone who appreciates full knowledge and understanding but because the assumption is that you’ll do whatever it takes to give yourself the best odds (why else are you there?), there can be a sense of making decisions as a tick box exercise rather than genuine choices.

I celebrated my 40th birthday just after finishing this cycle and though I hoped the rules might be flexible in the light of Covid-19 delays, I’m told the odds are not good enough for the NHS to pay for another attempt.

I always knew this might be the case because 40 is a cut-off for many trusts but I believed there would be some comfort in knowing we’d tried.

Instead, I have felt oddly resentful. It feels as if clinics desperately want you to get (and stay) pregnant. They publish such statistics in an effort to attract paying patients, so when you’re A) not pregnant and B) too old to be worth another go, it feels a bit like being kicked out of school so you don’t drag down the average exam results.

Glossy brochures, covered in pictures of cherubic babies are all very well. But women for whom IVF doesn’t work don’t fit with that narrative, and sometimes the focus on outcomes reinforces our sense of failure.

It wouldn’t be so hard to address this of course. I’d like to see better support and more honesty about your chances throughout – I’d never have known about our embryo quality if I hadn’t asked.

I’d like more recognition that those doing IVF are individuals who may still have complex feelings about the possibility of parenthood, as well as different priorities and emotions. I doubt I’m alone in my view that knowledge is power – and we need knowledge to make proper choices.

And while I don’t know what we’ll do next – adoption, paying for further treatment, simply accepting we won’t be parents – for now, I feel like IVF itself is also something from which I need time to recover.

I don’t believe it has to be that way.