A former pro dancer is running dancing and keep-fit lessons every day to raise money for the NHS – aged 99.

Grandmother-of-four Dinkie Flowers turns 100 in May, and she has been dancing since the age of three.

The mum-of-one has travelled the world to showcase her skills – including jetting to Baghdad to dance in front of the Iraqi Royal Family.

She still runs dancing classes from her garage three times a week, but
had to wind down due to the pandemic.

Now Dinkie is raising money for the NHS, dedicating herself to six workouts per week right up until her birthday on May 7.

The widow from Shoreham-by-Sea, Sussex, has an NHS fundraiser set up by a friend. 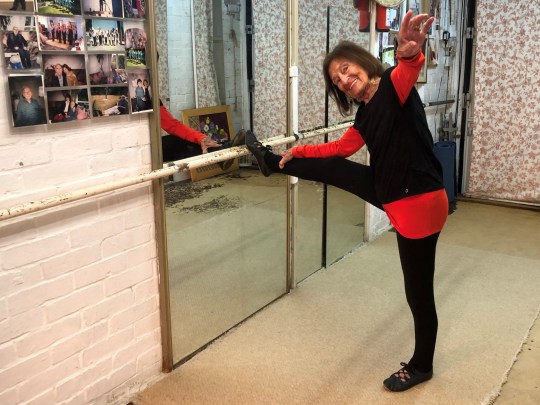 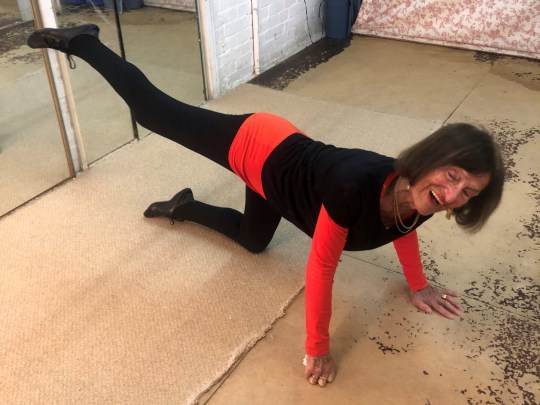 The grandmother to four will turn 100 in May (Picture: Lesley Tomlinson / SWNS)

Dinkie says: ‘Everybody says to me – what would you like to do if you could start all over again?

‘I’ve always said this is what I’d do, I wouldn’t change a thing.’

Dinkie had been teaching dance and keep-fit classes in person right up until the first lockdown.

But from now until her 100th birthday she will be doing three 45-minute keep-fit sessions and three 20-minute walks a week – to raise money for the NHS Charities Together.

Her friend Lesley adds: ‘She’s so amazing. There can’t be many people who are 100 and can do what she does.

‘She’s on the floor, running on the spot, it’s incredible. Her posture is amazing. She can do anything I can do.

‘She has also had an amazing life.’ 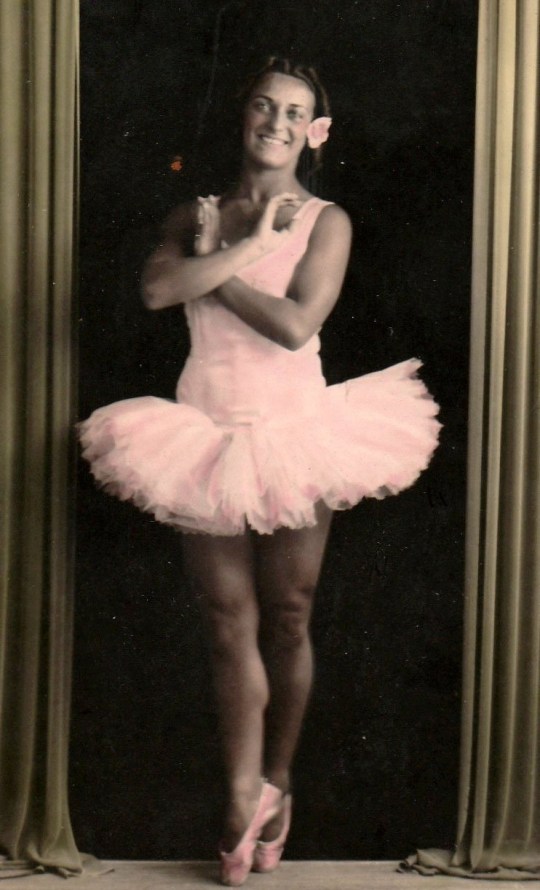 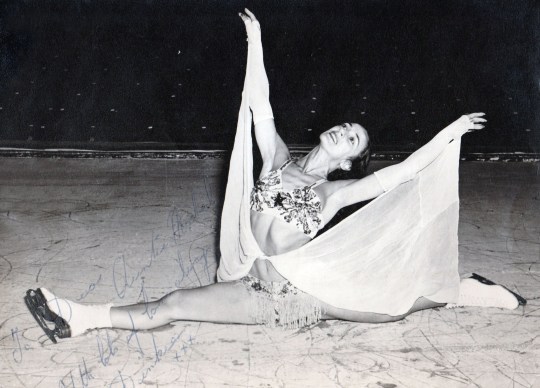 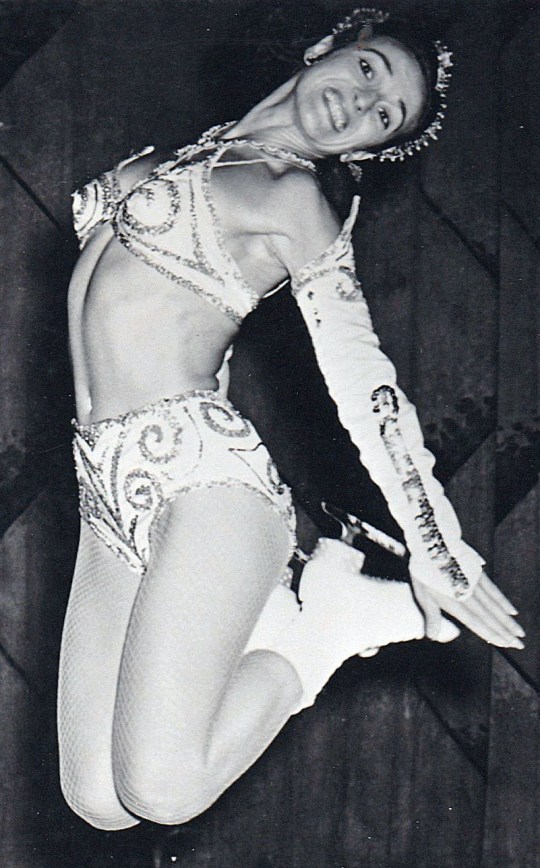 She also performed for Prince Philip at an Ice Gala in 1952 (Picture: Lesley Tomlinson / SWNS)

After falling in love with ice skating, she also went on to skate and dance all over the world.

She even performing for Prince Philip at an Ice Gala in 1952 for which she received a royal letter of thanks.

Through the British embassy, Dinkie also travelled to Iraq to teach the royal family ice skating – but miscommunication nearly resulted in the dancer being forced to stay. 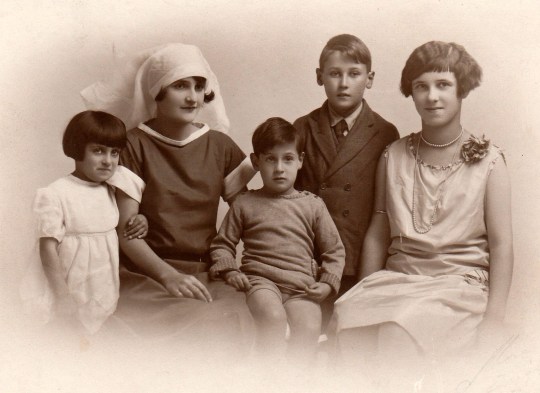 Dinkie as a child, pictured with her family (Picture: Lesley Tomlinson / SWNS)

Lesley says: ‘They wanted to teach them [the Iraqi royal family] about refrigeration.

”Dinkie was one of the leading people – and they built an ice rink for the royal family In Iraq. Dinkie taught the prince and was there for a few months.

Dinkie went on to marry husband George, who managed the famous Raymond Revuebar in London.

He died in 2005. The couple had a daughter Sarah and four grandchildren.

At 98 years young, Dinkie made her TV debut tap dancing her way through the auditions to appear on The Greatest Dancer.

You can donate to Dinkie’s fundraising campaign via her GoFundMe page.

Do you have an inspirational story to share? We want to hear from you.

Rave with Gok Wan for Red Nose Day – The Sun