Sandhurst has reportedly been hit by a Covid outbreak as nearly 50 recruits and staff tested positive after cadets flouted social distancing rules.

Commanders are said to be furious after recruits from different “work bubbles” dined and socialised together. 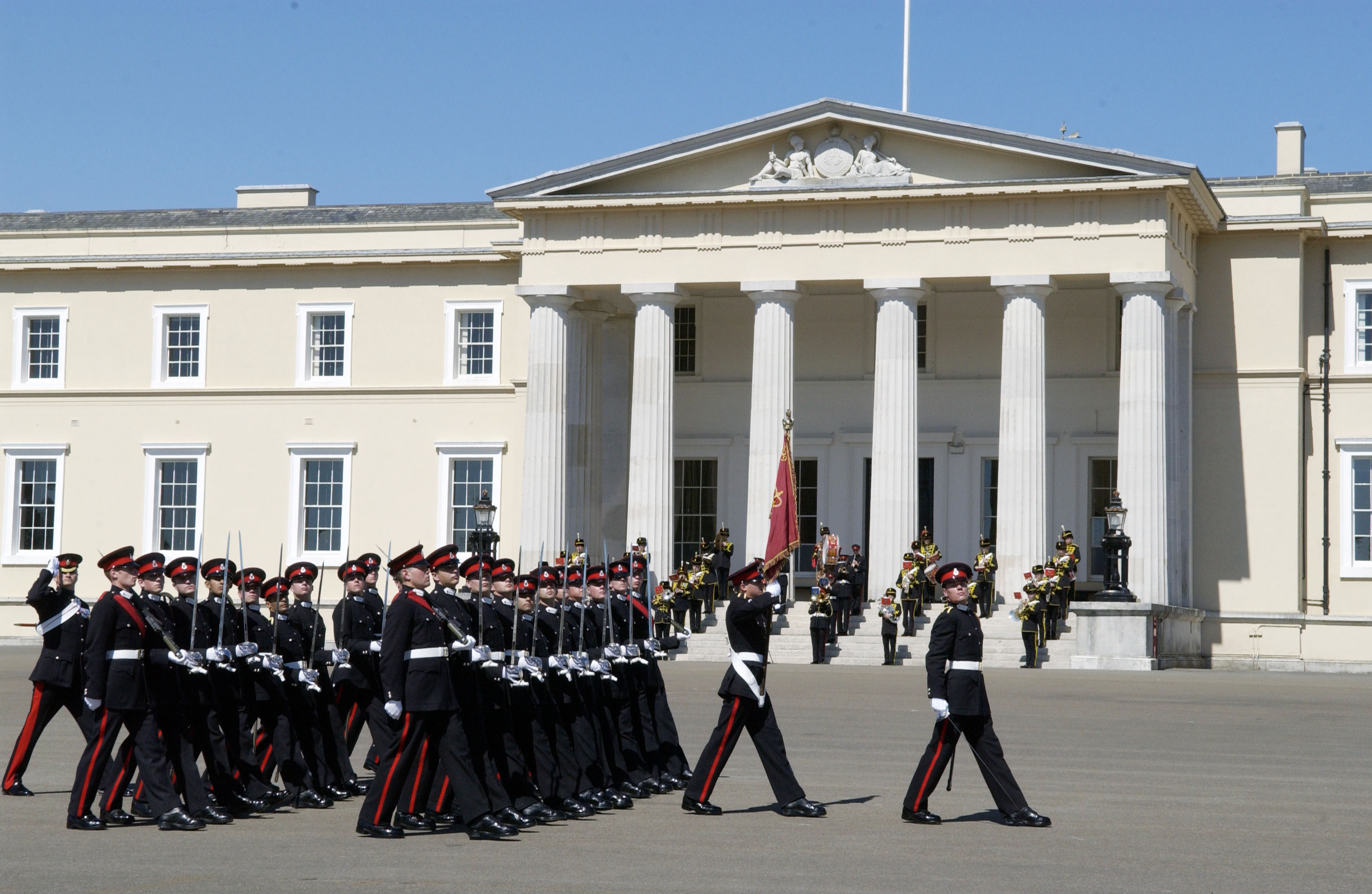 Cadets could be prevented from joining their regiments, unless the outbreak is curtailedCredit: Alamy 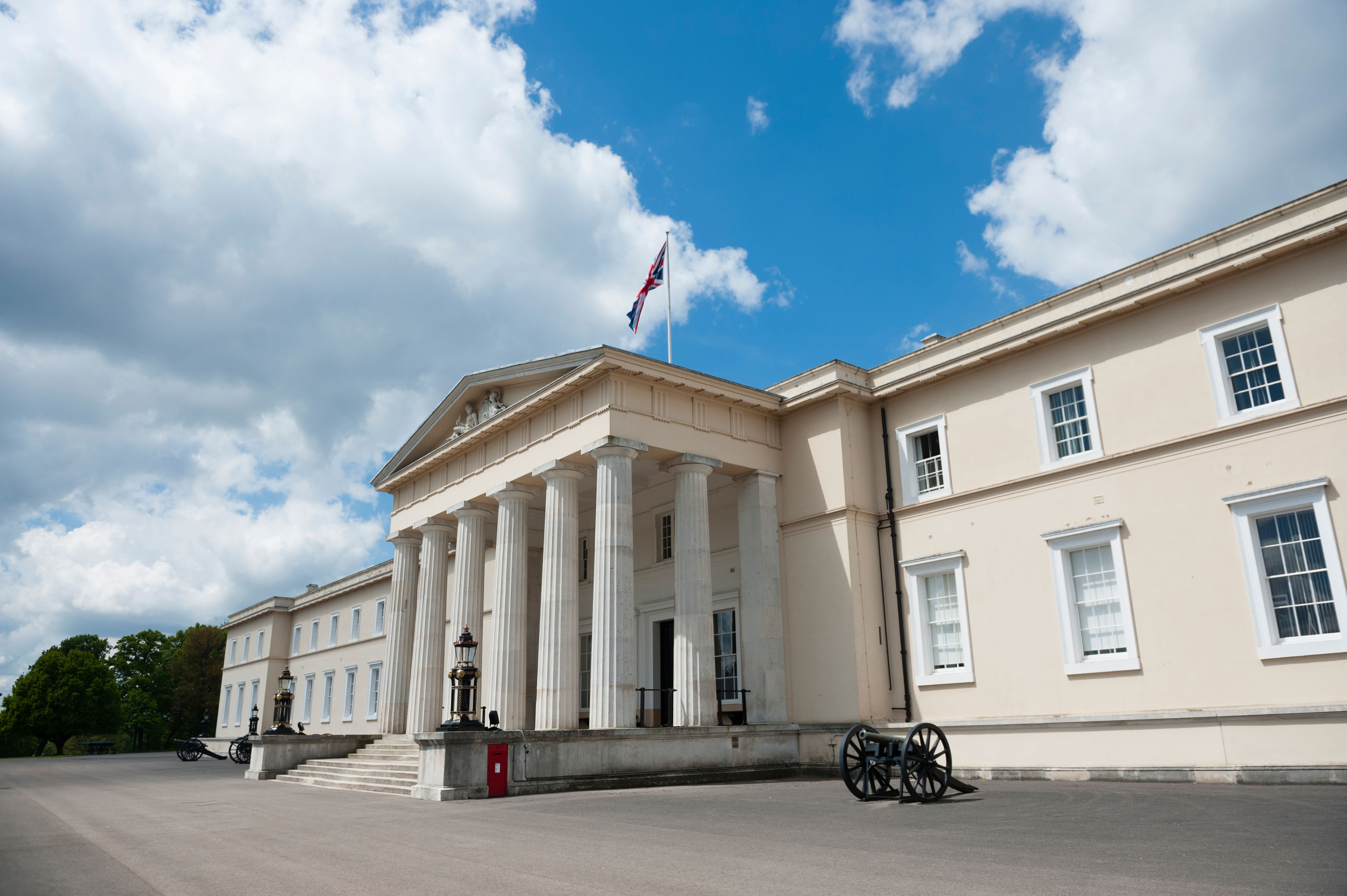 Four members of staff were reportedly among the positive casesCredit: Alamy

They have now been banned from using the gym, taking unsupervised exercise, smoking breaks, visits at the academy gates and consuming any alcohol.

The positive cases have been recorded among the 750 recruits living at the prestigious Berkshire academy, the Daily Mail reported.

Four members of staff were among the positive cases.

The mass outbreak prompted the cancellation of crucial military exercises, while some officer cadets faced the prospect of failing to complete their courses.

They could be prevented from joining their regiments, unless the outbreak is curtailed.

“Due to a failure of adherence to FHPI (forces health protection instructions) and with numerous platoons affected by the current mass outbreak within the academy, the below orders are to be enacted to protect officer cadets, staff, families and contractors and are designed to break the current cycle of spread,” he said.

“Action will be taken against any staff or cadets who do not adhere to these measures. The standard punishment for an officer cadet who transgresses is to be three work parades and for a member of staff three additional duties.”

“Those in isolation must not enter the dining room. This must be made clear to all to ensure everyone understands the potential catastrophic consequences of this irresponsible action.”

“The following are to be implemented with immediate effect: Exercise Allenby’s Advance, cancelled. Colleges are out of bounds to all except those who work in them. 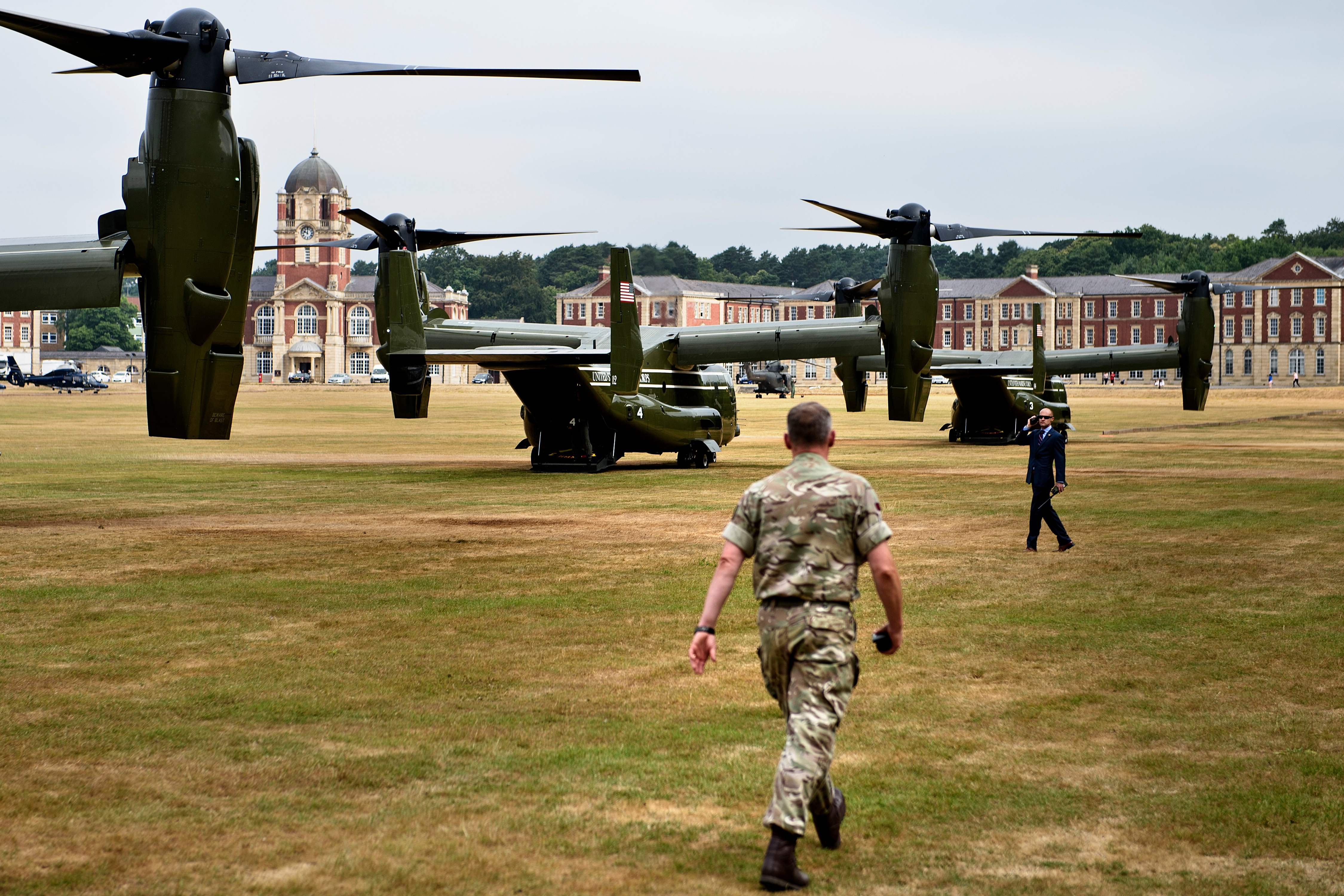 A British soldier at the Royal Military Academy Sandhurst in Camberley, where the outbreak has occurredCredit: AFP or licensors 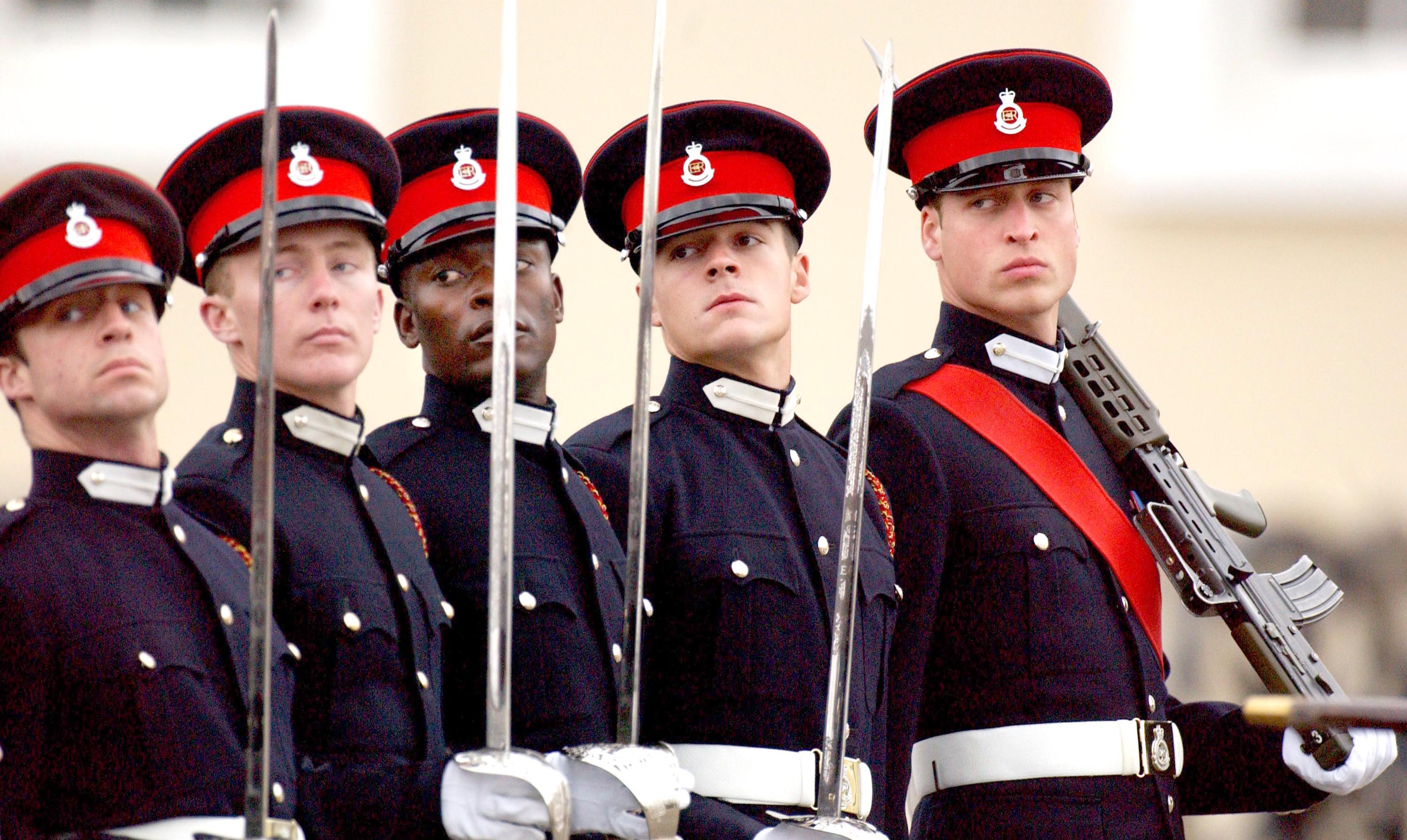 Prince William (right) takes part in the Sovereign’s Parade at the Royal Military Academy Sandhurst back in 2006Credit: Getty – Contributor

“All interaction between officer cadets and friends and family at the academy gates is to cease. Gyms are to shut. Alcohol is not to be consumed by officer cadets, irrespective of isolation or quarantine status. We are now dry.”

The outbreak had also reportedly affected food supplies at Sandhurst.

Hopeful trainees were declined when asking for takeaway pizzas to be ordered on their behalf.

“Sadly, college funds do not extend to the purchase of pizzas for all those now in isolation or quarantine,” Colonel James Lane said.

The outbreak comes just months after around 50 college cadets were reportedly disciplined for breaking Covid rules by holding a booze-fuelled party at the military academy.

It was believed about 50 officer cadets — who were under strict orders to stay in three separate “platoon bubbles” — got drunk together during ‘glow in the dark’ drinks as well as embracing each other.

Military glow-sticks were also activated and a TV was smashed during the “rave” in November.

Members of 22, 23 and 24 platoons of Burma Company were said to be punished with painful 5am room inspections and extra cleaning duties.

The cadets had just completed the first part of their one-year training but had been locked down inside for the past three months to avoid spreading Covid within the prestigious Berkshire military academy.

Sandhurst, which was established in 1812, is world famous for its standard of training, with former cadets including Sir Winston Churchill and Princes William and Harry.

The Ministry of Defence issued a statement saying it had “taken decisive action” to put additional measures in place aimed at preventing the virus from spreading.

“We take the health and wellbeing our of personnel very seriously,” it said.

“By acting swiftly we expect these measures will stop the spread of the virus and safeguard critical training.” 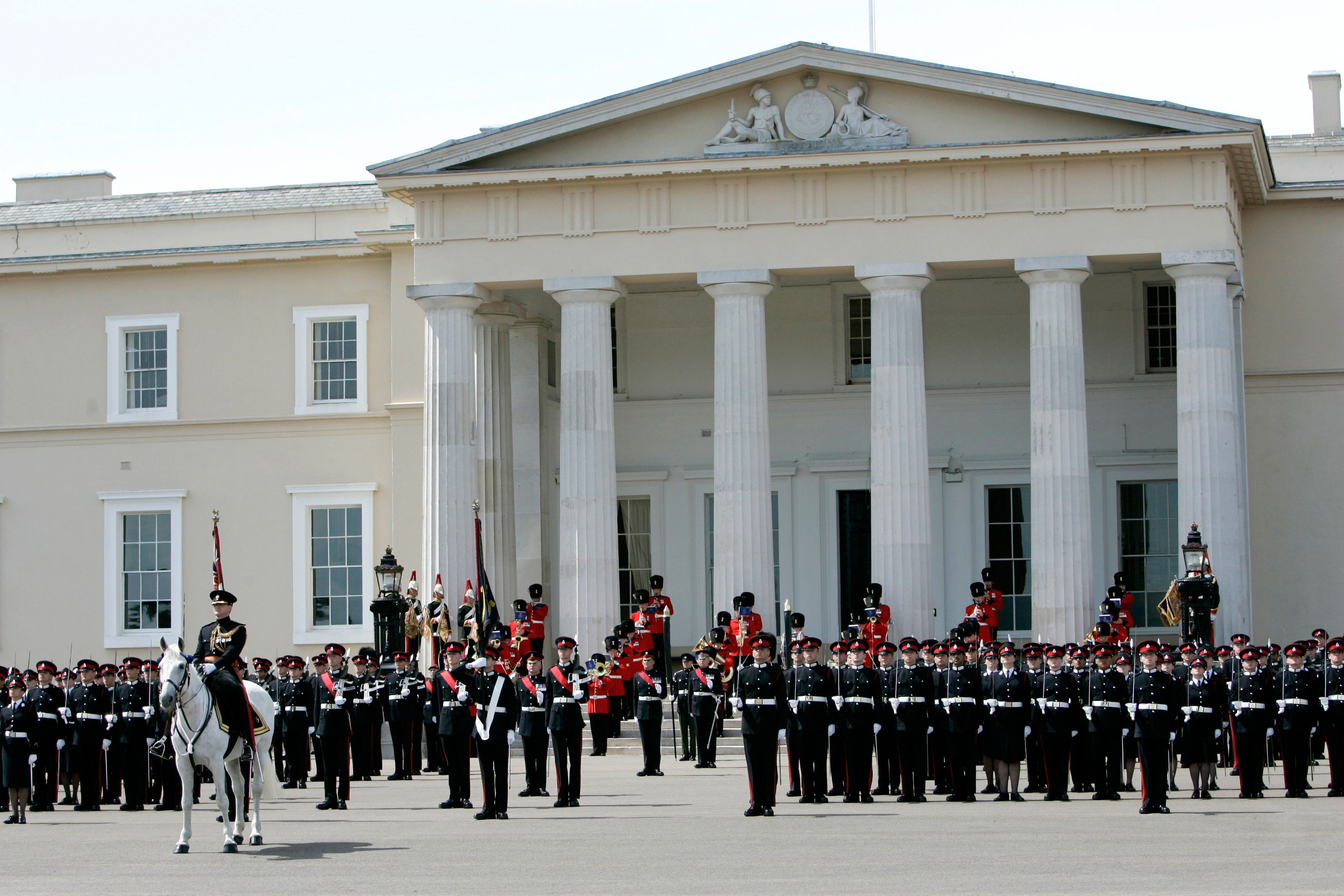 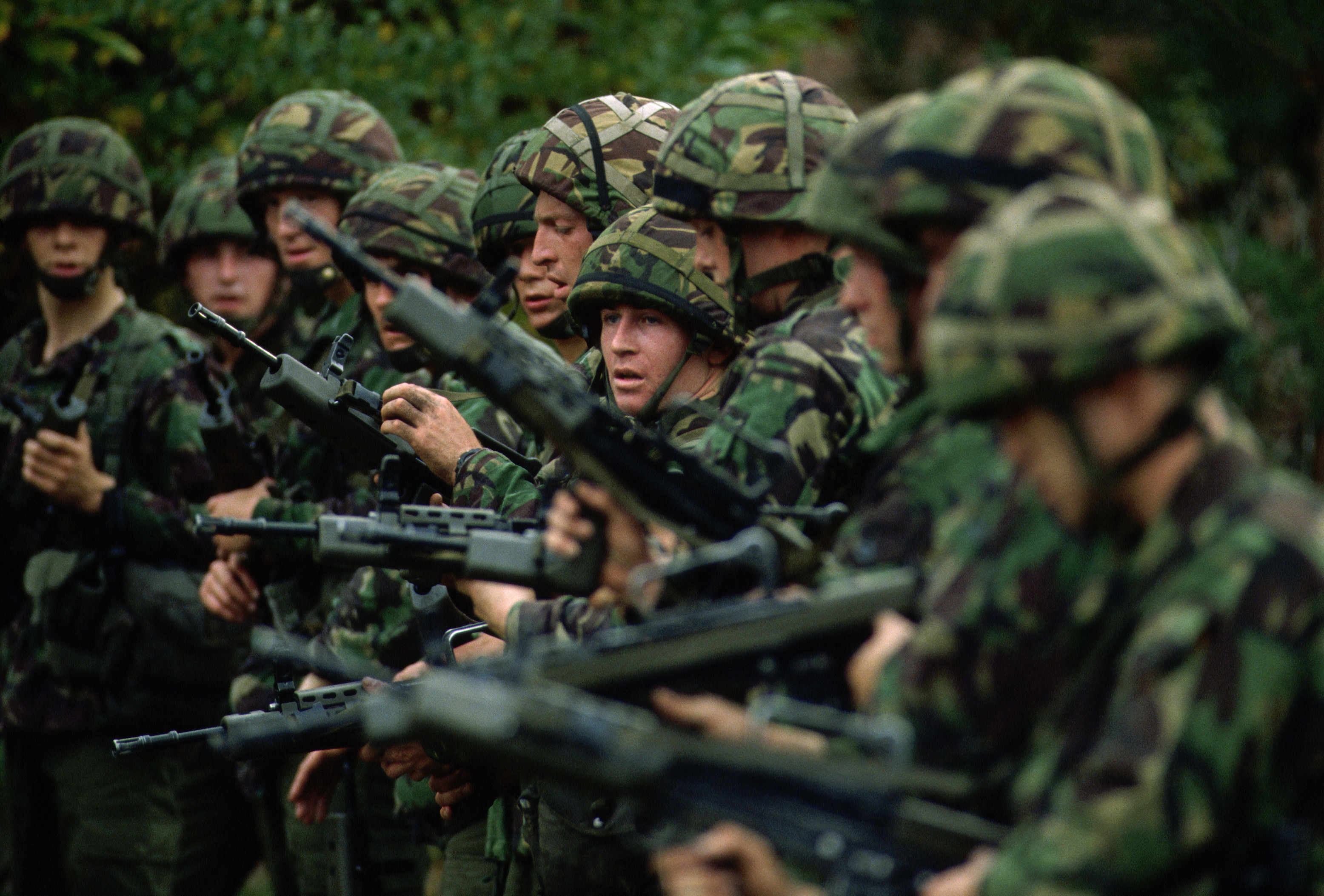 Dylan Barbour Reveals Why He Spoke Out Against ‘Bachelor’ Producers