A 19C MINI heatwave will hit the UK next week as lockdown eases and Brits are allowed to meet six pals outside.

Forecasters say that after days of grey skies, the mercury will rocket on Tuesday. 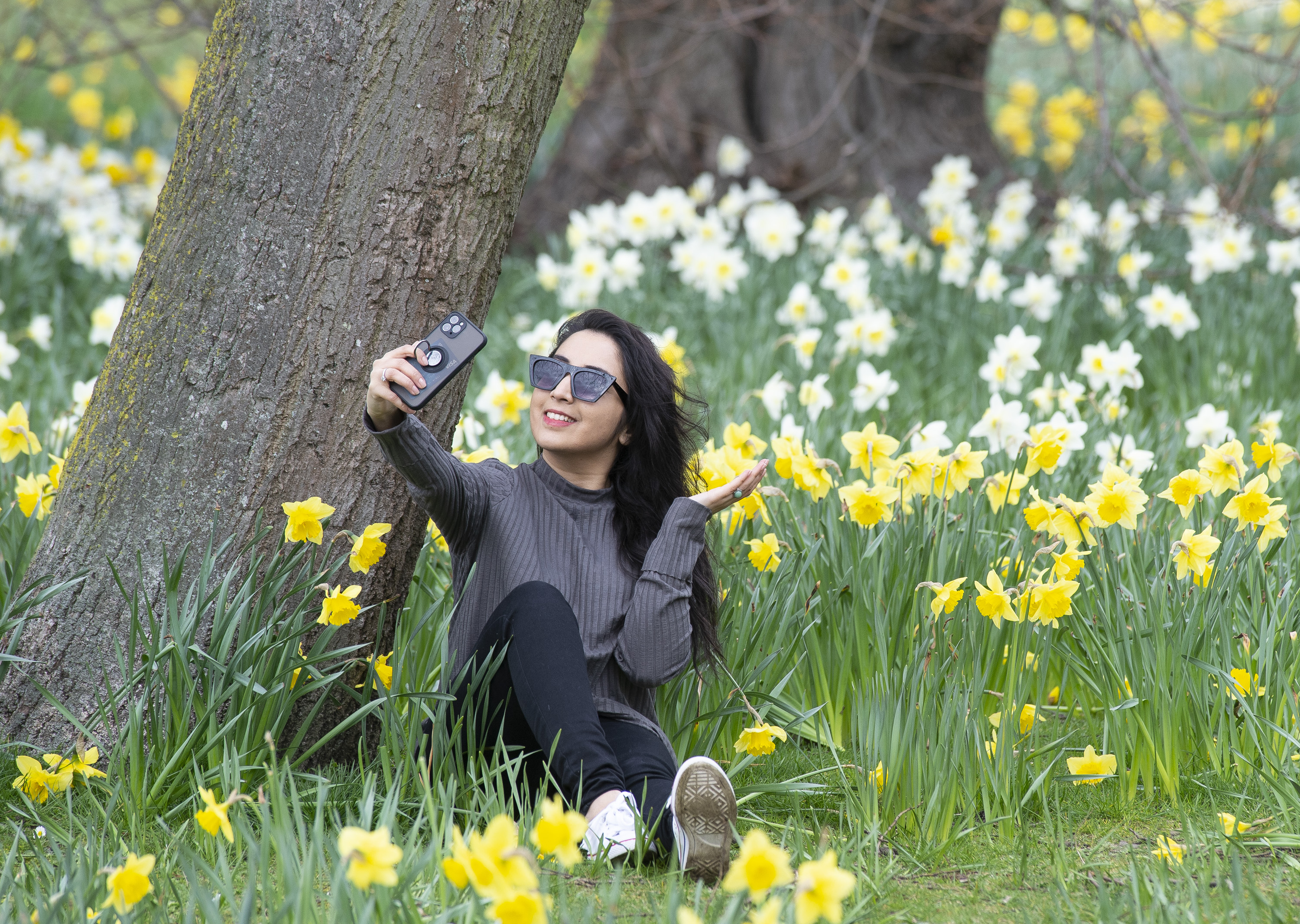 Temperatures could soar to around 19C week – but Brits will have to shiver through Friday firstCredit: LNP 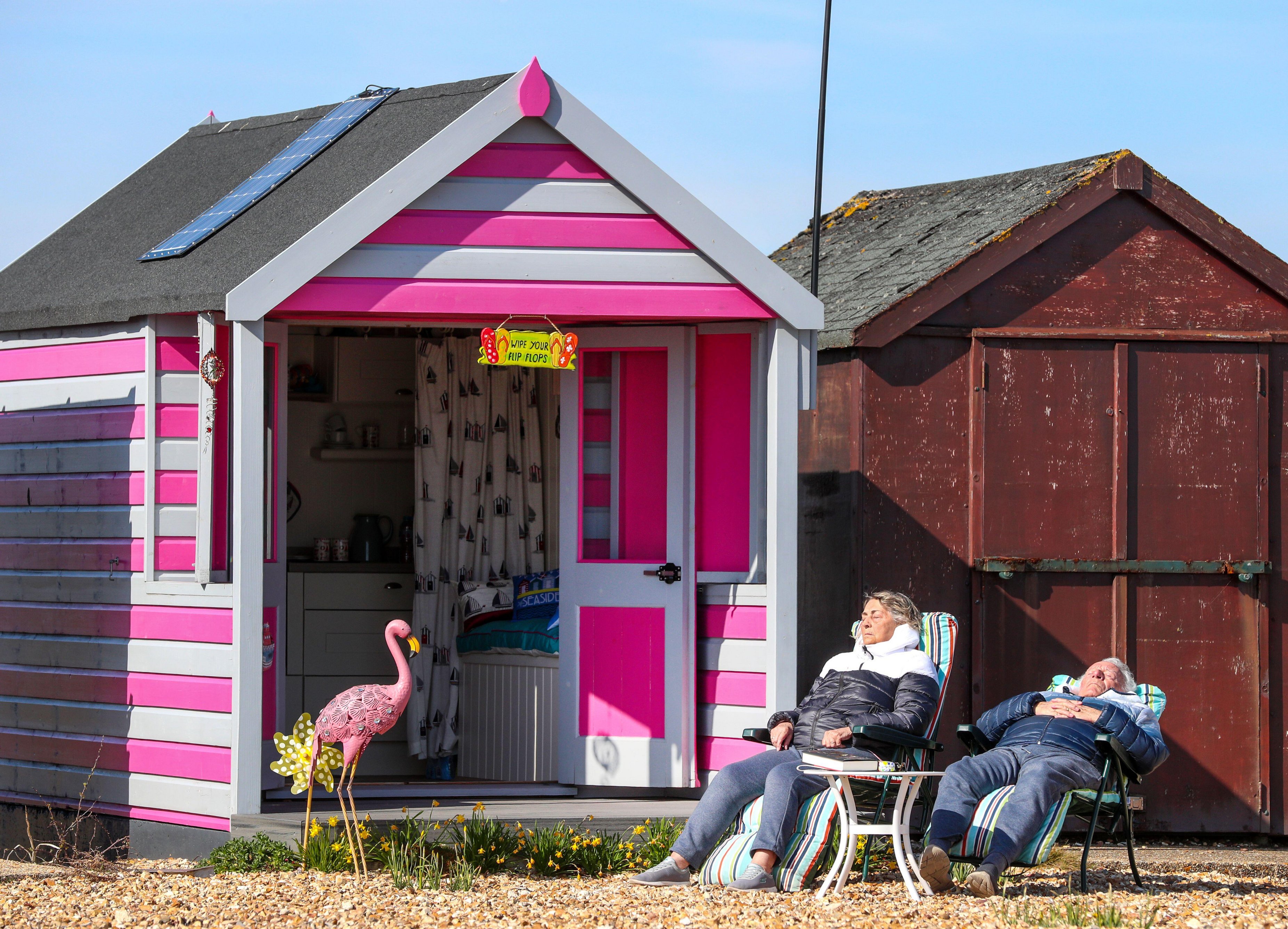 It’s predicted warm sunshine will return from next week – and it could continue into the Easter bank holidayCredit: Alamy 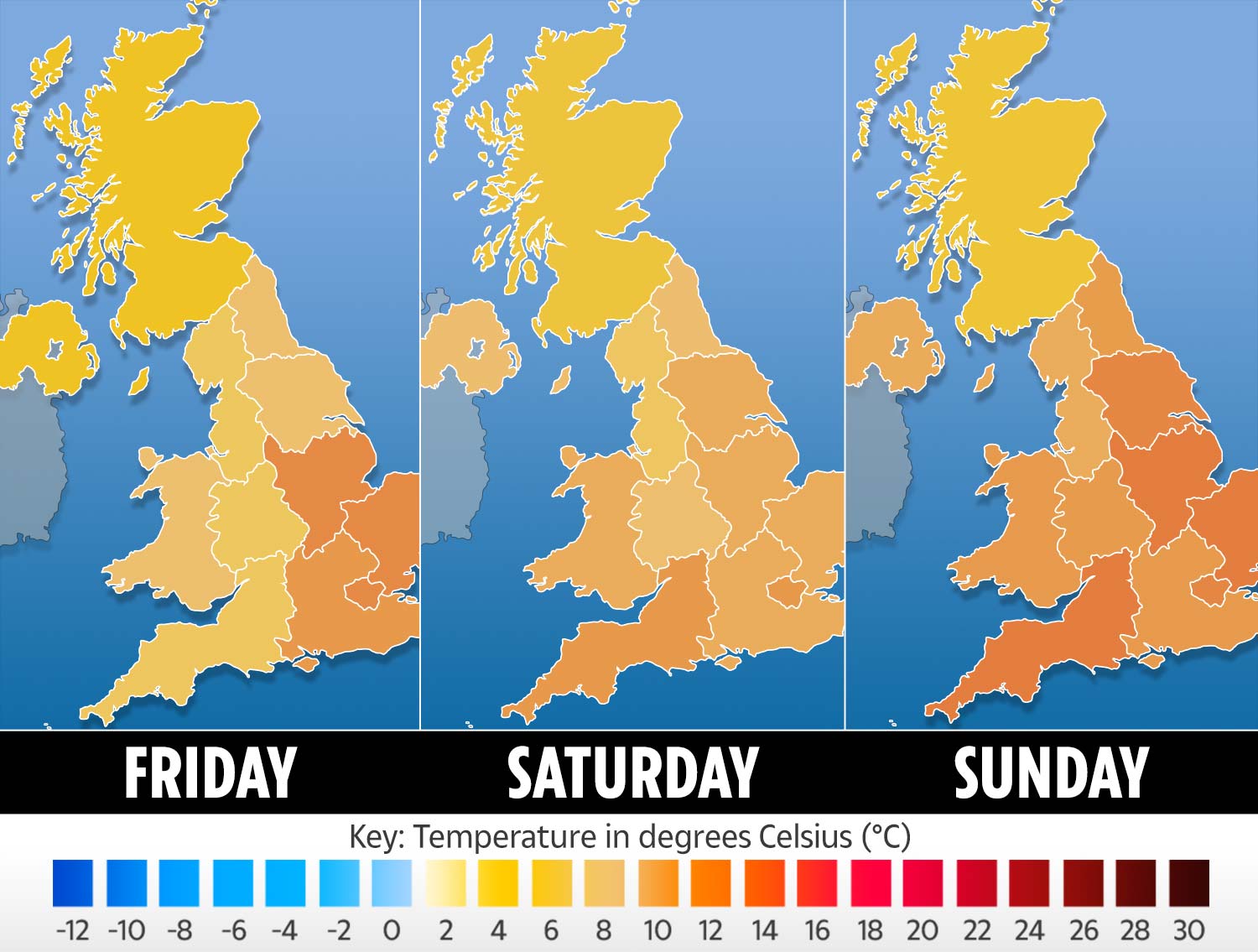 It won’t be spring-like in the coming days, although next week will be brighter

And it couldn’t come at a better time – as households barred from seeing each other for months will once again be allowed to mix in back gardens on Monday.

The stay at home order will also be withdrawn.

However, tomorrow and parts of the weekend are set to be chilly – and Met Office meteorologist Alex Deakin warned we face a “bit of a rollercoaster ride”.

“A cold snap is on the way, but it really will be quite a short, sharp shock really just lasting through Friday and into the start of the weekend,” he said.

“During the weekend it will turn milder and also for some of us, wetter too.”

And while there’s “uncertainty” about next week’s weather – including for the Easter bank holiday weekend – a blast of sunshine is predicted. 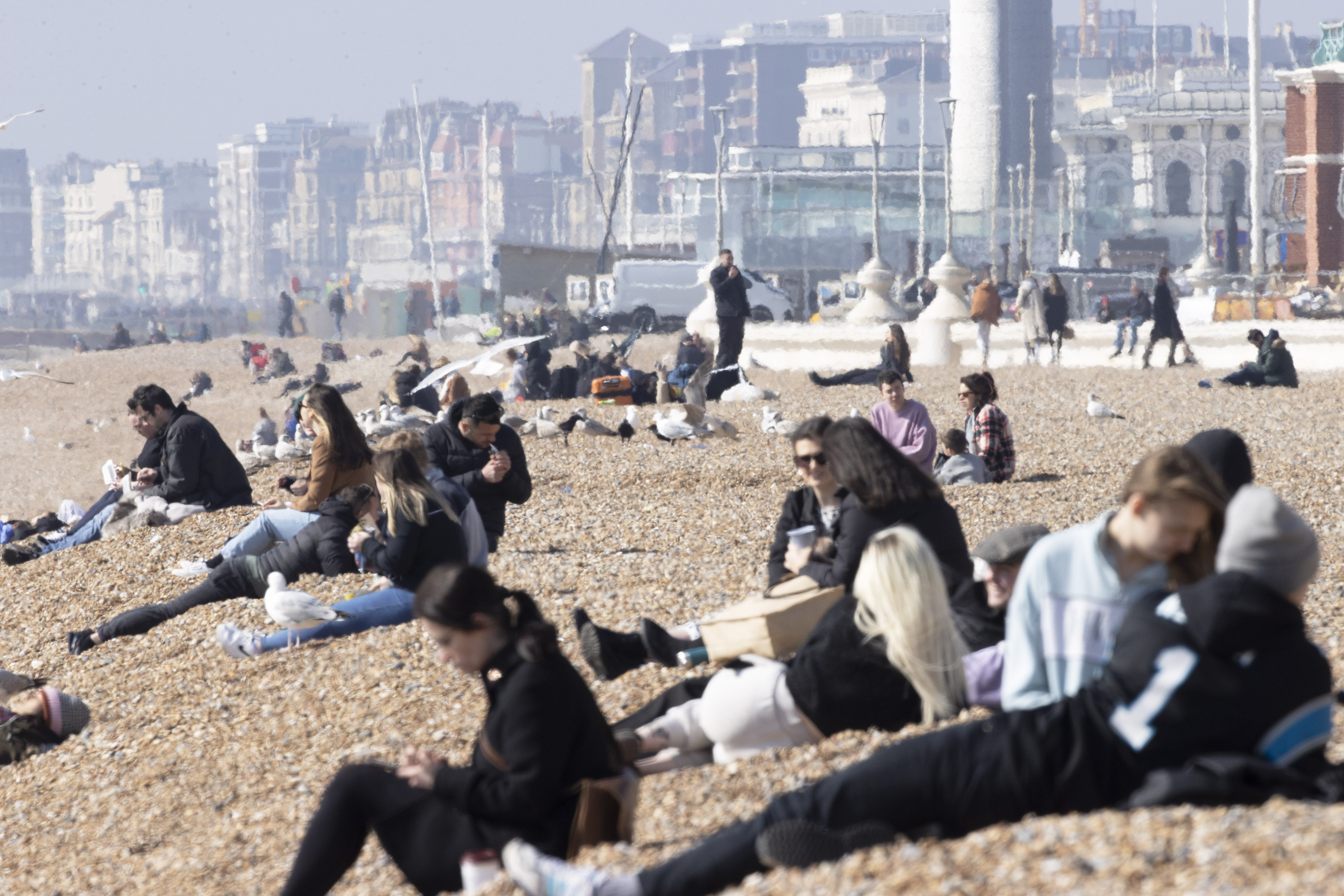 The return of warmer temperatures coincides with the easing of lockdownCredit: NO BYLINE 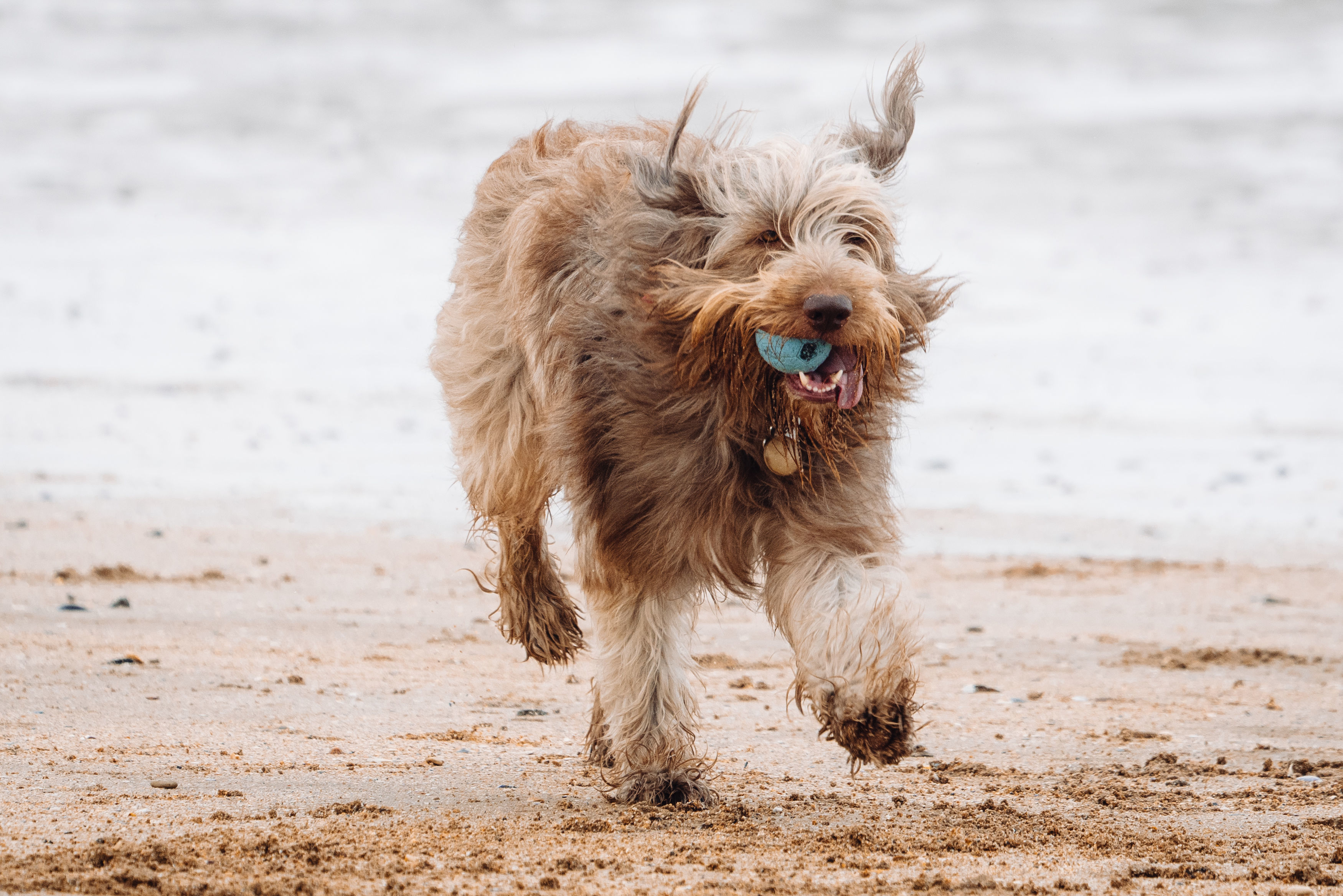 People in England will soon be able to meet friends and family outsideCredit: PA 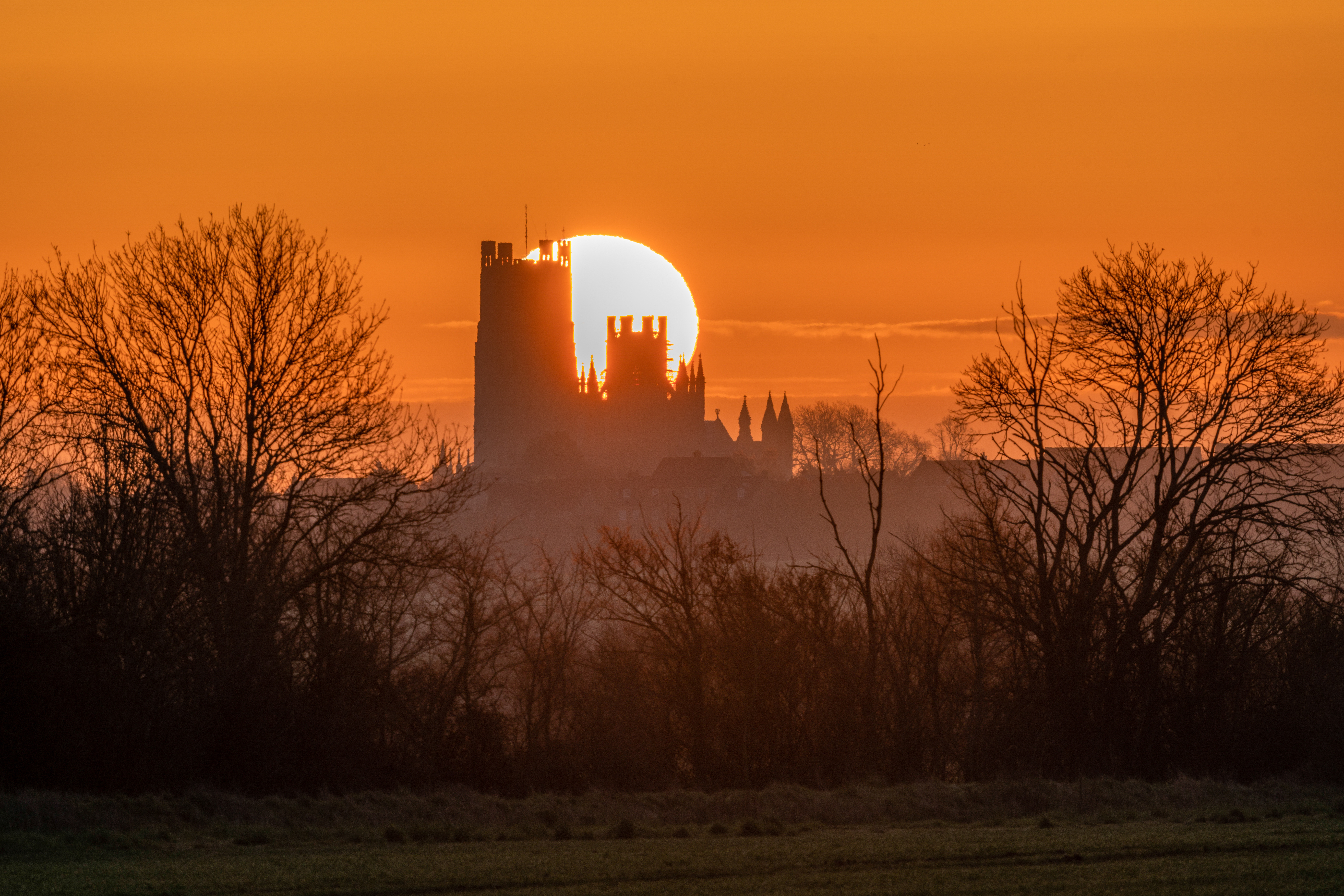 The ‘stay at home’ order will also endCredit: Bav Media 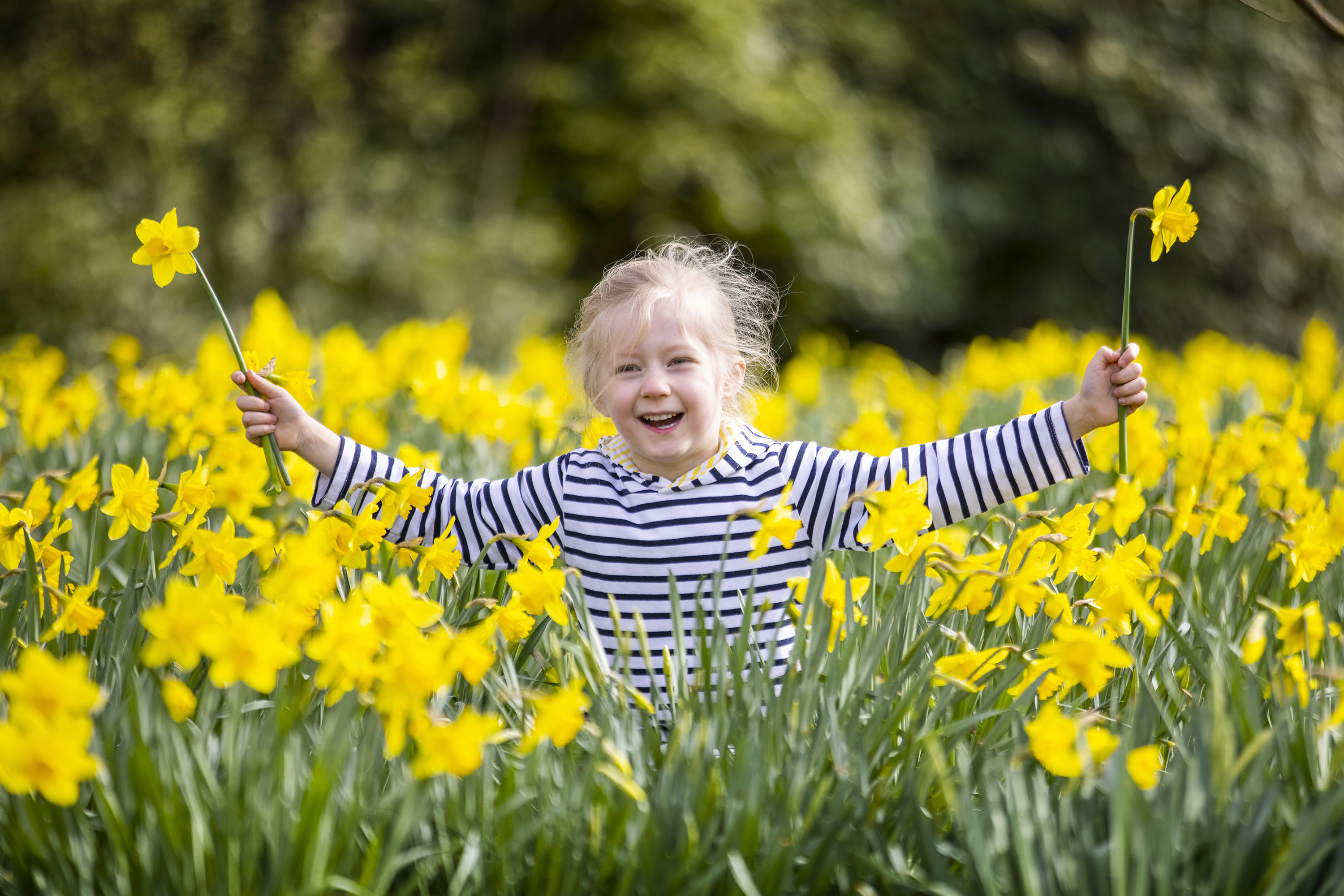 People who have gone without seeing loved ones for weeks are preparing to make the most of the weatherCredit: LNP 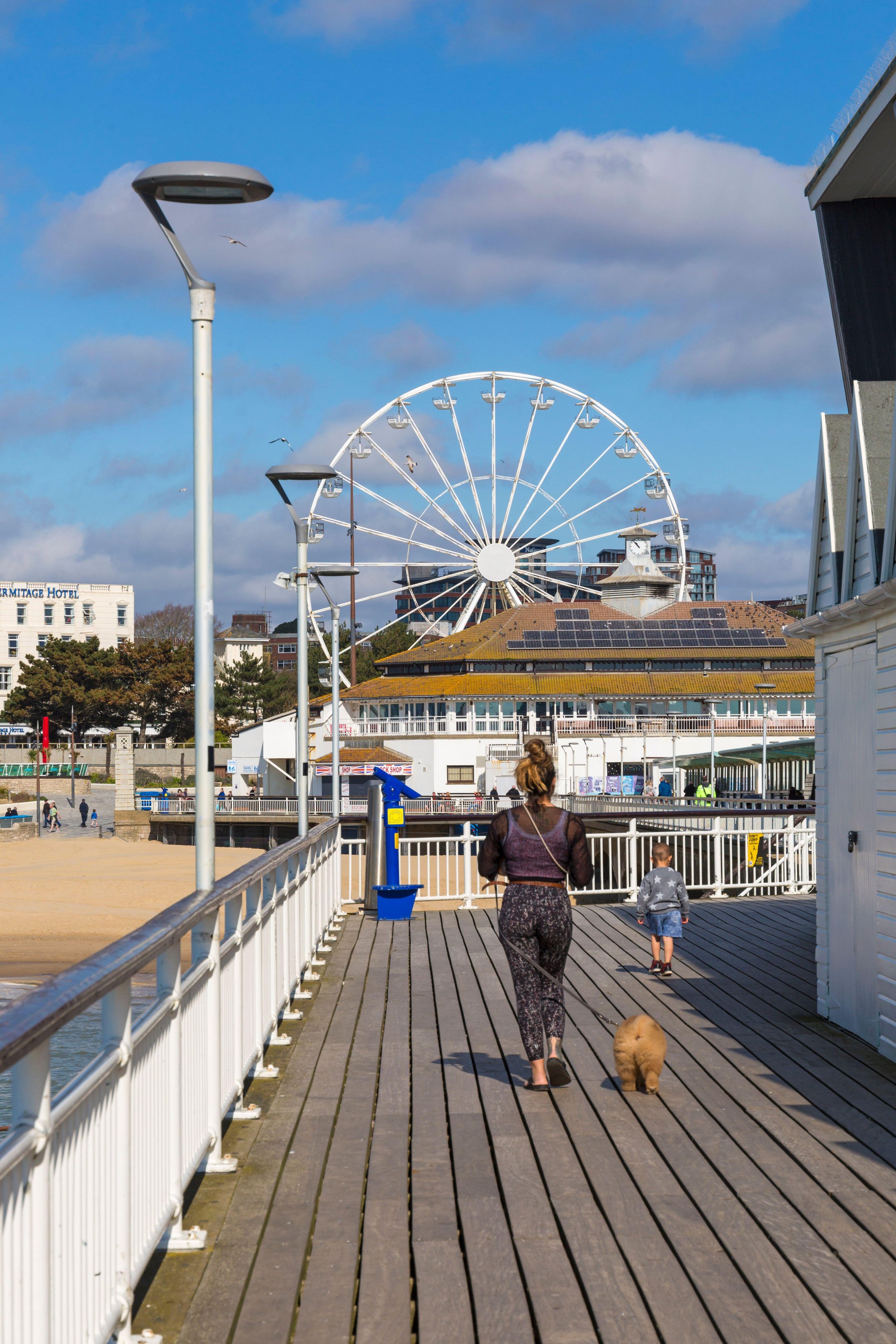 The tough lockdown is finally beginning to easeCredit: Alamy

The warmth could continue well into April – in time for the reopening of hairdressers, non-essential retail and boozers.

Temperatures are expected to top the 13C (55F) average for this time of year and soar towards 20C (68F).

But he admitted: “There’s not a lot of confidence in the forecast.”

However, his colleague Alex Burkill has predicted that temperatures “should start to pick up” – with “largely fine weather” expected for Easter.

And forecaster Simon Partridge said: “It’s been a long and bleak winter in lockdown, with a mixture of all sorts of weather.

“But as the country takes its next step on the roadmap we’re in for some long-overdue sunshine.

On Monday, March 29, for the first time in 12 weeks, people across England will no longer be ordered to stay at home.

Meanwhile, limited contact between different households will be allowed and many outdoor activities will be able to resume.

Brits will be able to meet outdoors either in groups of six or as two households as of March 29. This includes meeting in private gardens.

Outdoor parent groups will also be allowed to meet, with a limit of up to 15 parents.

Outdoor sports facilities including golf courses, tennis and basketball courts and swimming pools can all open.

But while the ‘stay home’ rule ends on Monday, the Government is advising people to “stay local”.

Holidays are banned, and hotels in the UK can’t open again until at least April 12.

“People will be able to meet up with other households in back gardens and, dare I say it, enjoy a barbecue.”

Last month saw temperatures plunge to a bone-chilling -23C as the Beast from the East returned to wreak havoc.

It was the UK’s coldest night since December 1995.

But after the big freeze, bookies Coral have now cut their odds to just 2-1 on next month being the warmest April since records began.

The firm also makes it odds on at 4-5 that 20C is reached between Good Friday and the Bank Holiday Monday.

Spokesman Harry Aitkenhead said: “Temperatures finally look set to begin to climb as we head through spring and the sun is on the way just in time for Easter.”

The UK is set to enjoy much milder temperatures in the days to come – and while the mercury will drop towards the end of the week, forecasters predict a bright start to April.

It comes as Boris Johnson prepares for the next step of unlocking the UK on March 29.

He’s vowed to proceed with a “cautious but irreversible” easing of lockdown rules.