You’ve been wearing your headband all wrong

A BEAUTY fan has gone viral after revealing what those “tails” on make-up headbands are actually for.

Tayler took to TikTok to share her “PSA” (public service announcement), as she explained that the information was something she wanted to share with other make-up wearers. 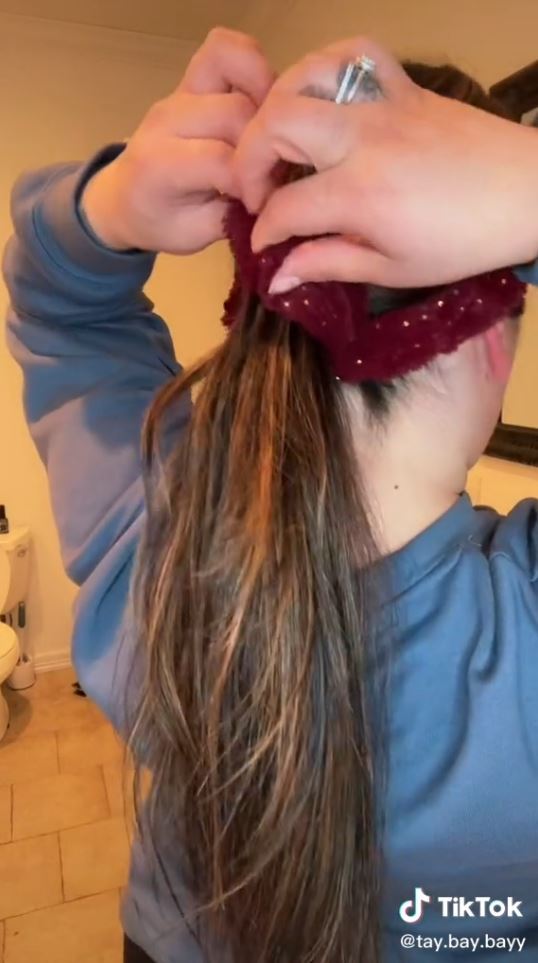 After pulling her hair back into a ponytail, she used the tails to keep the hair in placeCredit: Tiktok/@tayler.b.f

“If you are a girl who uses these headbands, stop scrolling because this is genuinely important information, ok,” she began.

Tayler went on to explain that she’d been on TikTok that morning and had seen a woman doing her make-up while wearing one of the headbands with the tails at the top – like bunny ears.

“And it caught my attention because that’s how I’ve always worn them. And that’s the way that everyone I see wearing them has them on too.

“No, that’s not right. She explained and it and it makes absolute sense.”

She said that while she’d always thought they were supposed to be “cute bunny ears”, they are most definitely not.

“They go on the bottom – at the base of your neck.

“And then you put it on just like normal, you pull all of your hair back, pull it together like you would in a low pony, and then you take those little ears or whatever they are, and you use them to secure your hair back, like a ponytail.”

Tayler demonstrated the clever hack on her own hair, before adding: “I have never known this information – nobody has ever told me this.

“But it makes complete sense.”

The comments section was quickly flooded with remarks from impressed followers, one of whom wrote: “Tik Tok University strikes again.” 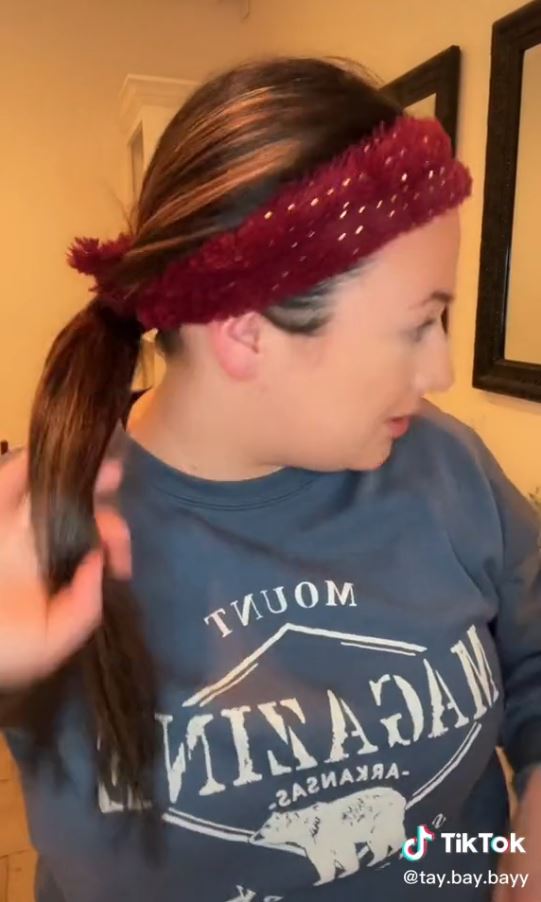 Tayler admitted she’d been stunned when she saw the hack, and couldn’t wait to try it out herselfCredit: Tiktok/@tayler.b.f 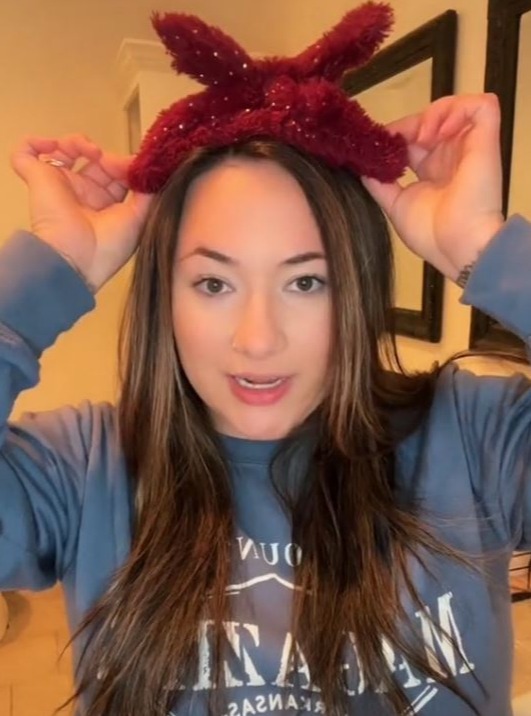 Before seeing the hack in practise, she’d thought the tails were supposed to be “cute bunny ears”Credit: Tiktok/@tayler.b.f

Another added: “So has every female been doing this wrong?”

“My jaw just dropped lol,” a third wrote, while someone else agreed, commenting: “Mind blownnnnnnnn.”

Others were quick to point out that the hack will only work on some of the headbands – the ones that have wire in the tails.

Tayler then took to the comments to add some pinned remarks of her own, writing: “I should add- mine doesn’t have actual bows! These have like little wires in them to hold them in place when you bend them!”

She also wrote: “Also, im in no way saying you have to wear these a certain way.

“Do whatever you want, I just thought this was cool.”

Speaking of beauty hacks, this nail artist has revealed just what to do when you break a talon.

This woman is a big fan of using baby powder to get rid of her greasy hair.

And this lady used a sock to transform her hair from flat and lifeless to glossy and healthy.