You’ve been painting your nails all wrong

GETTING your nails done by a professional can be an expensive hobby – which is why many resort to painting nails at home.

However, in most cases, the DIY job will also look quite messy and uneven, making you wish you would’ve paid that extra for a salon visit.

It’s important to start with a drop of nail polish in the middleCredit: @nailbetch/Tiktok

But a beauty lover has gone viral after sharing a step-by-step tutorial on using nail polish at home, promising a professional-worthy finish.

The TikTok user, Nail Betch, @nailbetch, revealed the four steps on social media – and it’s so easy, more than 15.6 million people have watched the clip.

”Start with a bead of polish in the middle of your nail,” demonstrated the TikTok star, whose videos have amassed her close to 725,000 followers.

”It helps ensure a solid stroke of polish so the brush won’t run out,” she explained.

The following step, according to her, is gently pressing the brush towards the cuticle and swiping it up along the side.

This is then repeated again for the other half of the nail – it also appeared that she left a small gap between her nail and skin.

Finally, she instructed, place the brush on the cuticle and bring it up to even out the nail polish.

”Practice makes perfect and polishes are different consistencies,” she captioned the viral demo.

”So take your time.”

”My tip is to always keep your non dom hand still with the brush, and guide your dom hand along the brush [sic],” she wrote in the comments.

But whilst some tagged their friends and praised the tutorial, not everyone was impressed, with one saying: ”Why did it annoy me that you missed the left side.

”I would’ve ran it one more time and ruined the whole thing lol?”

”but you’ve left the edges,” another observant user pointed out.

Someone else left a comment that read: ”My technique is putting it everywhere and scraping the nail polish that got on my skin off.”

”I just put vaseline around my nail and paint, then the excess just slides of or peels away easily [sic],” read another technique.

”you can do this OR you can do it really messy and wash ur hands once it’s dry, next day boom they look great [sic],” wrote a fellow TikTok user.

However, it wasn’t all negative, as person shared their review of the hack: ”I was horrible at painting my nails.

”I literally tried this technique 2 weeks ago, makes it so easy!”

Elsewhere, this young woman got the ugliest nail art ever – it was so bad, the salon didn’t even charge her.

Plus, a nail expert has revealed the grimmest things she’s seen – one woman’s nails were green and stank of fish.

Meanwhile, a woman was left in tears after an epic nail salon fail which gave her a numb thumb. 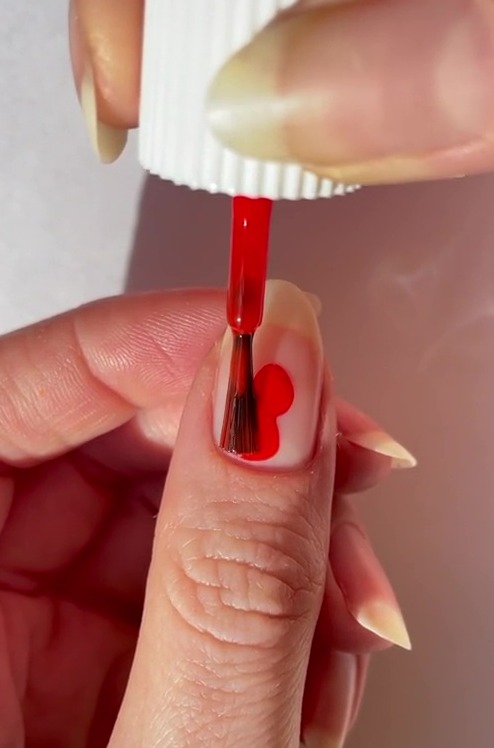 For a smooth application, it’s important to have a steady handCredit: @nailbetch/Tiktok 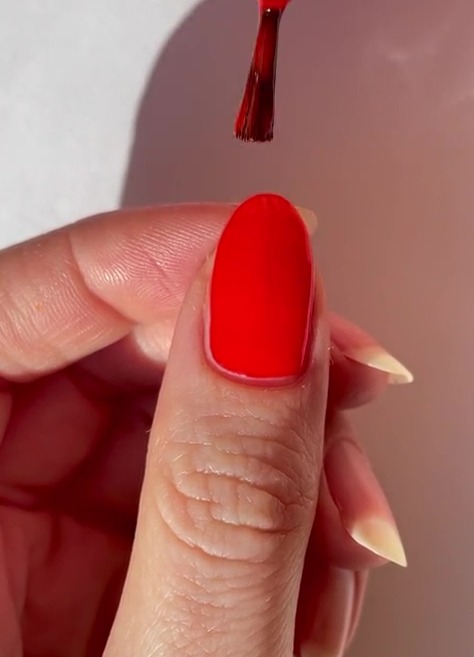 Some thought the gap on the left side didn’t look goodCredit: @nailbetch/Tiktok 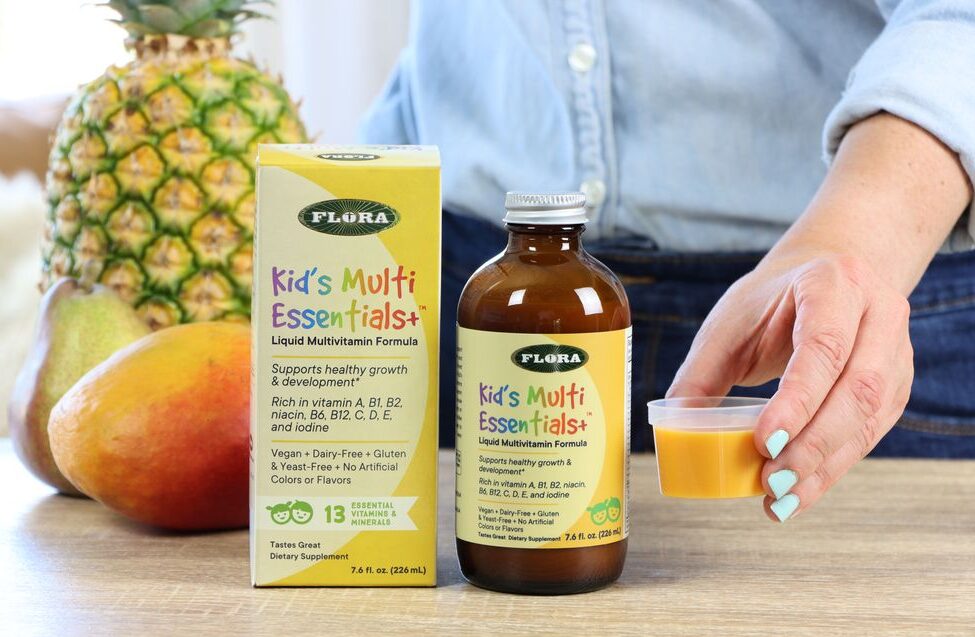