USUALLY you turn to the professionals to help you overcome a bad hair day, but one woman was left in tears after she left the salon with her locks in need of more TLC than ever before.

She had wanted to take her hair lighter for summer, but was devastated when a botched dye job left her hair looking completely unrecognisable. 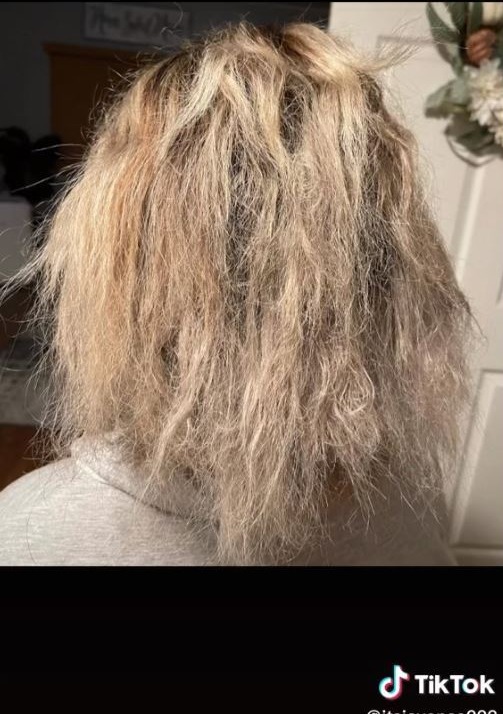 TikTok user @itsjayonce222, known as Jackie, shared a video online revealing the ‘worst thing’ a salon has ever done to her and uploaded before and after pictures of her hair.

She explained that she wanted to make her brown hair blonder for the summer, but things didn’t exactly go to plan.

“So this is how I started out, super cute… overall I think it was pretty cute, I really, really liked it, just wanted to go lighter for summer,” she explained alongside a before photo of her rocking a tonged brunette bob cut.

Next, she shared a picture of what she had wanted her hair to look like – the same picture she showed her hair stylist.

“Just a little bit lighter – sorry if my voice is cracking, but I’m literally starting to cry thinking about this. This is the picture that I showed her, kind of blondish, cute for summer,” she said.

Revealing how her hair ended up, Jackie posted a picture of her hair post-dye job and after eight hours in the salon chair and it looked like her hair had been “fried”.

While it was lighter, it appeared to be severely damaged and broken and not in a good condition.

“That’s how I left, that’s how I walked out of the salon,” she revealed.

Thousands of people commented on her post, with many horrified at how badly her hair was left as a result,

“Omg she fried your hair,” commented on person, while another said: “My eyes popped out of my head.”

A third stressed the importance of strand tests to show how the colour being used will affect the hair before application and said: “Strand tests are so ideal. I’m so sorry this happened to you.”

Shocked at how bad her hair was left, another posted: “It’s worse than what I had expected. I am so sorry for you! I hope you didn’t have to pay for that.” 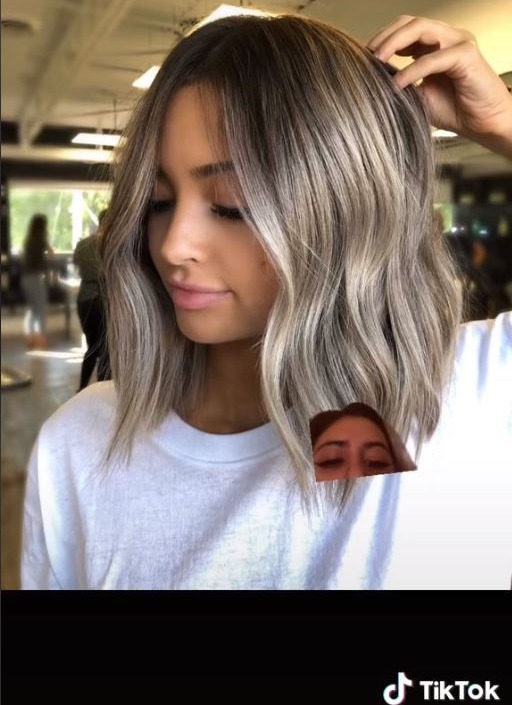 She had shown her hair stylist a picture of what she wanted her hair to look like, but the finished result was nothing like she had expected

For more hair horrors, check out this woman who claims hairdresser left her with HORRIFIC dye fail which looks nothing like what she asked for.

Plus, one woman was left in tears after forking out $1.2k for the hair extensions of her dreams in a salon appointment gone wrong. 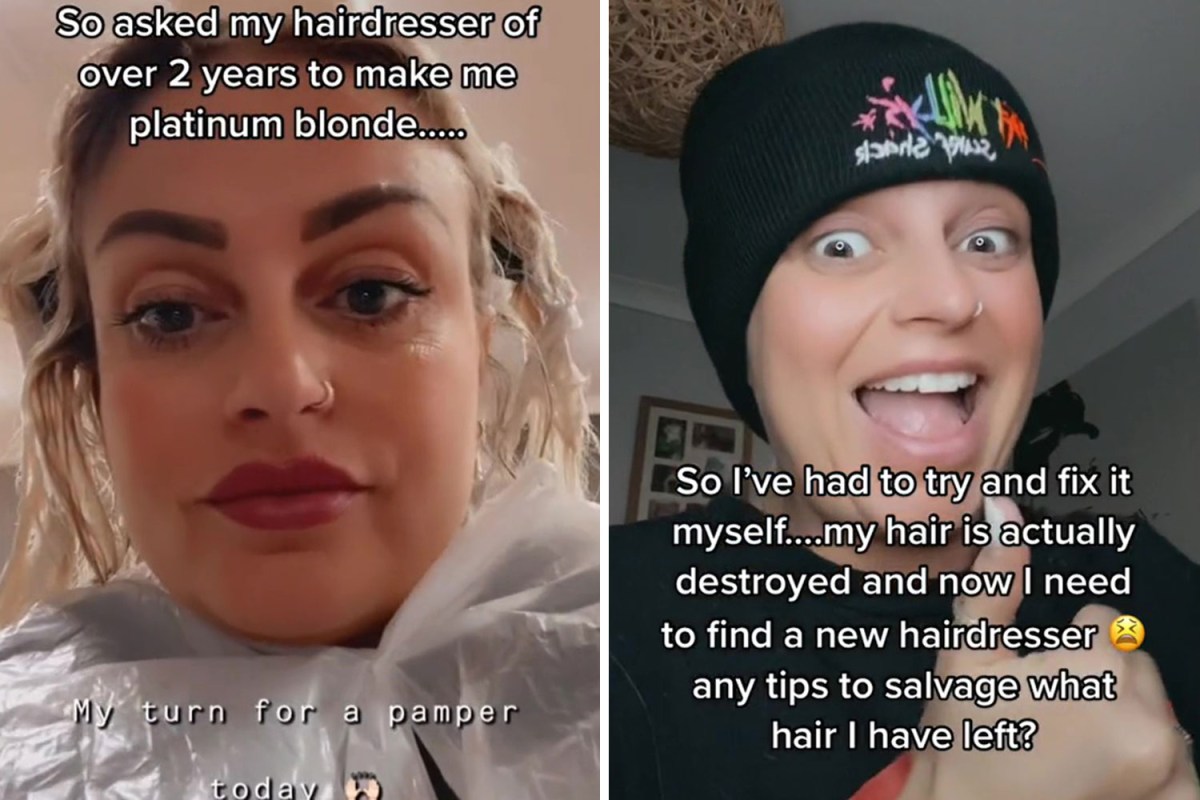 My hairdresser promised he could make me platinum blonde 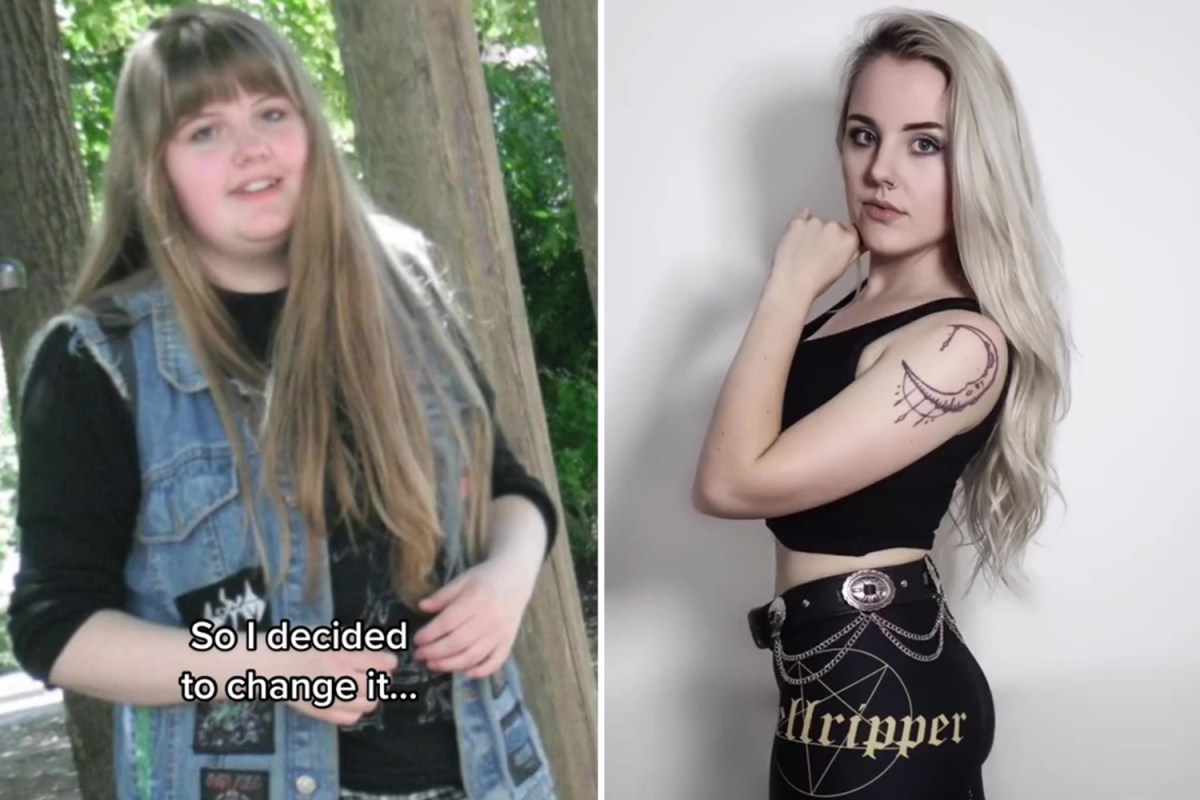 Visit Chestnut Hill, PA For Holidays on the Hill

I got loads of piercings before knowing I had keloids

You’ve been curling your hair all wrong