PRO beauty treatments don’t always come cheap – so, luckily, shoppers have discovered an affordable brow product that they claim it gives the “same results as a salon”.

The Schwarzkopf Brow Tint, which costs £5.60 from Amazon, has been praised for creating a fuller, long-lasting look.

Shoppers have raved about a £5 brow tint from Amazon

Beauty fans have revealed their admiration for the at-home product, revealing it only takes five to ten minutes to apply,

They reported that it also gives them thicker brows that last for up to four weeks.

It has received more than 3,000 five-star reviews, with many shoppers praising how easy it is to use.

This is such an affordable, effective way to tint you eyebrows

One person wrote: “Easy to use once you’ve got the hang of it, colour lasts few weeks.

“Box lasts long time, excellent value much cheaper than having done in hairdressers, saved me a fortune.”

Another said: “This is such an affordable, effective way to tint you eyebrows.

“I hadn’t ever touched my eyebrows until using this (my eyebrows are naturally blonde with very light/invisible ends) and this tint has made them a nice dark blonde.

“I only left it on for 5 minutes and it has left my eyebrows looking thicker and more impactful. So pleased!”

A third revealed: “It is really simple to use and gives great coverage for grey in your eyebrows.

“Best thing I have found and so quick, I find it lasts about 3/4 weeks, just depends how fast your eyebrows grow.” 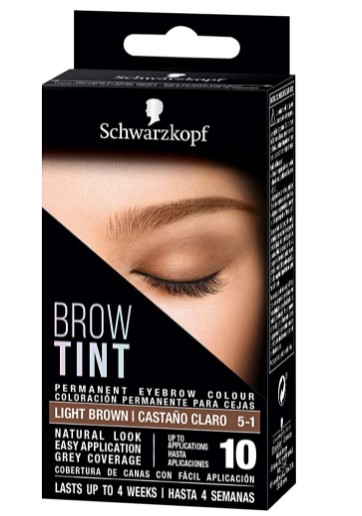 It takes just five to ten minutes to applyCredit: Amazon

Beauty fans say it lasts up to four weeks 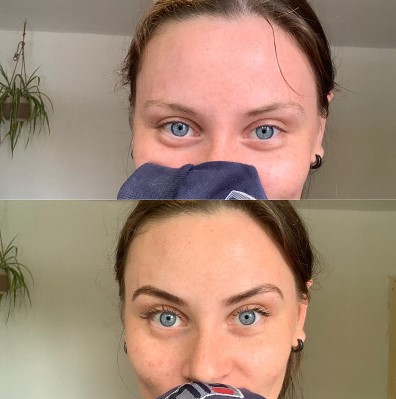 It has received more than 3,000 five-star reviewsCredit: Amazon

In other beauty news, we told you how a woman who wanted highlights saw her hair accidentally turned pink by a hairdresser.

We also revealed how another woman, who suffers from psoriasis on her hands, was skin shamed by a manicurist at a nail salon.

And a woman has been savaged after sharing a video of how she cuts her own locks.

What is CoolSculpting and what are the dangers?