IF you’ve always had long hair, chances are you’ve toyed with the idea of going short.

But if you fancy a change of style but aren’t ready to fully commit, then celebrity hairstylist Danielle Priano may just have the answer for you.

Hairdresser Danielle Priano has revealed how you can get Vanessa Hudgens’ sleek faux bob without having to commit to getting the chopCredit: daniellepriano/Instagram 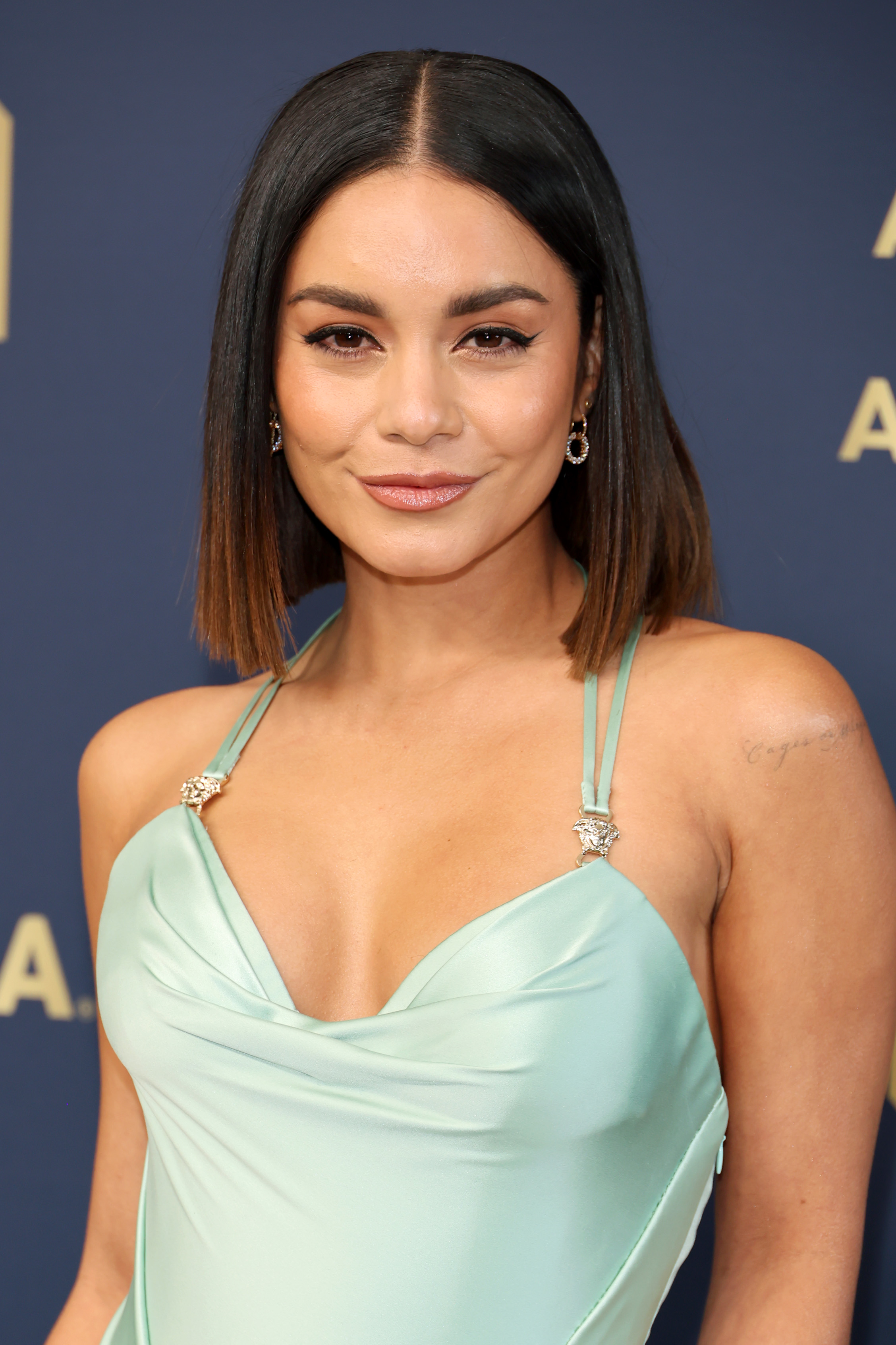 The professional took to Instagram and revealed a step-by-step guide on how she recreated the sleek bob that the actress debuted at the SAG Awards.

And don’t be fooled, while it looked extremely convincing, Vanessa’s sleek bob was actually faux.

In clips shared to her Instagram story, Danielle started by taking the shorter section of Vanessa’s hair and placing it in a bun.

Next, she braided the longer sections at the bottom into plaits so that they could subtly be hidden out of view.

She then secured hair extensions over the top and made sure to hide any visible seam with Vanessa’s natural hair.

To complete the look, she blended both the extensions and real hair with a comb and straightened it, before styling it into a glossy bob. 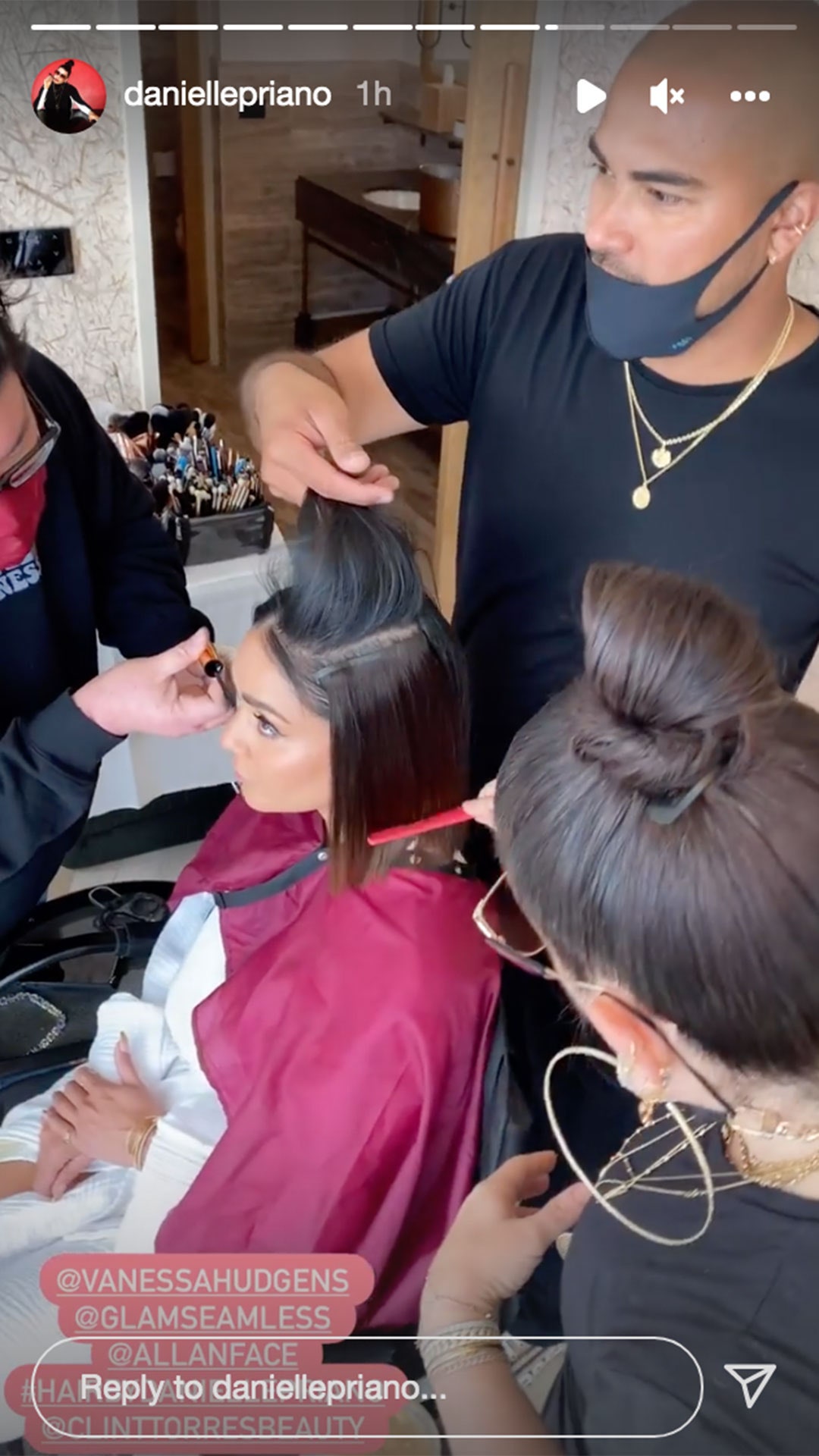 Danielle started by taking the shorter section of Vanessa’s hair and placing it in a bunCredit: daniellepriano/Instagram

Speaking of hair, this woman asked her hairdresser to turn her blonde…it was so bad she tried to hide it by sending her home with her hair in a BUN.

Plus, this woman the hairdresser for basic ombre…what she ended up with was NOTHING like the picture.

And another was left furious after spending £730 on a haircut – only for her locks to fall out in chunks just days later.

I was desperate to try the eyebrow lamination trend… it was a total fail, they looked like two caterpillars on my forehead

RNLI and London Fire Brigade in truck rescue in Twickenham