A STUDENT who decided to use fake tan was left mortified after the DIY beauty treatment went horribly wrong.

Getting ready for her big graduation day, Grace decided to contour her face using fake tan – but things didn’t quite go according to her plan, as she took it to TikTok to share the major blunder.

Grace was horrified when she woke up the following morningCredit: tiktok/@gkbarry 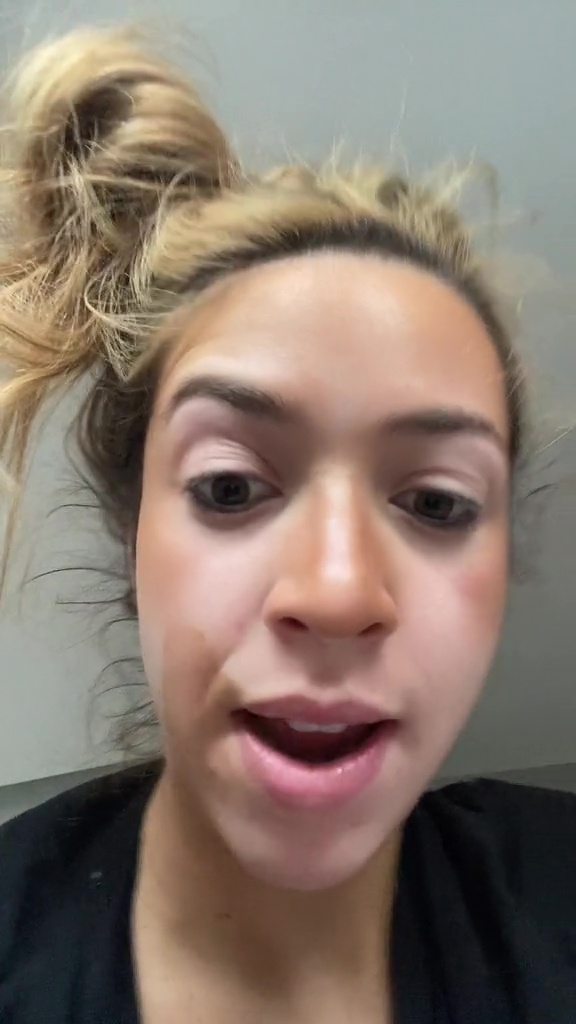 Grace’s beauty blunder has been liked by more than 262,000 people on TikTokCredit: tiktok/@gkbarry

In a video, which has since taken the internet by storm, racking up a million views in just a day, the horrified woman explained what had taken place.

”Guys, I tried to fake tan my face, give it a bit of contour,” she said before revealing the tragic outcome, as the camera moved towards her.

Instead of a sun-kissed look with a flattering natural contour, Grace had woken up to find herself covered in patches all over, with a darker one right by her mouth. 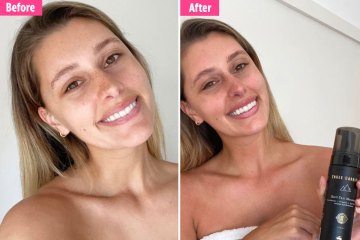 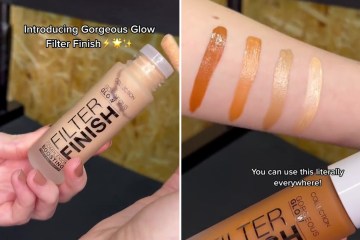 To make matters even worse, not only were there uneven blotches of white and deep orange on her face but she also had to attend her graduation the following day, Grace claimed.

Still in disbelief, she then had a quick glance at her fingers when she realised: ”Brilliant, me hands are orange as well.”

It appeared that the fake tan lover hadn’t rinsed off the product properly or worn a mitt when generously applying it onto her body and face, as the tanning solution had deeply soaked into her skin.

”Look what I’ve done to that…” Grace said whilst demonstrating just how brightly tinted the palms of her hands had turned in.

”Guys, my graduation is on Monday…Gotta go.”

But whilst some found the situation amusing, Grace said: ”This is not funny it’s serious [sic].”

After watching the major fail, there were also a few concerned viewers who shared remedies that could help the beauty lover.

”micellar water on a cotton pad!!!” claimed one, promising ”it works wonders”.

Another suggested applying olive oil, whilst a third recommended grabbing some shaving cream.

For those who, like Grace, have found themselves with the infamous brown fake tan palms, one woman shared a cheap trick involving dish soap and almost no harsh scrubbing. 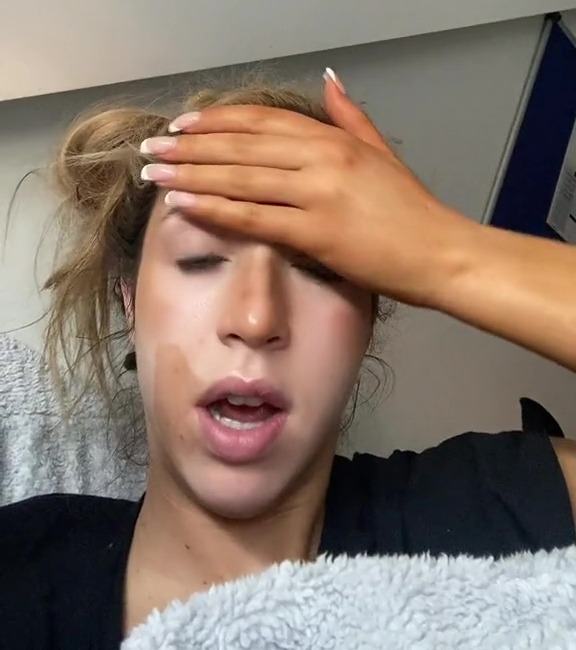 Grace’s videos have amassed her a total of a whopping 108 million likes on TikTokCredit: tiktok/@gkbarry

Man pregnant in eye with flies has them delivered using forceps