I tried a viral tanning hack & wound up green and patchy

A WOMAN showed off her very patchy tan after trying out a viral fake tanning hack – but the end result was amazing.

Tiktok user Lucia tried out a tanning technique which has recently gone viral. 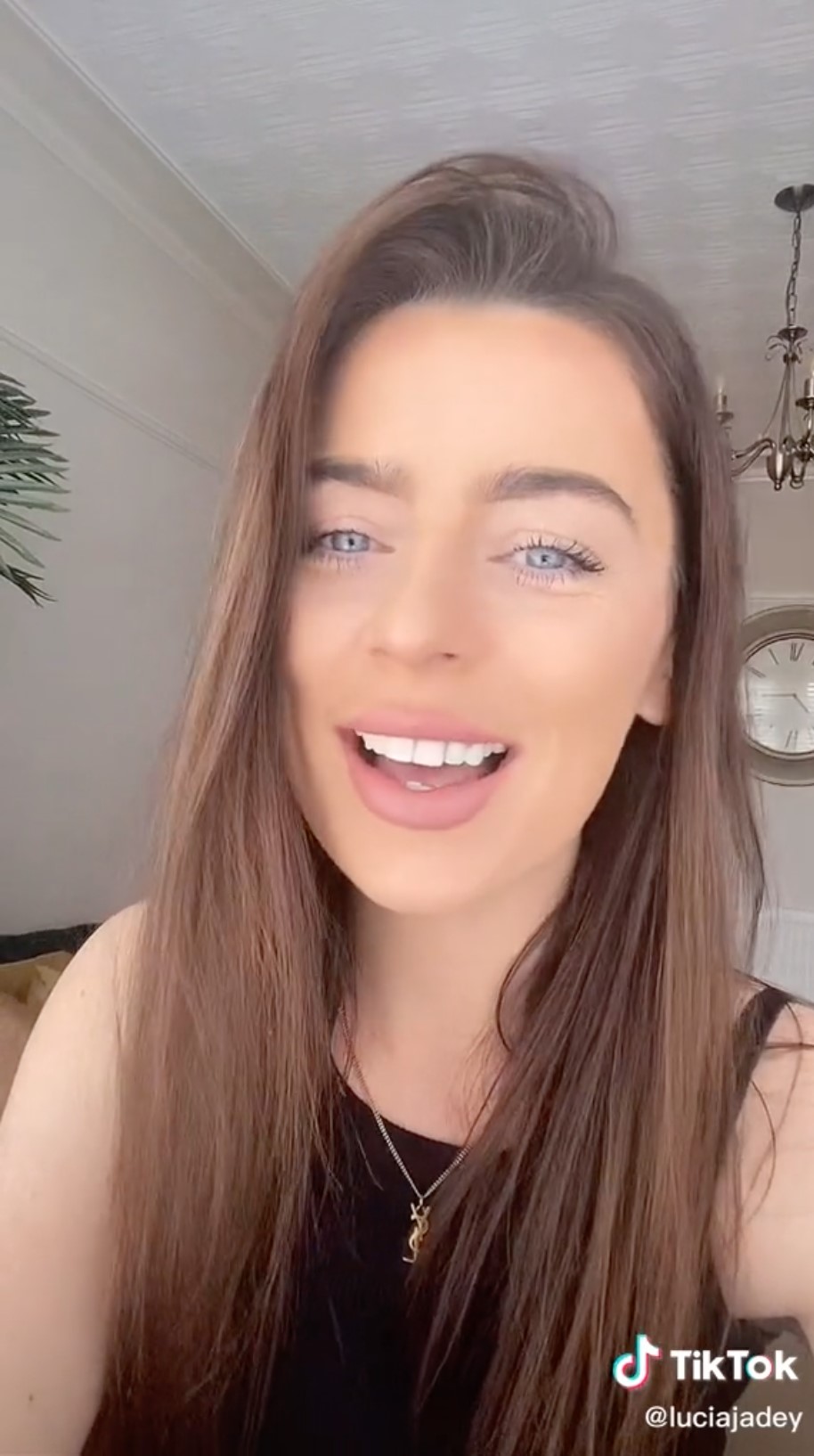 The technique involves using a rubber glove to apply fake tan instead of a tanning mitt and has been popularised by Aussie fake tan enthusiasts, Jacqui and Victoria Hondrou.

Lucia, however, wasn’t pleased with the initial results when she tried applying her own self tan with a plastic medical glove.

She videoed herself looking very patchy, with green-toned tan over her neck, chest, and hands.

She jokingly used an audio that said: “I don’t think you understand, I’m obsessed.”

And she captioned the clip with a laughing emoji and the line: “Tried the glove, no mitt technique.”

The video racked up over 300,000 views and commenters thought it was hilarious.

“Is this a joke”, asked one viewer, while another wrote: “Gorgeous, gorgeous girls have tan like this.”

Lucia told her followers that the tan goes on much darker when you apply it with a glove because fake tan mitts tend to absorb some product during application.

And after washing off the excess tan in the shower, the end result was gorgeous.

Lucia showed off her perfectly even bronzed look four days after application.

Commenters were stunned at how well the tan had turned out and how well it had lasted.

“Omg four days, it looks so nice”, wrote one commenter.

Another added: “No way! It looks incredible, I’ll need to give it a try.” 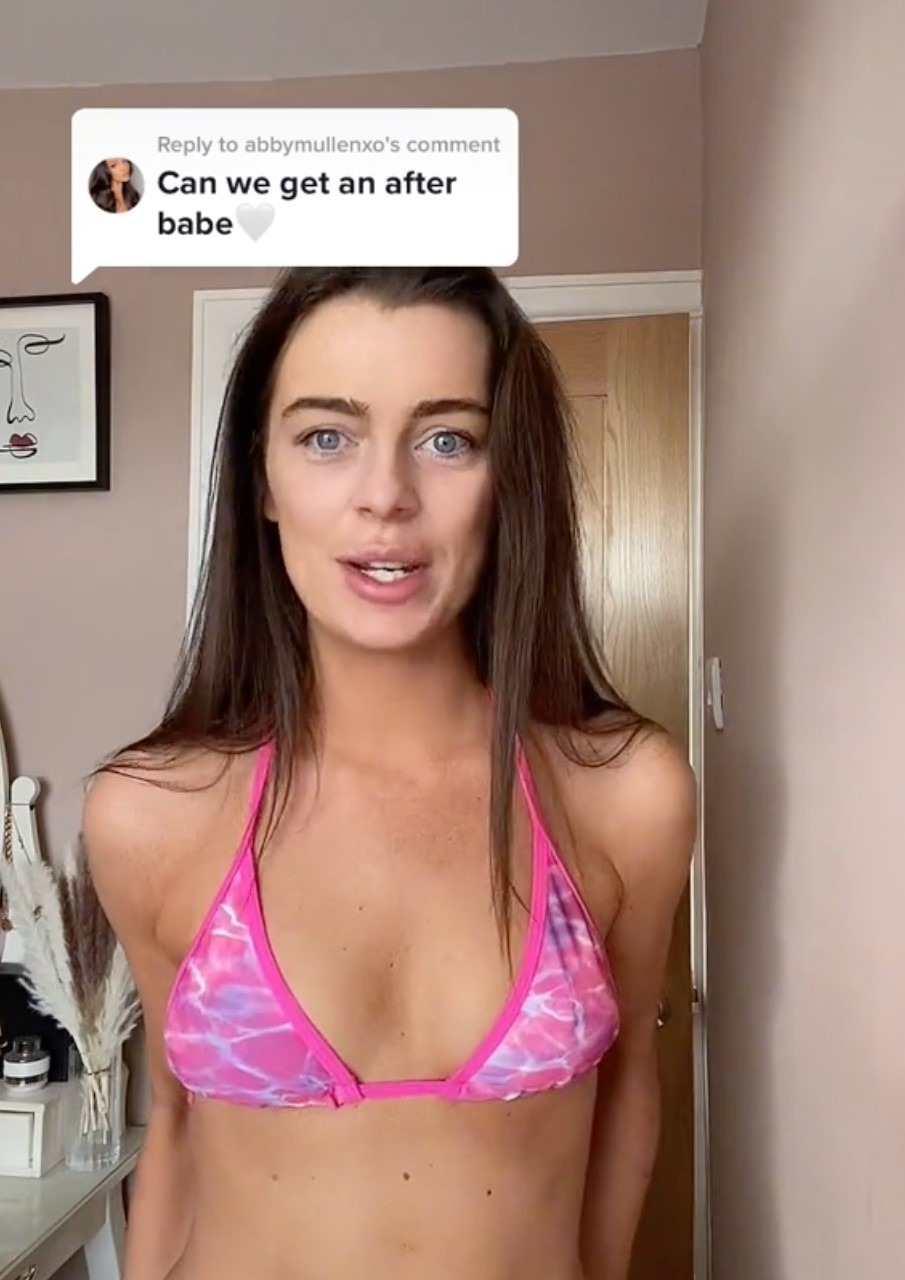 Four days after application, viewers are obsessed with the even, natural looking tanCredit: tiktok @2uciax

For more beauty fails, this woman sneezed when she was curling her eyelashes and now her eye is bald… she’s urging people to chuck gadgets out immediately.

And this woman got a LookFantastic advent calendar ‘worth £414’ but is fuming over rubbish ‘Shrek swamp’ mask & serum the size of thumb.

Plus this woman had her eyebrows microbladed but they were botched so badly she couldn’t stop crying – she had to LASER them off.

I launched a powder to set fake tan in seconds

How to Stay Fit at Home