DEMI MOORE’S face attracted more attention than the clothes she wore at Paris Fashion Week, as she looked 20 years younger.

But how had she done it? 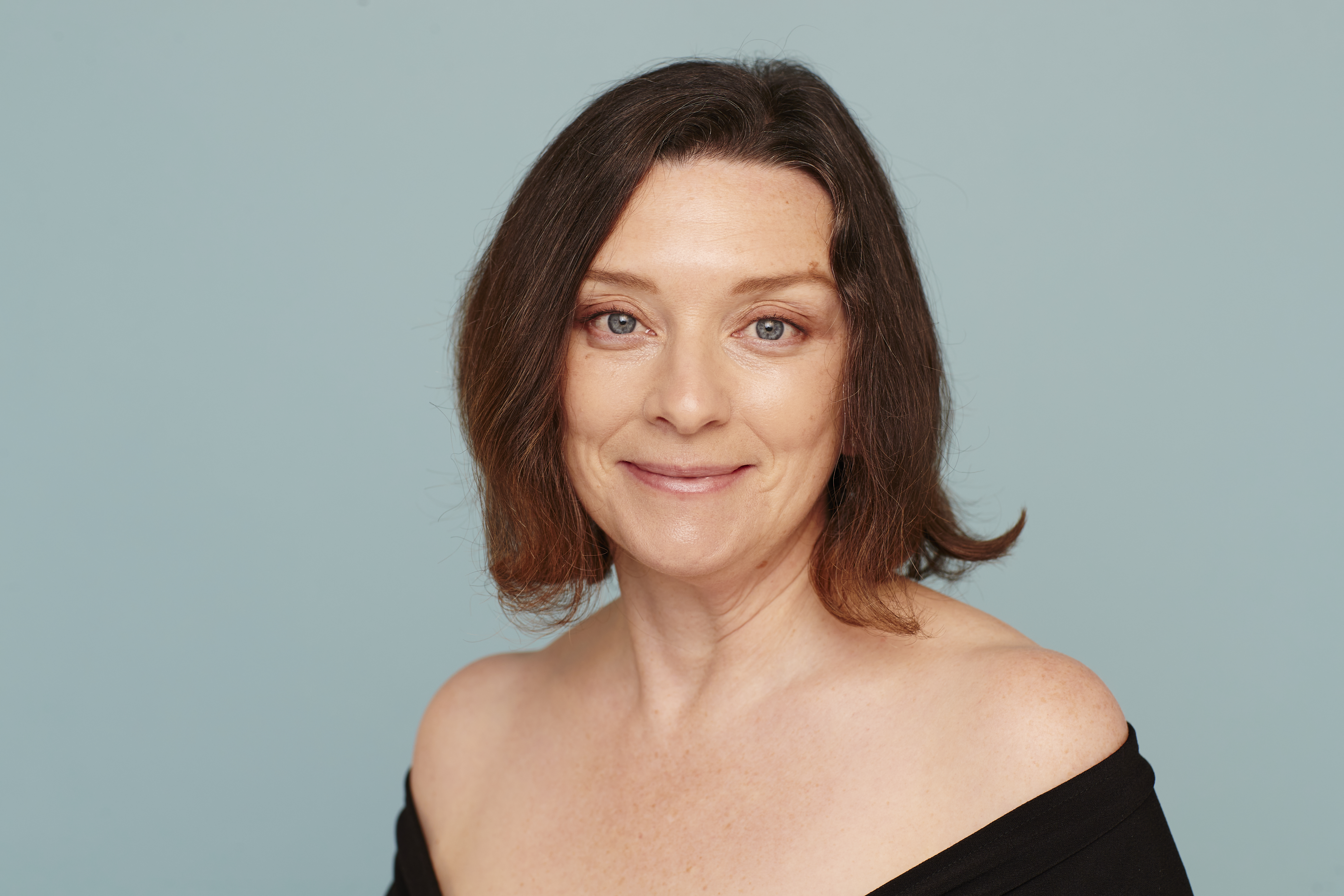 Spectators were left wondering if the actress’s taut skin, defined cheekbones and pulled pout were the result of cosmetic surgery.

But when she emerged later looking relatively natural, it was clear the 58-year-old’s catwalk face was a result of temporary tweaks, most likely using tape and bands.

This is her verdict. 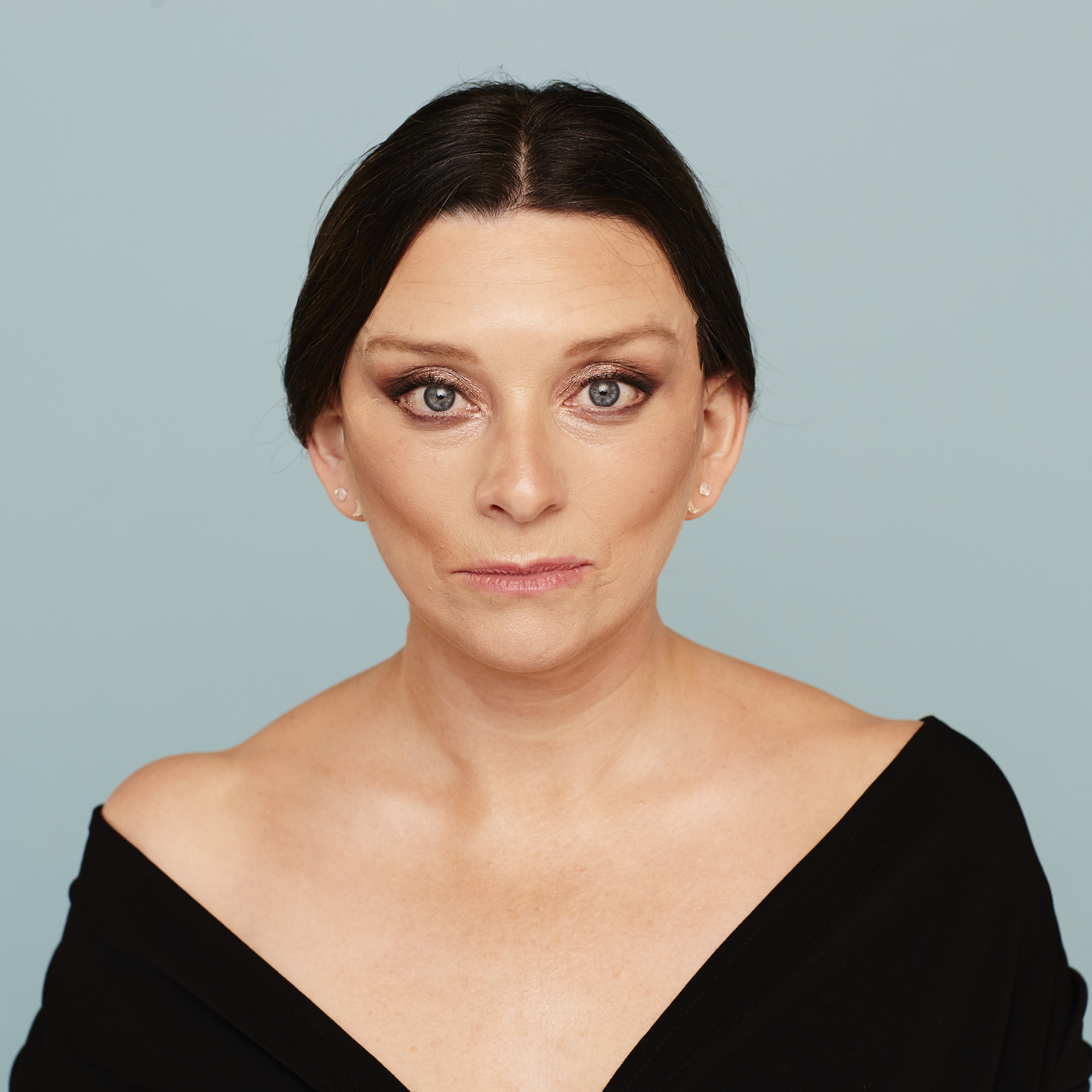 FACE OFF . . .  Vanessa gets the Demi lookCredit: David Cummings – Commissioned by The Sun

Believe it or not, Demi Moore is 58. And while I was delighted when I saw pictures of her strutting her stuff on the catwalk, I was tugging at the skin on my face to work out where I’m going wrong.

But over the past year, as I’ve stared at myself for far too long on Zoom calls during the pandemic, I can’t help noticing my chin and neck are starting to sag and my skin isn’t as supple as it was.

Gravity is winning — I’m ageing, as we all unfortunately must. 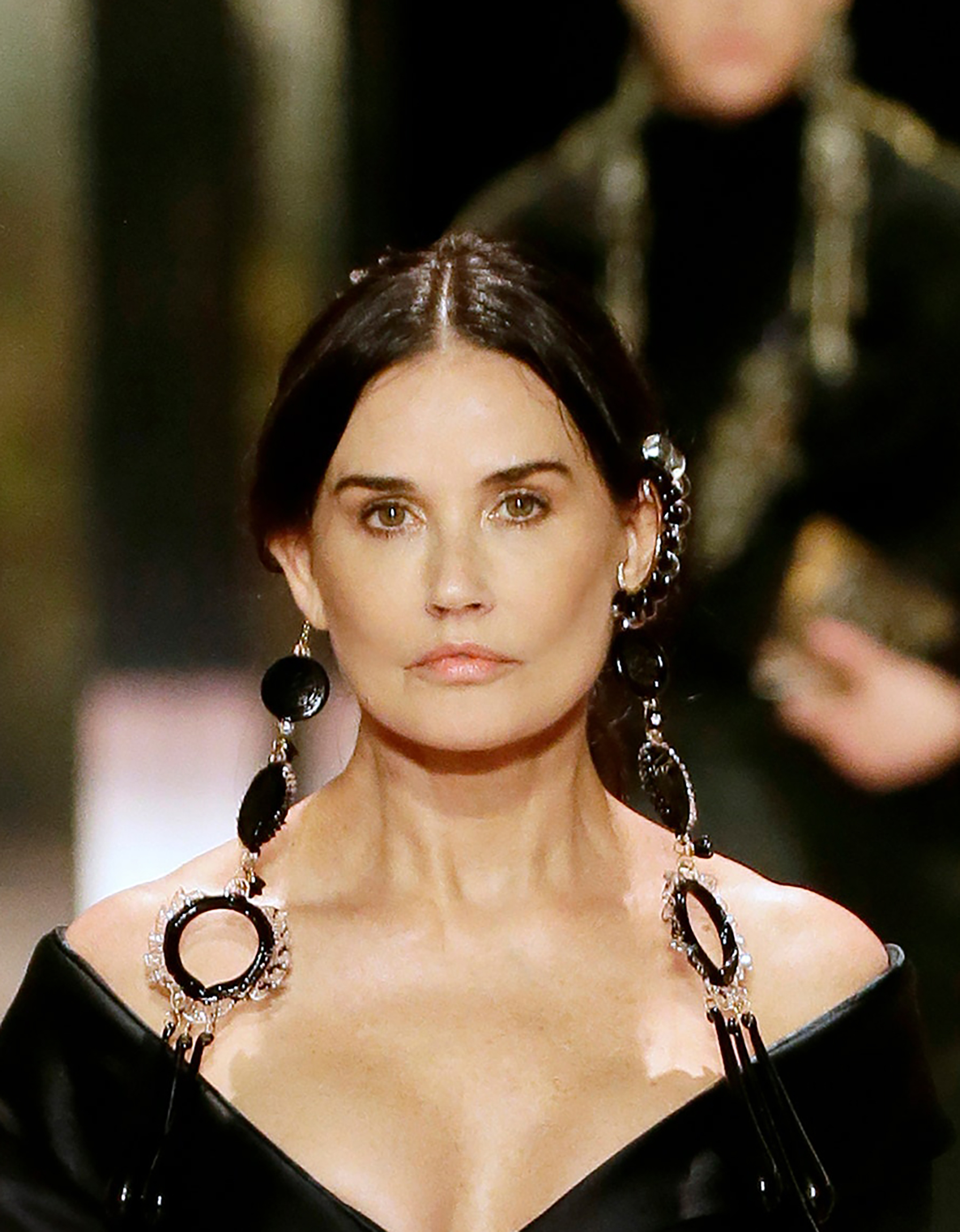 So how is it that a woman who has had three husbands, raised three children, and battled with drink and drug addiction can get to almost 60 without so much as a laughter line?

Her cheekbones, which have always been something to behold, appeared sharper than ever as she floated down the runway, and her chin was chiselled to perfection.

One fan wrote on Twitter suggesting: “The surgeon that did that to her is a quack.” But given the Ghost actress’s protruding pout, it looked to me like she was the one who should have been quacking.

As it emerged that Kate Moss, 47, and Naomi Campbell, 50, had similarly stretched skin at that same Fendi show, and that in later photos Demi’s face had returned to “normal”, fans questioned whether her Fendi face was the result of nifty make-up tricks. 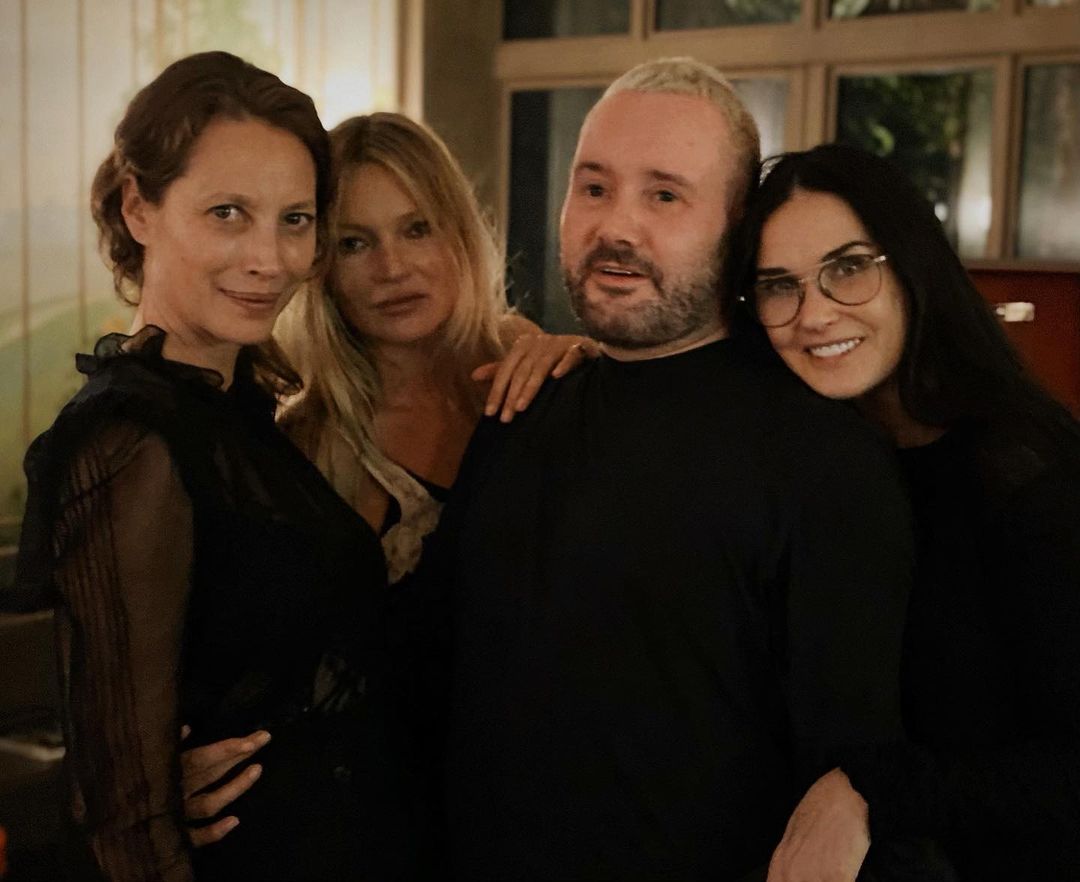 While half of me was tutting at Fendi for momentarily convincing us all to believe in the false illusion of eternal youth, the other half wanted a piece of the action.

Is it really possible to knock ten years off in ten minutes with a bit of clever contouring and some strips of industrial-strength Sellotape? I put it to the test.

I had a fully PPE’d make-up artist to assist me, and a packet of face and neck-lifting tape by Mark Traynor for £21.50 from themakeuparmoury.com.

In a matter of minutes, my eyes were elongated like a cat, my cheekbones so sharp they could stab someone and my lips could only rest in a crease-free pout. 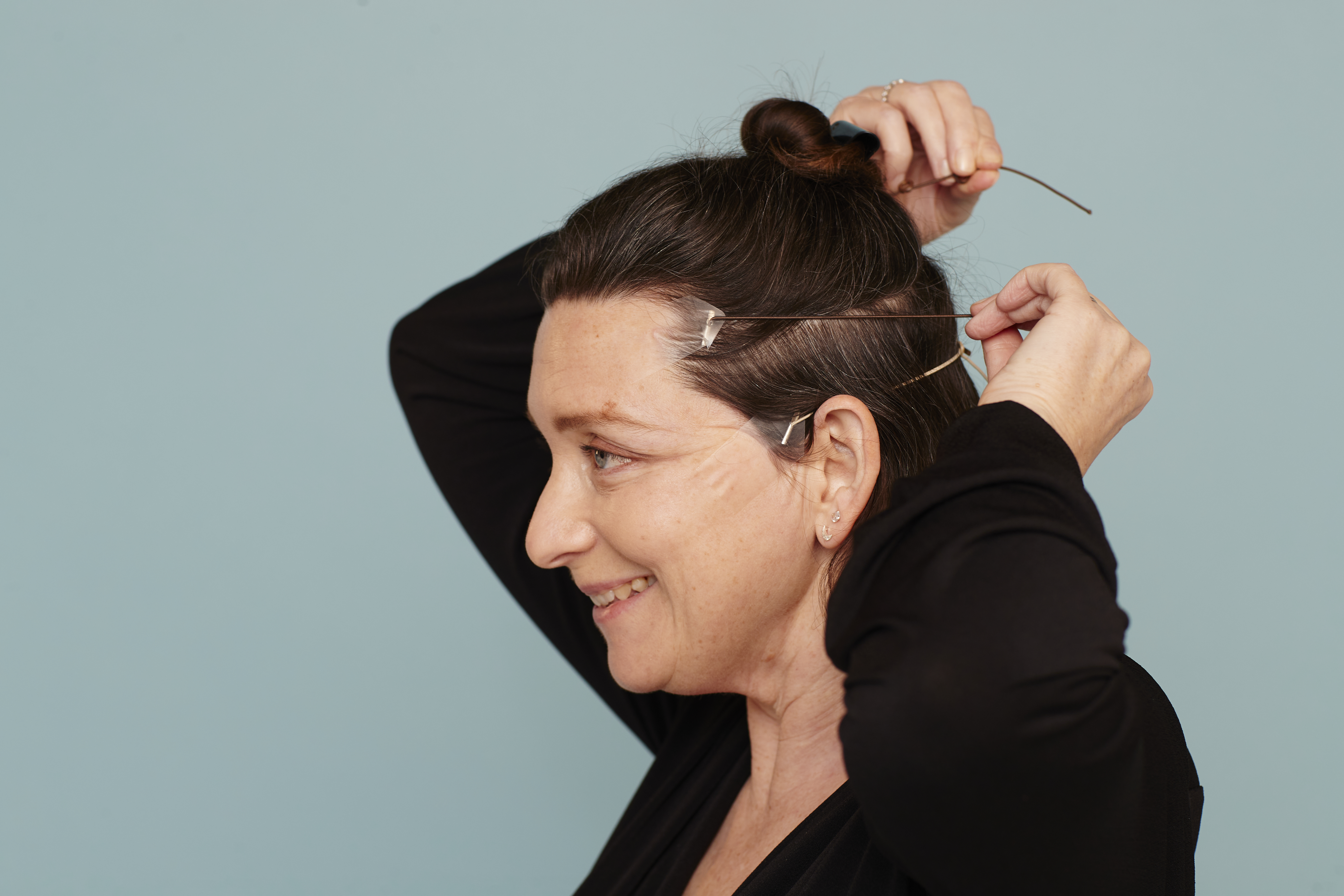 I had achieved a facelift Anne Robinson would be jealous of.

One thing is for sure, this tape is certainly not the weakest link — it could make a Shar-Pei dog look wrinkle free.

The kit comes with tape, a facelift band, a necklift band and instructions. I had all three sets of tape on — one at my temples, one close to the ears and a final one at the nape of my neck.

The tape is fastened to bands that fit around the back of the head and are covered by hair. We added some clever contouring to the wells of my cheek and voila! — I looked decades younger . . . if younger means looking like an angry flamenco dancer. 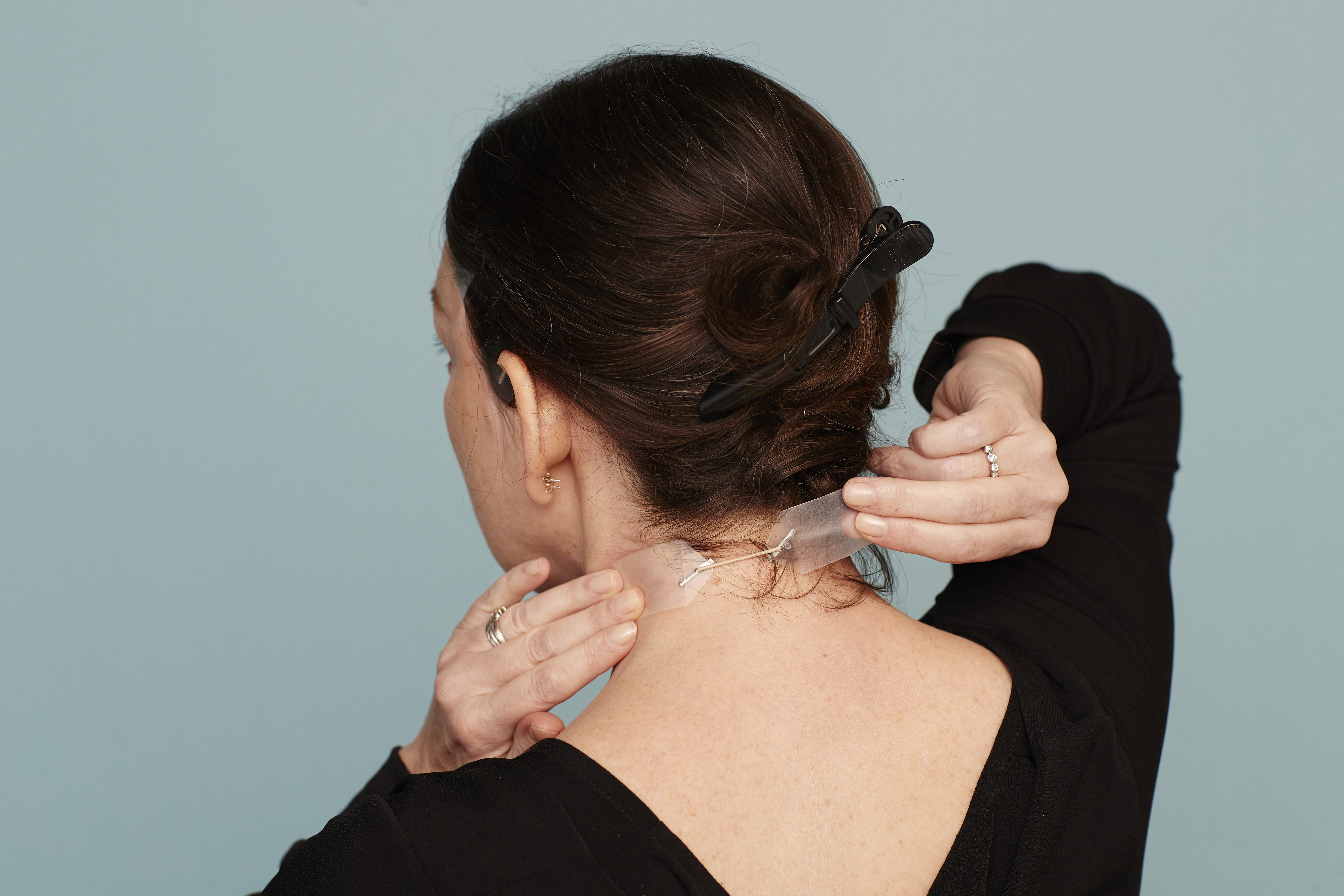 Seriously though, I wanted to see if I could disguise my slackening jawline and jowls, or disguise the months of lockdown ageing I’ve endured, and the Demi technique certainly does the trick.

It’s been used by drag artists for years and I now know why.

But will I be employing this hack when I see my friends and family after lockdown?

It will have been 18 months or more since some of them have seen me in the flesh. 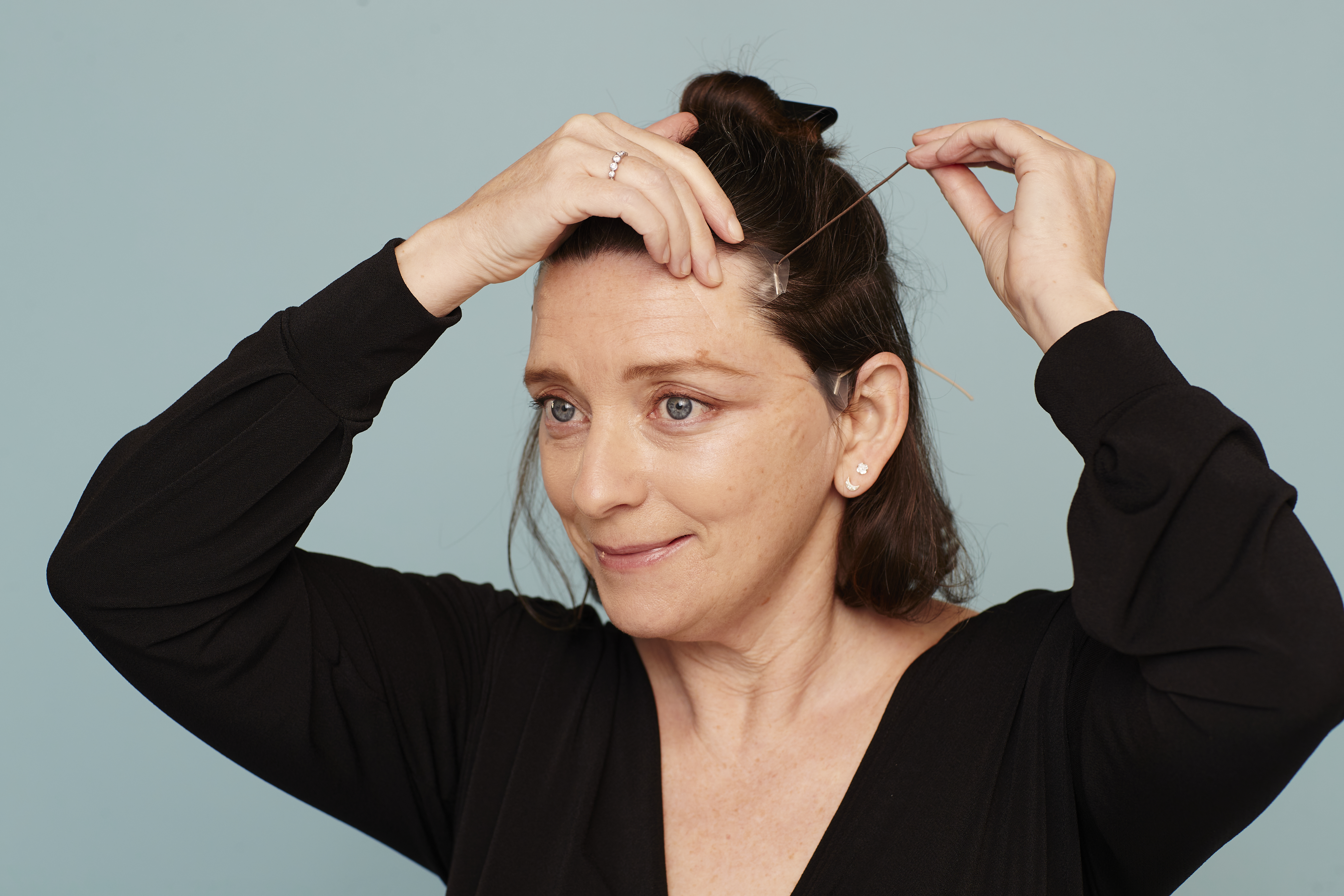 BIT OF A STRETCH  . . . facelift band goes round back of headCredit: David Cummings – Commissioned by The Sun

My hair will be greyer and, inevitably, my face will be older. But no, this facelift business, despite being temporary — is not for me.

Not only do the hair bands give me a migraine, but I live in fear that the tape may ping off at any moment and take someone’s eye out.

More importantly though, I have two daughters, aged 12 and 14, and I do not want them to think that when 50 hits they have to invest in help.

The benefit of age is wisdom, and a few facial creases to prove you’ve lived a life should be nothing to be ashamed of. 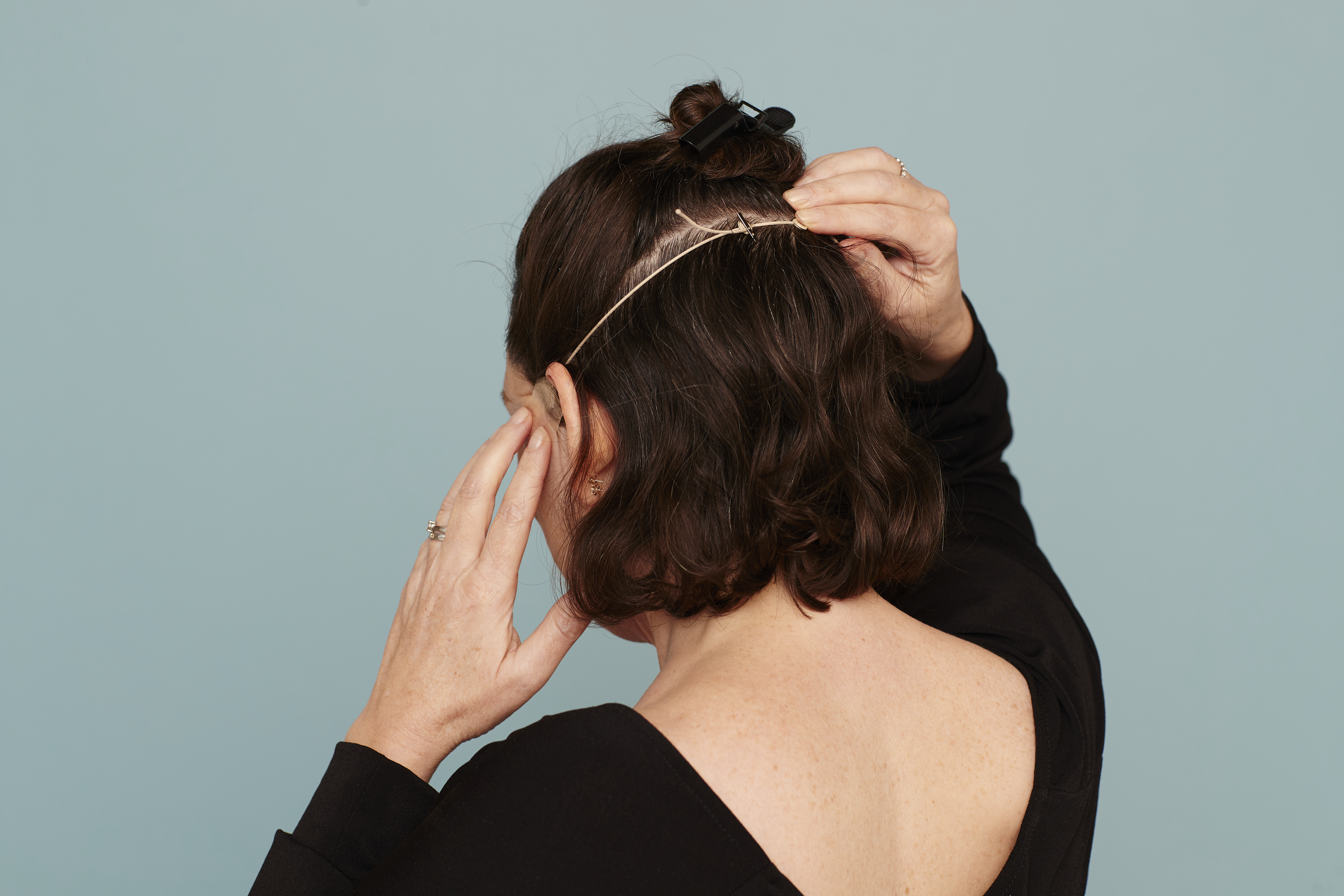 TIGHT FIT . . .  band is disguised under locks of hairCredit: David Cummings – Commissioned by The Sun

While the brains behind the Fendi show, designer Kim Jones, could have been trying to make a statement by putting his models in an anti-ageing time machine, I have to question whether Demi, Naomi and Kate have let the side down by going along with it?

Looking young does not trump their many, many achievements — so why are we trying to perpetuate the idea that growing old gracefully is unattractive?

And if she is, Demi should be out there breaking the mould, not trying to fit back into it.

Remember when she shaved her head for GI Jane and when she posed nude for a Vanity Fair cover when she was seven months’ pregnant? That’s the sassy Demi we know and love. 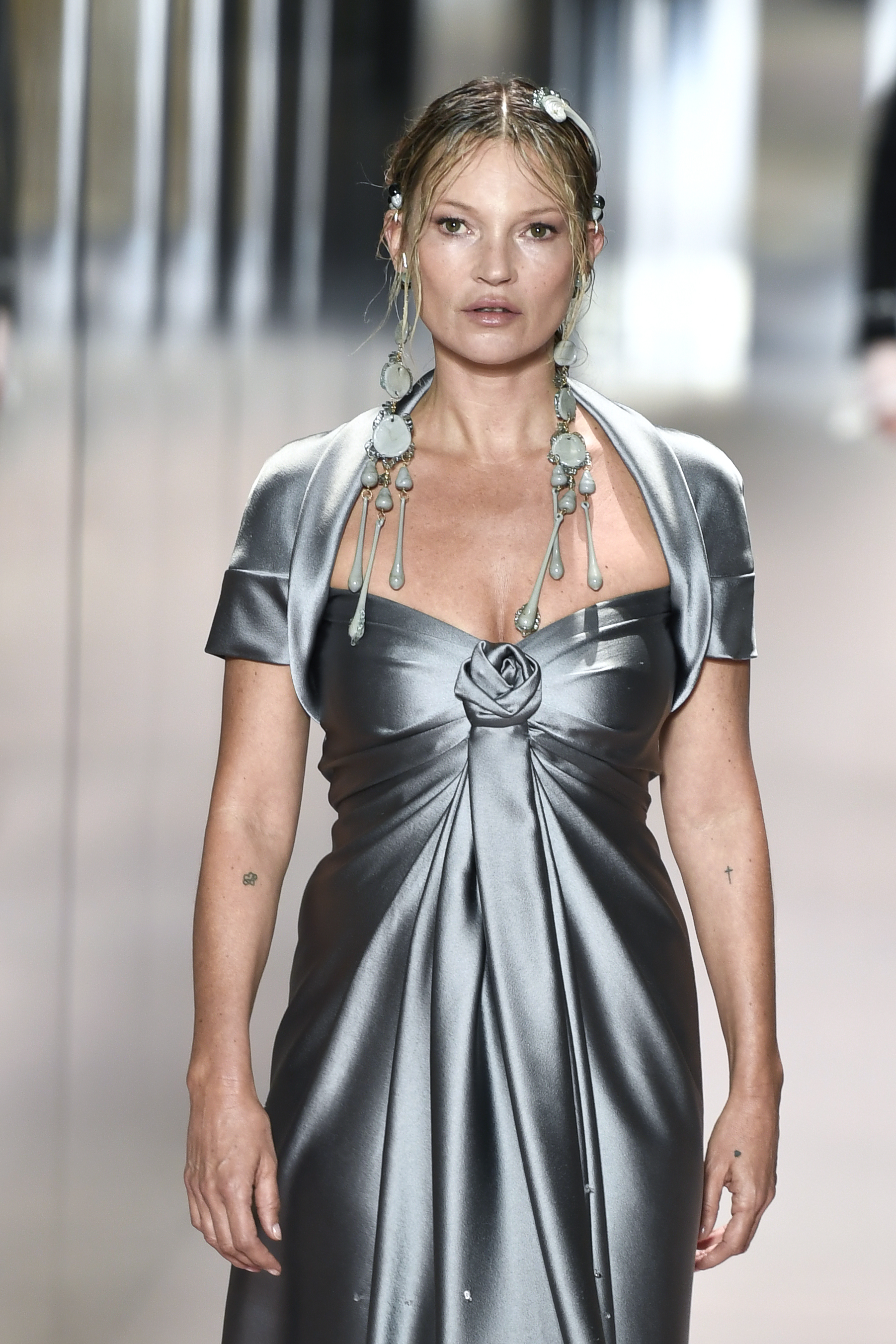 And let’s be honest, while the tapes tightened my jawline, eyebrows and cheeks, those who took to social media when they saw a photo of Demi looking natural the next day, had a point. “So, your face still normal?! I hope so!” one wrote, with several more echoing the sentiment.

While “normal” might not be Fendi catwalk worthy, it is certainly better than unnatural and verging on frightening, and that’s good enough for me.