WHEN it comes to getting our hair done, we all go in with an expectation of how we want it to look – and we’d be lying if we said it always goes to plan.

Showing your hairdresser exactly what you want doesn’t always mean they’ll come through – and for one woman her trip to the salon ended up being a complete disaster. 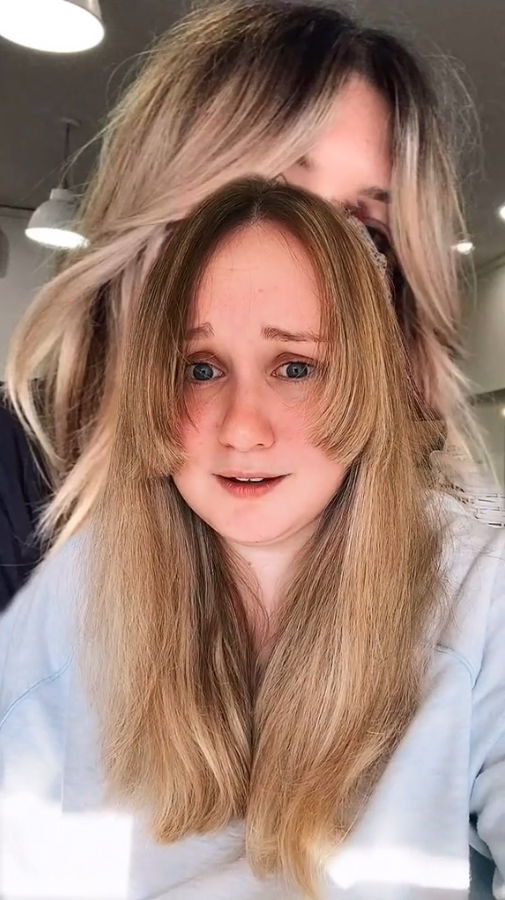 Laura was mortified after hairdresser gave her an epic fringe failCredit: @thelauraclarke/Tiktok

TikTok user Laura Clarke had headed into her appointment with the perfect bangs inspo, but what she was left with was nothing short of a fringe fail.

In a video she shared online, she revealed the photo she had shown her hairdresser when she asked for her hair to be given a middle parting and curtain bangs.

The model had gorgeous wavy locks and a chic, thick-looking fringe parted in the centre.

“Went to the hairdressers today to get a middle part and curtain bangs. This was the photo I showed them,” Laura said. 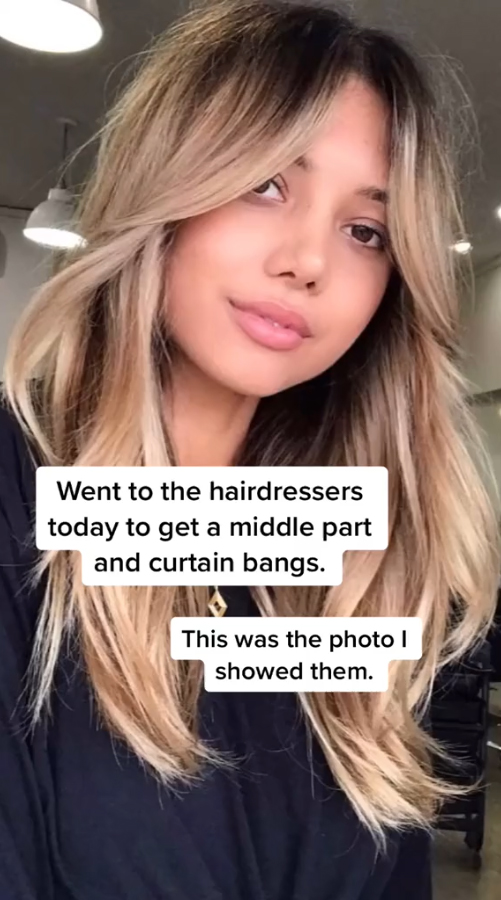 She had asked for a stylish middle parting and curtain bang styleCredit: @thelauraclarke/Tiktok

Revealing what she got, her face – looking pretty unimpressed – popped up on the screen with her new bangs that looked like they’d just been stuck on her forehead.

There was no shape or integration into the rest of her hair and desperate for some advice, Laura called her hair a “disaster” and asked: How do I make this better?”

Her video has been watched over 2.8million times and people were left convinced that Laura had cut her own hair, her finished look was so bad. 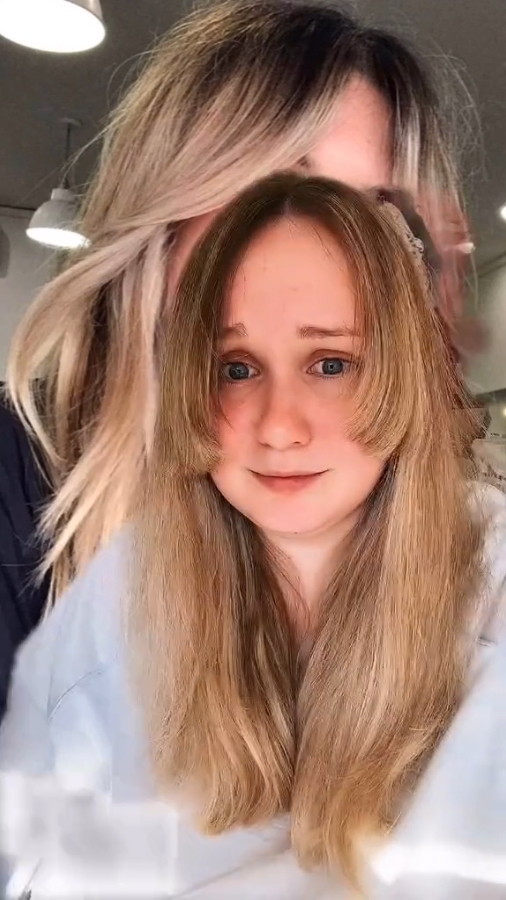 She called the botched job a “hair disaster” and called for help to make it betterCredit: @thelauraclarke/Tiktok

She insisted she hadn’t and shared a screenshot of a snap of her at the hairdressers mid-appointment from her Instagram story in a follow-up video, while revealing she paid £70 for her cut and colour.

Others claimed that Laura’s hair just needed style, but plenty more jumped to her defence and insisted it was a botched cut.

“I have this haircut and I don’t style it. Stop saying it’s all about styling. The hairdresser screwed this up big time,” wrote one person.

Another said: “It definitely will look better styled but they have still messed up the cut. Your bangs are too short and when you curl them it will be ever shorter!”

A third felt Laura’s pain, as they revealed: “Omg I have the exact same thing, now I’m just waiting for it to grow out so I can get it fixed.”

“I mean they are curtains,” joked one person, while another said: “I’m crying, why she do that though? As a hairdresser we do not claim her.”

“Tell me you didn’t pay,” said another, to which Laura confessed: “I tipped.”

Meanwhile, one woman was left in tears after paying out $1.2k for her dream hair extensions in salon appointment gone wrong.

Plus, a professional hairdresser was left baffled after catching her client sneaking adding extra colour to her hair herself mid-appointment.

And one beauty fan was left in tears after getting her brush stuck in her hair while trying out a hair hack and it had to be removed using PLIERS.

Back to Our Roots’ gigs featuring Elbow and Metronomy