AS we’re sure anyone who has ever struggled with spots will agree, it can be tempting to splash out on skincare in the hopes that it’ll sort them out.

That said, good skincare doesn’t have to cost a small fortune – as acne sufferers are raving about a £9 cleanser which they claimed got rid of their spots for the first time in YEARS. 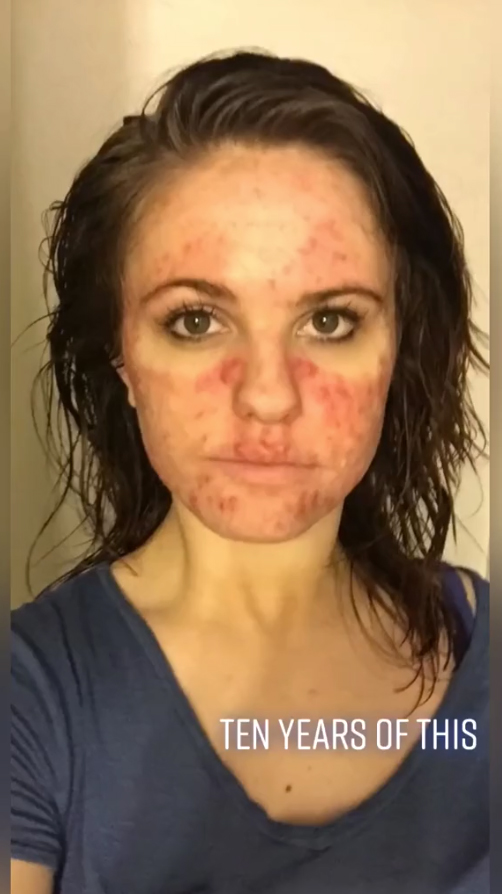 At the end of last year, TikTok user Anna-Marie shared a video documenting her cystic acne over the past decade.

In a viral video, Anna-Marie explained how she’d spend “thousands on doctors, fancy washes and painful treatments” to treat her severe acne – which left her depressed and anxious.

But after joining TikTok, the mum discovered skincare expert Hyram‘s account and purchased CeraVe’s £9.50 hydrating cleanser (which has been developed by dermatologists) on his recommendation.

Having used the gentle cleanser twice a day for a few weeks, Anna-Marie was stunned to see her spots start to clear up and says it’s the “best” product she’s ever used. 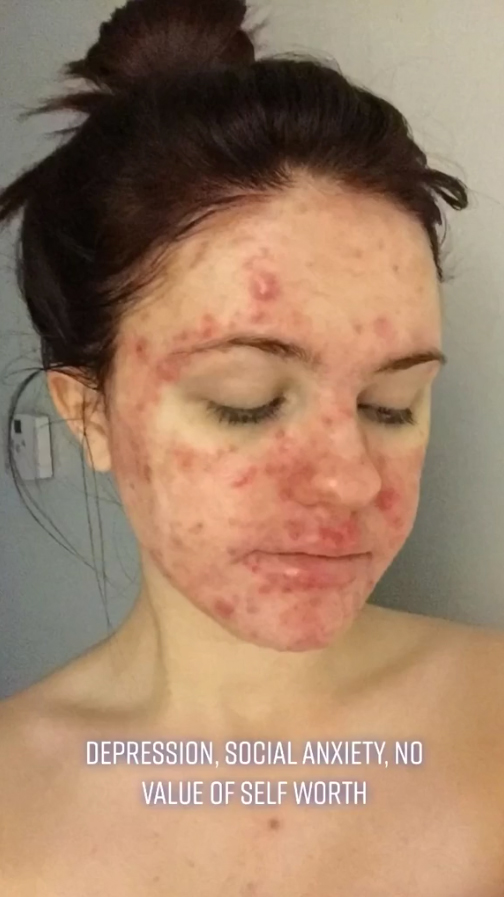 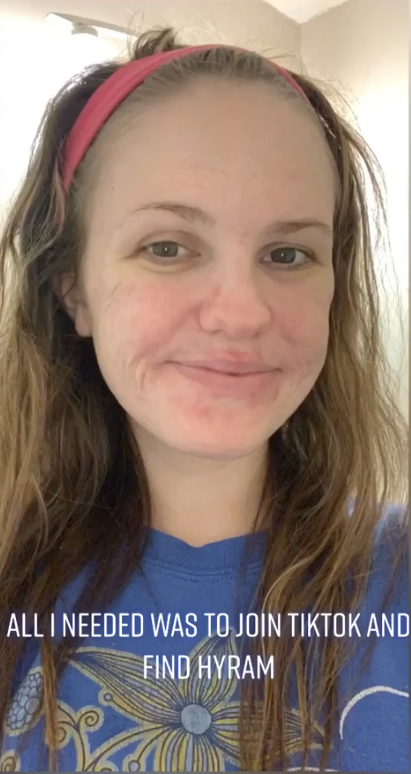 She was amazed when a drugstore cleanser cleared her skinCredit: @annamarmen/TikTok 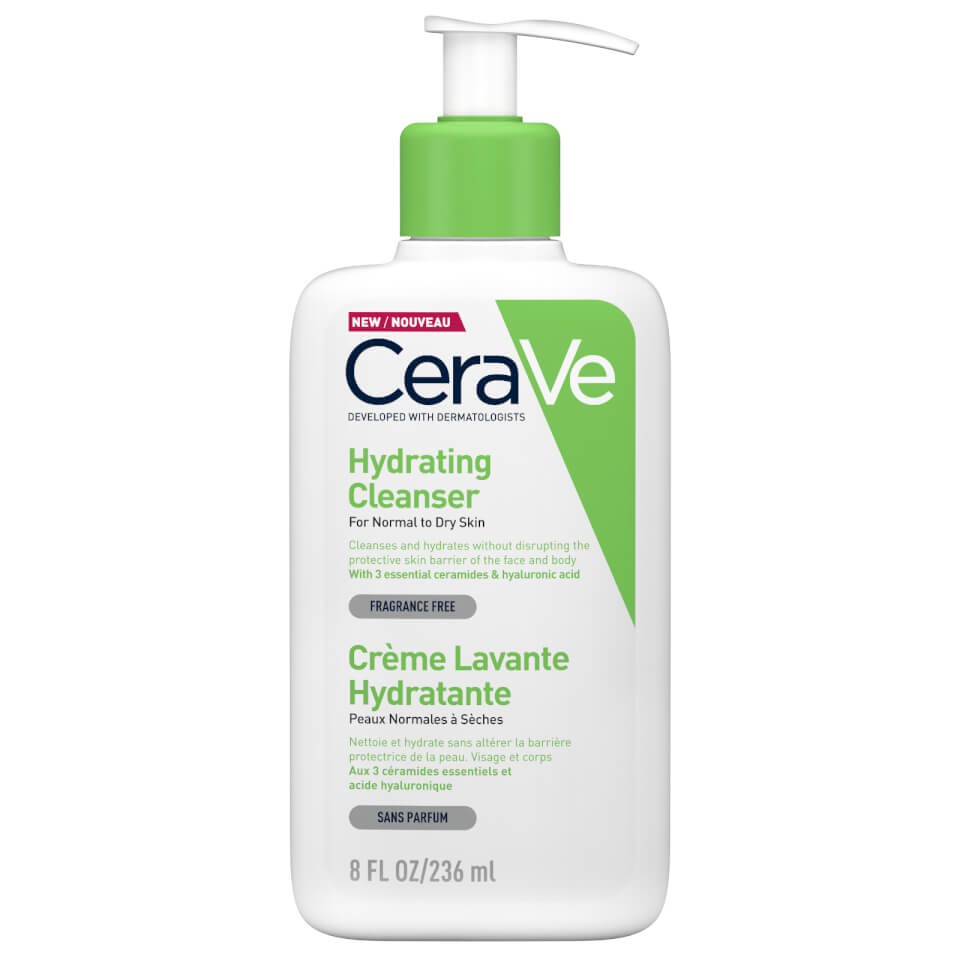 The non-foaming cleanser has been formulated with Hyaluronic Acid which retains moisture and also contains three essential ceramides to protect the skin.

Anna-Marie’s video has racked up over 21,000 “likes” on TikTok and fans couldn’t stop raving about Cerave in the comments.

One replied: “It saved my skin too!!”

Another added: “Thisis literally all I use too!” 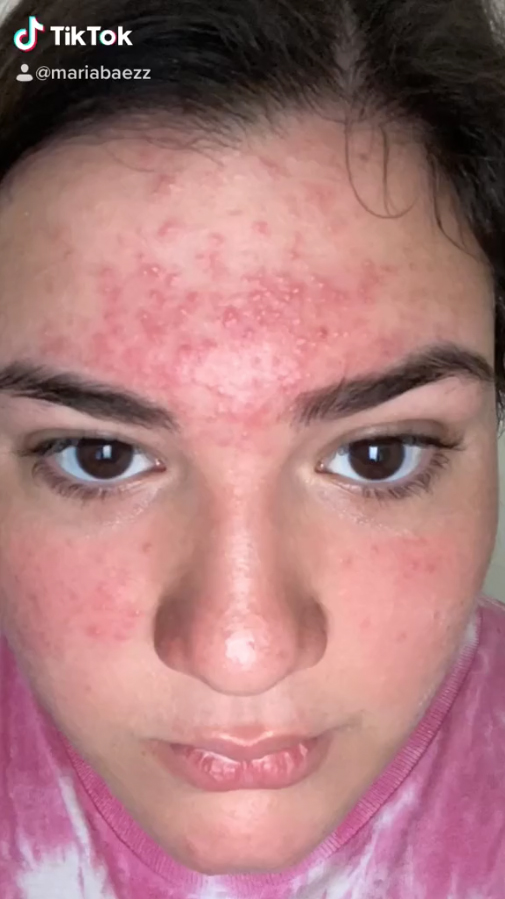 TikTok user Maria also uses the cleanser as the first step in her routineCredit: @mariabaezz/TikTok 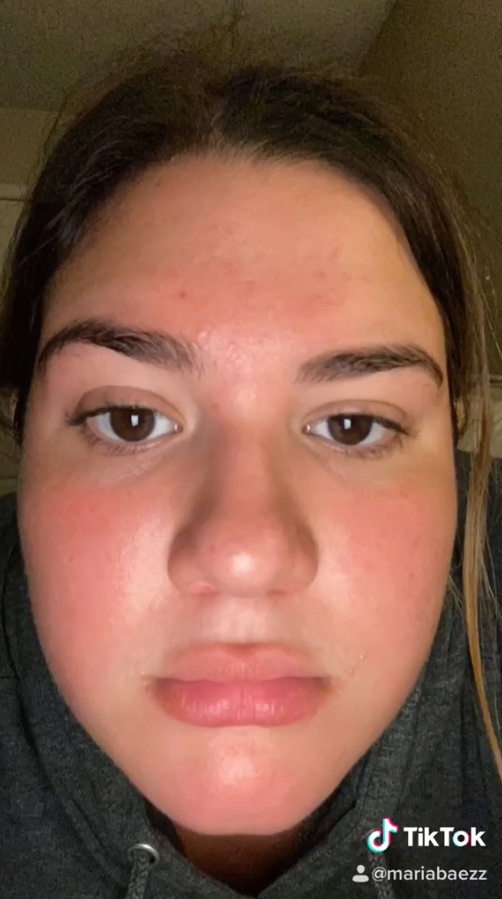 And Anna-Marie isn’t the only acne sufferer who is singing the cleanser’s praises.

TikTok user mariabaezz used the cleanser as the first step in her new routine which cleared up her skin in just three DAYS.

She said: “I start off with the CeraVe Hydrating Cleanser which is really good for dry skin.”

Maria then followed her cleanse with a glycolic acid toner from The Ordinary, some hyaluronic acid and Cetaphil cream to lock in moisture.

For more beauty must-haves, this mum shared a shocking photo of her daughter’s matted hair – and the £3 product that detangles it in an instant.

And these beauty fans revealed the cheap products getting them through lockdown – including £1 nails that are ‘better than acrylics’.

What I Rent: Charlotte, £900 a month for a three-bed house in Norwich