EYELASH extensions have firmly become a beauty staple, with more and more women splashing the cash to enhance their lashes.

However, one girl was left furious when she went to get her eyelashes done for the first time and was forced to have them removed the very next day, due to their poor application.

A girl who’d had her eyelashes done for the first time was left furious, as she claims her lash technician botched the jobCredit: TikTok/@kaishawright01 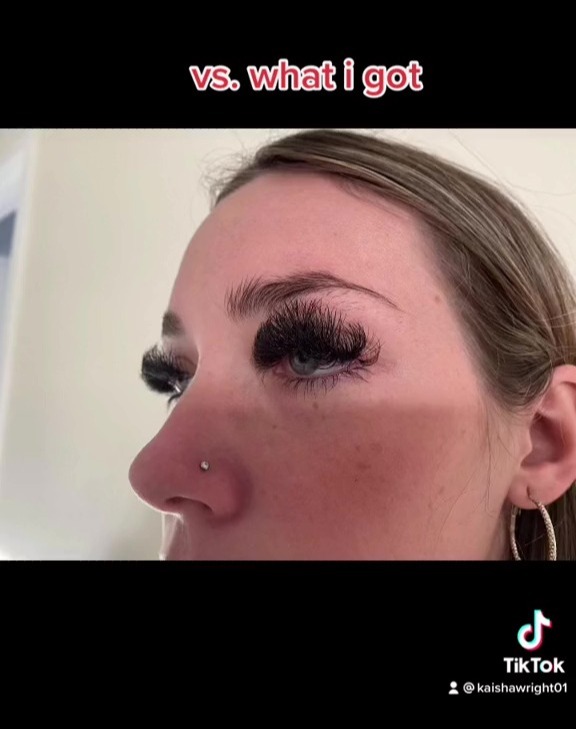 She shared before and after snaps of her lashes online and said the finished result looked like ‘hairy caterpillars’ and nothing like she’d expectedCredit: TikTok/@kaishawright01

Sharing her experience on TikTok, the girl claims her lash technician botched the job as she shared before and after photos of her eyelashes following her appointment.

She had asked for a full set of fluffy lashes to frame her eyes, but was left hugely disappointed when she was left with outrageously huge lashes that resembled ‘hairy caterpillars’.

The girl claimed she couldn’t see out of her eyes because of the bad lashes and said it took six months for the technician to refund her the cost of the treatment – she didn’t disclose the amount she had spent.

‘tb to when i got my eyelashes done for the first time she did end up refunding me the money after 6 month (sic),’ posted the girl online, as she teased she was going to expose the technician who did her eyelashes for her.

Her post racked up over 2.6million views on social media and hundreds of beauty fans commented, quizzing the girl for more details.

She explained in the comments that she was forced to have her lashes removed the next day, claiming: “They were applied very poorly and if I didn’t get them removed when I did, they would’ve done heaps of damage to my natural lashes.”

The girl said: “For my first time, these were too much and in general looked horrible.”

People were left shocked over the bad application, with one person teasing: “Those ain’t eyelashes that’s a whole shelter!”

Another said: “Just put those hair caterpillars on your face.”

A third wrote: “Why are the so messy wth [what the hell],” as one more posted: “I can’t even see your eyes…”

“I think I would just rip them off,” claimed another person.

Others could sympathise with the girl’s experience, as one viewer said: “I feel your pain, girl.”

Another shared: “Honestly felt this, they fell out the next day and took my natural eyelashes with them.” 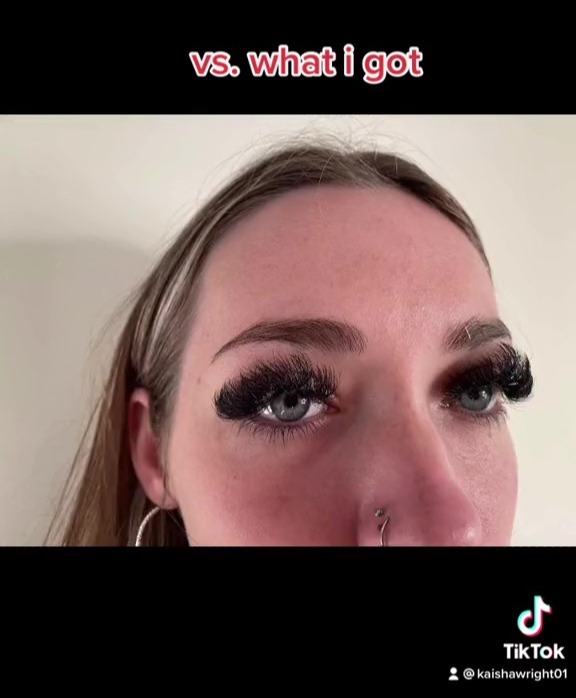 The girl complained following her appointment after being forced to remove her lashes the next day, but had to wait six months until she received a full refundCredit: TikTok/@kaishawright01

Plus, a woman praises her beautician for her ‘poppin’ lashes’ after they stay in place during horror car smash.

And one beautician warns you need to clean lash extensions DAILY as she shows grim buildup which left a woman with bald lids. 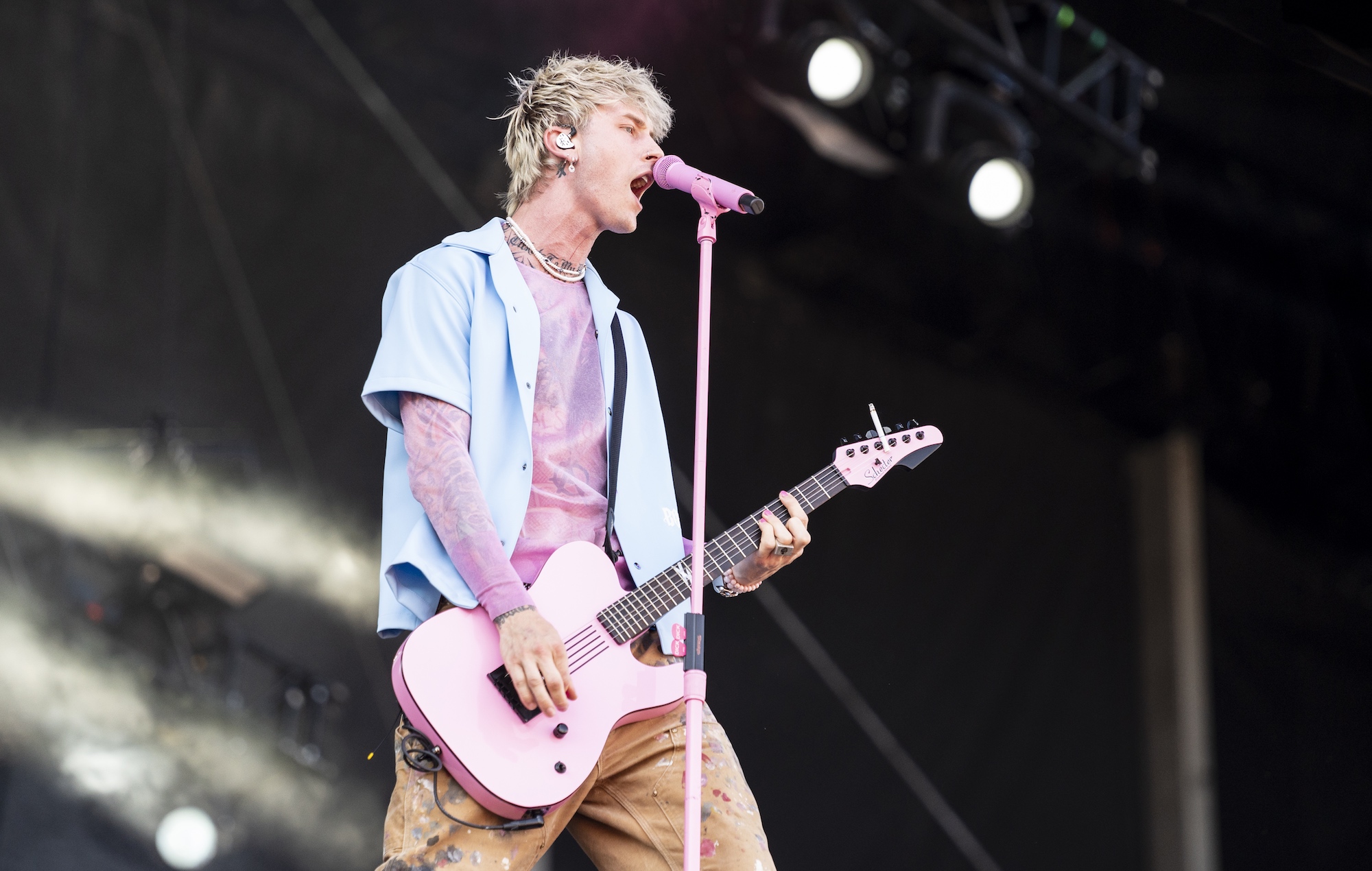 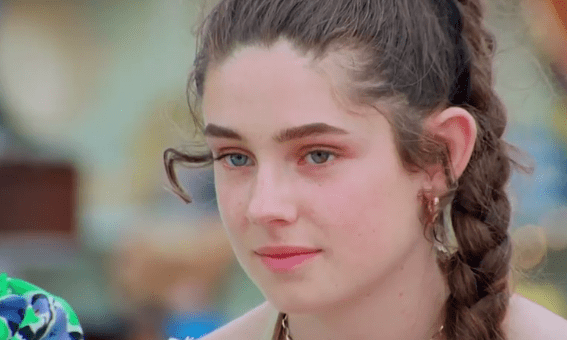 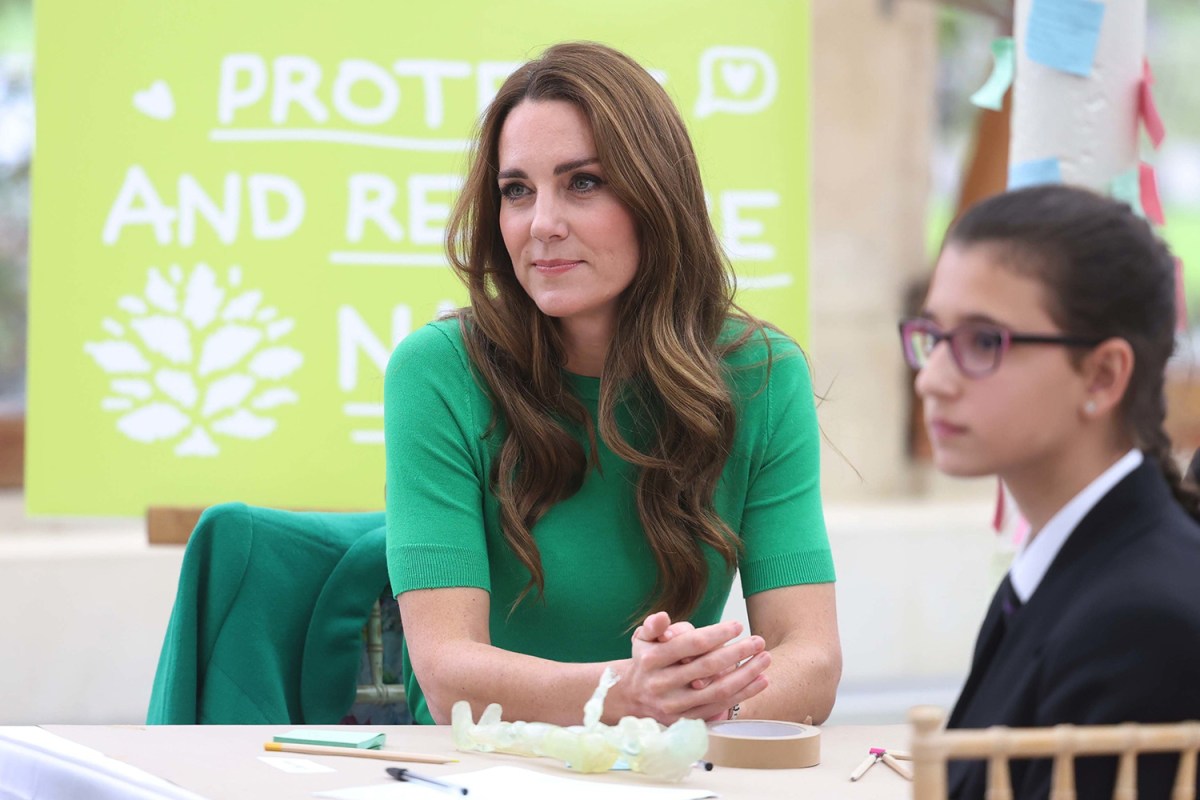 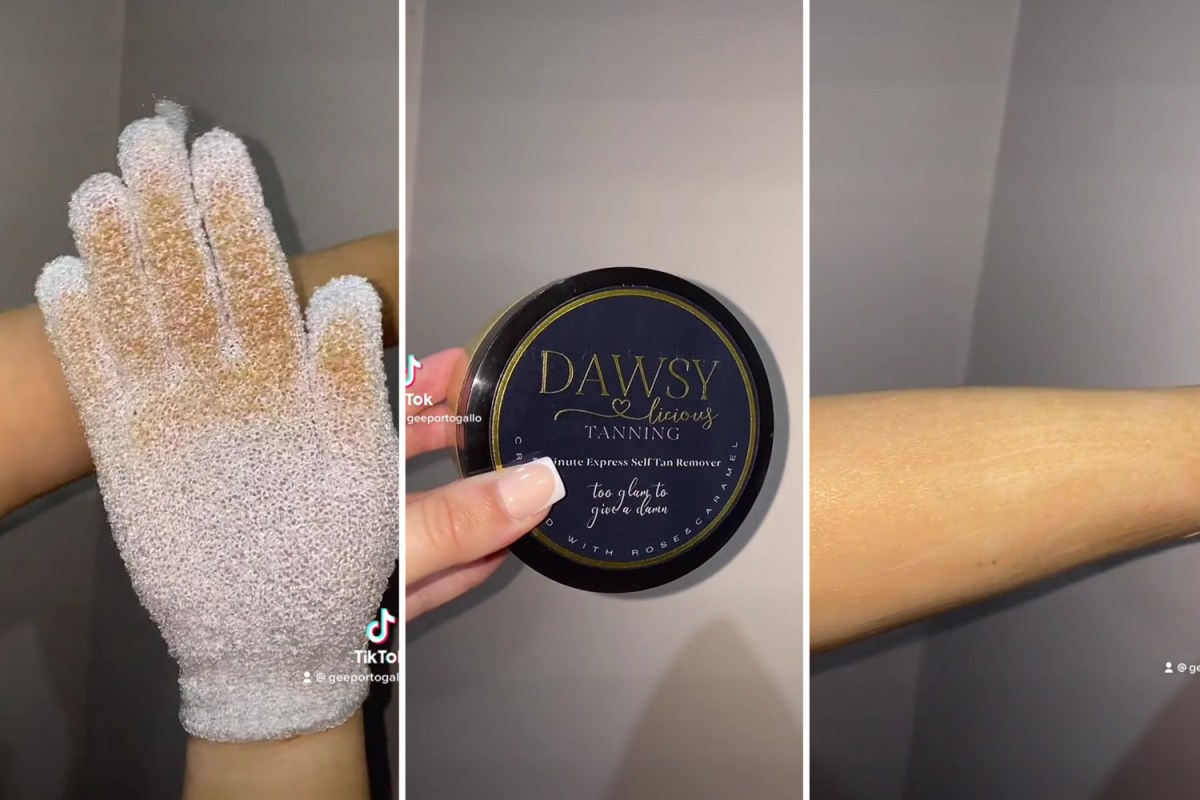 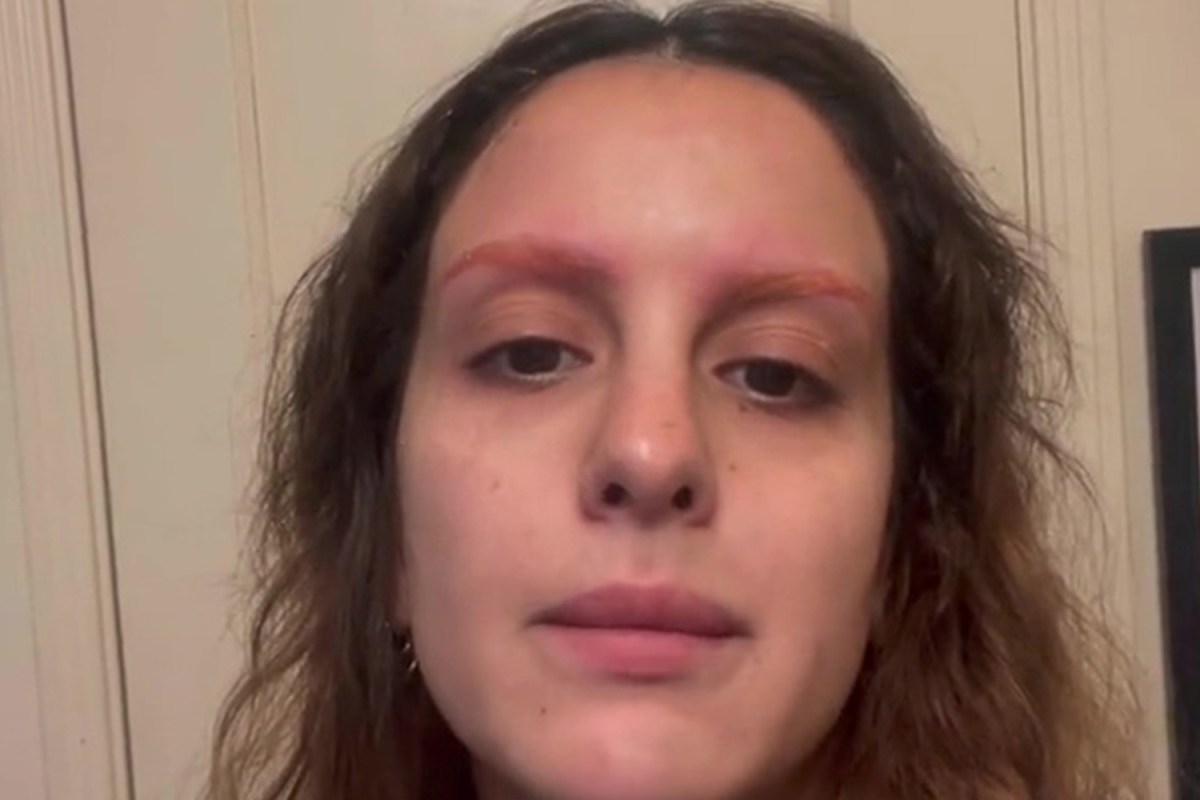 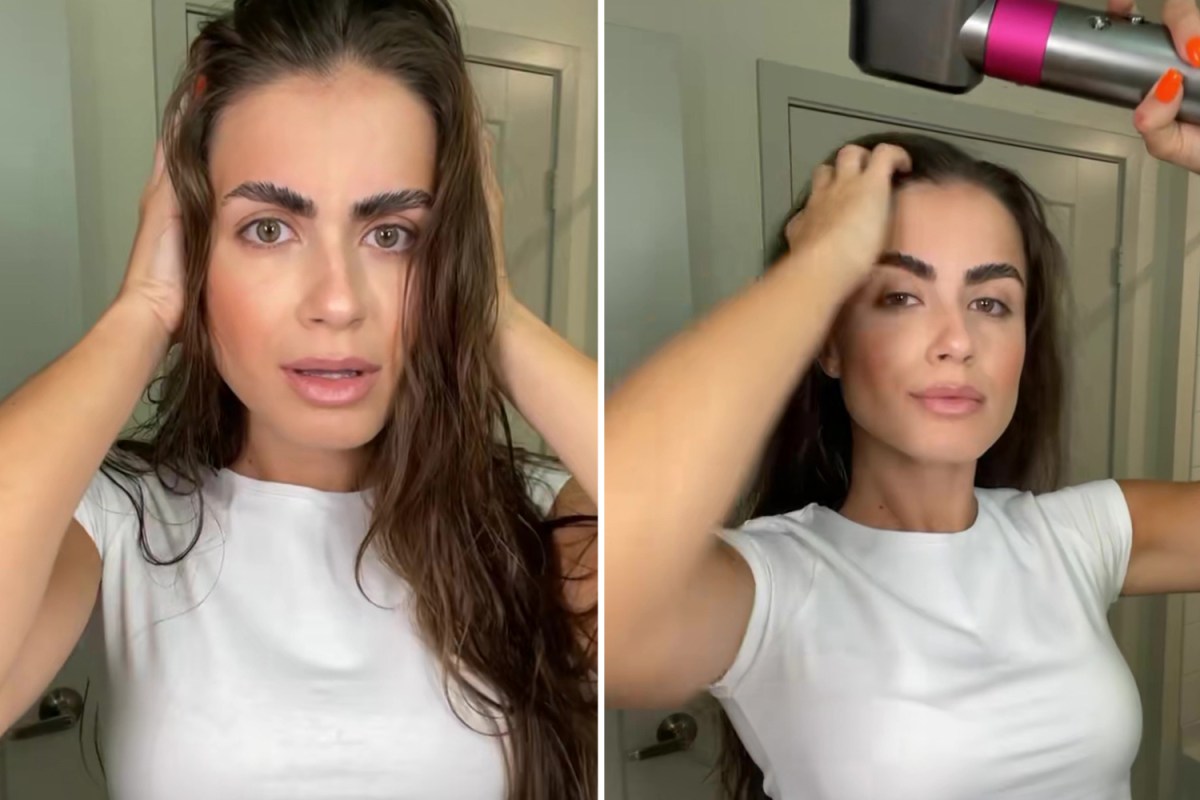 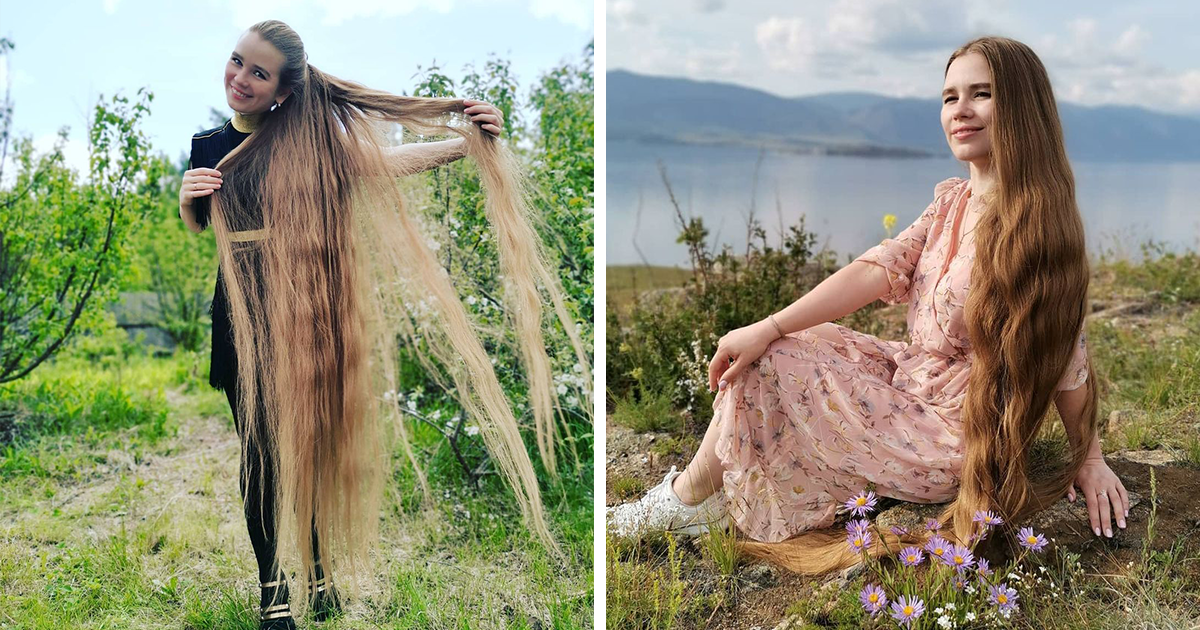 This Girl Hasn’t Cut Her Hair For 23 Years: See The Real-Life Rapunzel 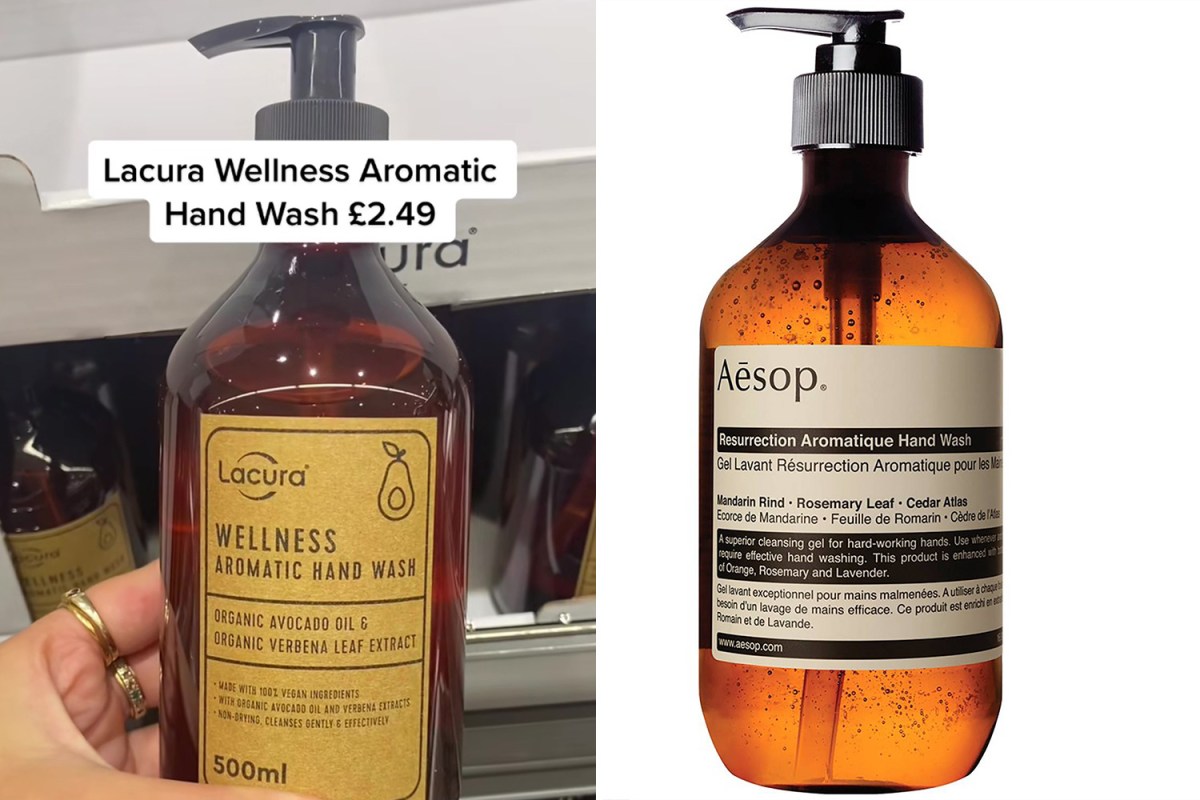 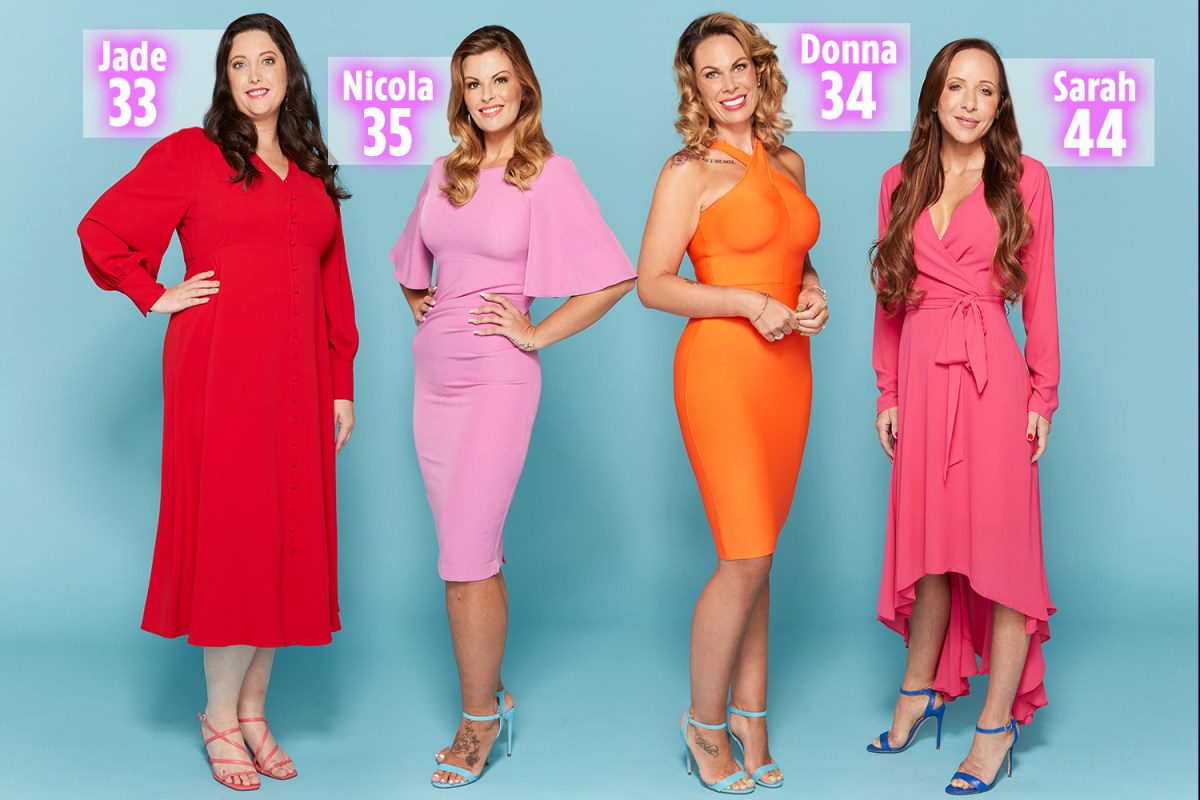 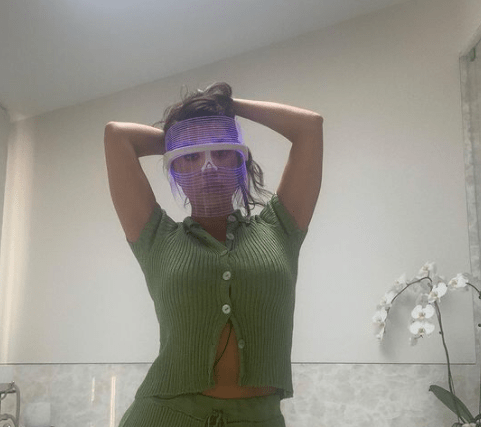