A MAN convicted of brutally murdering his girlfriend’s 6-year-old son was given the max sentence of 25 years to life in prison on Monday.

Rysheim Smith, 47, was convicted in Manhattan Supreme Court earlier this year of murder and manslaughter in the horrific death of little Zymere Perkins. 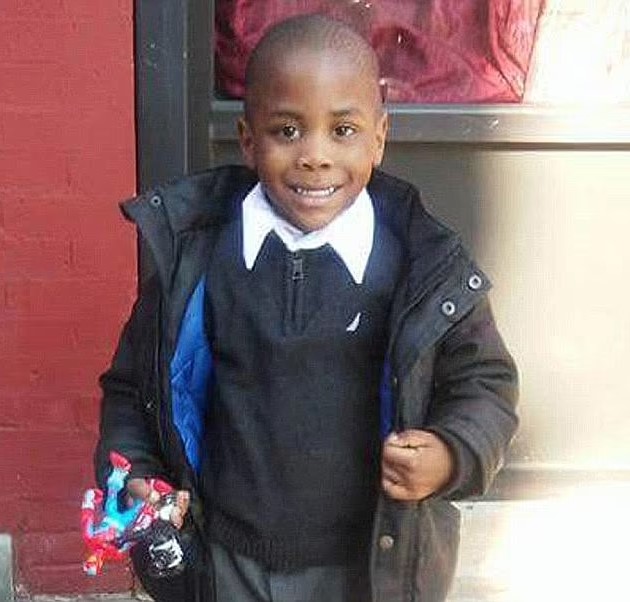 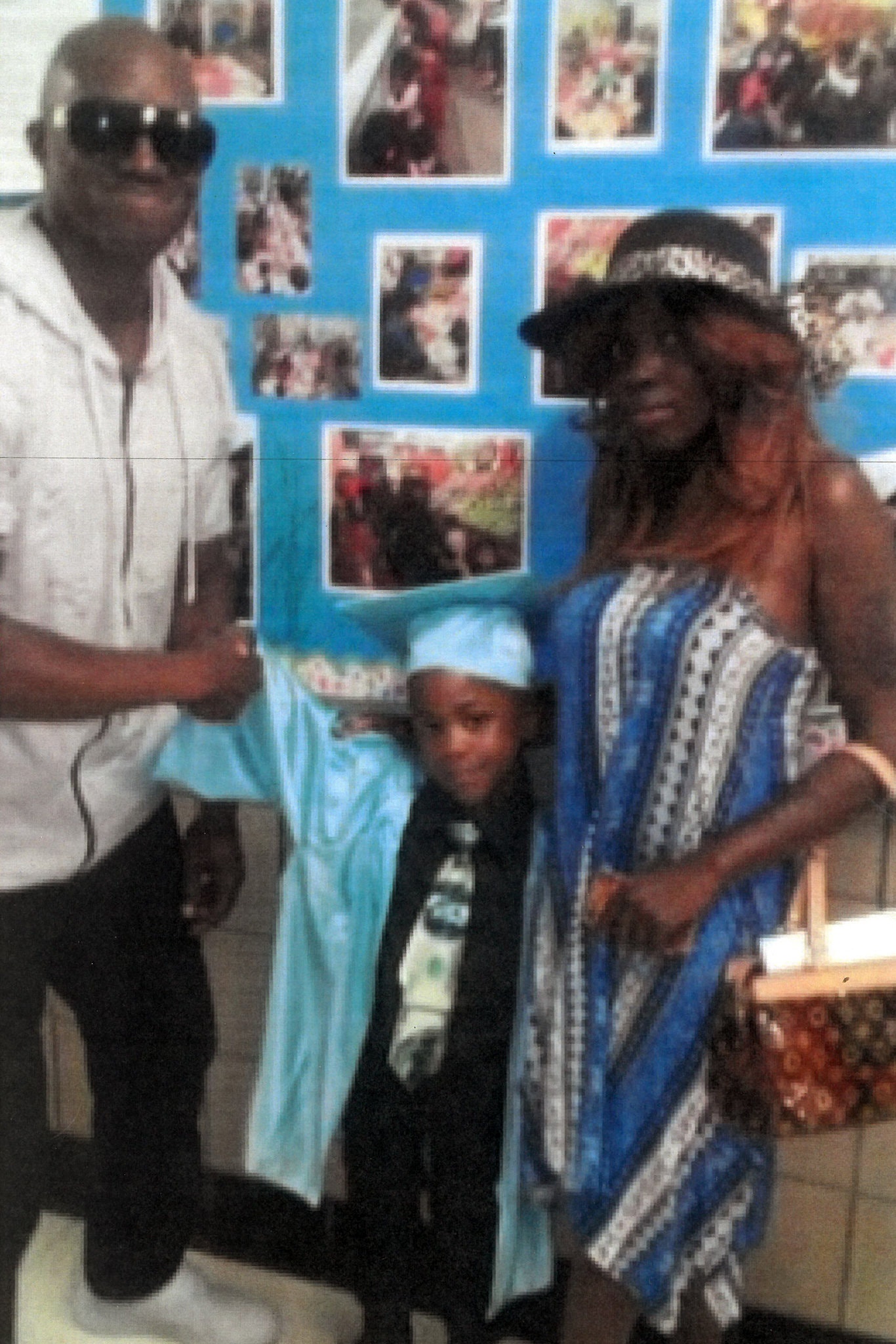 Zymere died in September 2016 after what prosecutors described as months of abuse from both Smith and the child’s mother.

Smith reportedly beat the child with a broomstick. An autopsy after Zymere’s death revealed that he had more than 30 rib fractures.

During his sentencing on Monday, Smith claimed that he loved the child and that his death was a result of circumstance.

“Despite how the prosecution has spoken about me, I loved Zymere Perkins,” he said. “I put emphasis on that.”

“I do accept responsibility for him being in a toxic environment,” he continued. “I don’t have the financial means to take him out of it, though I was starting to.” 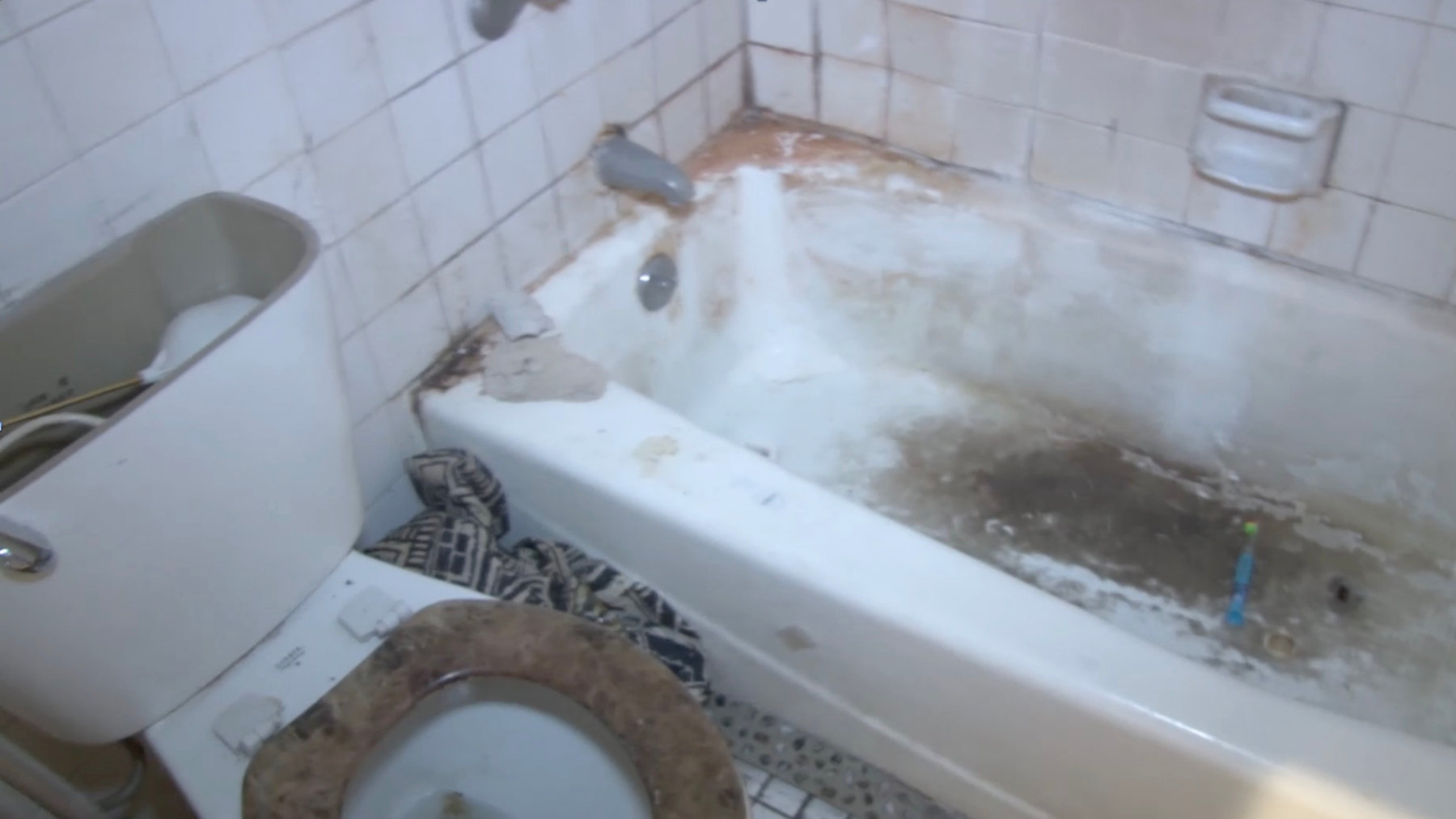 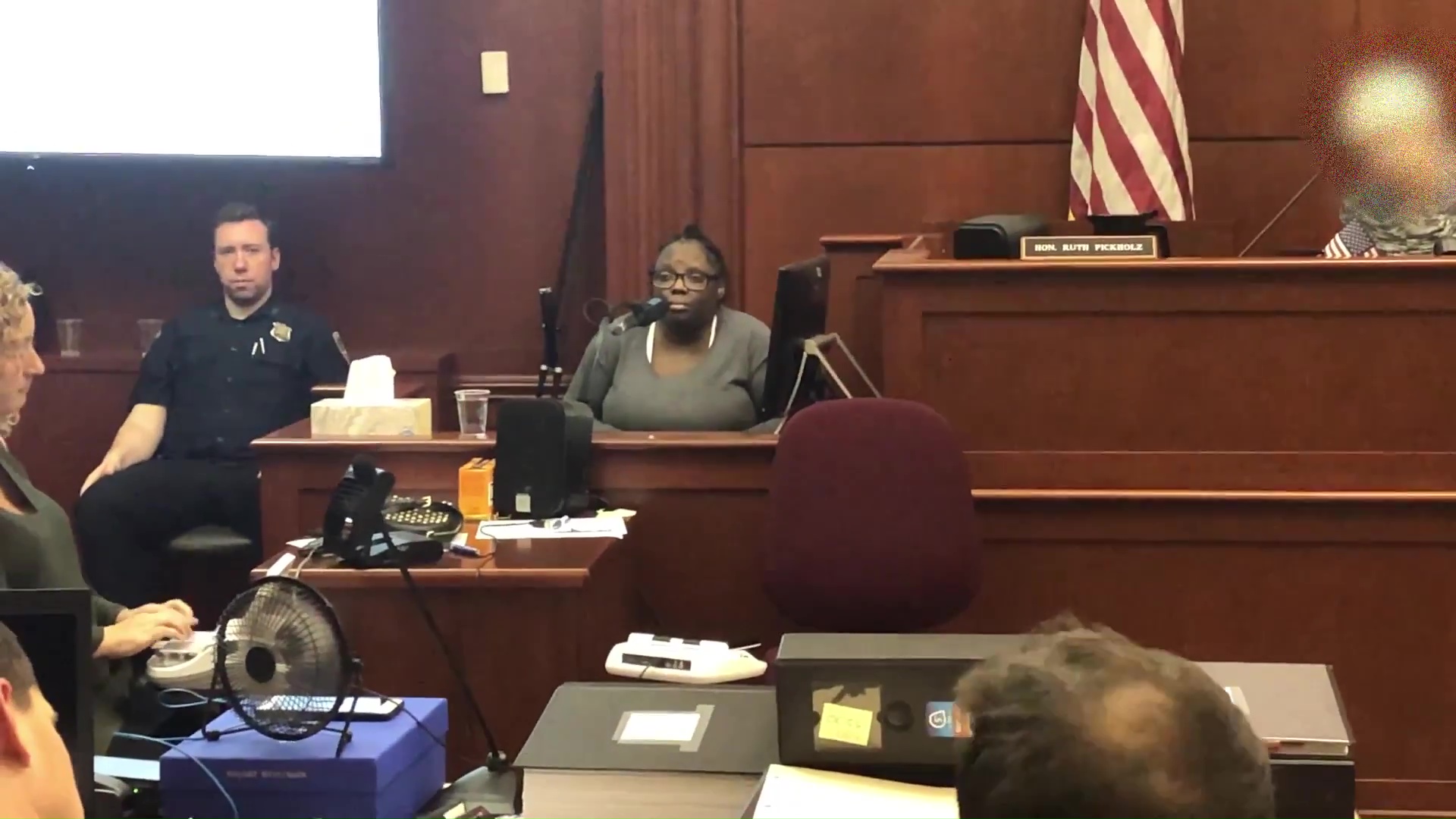 However, Judge Ruth Pickholz didn’t seem moved by the words.

“This boy, this child, this 6-year-old innocent existed in a living hell,” she said, according to the New York Post.

“He was tortured. He was starved. He was forced to stand at night and not lay down. Yes, his teachers tried.

“This child did not see any love at home,” she went on. “He died a horrible death. The jury found that he died at the hands of Mr. Smith.”

During the trial, it was revealed that Smith shoved the child into a cold shower, hung him upside down from a hook, and threw him into a wall on the day he died.

The boy’s mother, Geraldine Perkins, 29, reportedly did nothing to stop the beating and even spent a few minutes doing her makeup before bringing the child’s lifeless body to the hospital.

Perkins testified that she saw Smith punch her son in the ribs and stomach and admitted to beating the little boy as well.

She took a plea deal to testify in the trial against Smith in exchange for a 2- to 6-year sentence.