A ZOO has banned a woman who “loves” one of its chimps after she and the ape would blow kisses and wave to each other during weekly visits.

Adie Timmermans has been left heartbroken by the decision after spending the last four years visiting Chita, a 38-year-old chimpanzee, every week at the zoo in Belgium. 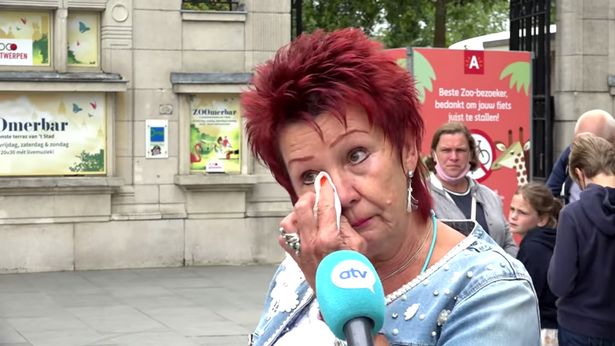 Adie has been left devastated after the zoo banned her from visiting the chimpCredit: ATV

But bosses at Antwerp Zoo said the unlikely friendship has caused problems and Chita now needs to concentrate on socialising with other primates, according to local reports.

Devastated Adie said she and the Chita would both be upset if they are not allowed to see each other any more for their weekly meetings to blow kisses and wave through the glass of the enclosure.

“I love that animal and he loves me,” Adie said.

“I haven’t got anything else. Why do they want to take that away?”

But the zoo though has thrown cold water over the beloved friendship and sent a letter to Adie warning her not to visit Chita, de Gelderlander reports.

Bosses said the frequent visits are not good for the chimp on a social level and said he must be able to get on with the other chimps.

“An animal that is too focused on people is less respected by its peers,” the zoo said.

“We want Chita to be a chimpanzee as much as possible.

“Outside of visiting hours at the zoo, he has to manage 15 hours a day in his group. We want to give him the chance to be as happy as possible.”

According to reports, Chita grew up as a pet and was donated to the zoo when he became too big and unmanageable.

But the zoo said he has not easily adapted to the other chimps and there have been several fights – including one where he injured his back in 2008.

The zoo reportedly said Adie will not be welcome at the attraction if she continues to visit Chita – but Adie doesn’t understand what she is doing wrong.

“Chita is 38 and has been used to people from an early age. On average chimpanzees live to about 40 so his behaviour isn’t going to change now, is it,” she said. 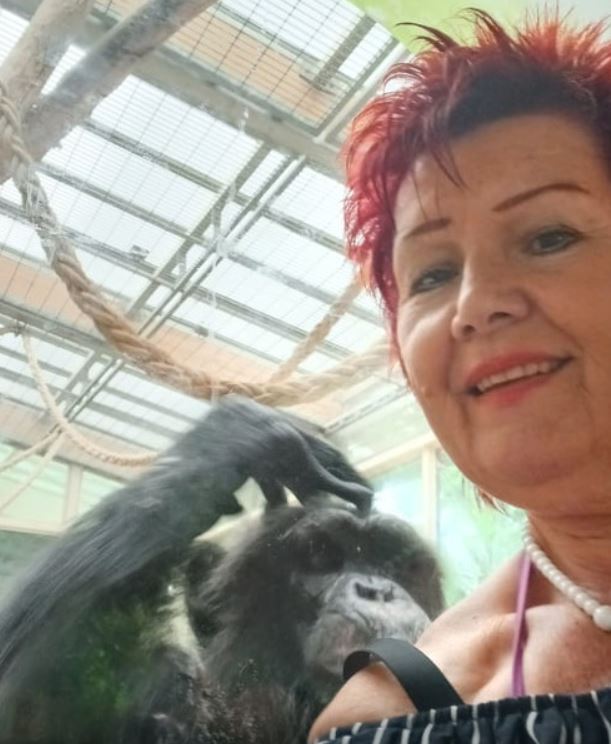 The pair would blow kisses and wave to each other through the glass every weekCredit: ATV

Roaching is another bleak dating trend – here are the signs 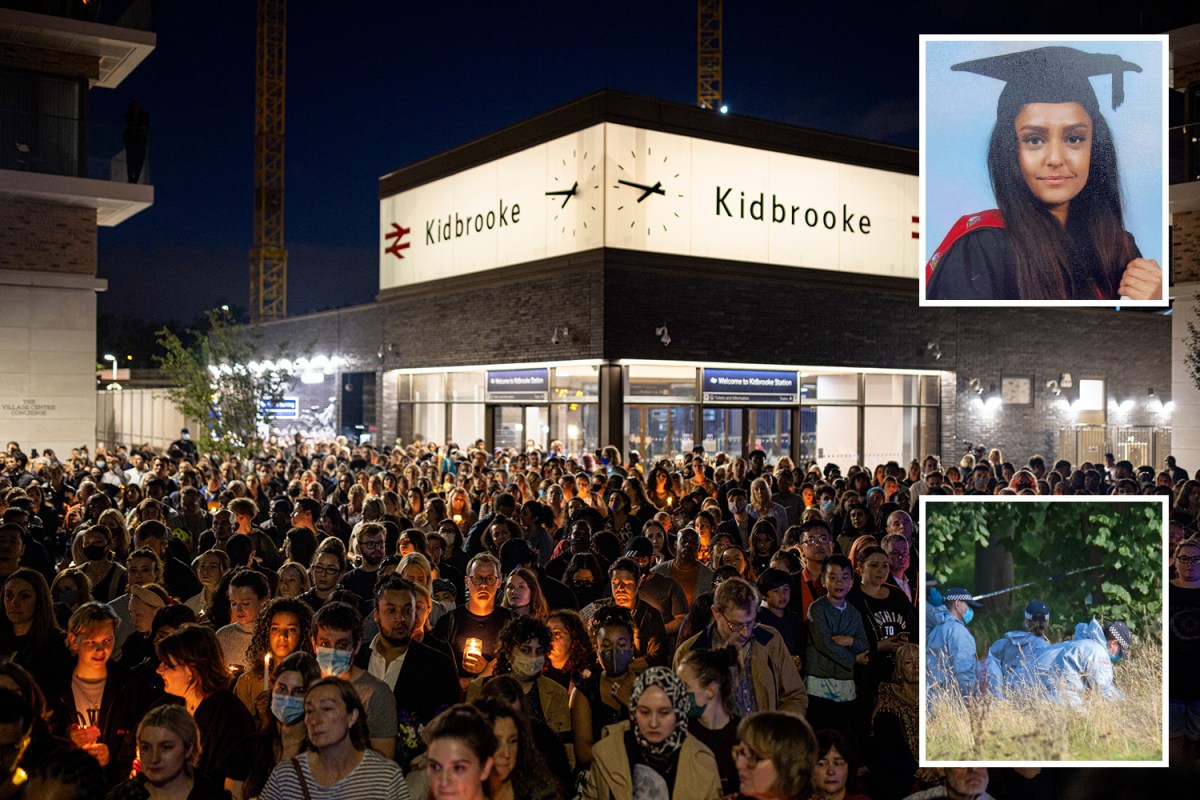 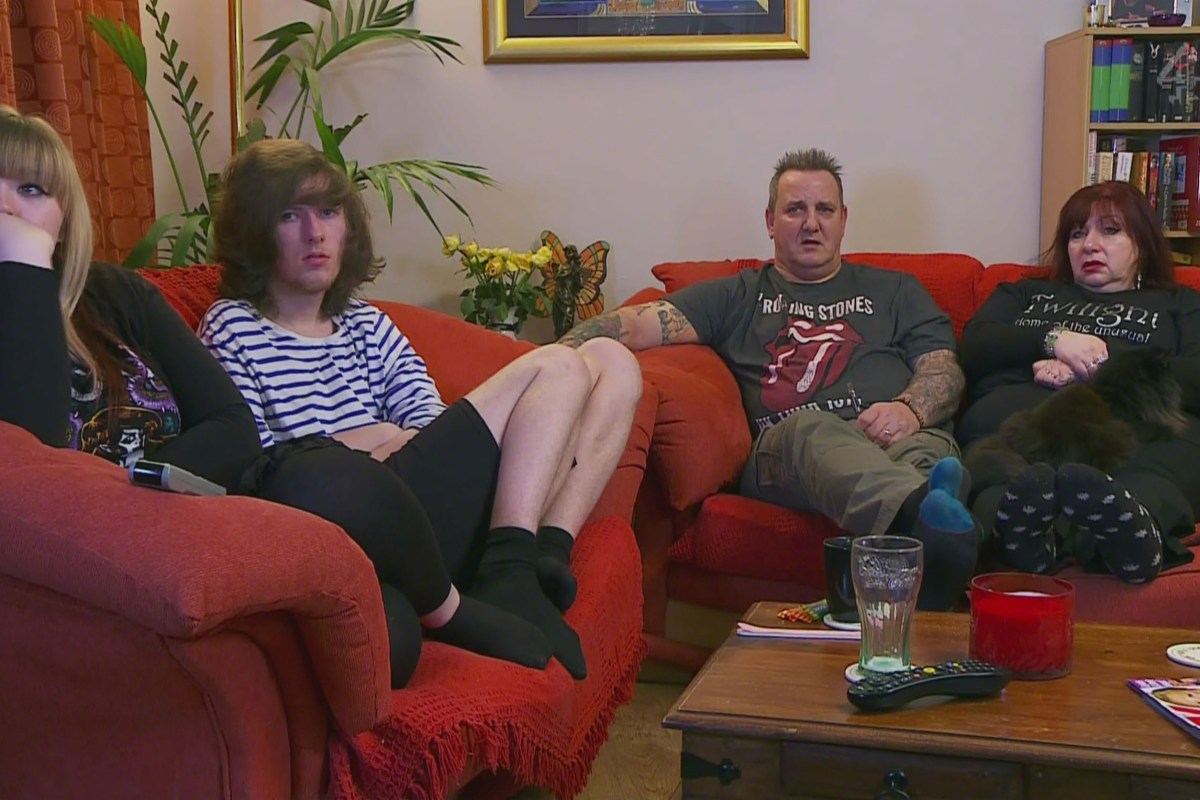 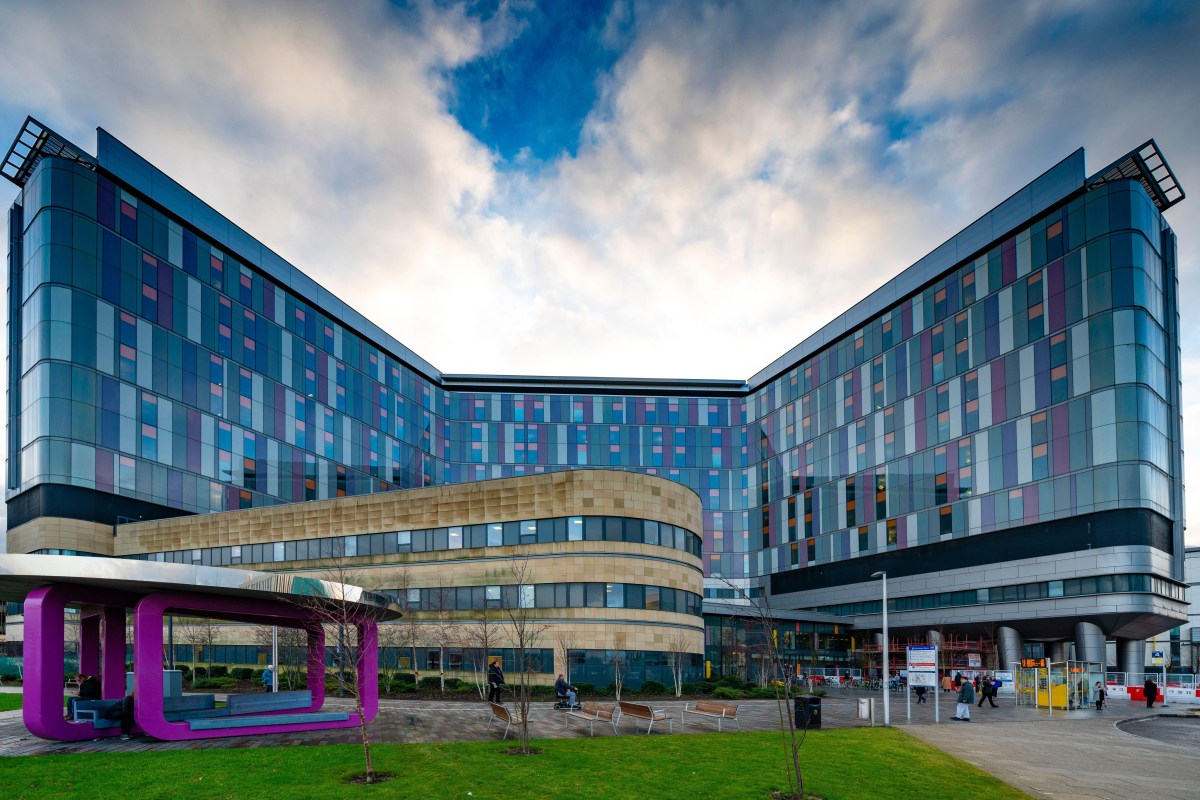 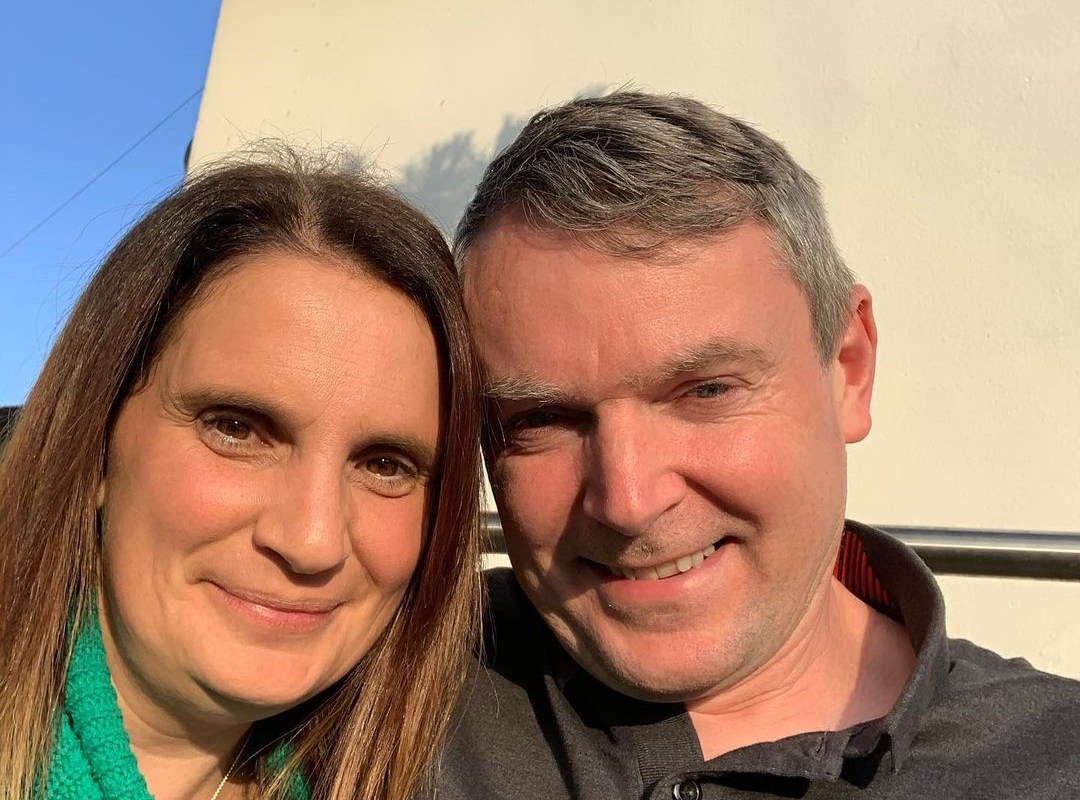 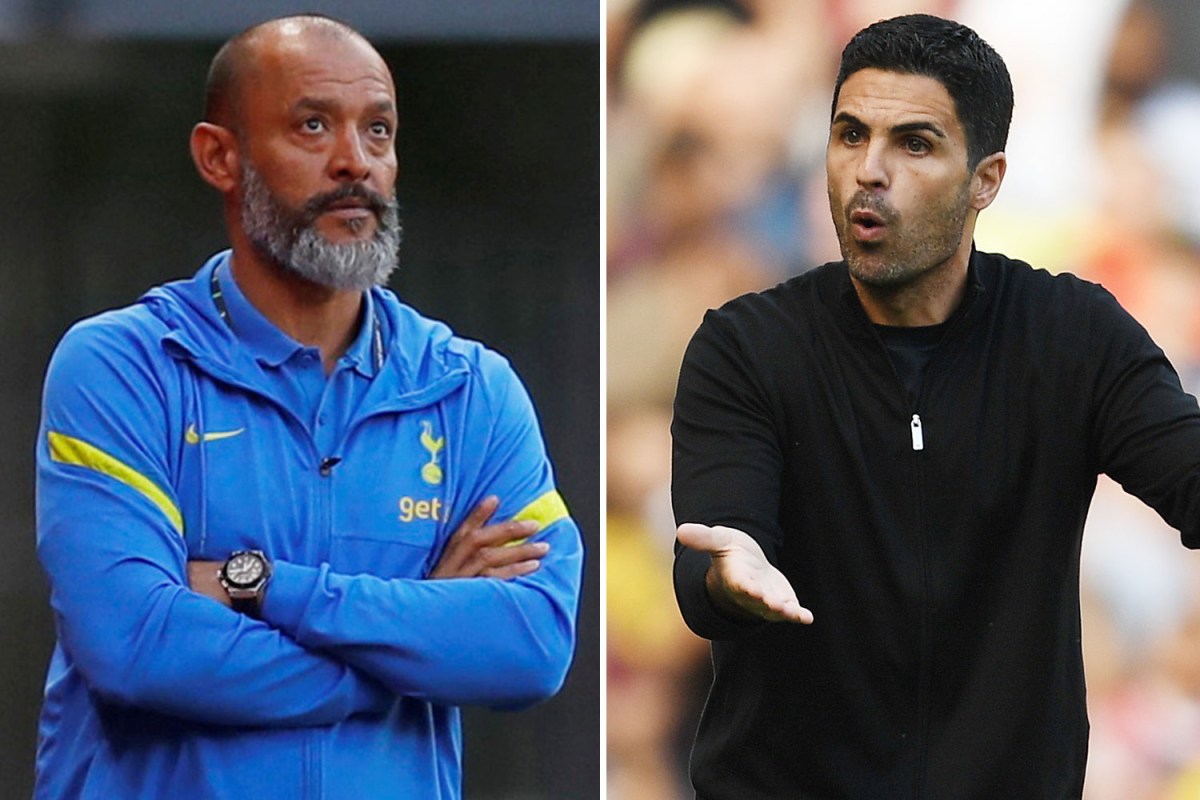 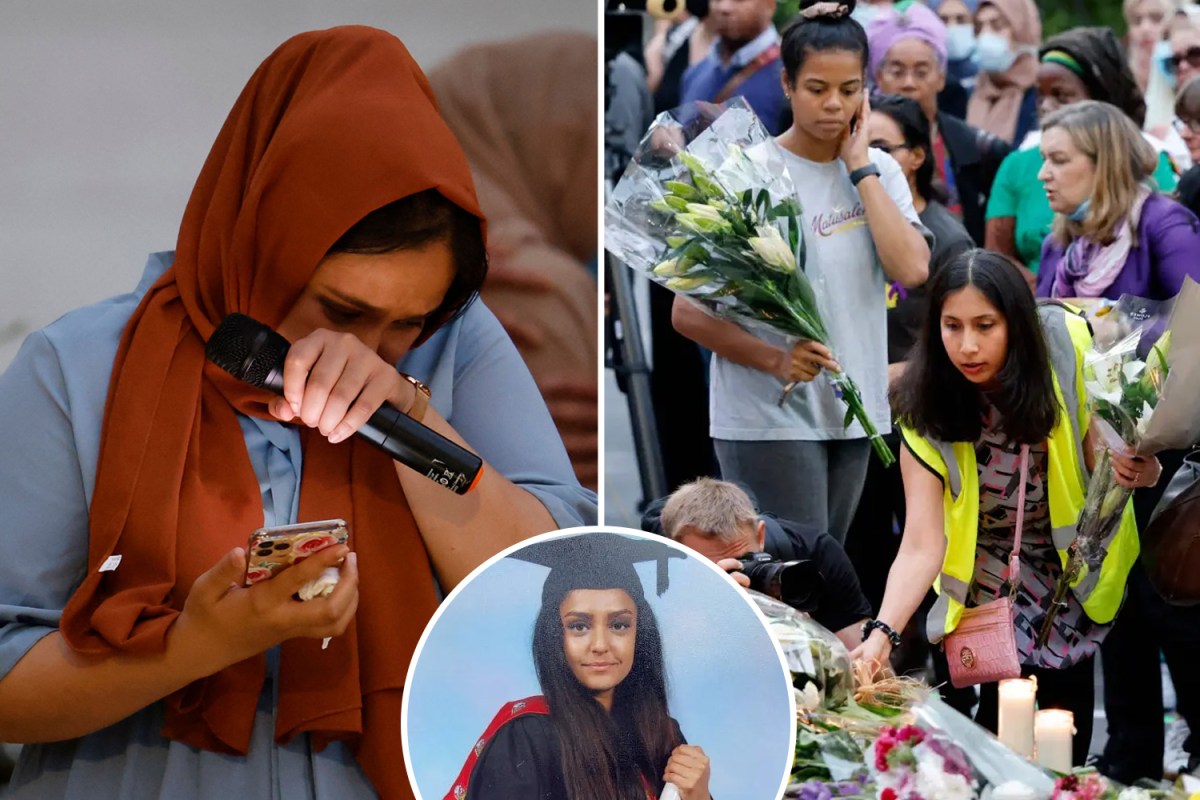