KATIE ZELEM says leading Man United Women’s team out at Old Trafford will go down as one of the most thrilling experiences of her career.

And the life-long Red Devils fan is expecting a “physical” battle with West Ham when the teams take to the field. 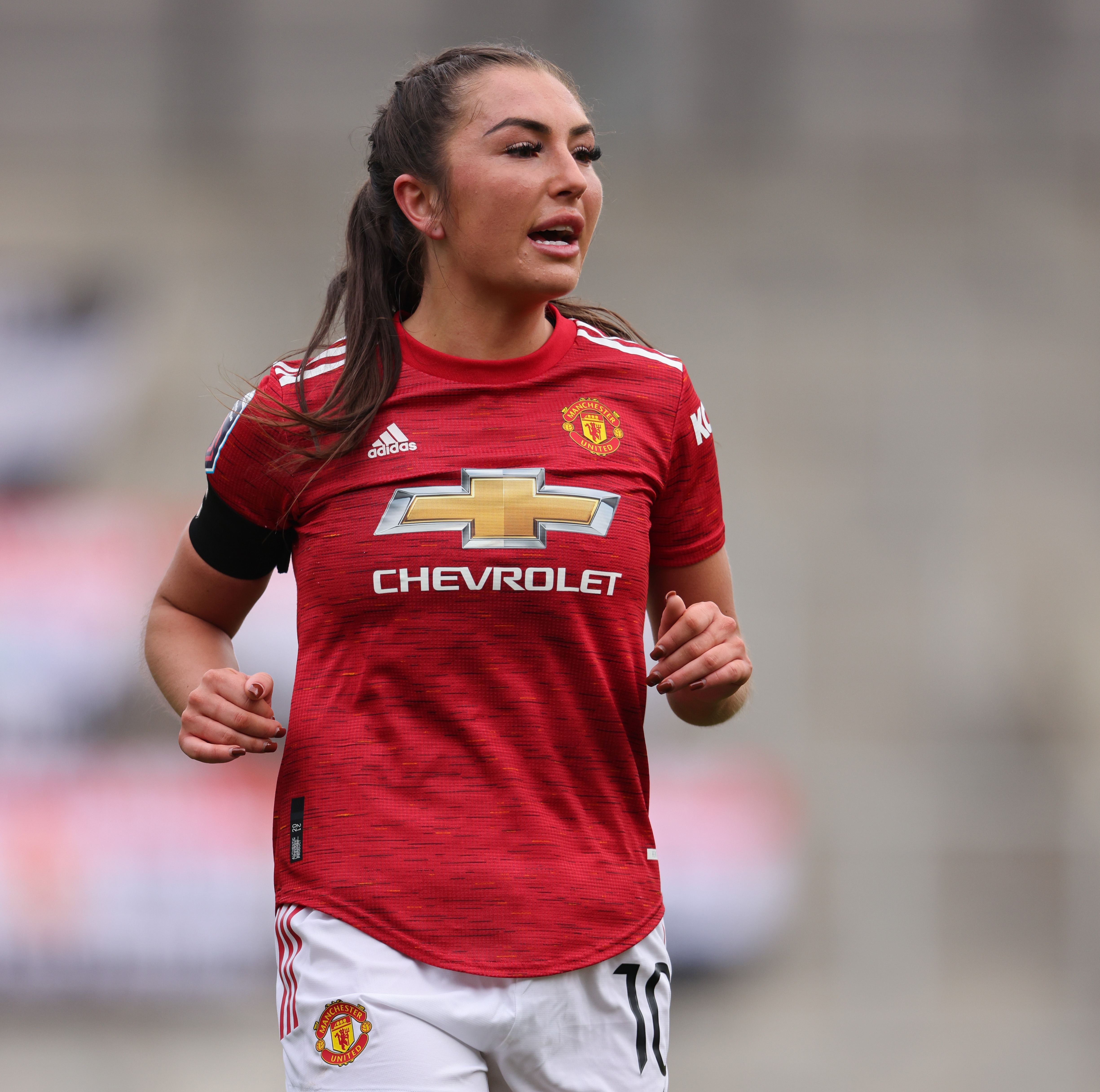 Katie Zelem will skipper Man United Women’s team in their first game at Old Trafford which kick-off at 11:30Credit: Getty 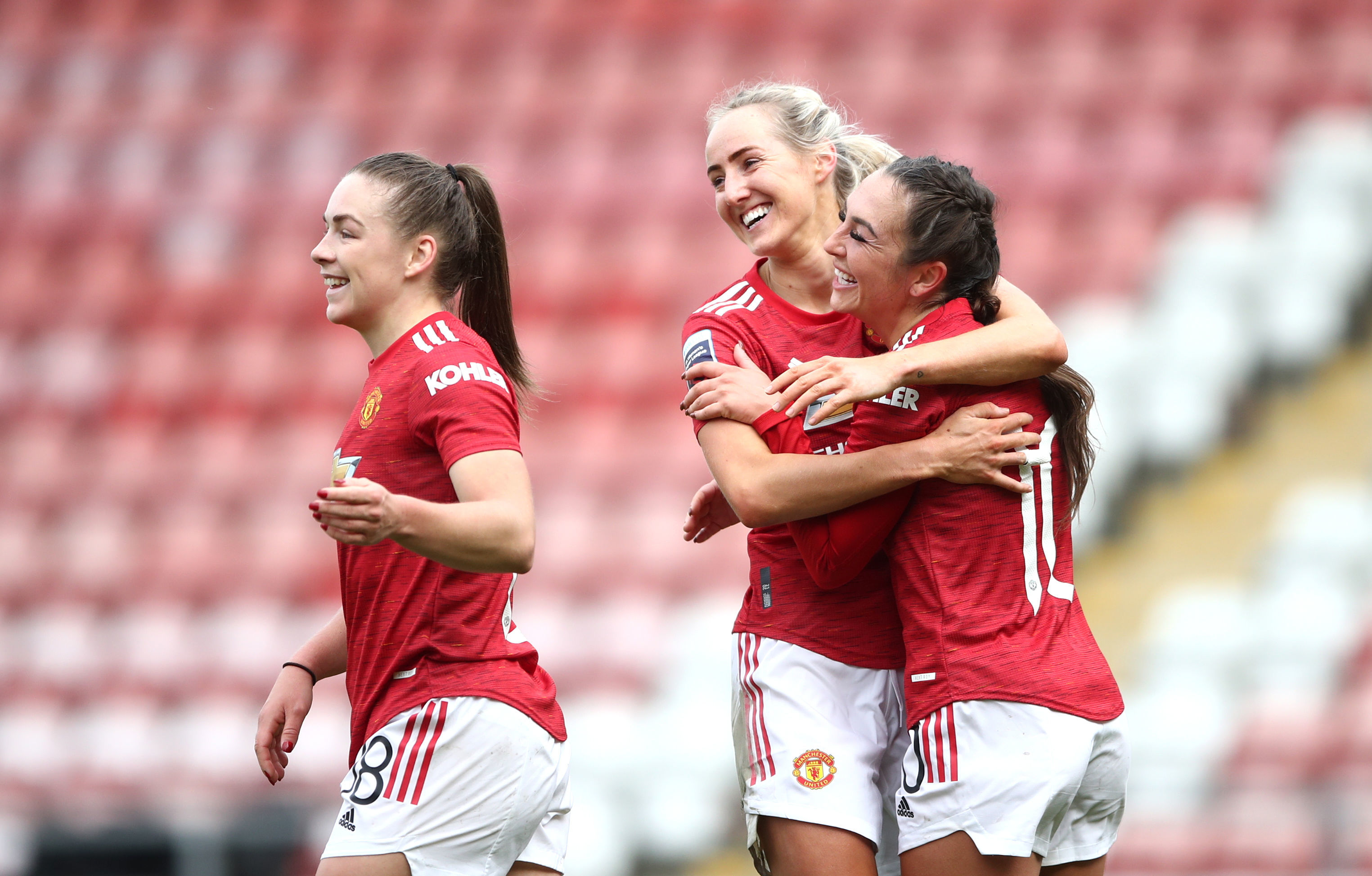 United will be looking for their second WSL win against West Ham after beating them 4-2 earlier this seasonCredit: PA

Zelem, 25, who began her journey as a footballer at United’s Centre of Excellence at six, has fond memories of visiting the Theatre of Dreams during her childhood.

And now the Oldham-born Red Devils skipper – who spent four years at Liverpool from 2013 – hopes to seal her ever WSL win at the world-famous stadium.

Zelem told SunSport: “I think it’s, it’s quite hard to say, in a structured way what this means for me.

“I’ve visited the Theatre of Dreams since I was young and been to numerous games that we’ve won and we’ve lost with good experiences and bad ones.

“When I watched the men’s team walk out onto the pitch when I was young, I used to think ‘my god that must be amazing. And now it’s me doing it.

“I think it is something I definitely couldn’t have imagined, but it’s definitely high up on my list of achievements.

“I’m sure it is with a lot of the other girls in the team.”

United will take on the Irons behind closed doors with Covid restrictions currently preventing fans from attending WSL matches.

And the historic game not being aired on television has been described as a “missed opportunity” by team boss Casey Stoney. 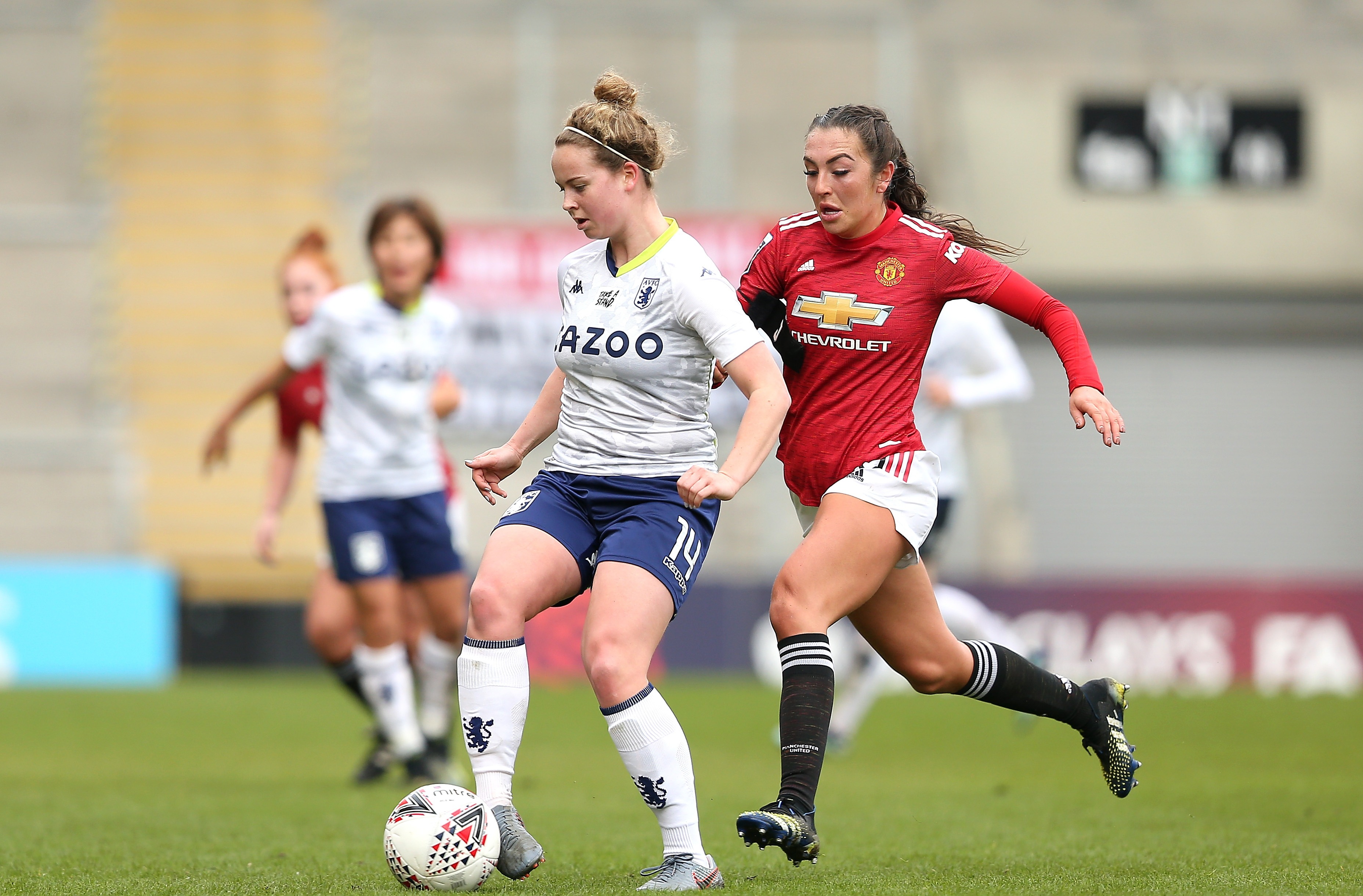 Zelem and her United team-mates are hoping to qualify for a spot in next season’s Champions LeagueCredit: Getty

Zelem, who moved to Manchester from Juventus in 2018, hopes her side – who are third – do their fans proud when they play the Hammers.

Their visitors, who are bottom and winless in six games, are battling to keep their top-flight spot.

“That’s something we need to be prepared for. I think if we execute our game plan well and hopefully, the three points will be ours.

“For the fans our family and friends, to be able to see us walk out there and know that we’re making them proud will be huge for us.”

And Stoney hopes the three-year £24million deal – reported to be the biggest broadcasting in women’s football history – will lead to in-depth punditry around the sport. 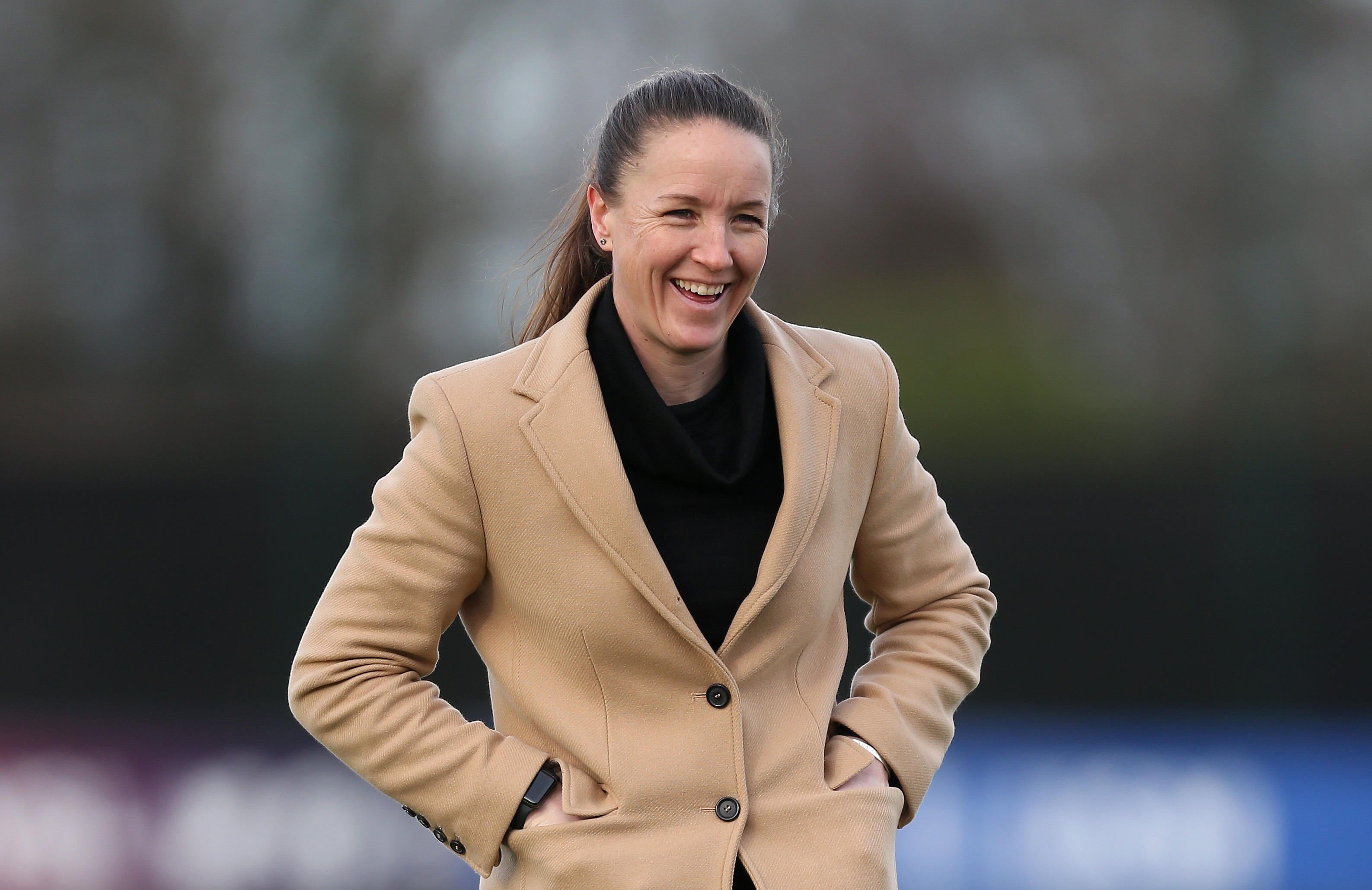 Stoney said: “It’s going to give people more jobs which is great, more opportunities to do punditry.

“All I ask is let’s do it properly. Let’s analyse the game as we would do the men’s and let’s look at the tactics, look at the nuances within each team, let’s pick it apart.

“And I think the pundits will have a real opportunity to be able to do that now.” 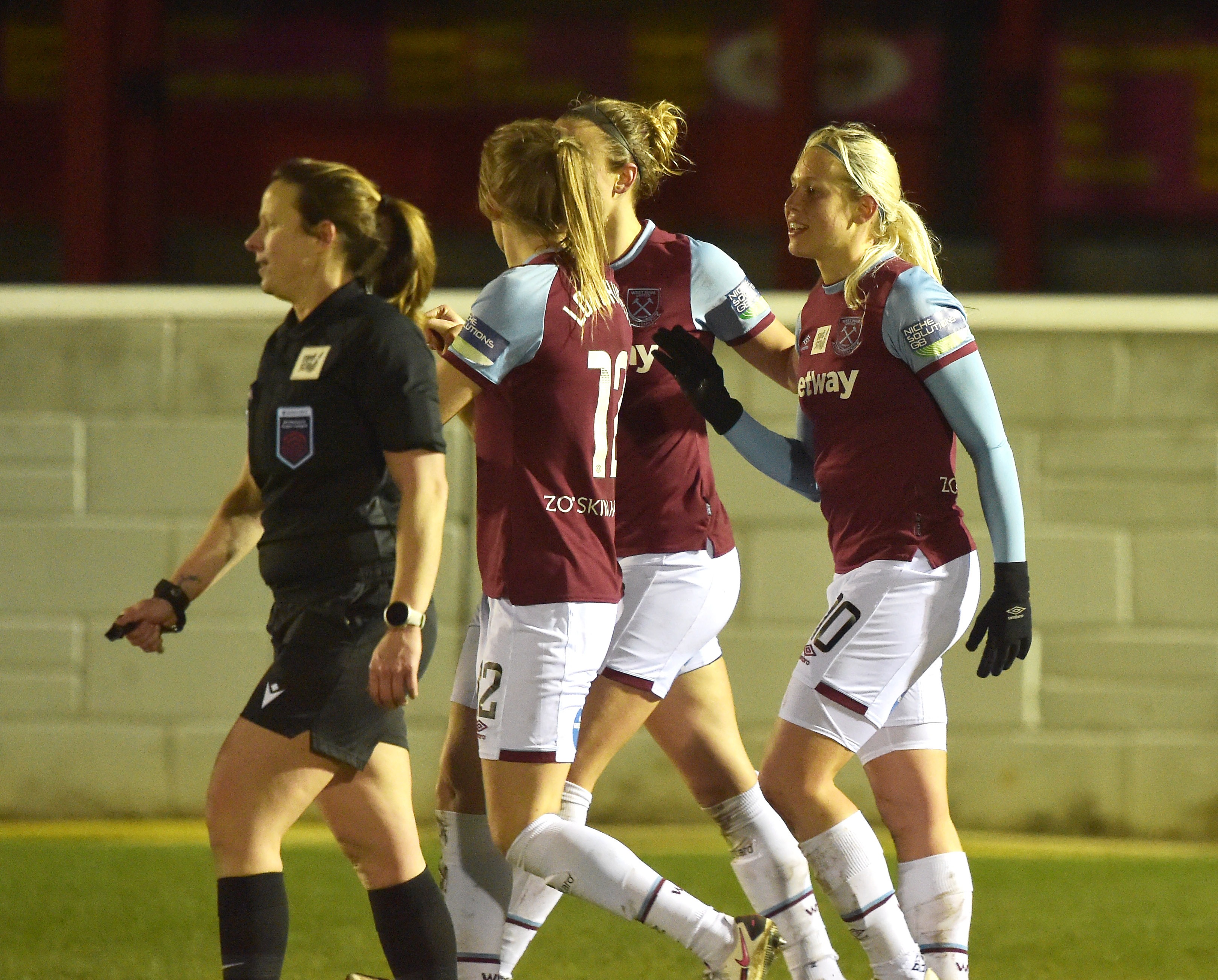 West Ham are looking to register their first win under Olli HarderCredit: Rex

5 websites and tools to use before starting your own business