AIDY BOOTHROYD wanted his players to take inspiration from the heroes of ‘66.

But they ended up looking like Roy Hodgson’s winless zeroes of the 2014 World Cup after this toothless defeat. 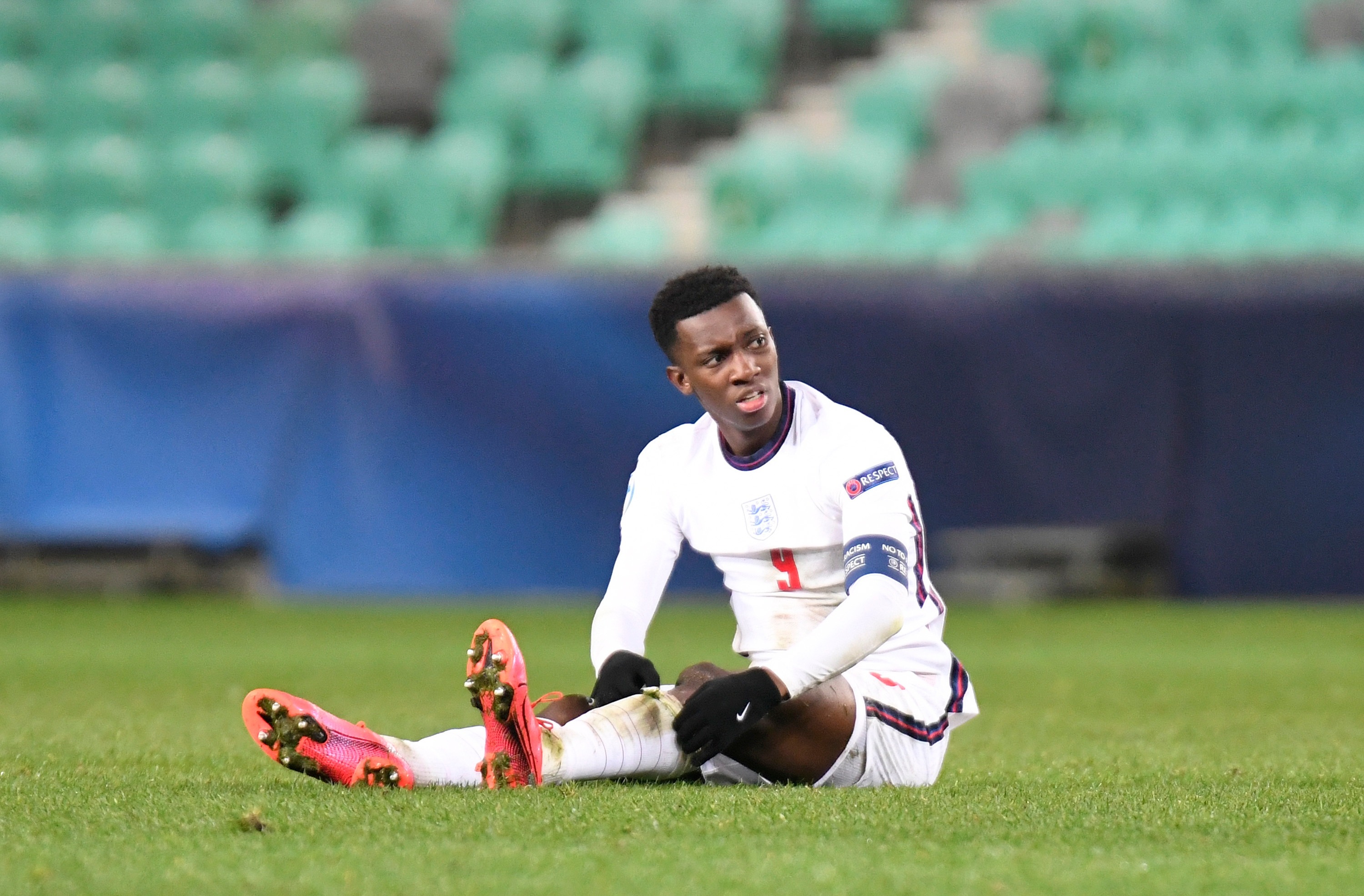 England are on the brink of another Euro group stage eliminationCredit: Getty 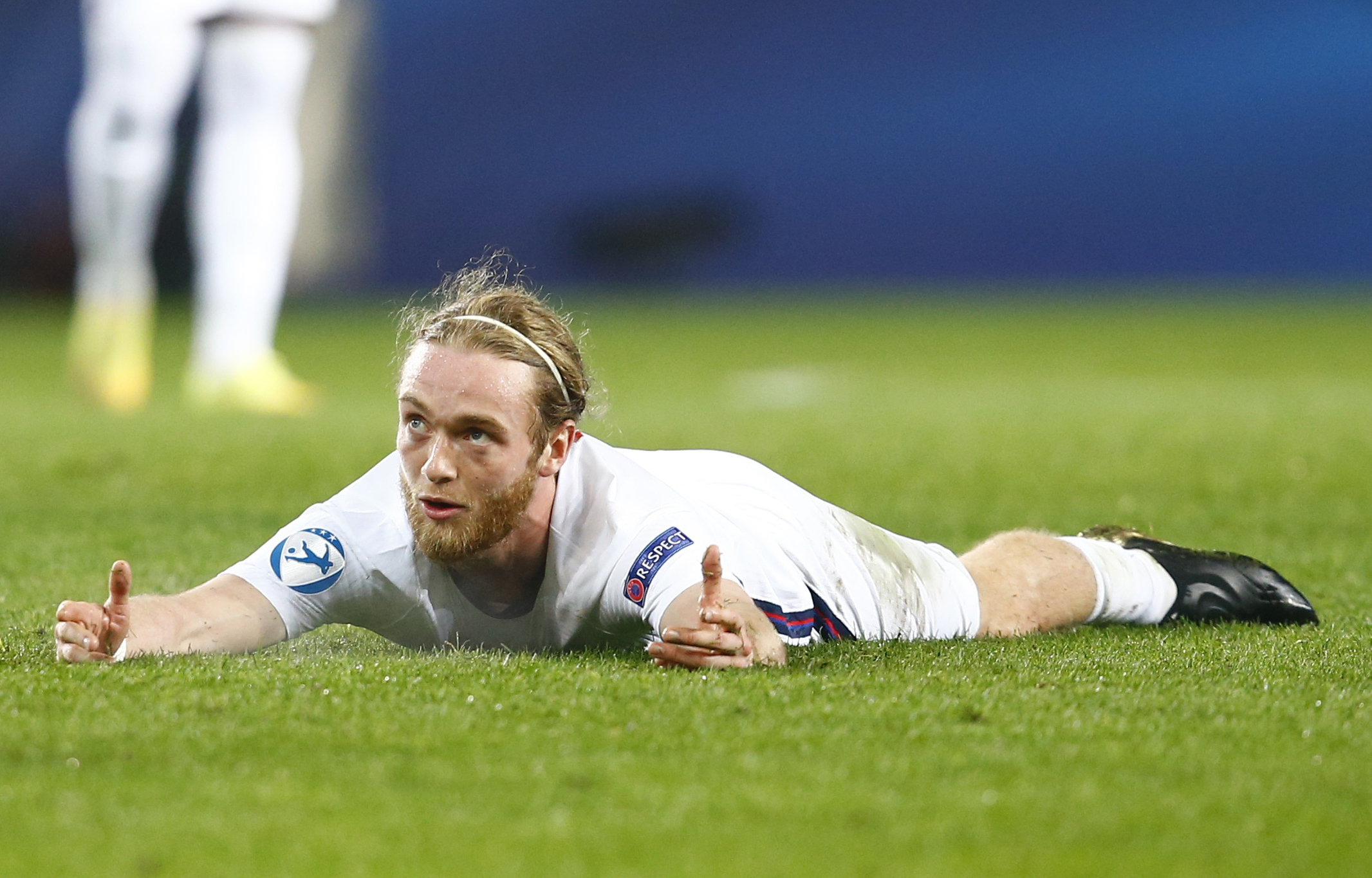 The Young Lions were soundly beaten 2-0 by PortugalCredit: Reuters

Thursday’s dismal opening-game defeat to Switzerland meant England had to win here to be the masters of their own destiny at this year’s Under-21 Euros.

Yet they did not even manage a shot on target as they were undone by Dany Mota’s clinical strike and Francisco Trincao’s penalty after the break.

It leaves the Young Lions needing a minor miracle to make it out of their group.

First, they need Portugal to beat Switzerland in their final game on Wednesday. Anything less, and they are out.

Then they must also beat a decent Croatia by two clear goals if they are to progress to the knockouts which take place between May 31 and June 6.

Boothroyd had used examples of successful teams that had overcome an opening-game setback as inspiration.

Those included his own side of 2017 which made the semi-finals of this competition, as well as England’s World Cup-winning legends of 1966.

He was set to ring the changes anyway after his Young Lions flopped in the opener against Switzerland. 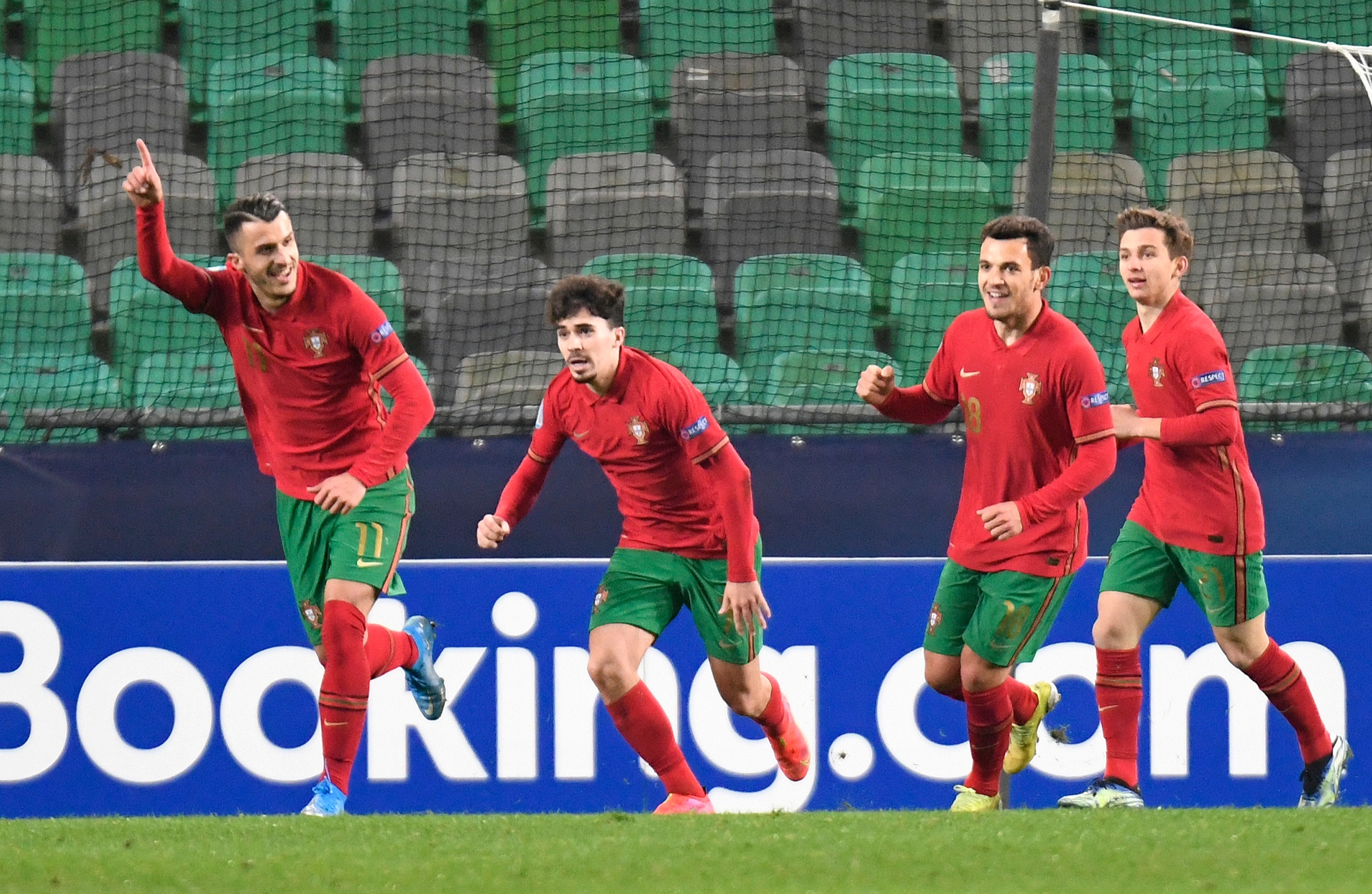 Portugal dominated the game as England failed to muster a shot on goalCredit: Getty 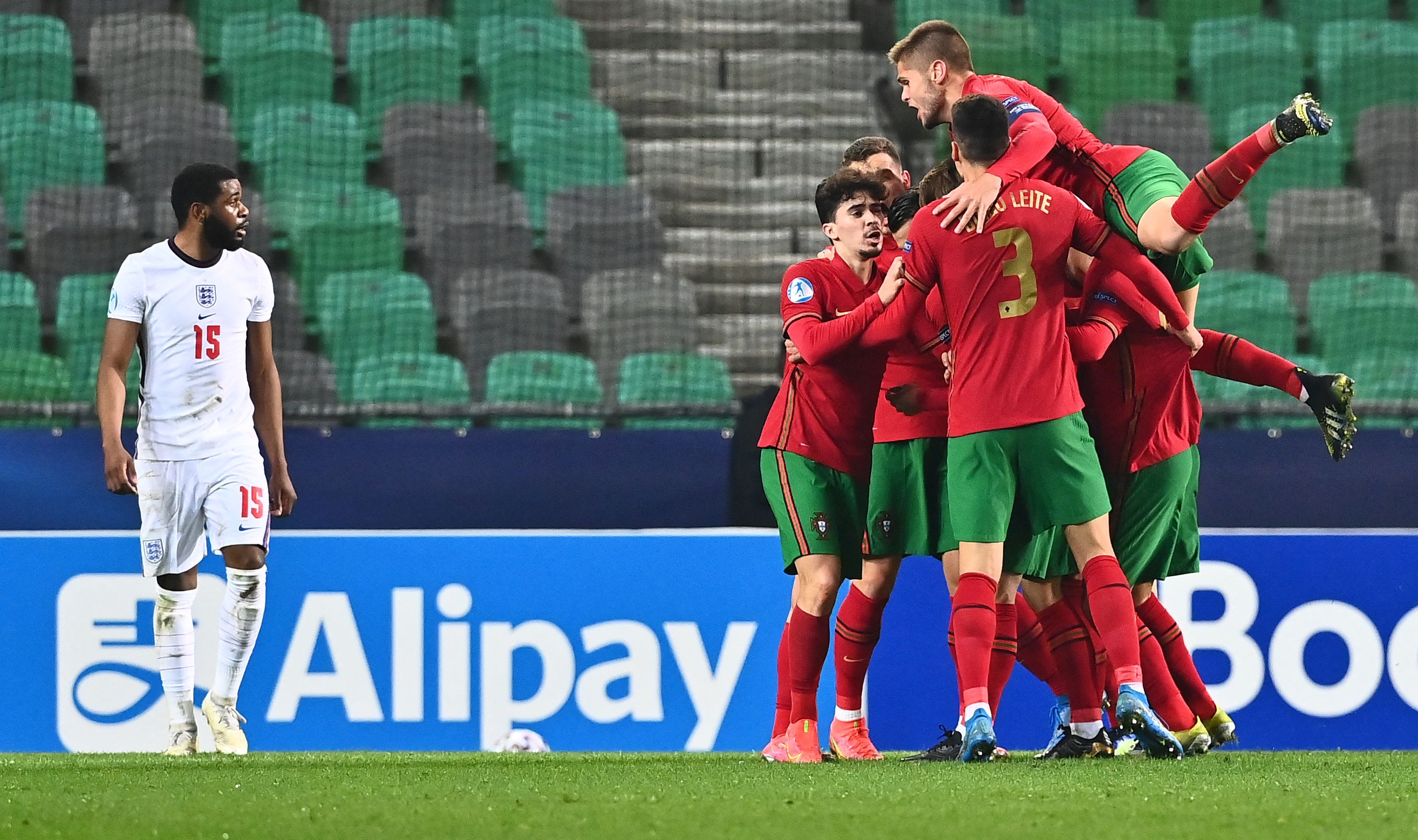 But he was forced into a switch he would not have wanted to make when Callum Hudson-Odoi picked up a shoulder knock on Saturday.

The Chelsea man had been the only bright spark against the Swiss but should be available for Wednesday’s clash with Croatia.

Boothroyd stayed true to his promise of a more attacking formation, ditching the five-at-the-back system for a 4-2-3-1.

But still they struggled to carve out chances – whereas Portugal came close on several occasions to breaking the deadlock. 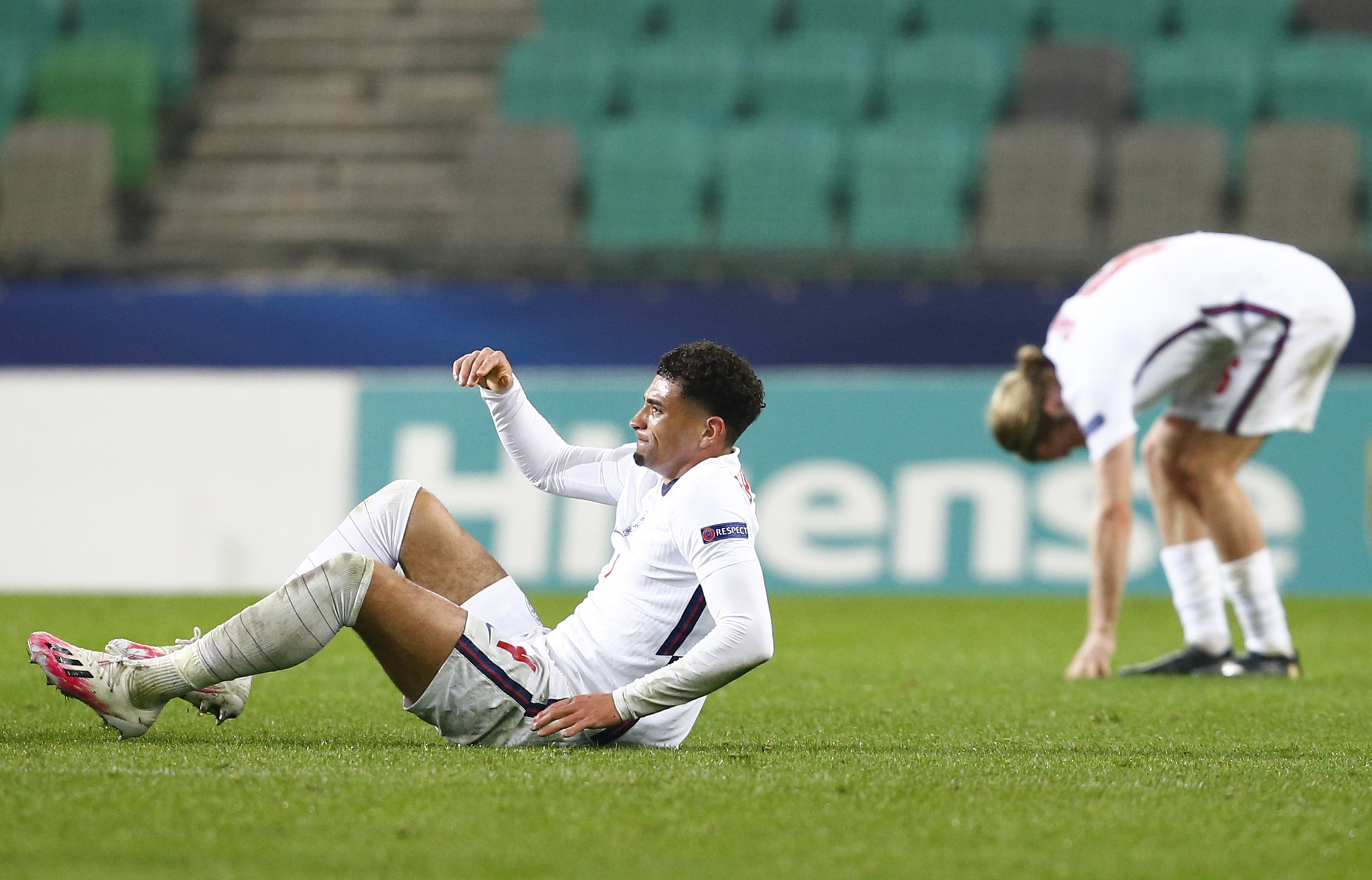 England’s chances of reaching the next stage is out of their handsCredit: Reuters 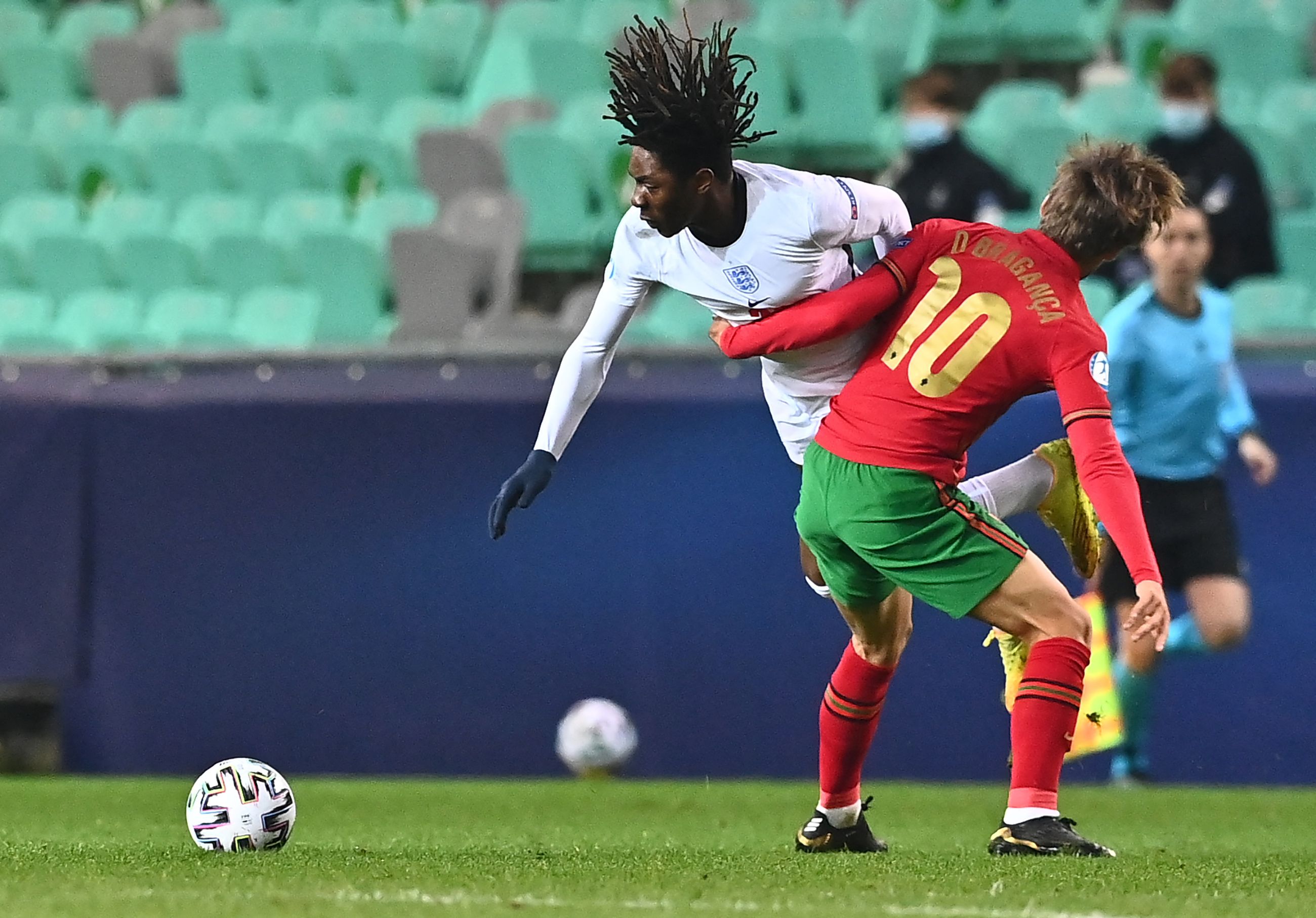 Their first chance came inside three minutes as the excellent Mota saw a goalbound header cleared by Ben Godfrey.

Godfrey’s Everton colleague Tom Davies then gave the ball away – something he was guilty of against the Swiss – which led to a Fabio Vieira shot being saved.

Stopper Aaron Ramsdale spilled a piledriver from full-back Thierry Correira just after the half hour, but against Godfrey reacted brilliantly to head clear with Mota lurking.

From the resulting corner, Ramsdale made up for his weak stop by firmly parrying a volley from Wolves ace Vitinha before Florentino hit the rebound wide. 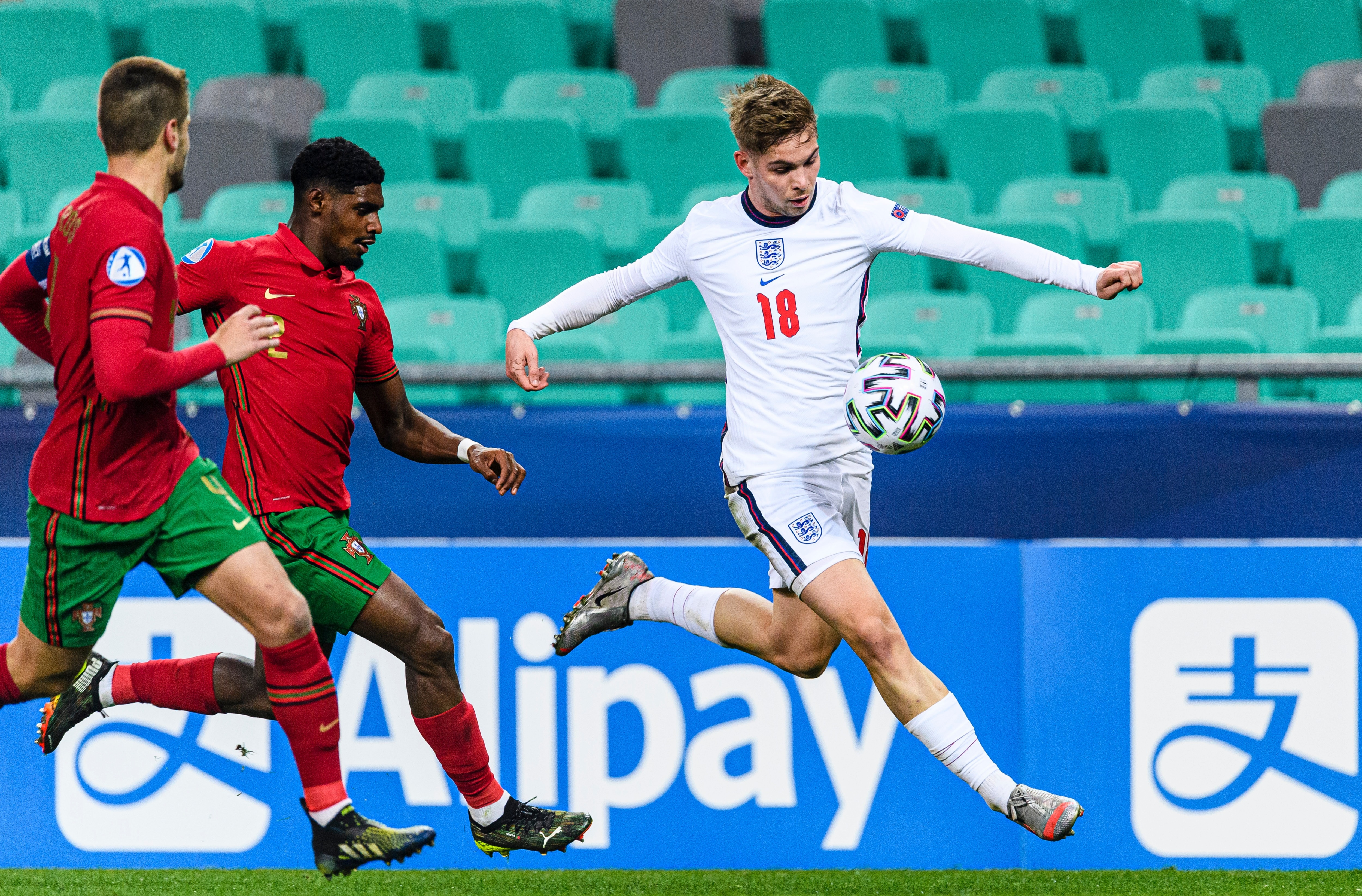 If Switzerland get a draw against Portugal, England’s result against Croatia is irrelevantCredit: Getty 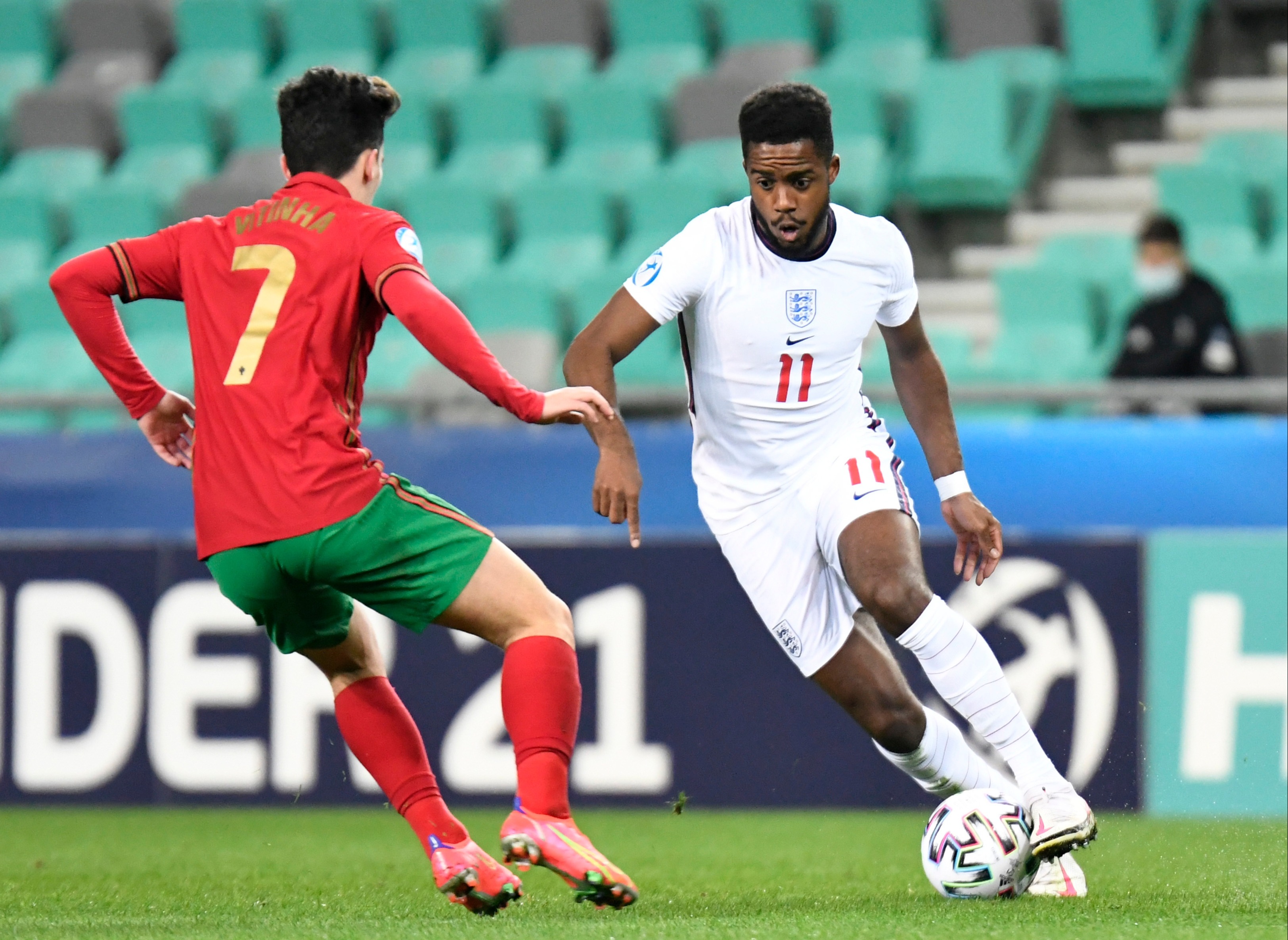 The Young Lions have had just one shot on target in two gamesCredit: Getty

The nearest England came to a decent chance before the break came when Emile Smith Rowe drove forward and passed to Madueke, but his shot was blocked.

Boothroyd reacted at the interval by bringing on Crystal Palace playmaker Ebere Eze for Smith Rowe, and shortly after Ryan Sessegnon was subbed for Dwigtht McNeil.

But still it was Portugal who were creating all the chances as Vieira and Vitinha both shot narrowly off-target.

And just after the hour, Rui Jorge’s side finally had the opener they deserved after Oliver Skipp lost possession. 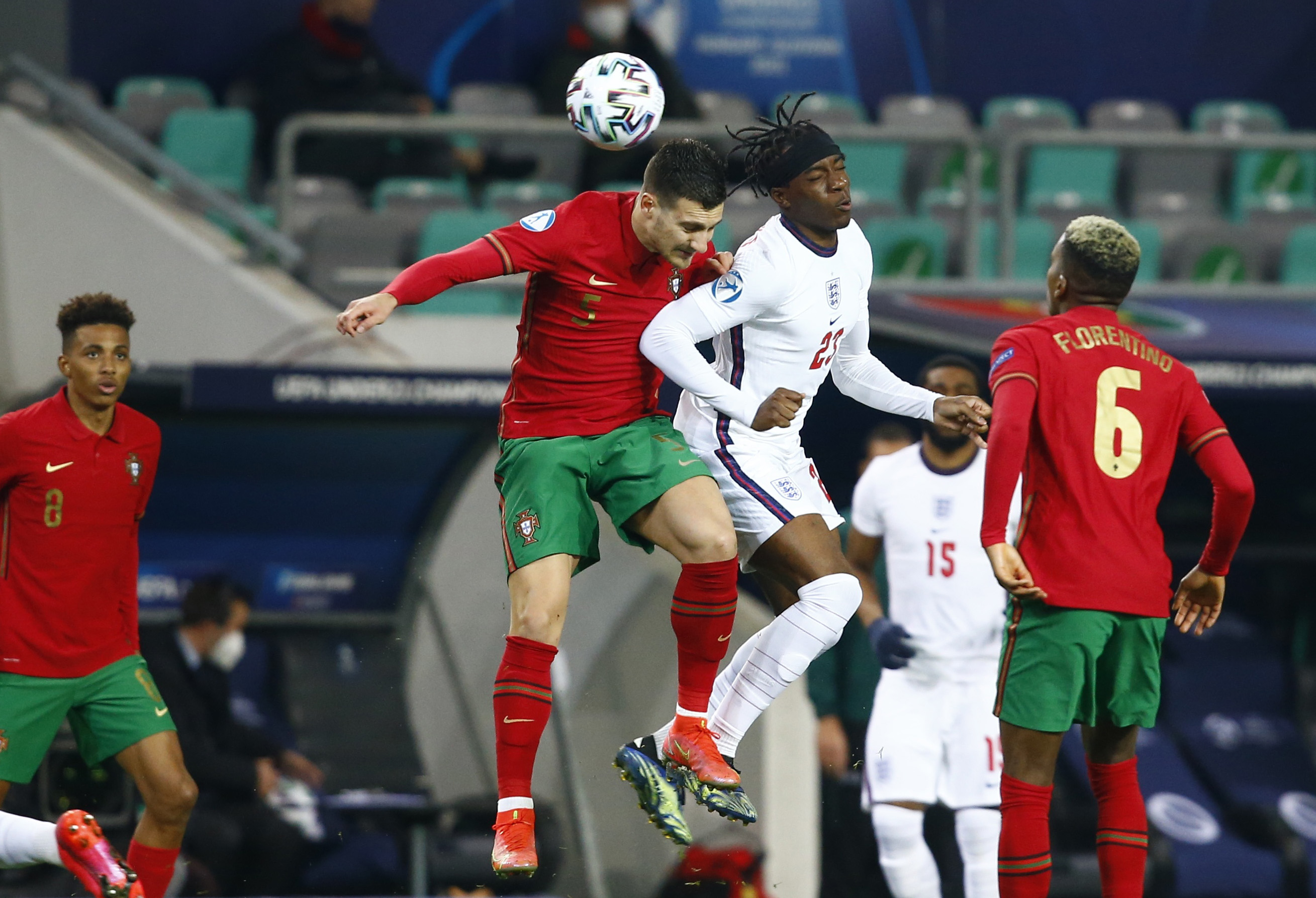 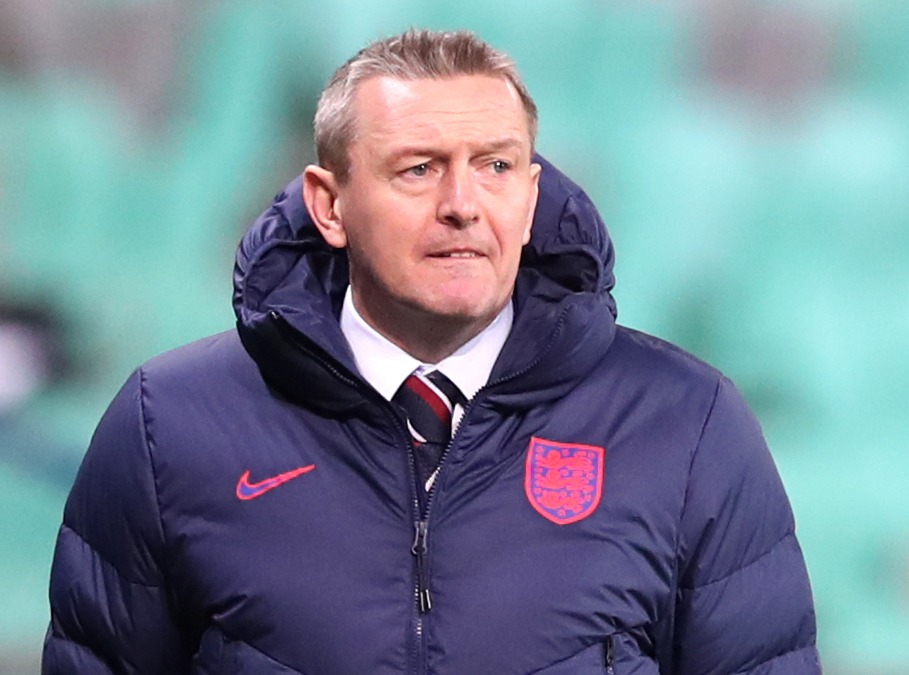 The pressure is on Aidy Boothroyd after yet another miserable Euros performanceCredit: PA

Monza man Mota curled in off the post with an equally-pinpoint strike of the ball, giving Ramsdale no chance.

It was all over in the 74th minute when Trincao sent Ramsdale the wrong way from the penalty spot after Marc Guehi had stepped on Goncalo Ramos’ foot.