AMERICANS who have not yet received their third stimulus payment may need to trigger an IRS payment trace to receive the $1,400 check. 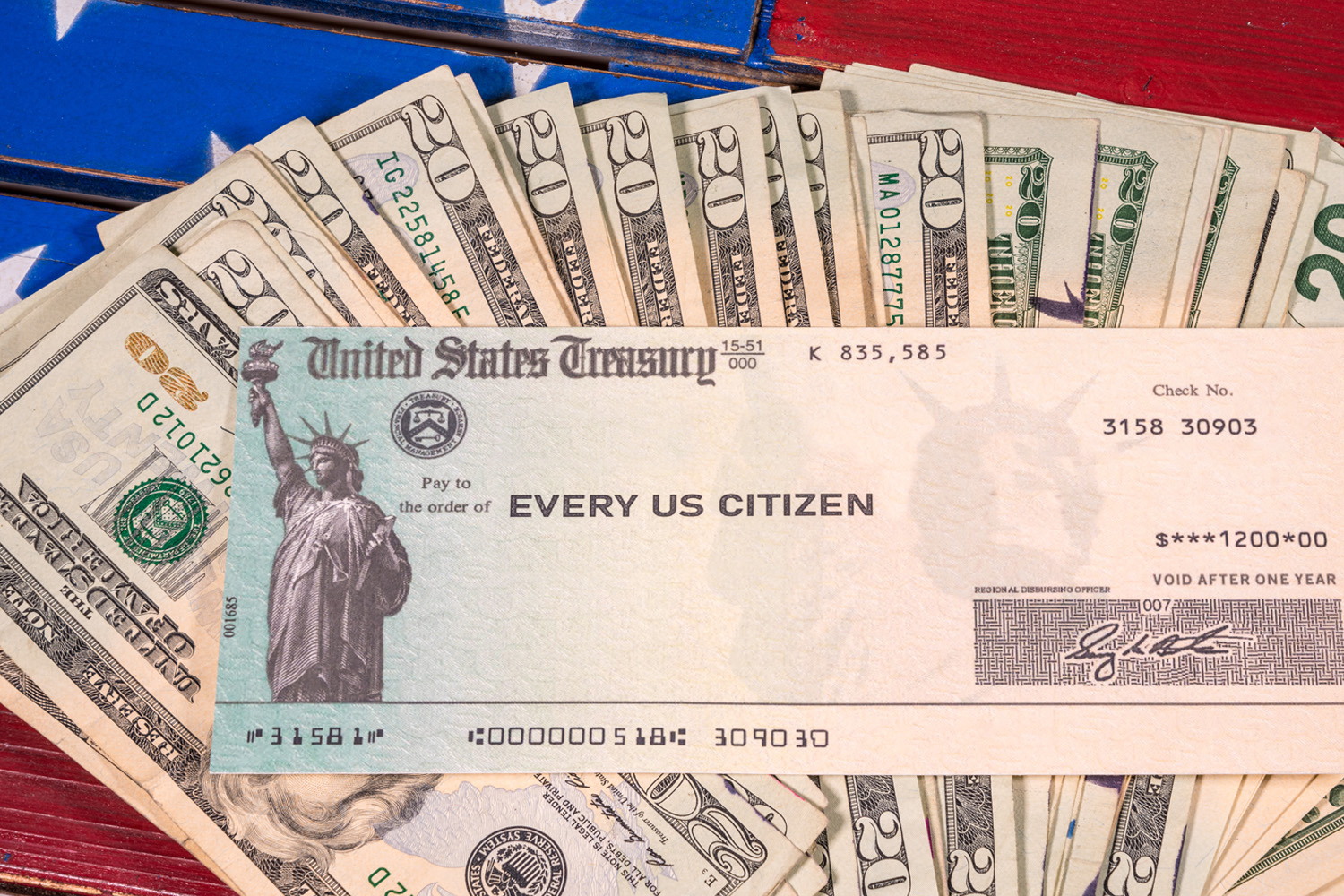 A payment trace can be launched to find your $1,400 stimulus check

The IRS urges people to remember that the third stimulus payments are still being processed for millions of people and can be tracked by the Get My Payment tool on its website.

Yet if the portal states that your check was issued and you haven’t received it within a particular time frame, a payment trace can be issued.

The IRS states that five days should be allowed for a direct deposit to arrive, four weeks for a standard US address, six weeks for a forwarded address, and nine weeks for a check to arrive at a foreign address.

A payment tracce can also be launched if you receive a letter from the IRS confirming your payment.

The letter, known as Notice 1444 Your Economic Impact Payment, should generally arrive about 15 days after your $1,400 check.

People still searching for their payment can also mail or fax a completed Form 3911, Taxpayer Statement Regarding Refund, to the IRS.

According to the IRS website, you should expect to receive a response about your request for a payment trace within six weeks.

It adds that a payment trace should not be used to check if you were eligible for a check or to confirm the amount you should have received.

On Monday, the IRS announced that Social Security and railroad benefits recipients should expect to start seeing their $1,400 checks from April 7.

It comes after a delay in the Social Security Administration sending over payment information for up to 30 million Americans.

The IRS warned that Americans receiving Veteran Affairs benefits could be waiting until mid-April until they see their third stimulus payment.