AMERICANS could get a third round of Covid stimulus checks worth $1,400 in just over a month.

Stimulus checks could be sent out to taxpayers in the latter part of March following President Joe Biden’s push to “go big” on relief payments. 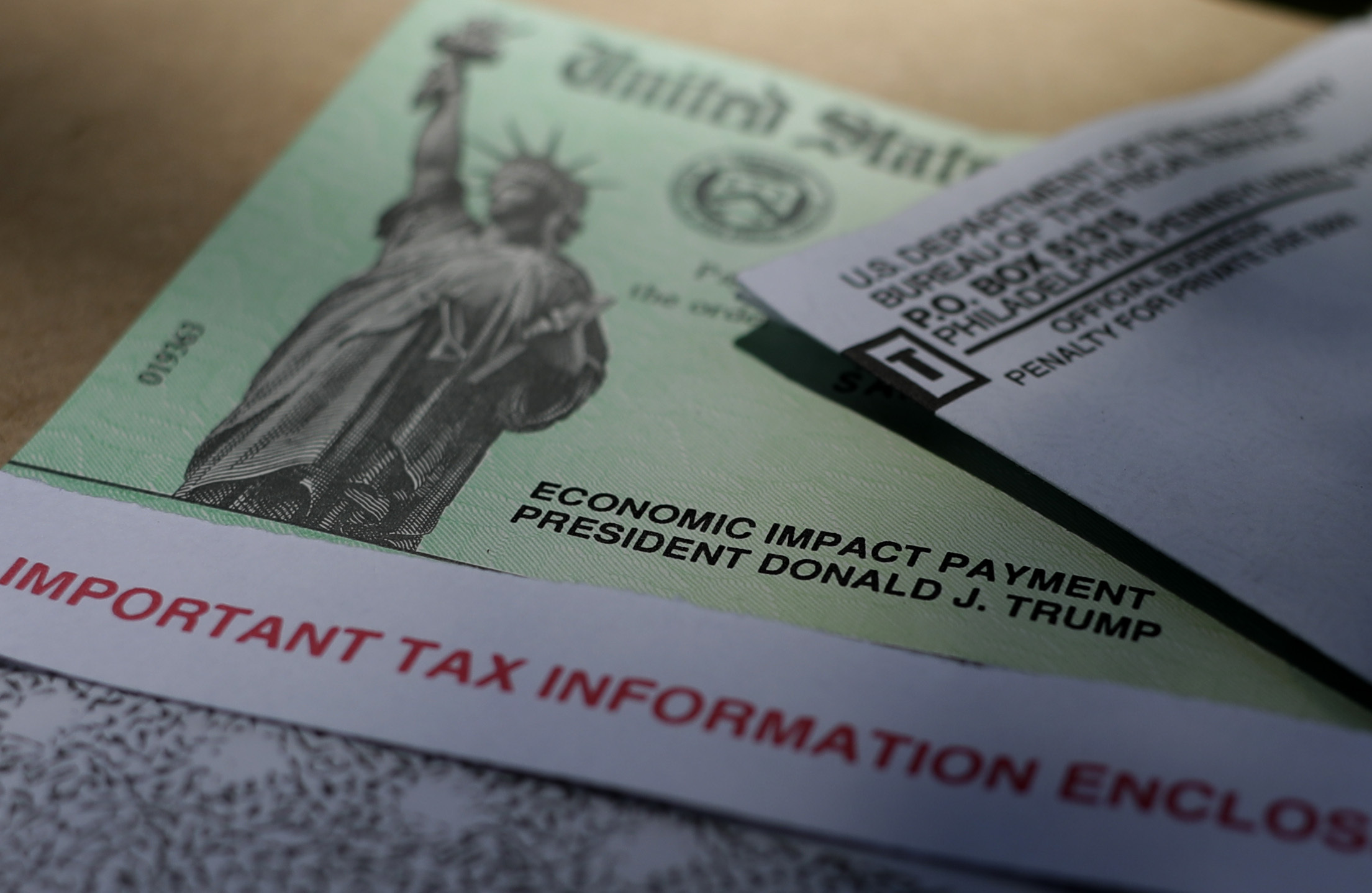 The earliest direct deposit checks could be sent out is during the week of March 22, according to reportsCredit: AP:Associated Press

If Biden’s $1.9trillion relief package goes as planned, stimulus checks pass Congress on Friday, March 12, and a stimulus bill gets signed into law two days later, on March 14, taxpayers can expect the first form of payments to be sent soon.

CNET proposed a number of possible dates in which Americans will receive stimulus checks.

According to the news outlet, the earliest direct deposit checks could be sent out is during the week of March 22.

In the proposed scenario that a new stimulus package comes into law on March 14, the first paper checks would be received during the week of March 29.

EIP cards would be sent out during the week of April 5 and anyone who wishes to open claims for missing stimulus payments can begin doing so on May 3.

In the case that checks pass through Congress on March 22, the bill would likely be signed into law on Tuesday, March 23. 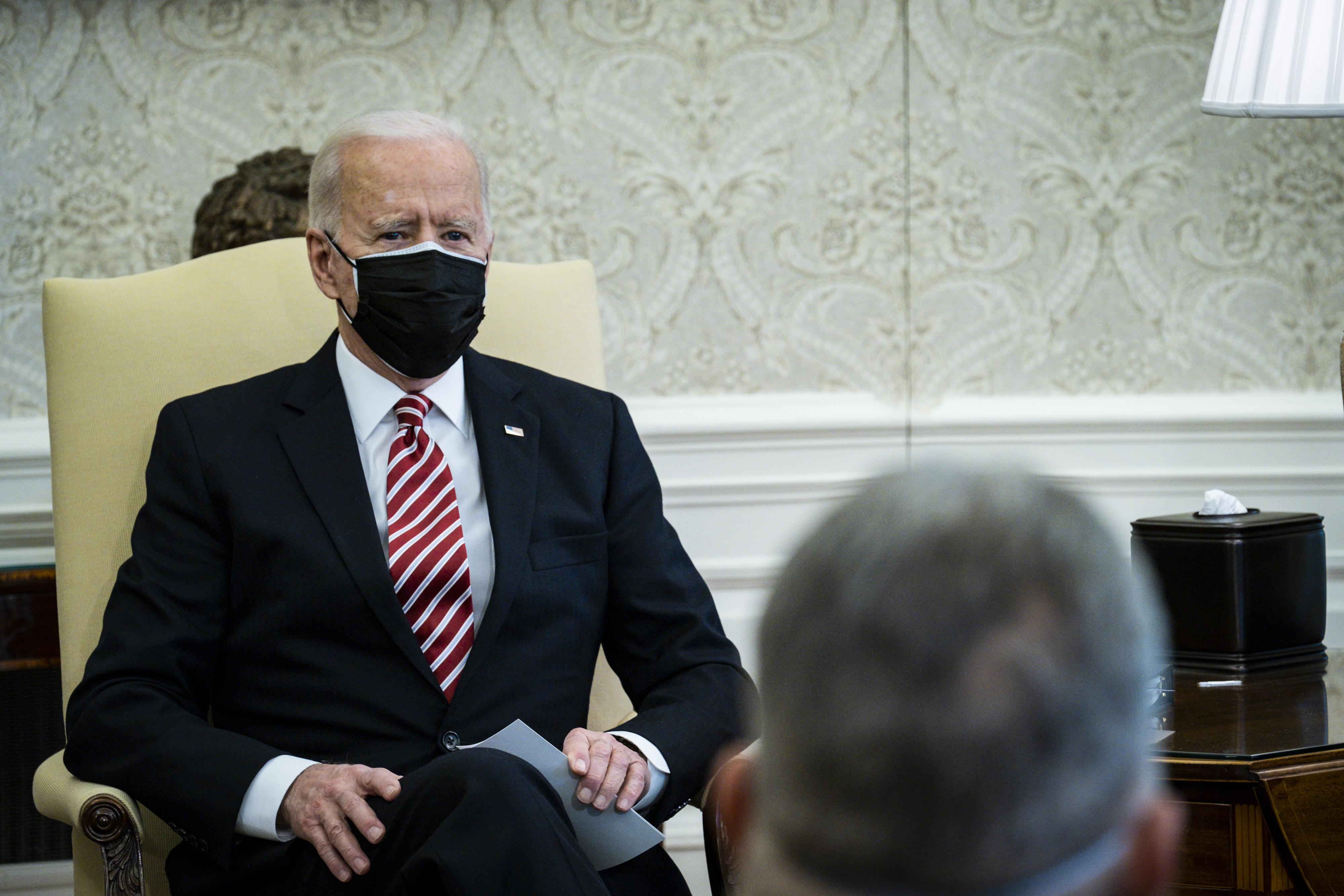 Biden has defended his proposed spending bill and the next round of $1,400 stimulus checks – saying ‘now is the time to go big’Credit: Splash News

First direct deposit checks would then be sent out during the week of March 29, following by the first paper checks getting sent out a week later.

However, it was recently revealed that the proposed $1,400 stimulus checks could be further delayed because of a stumbling block in Biden’s relief package.

In addition to another round of checks for eligible Americans, the package also includes a provision to raise the federal minimum wage to $15 an hour.

Members of Congress have signaled that they are ready to re-focus on Biden’s stimulus plan now that the second impeachment trial for former President Donald Trump ended in acquittal.

However, the minimum wage hike may spell trouble when it comes to getting Republican support for the package.

A few Democrats have also suggested that they do not believe the provision belongs in a Covid relief package as well.

Meanwhile, Biden defended his proposed spending bill and the next round of $1,400 stimulus checks – saying “now is the time to go big.”

During a speech at a CNN Town Hall on Tuesday, the president said he was not reducing stimulus payments included in his $1.9trillion Covid relief package.

“I’m committed to pass- — look, here’s — some of you are probably economists or college professors or you’re teaching in school,” he said.

“There is consensus among economists, left, right and center, that overwhelming consensus is in order to grow the economy, we cant spent too much,” Biden said. 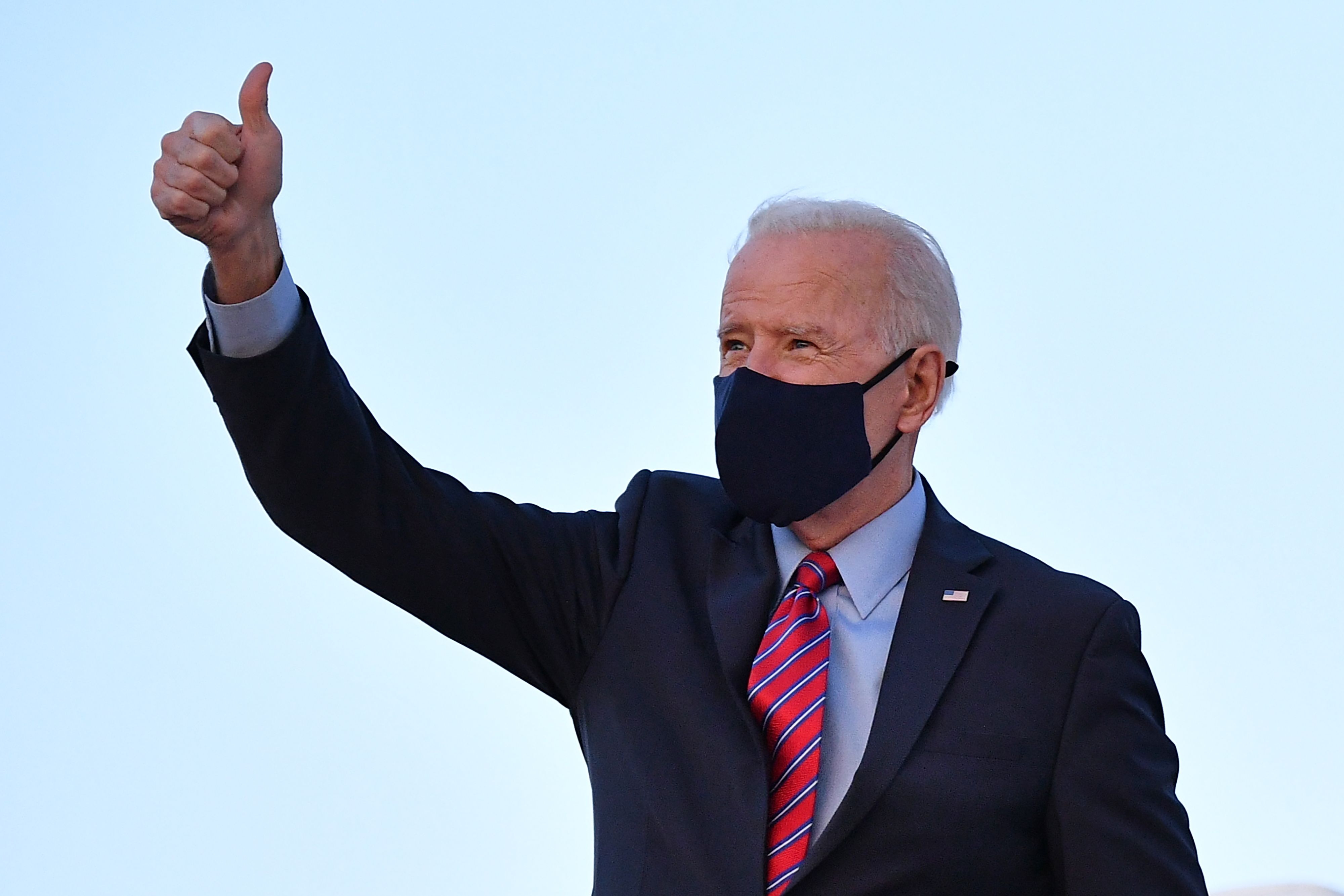 During a speech at a CNN Town Hall on Tuesday, Biden said he was not reducing stimulus paymentsCredit: AFP or licensors

It comes after the president this week rejected a proposal by 10 Republican lawmakers to reduce the size of the package by more than two-thirds.

And it followed weeks of reports claiming Biden was open to negotiating a cross-party bill that would satisfy both Democrat and Republican Senators alike.

The president was also previously blasted for a delay in $1,400 stimulus checks after promising to send out $2,000 payments “immediately.”

Stimulus check update – Nancy Pelosi says we ‘want to put money in your pocket’ as $1,400 checks set to arrive next month

What are the highest-paid esports games?