CHOCOLATE giant Nestlé is launching a new “Zebra” KitKat bar made with dark and white chocolate.

KitKat Zebra is a combination of marbled chocolate and has a stripey pattern on its chocolate fingers just like the animal. 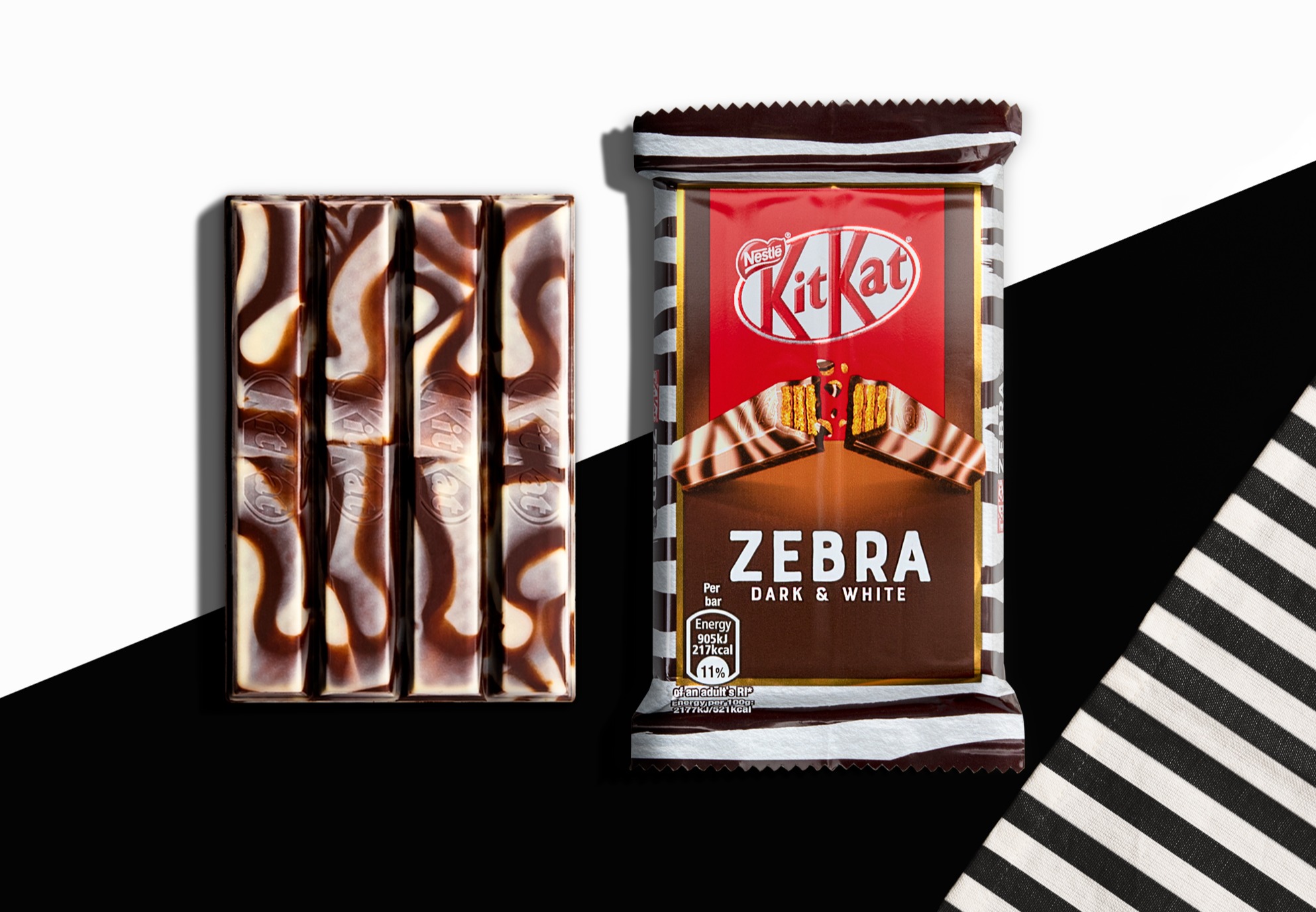 The new four finger bar will feature the trademark crispy wafer on a dark chocolate base.

The striped treats are made using Rainforest Alliance certified cocoa, and contain no artificial colours, flavours or preservatives.

A 41.5g bar has a recommended retail price of 85p, although shops can set their own prices.

Chocolate fans will find them in most major supermarkets from Monday 8 February, and all other supermarkets and convenience stores by 15 February. 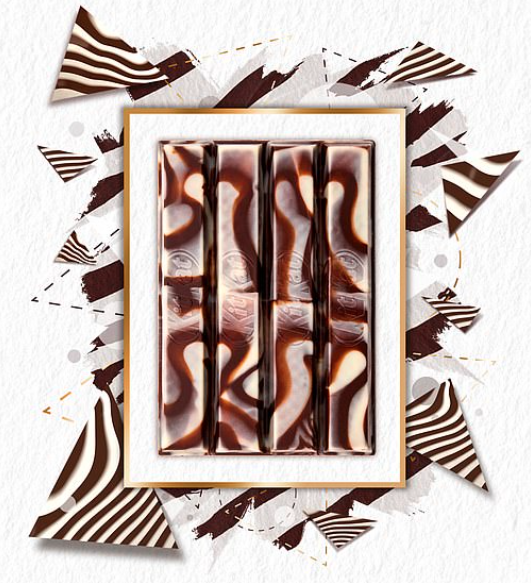 KitKat Zebra will be in most stores from February 8Credit: Nestle

KitKat Zebra will also be sold in a multipack of three bars exclusively in Tesco stores.

We’ve asked Nestlé if KitKat Zebra is a permanent product, and we’re checking the calories and sugar content too, and we’ll update this article.

Callum Smith, Assistant Brand Manager for KitKat told The Sun: “KitKat Zebra brings you the best of both worlds and we hope fans will agree that it tastes as good as it looks.”

This new launch is the latest in a long line of new flavour launches from the brand.

Last year’s KitKat Gold, originally launched as a limited edition, proved to be so popular that it’s become a permanent part of the range.

There were also the posh handmade KitKats in 2019 where customers could make their own bespoke bars at John Lewis stores.

The original KitKat bar is over 85 years old, first invented in York back in 1935 when the first four-finger bar was introduced as the ‘Rowntree’s Chocolate Crisp’.

The chocolate crafters are also offering customers the chance to Win a Break from Bills.

There’s only seven top prizes worth a whopping £10,000 left up for grabs.

Eight specially produced lucky KitKats featuring ‘Winner’ written across the bar have been hidden around the UK and Ireland – and the first has already been found!

KitKat is also giving away £50 every hour, between 9am and 7pm, from now until the 28 March.

To find out if you have won a prize, visit kitkat.co.uk and enter your 13 digit barcode.

See what other sweet deals are on offer this month here.

Find out more about chocolate giant Cadbury as production moves back to the UK.

A new sweet treat in the cereal aisle might take your fancy too.