FORMER X Factor winner Matt Cardle has said it is “a miracle” that there wasn’t a spate of contestant suicides as a result of the “public shaming” they endured on the show.

Matt, 37, who became addicted to prescription pills and alcohol after almost 18 million people watched him beat One Direction in 2010, also hit out at the star-making contest for its lack of aftercare, which could have seen it plagued by tragedy like Love Island. 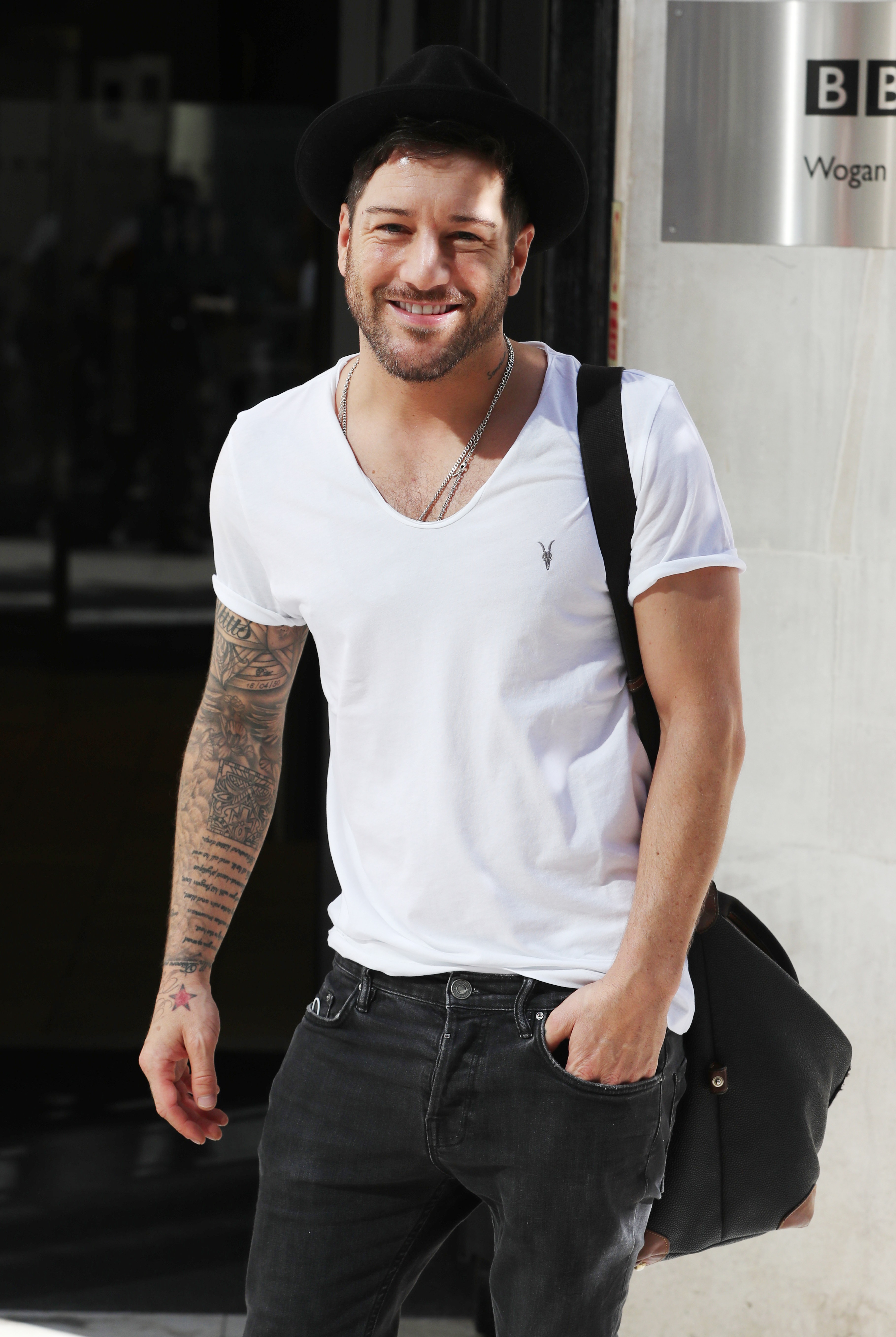 Matt Cardle says “it is a miracle” that the X Factor wasn’t plagued with tragedy after its contestants endured “public shaming”.Credit: Rex Features

He said: “It is a miracle. You’re playing with people’s hopes and dreams. If you bring someone up and then cast them aside, that can be enough to drive someone to the edge, it really can.

“We were flying on the edge of it not being ok at times with things that happened with some of the contestants. 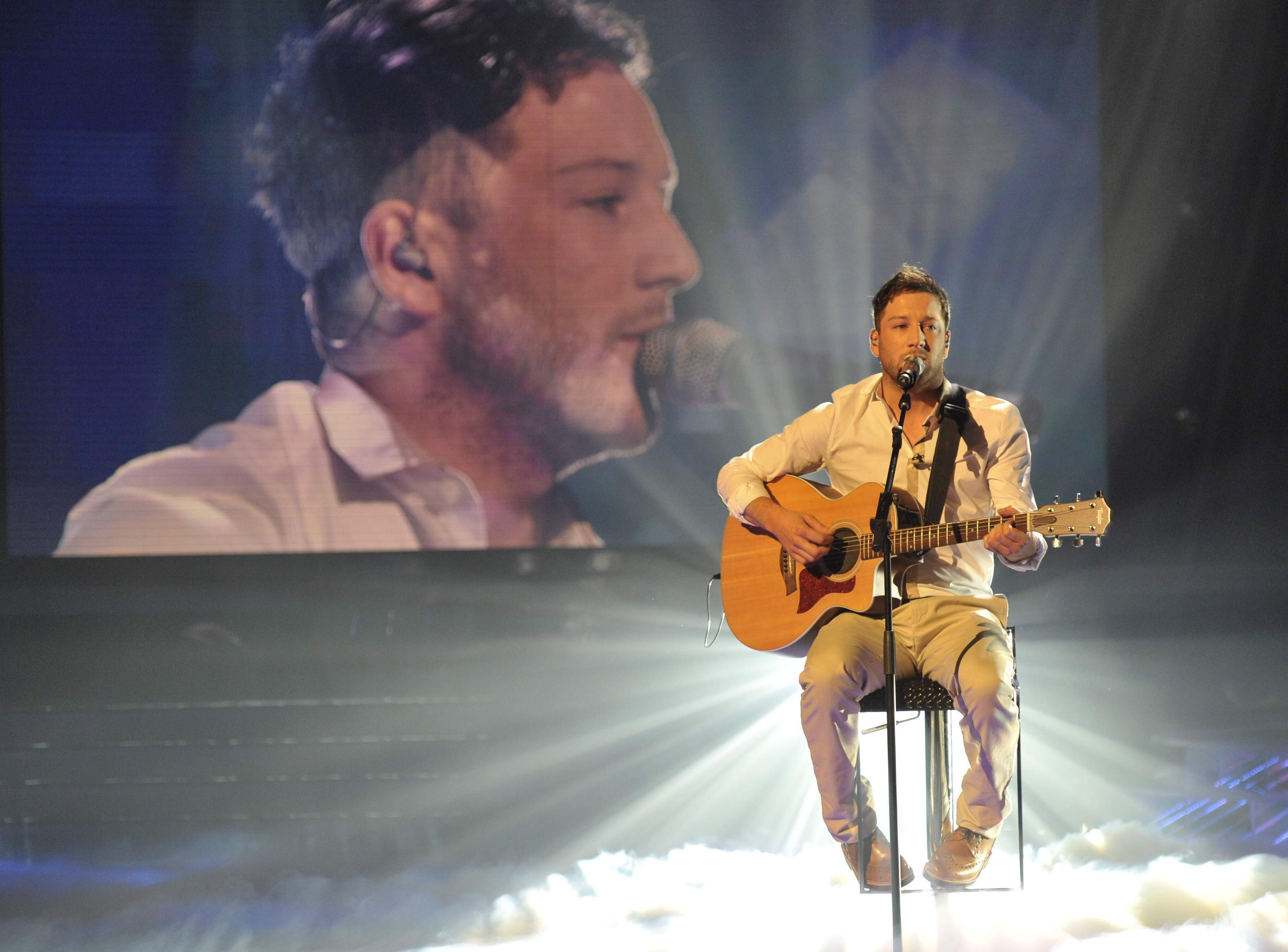 Matt hit out at the lack of after care offered following his victory in 2010.Credit: Rex Features

“I do think there should have been more aftercare. Ticker tape comes down they’re like, ‘thanks for that, see you later, good luck’. You walk out the door and you can’t move because everyone knows who you are. It’s shocking.

“In 2013 and 2014, there was nobody looking over me or after me. I was in London on my own, pretty desperately unhappy. That’s why I’m glad they’ve wised up, especially with what’s happened with some of the people from Love Island.” 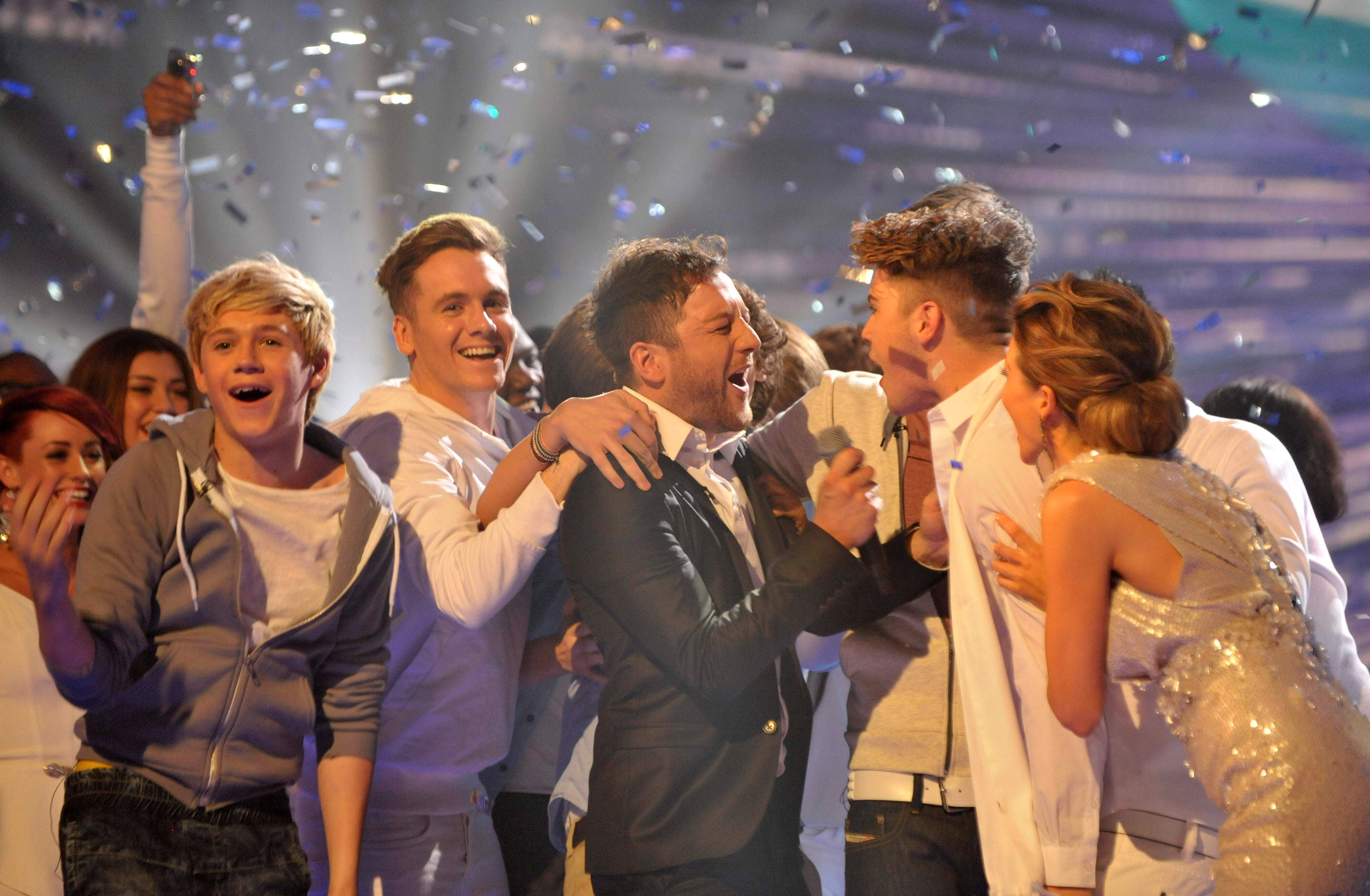 The star said he was “desperately lonely” following his victory, which was watched by almost 18 million people.Credit: Rex Features

2011 hopeful Janet Devlin, 26, claimed last year that X Factor bosses weren’t immediately concerned about her suicidal thoughts while she was on the show, while fellow contestant Misha B, 28, contemplated taking her own life after she was accused of bullying on live TV by judges Louis Walsh, 68, and Tulisa, 32.

Addressing the Misha B incident, which happened in the series after his victory, Matt said: “That’s public shaming.

“Whether she did or didn’t bully someone, that’s by the by. You don’t call them out in front of millions of people. That’s really going to have a big effect on her mental health.”

Vocal coach Ariel Burdett was found dead aged 38 at her Leeds home in November 2019, 11 years after her memorable X Factor audition. She had previously been diagnosed as suffering from paranoid schizophrenia.

GRL member Simone Battle, who competed on the 2011 US version of The X Factor, tragically took her own life in 2014 aged 25. Friends and family said she had been suffering from depression and financial difficulties. 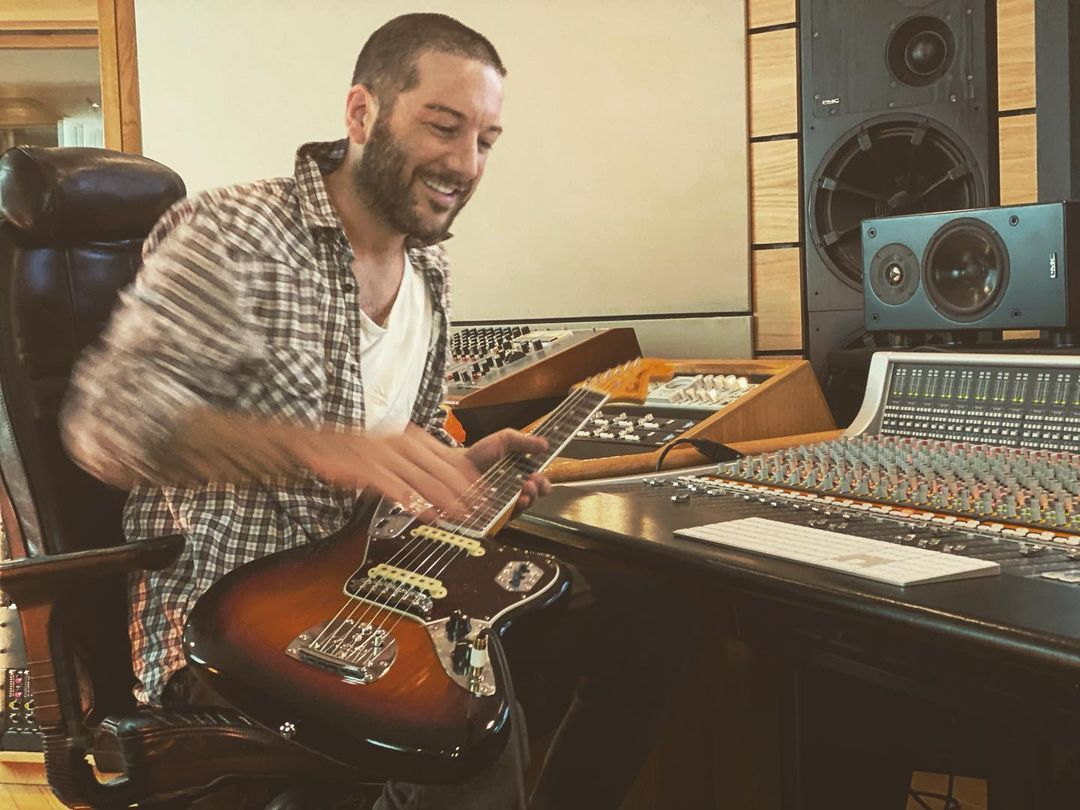 Matt details his battles with prescription drugs and alcohol on his new track Purple Crayon and his upcoming album.Credit: Instagram

Matt details his battle to beat his addictions in latest single Purple Crayon, out now via Last Man, and his upcoming album, which includes a track about his time in rehab.

Reflecting on his lowest points, he said: “I couldn’t give a s**t about anything. You could  tell me my house was on fire, I’d walk out and watch it burn.

Despite the subject matter, Matt says the record will be “hopeful” and “uplifting” after he managed to beat his demons.

“I think it’s time to put it all down in an album. Had I written it back then it would have been dark and twisted. Because of distance and perspective it is coming from a really uplifting, hopeful angle.

“I’m fine now. And if we can use this experience and this album to do some good, that’s where I’ll start to feel better about it.” 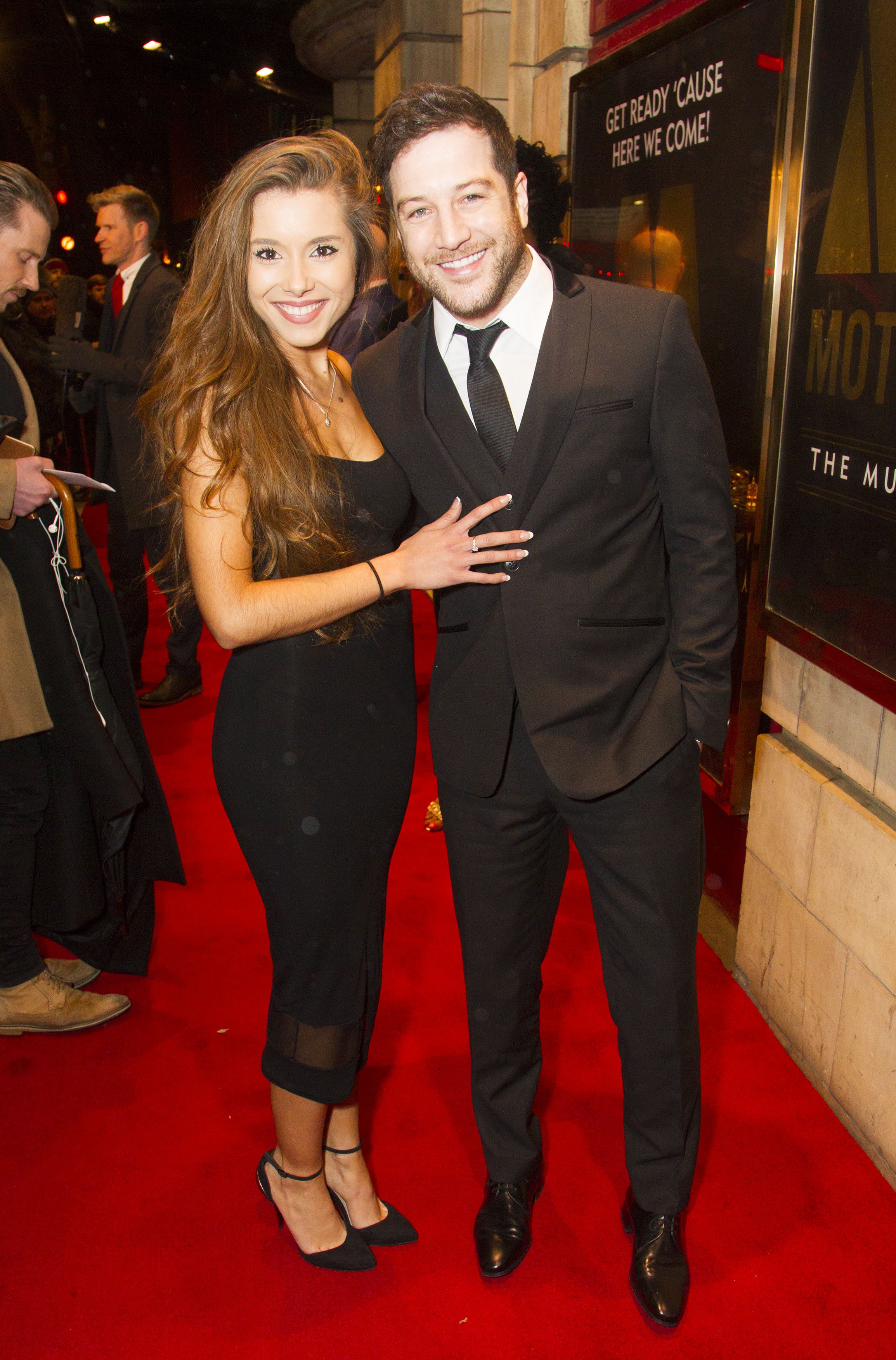 Matt is making the album with girlfriend Amber Hernaman, who has encouraged him to be brutally honest about his struggles.Credit: Rex Features

Matt said making the album with girlfriend Amber Hernaman, 29, has allowed him to be more honest than ever about his battles.

He said: “The studio at home, we used to go in there and just have a good time, listen to music, get up to no good, and it was a bit like, ‘I’m working on something, do you wanna help me?’ And it turns out she’s really f***ing good at it. And she didn’t know. 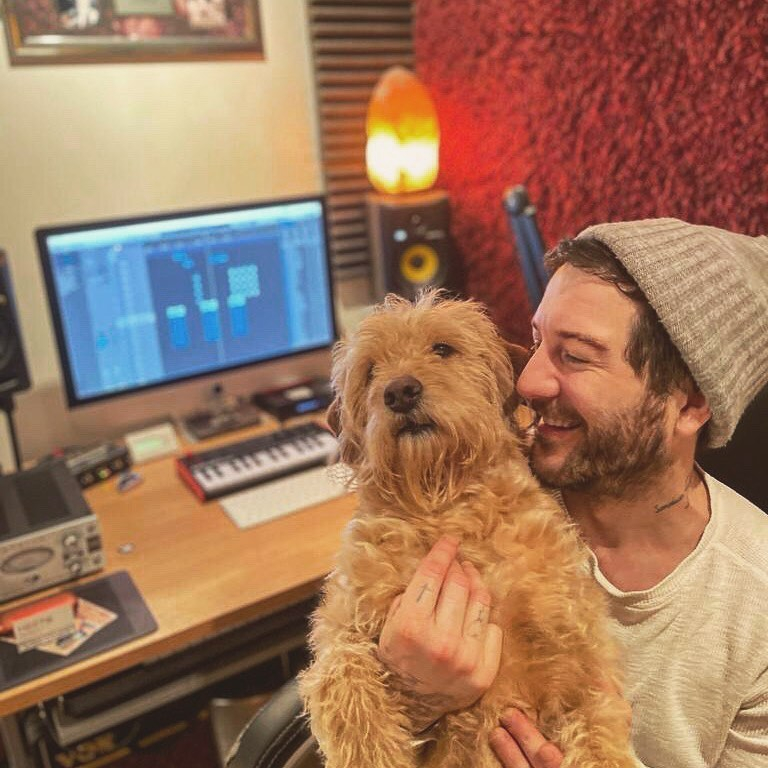 Matt has made the album from home in lockdown, and hopes his story will bring some light in troubling times.Credit: Instagram

While he has been able to maintain his sobriety, Matt has been concerned about pals in recovery who have relapsed in lockdown.

He said: “I’ve been very lucky because I’ve got Amber here and she gets where I can go if things don’t stay steady. We’ve had each other’s backs a lot.

“But I’m hyper aware of people that are alone and abusing all sorts including prescription drugs.

“I’m doing my best to keep an eye remotely on my friends who are going down that road. If this was me in 2014 on my own and unable to see anyone and unable to get help, God knows what would have happened, you know?”

New Covid strain found in Bristol is a variant ‘of concern’