X FACTOR has been slammed by more of its contestants after facing shocking accusations of abuse of power among some senior executives.

Singer Lloyd Daniels, 28, claims he felt forced to hide a secret same-sex relationship while in the competition in 2009. 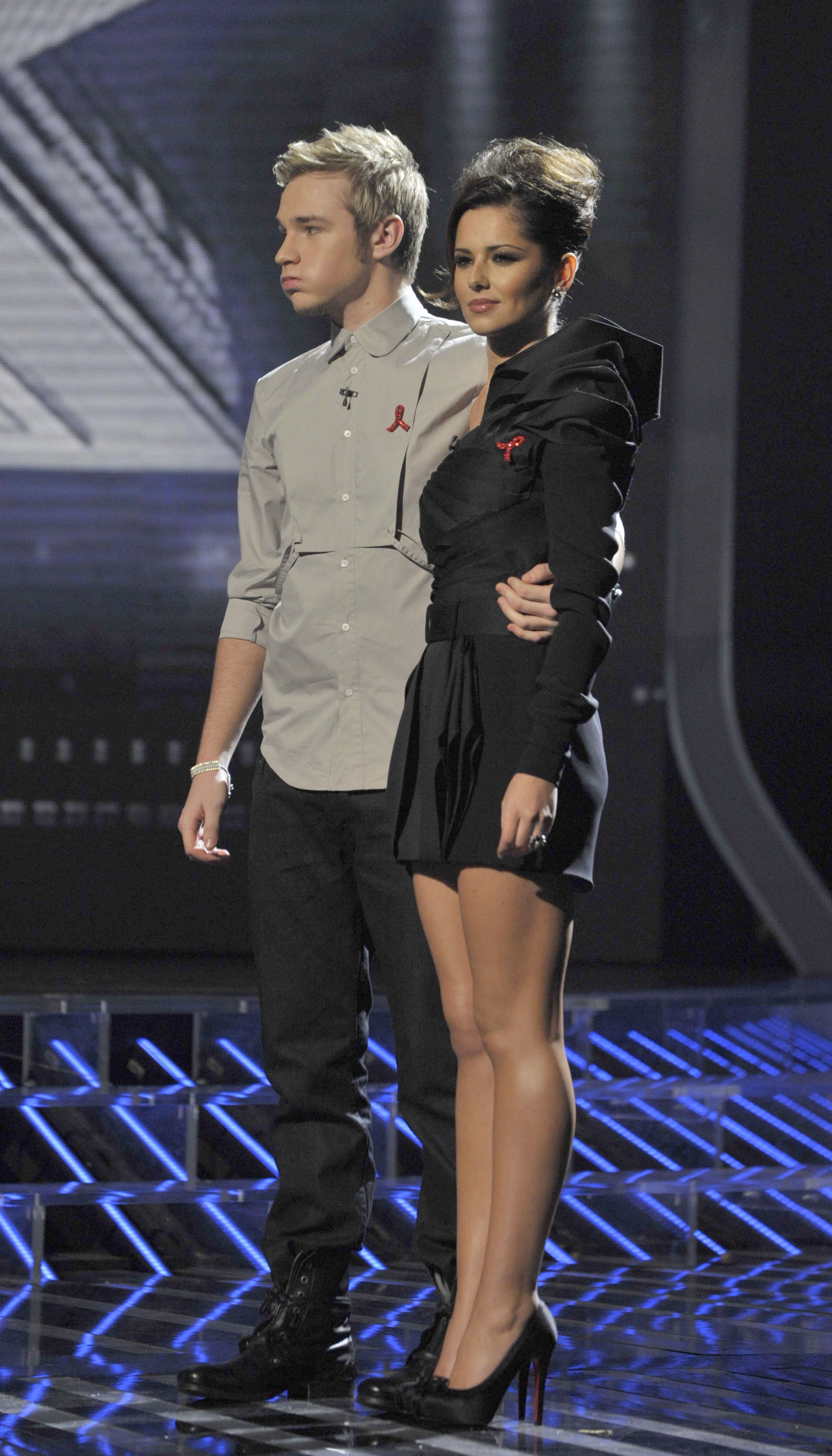 Lloyds Daniels with his mentor Cheryl in 2009Credit: Rex

And 2012 runner-up Jahmene Douglas -who was mentored by Nicole Scherzinger on the programme – claimed people in the industry “close doors” to make room for others, “regardless of talent or success”.

Speaking about his first gay relationship on the show at 16 years old, Lloyd claimed he felt forced to stay in the closet.

“I met someone on the show and we really clicked”, said Lloyd in an Instagram live about coming out.

“I’d never had that emotion towards guys. I knew it was more than a friendship and it slowly unfolded. I ended up being with them for over a year. 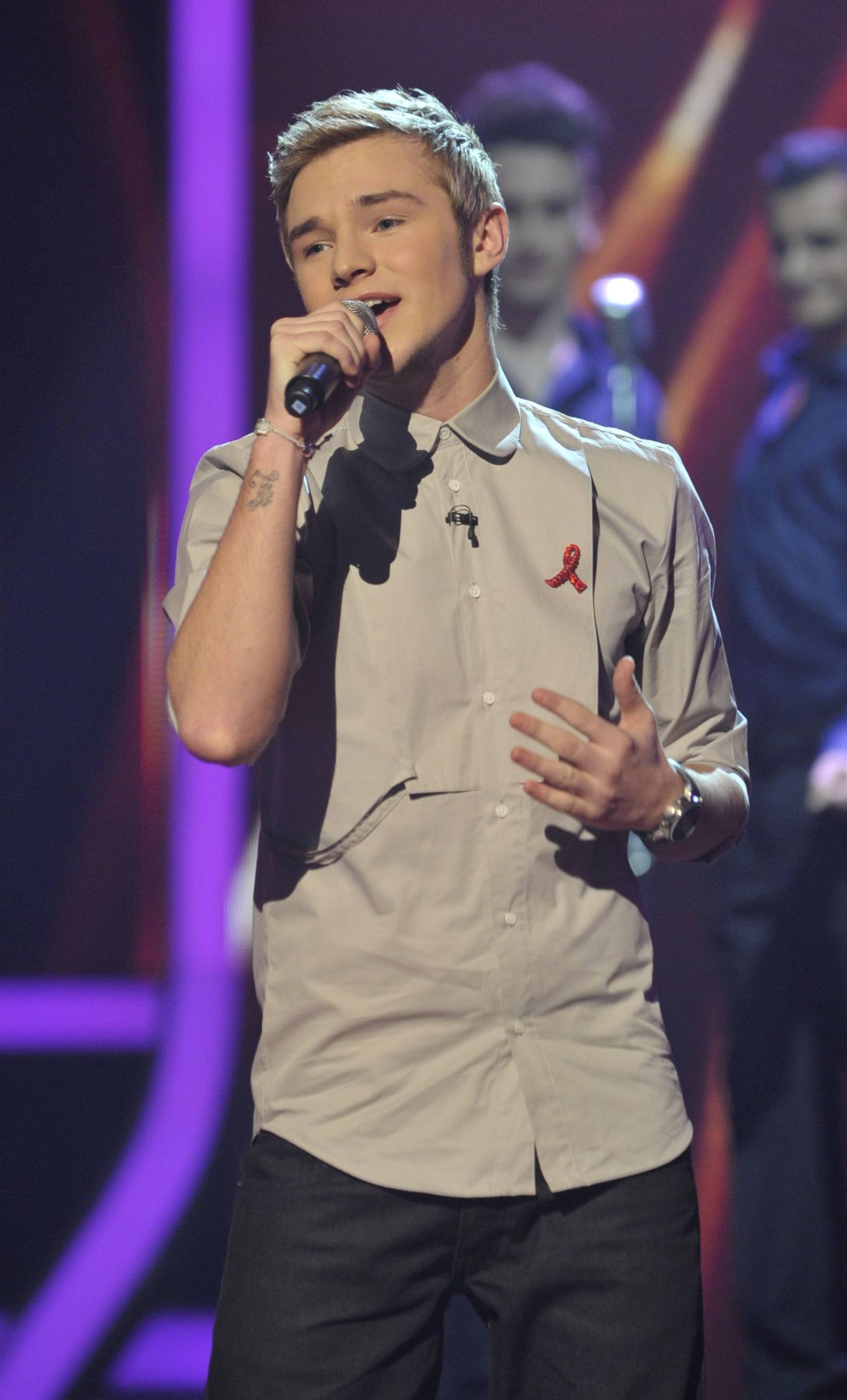 He was just 16 when he shot to fame on the talent showCredit: Rex

“It was odd to accept it because I was going through a huge change in my life joining the music industry, I thought ‘am I going mad?’ I felt off-colour.

“The hardest part about it was not being able to talk about it.

“I won’t say I was under oath, but to that somewhat extent I couldn’t talk about it because of my status.

“I had to aim my marketing towards teenage girls, that was what was going to sell the whole ‘Lloyd Daniels, X Factor self’.

“I felt really suppressed, like I wasn’t being my true self. 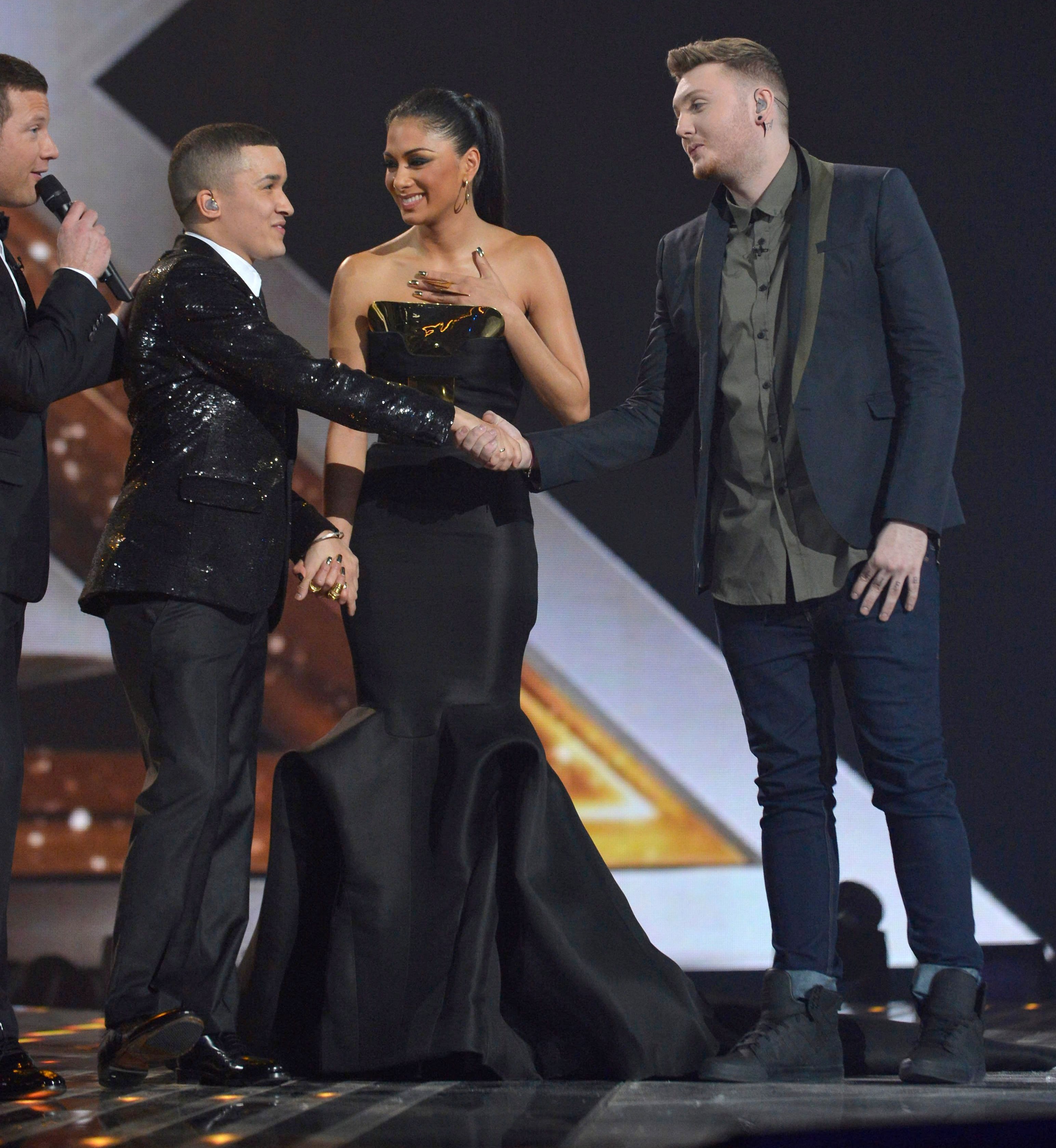 Jahmene Douglas finished runner-up but had a short-lived careerCredit: Rex 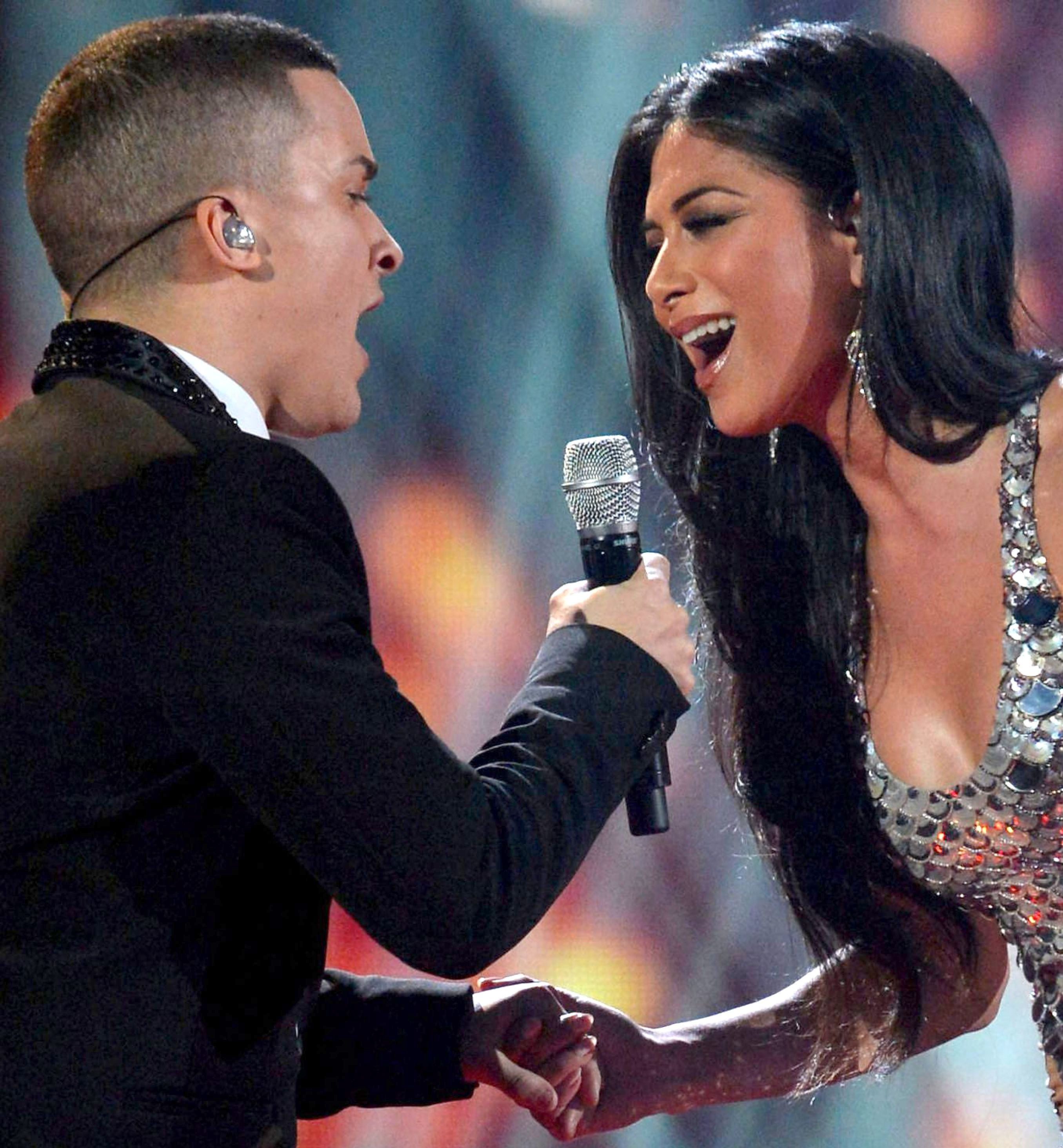 He was mentored by Nicole ScherzingerCredit: Rex

“It was really, really hard. I totally get that’s how the music industry works. It’s different now to how it was ten years ago.”

Lloyd – who made the comments in July 2020 – joins former X Factor stars in speaking out about their alleged experiences on the show.

Jedward, Matt Cardle and Rebecca Ferguson have all alleged they witnessed unacceptable and exploitative behaviour behind the scenes.

And now Rebecca has called for an independent body to regulate the business after hitting out at “powerful” agents and managers. 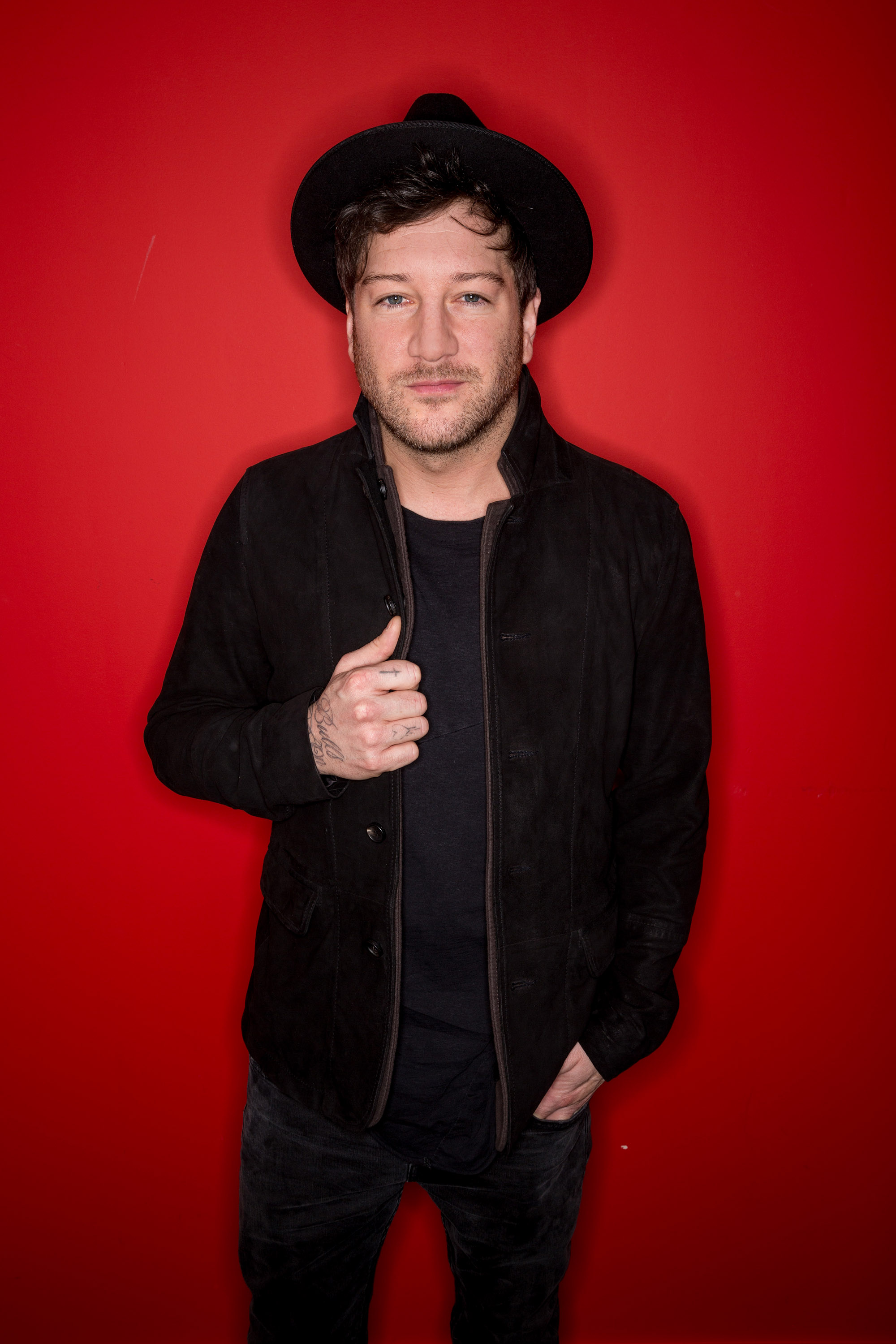 Matt Cardle has been vocal about his experiences with The X Factor in the pastCredit: Dan Jones 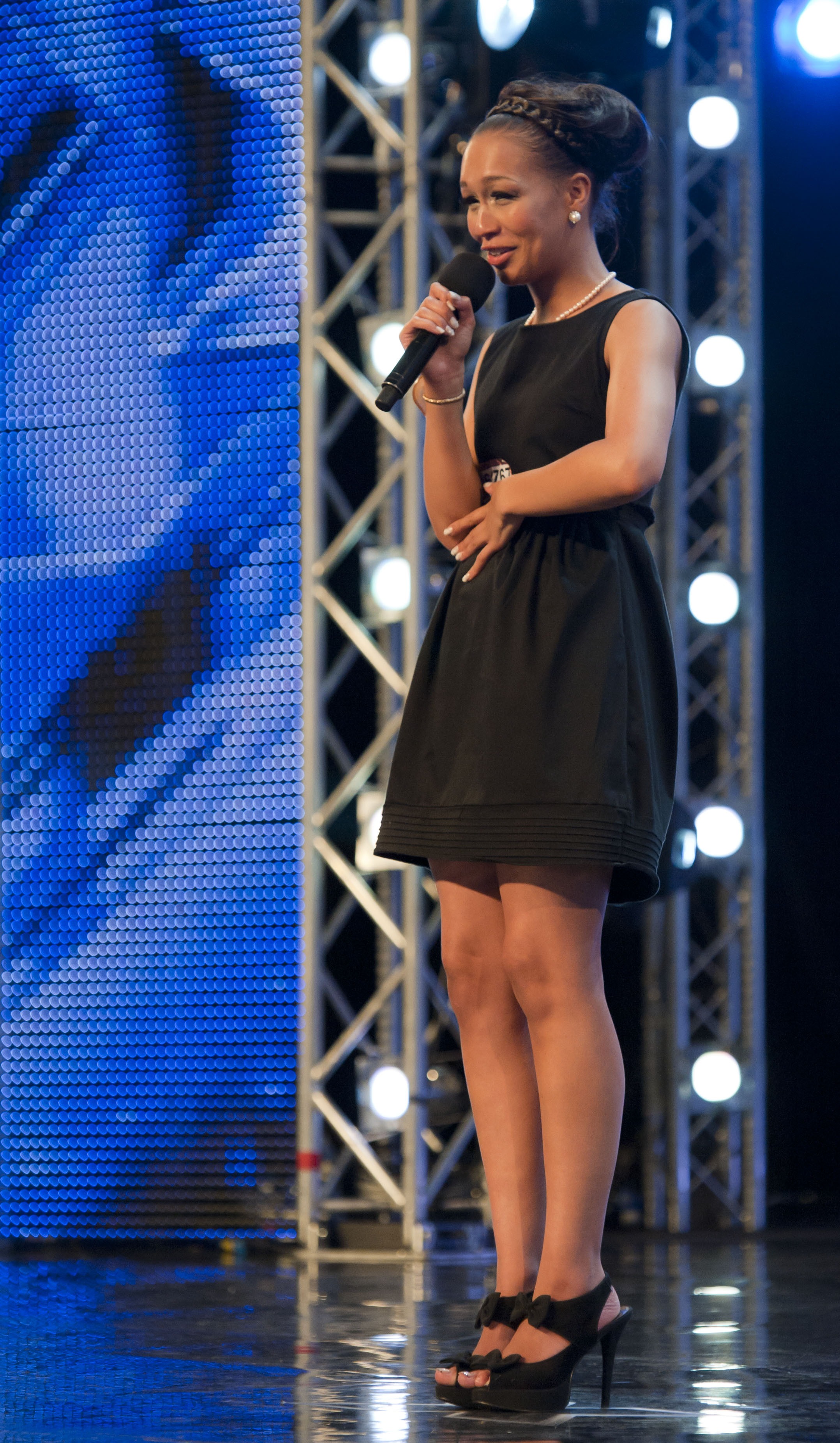 The Liverpool-born star, who came runner-up to Matt Cardle and has had four Top Ten albums, tweeted: “I was once told that @Aiden {Grimshaw, from 2010 series] was taken out of circulation which meant he no longer was allowed to get work etc because they wanted space for another.

“The live agent was sad about this but had no power to stop it. However a call was made to him to ‘ take him out of circulation'”

Backing Rebecca up on Twitter, Jahmene, 30, said: “This hits home for me. 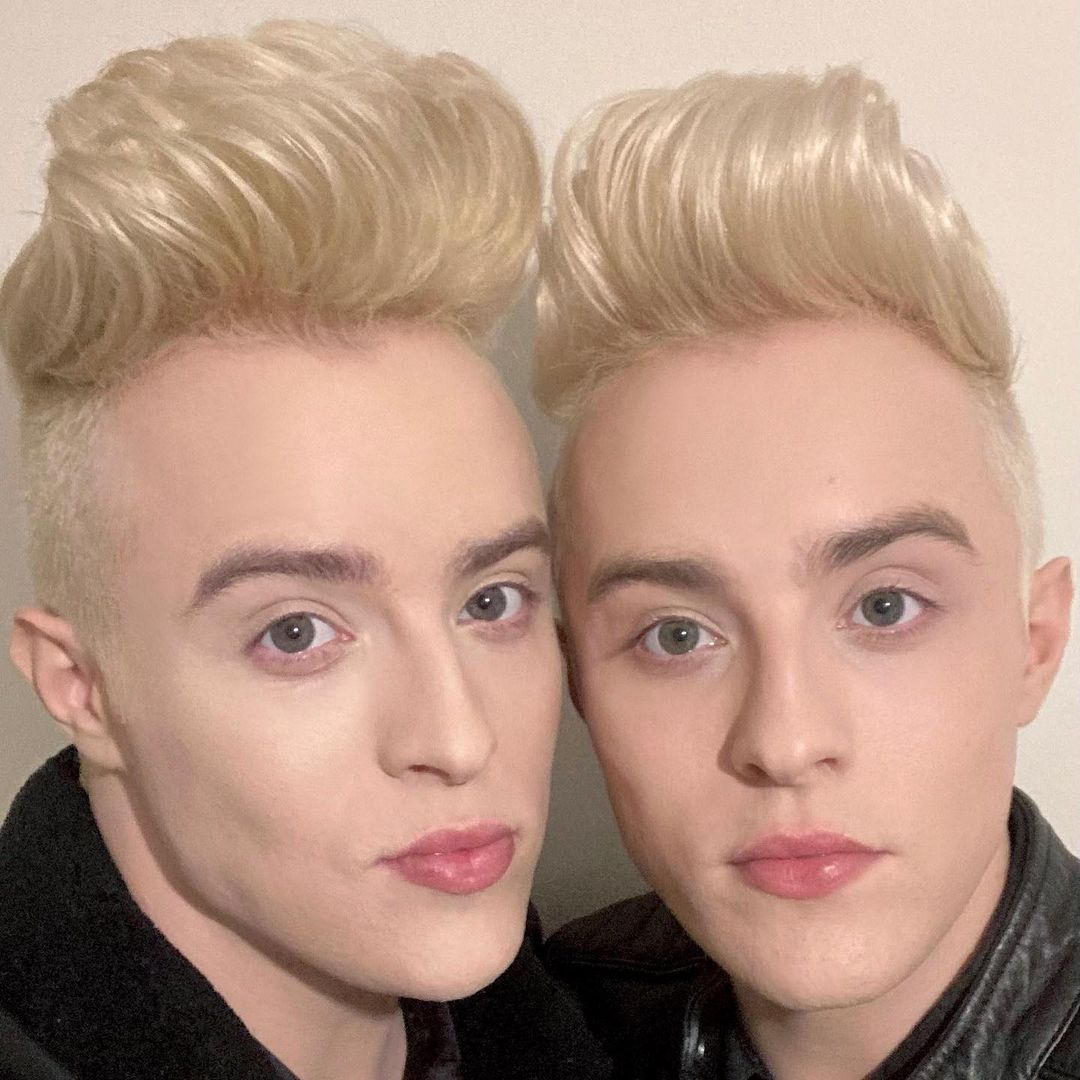 Jedward hit out at the talent show and its creator Simon CowellCredit: Instagram

“People assume you’ve just given up or couldn’t make it, when really certain people in the industry are actively & intentionally holding you back, closing doors & basically telling you NO at every turn; Regardless of talent or success. It’s soul destroying.”

This week Jedward — consisting of twins John and Edward Grimes — launched an attack on The X Factor and its creator Simon Cowell online.

They took aim at SyCo and Modest Management, who were responsible for the careers of several X Factor stars after the show ended, including One Direction, Little Mix and Olly Murs.

In posts on Twitter, the novelty act labelled Cowell “nothing but a bad facelift” and said their time on the 2009 series was “the biggest regret in life” and that they “should have told the judges to f*** off”.

The Sun has reached out to The X Factor’s reps on the latest claims.

They previously told The Sun regarding the other claims: “Duty of care to our contestants is of the utmost importance to us.

“We take welfare very seriously and have measures in place to ensure that they are supported.”