The 28-year-old shared the Instagram picture ahead of her starring role in Ronnie Radke’s song ‘I am Not a Vampire (Revamped)’. 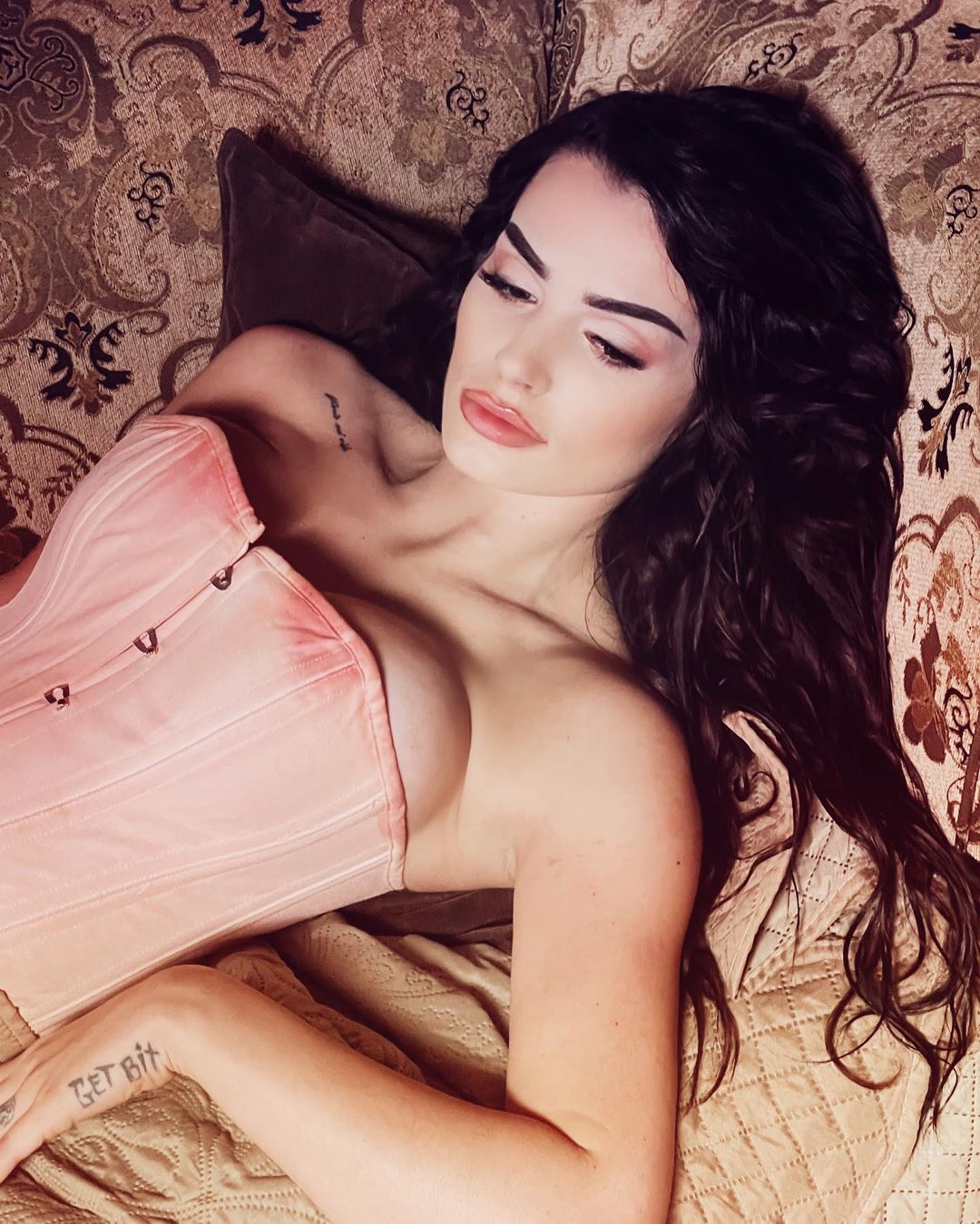 Paige shared to her Instagram to promote the new video using the song lyrics in the caption: “Whiskey seems to be my holy water..”Credit: Instagram

The British wrestler shared the glam shot with one of the lyrics from the song.

It read: “Whiskey seems to be my holy water.

“Thank you @ronnieradke for letting me be apart of something so special. A symphony. Art at its finest. Go check it out now ❤️”

Radke, 37, is the lead singer of the Las Vegas-based band Falling in Reverse.

The new song is a remix of their 2011 hit I am Not a Vampire, and was released on the band’s YouTube channel on Friday.

In the music video, Paige is woken up in a lace robe and walks around a creepy mansion while her boyfriend sings.

She watches as he plays piano and digs a grave as the story line unfolds.

Paige and Radke have been dating since late 2018 after being introduced by mutual friends. 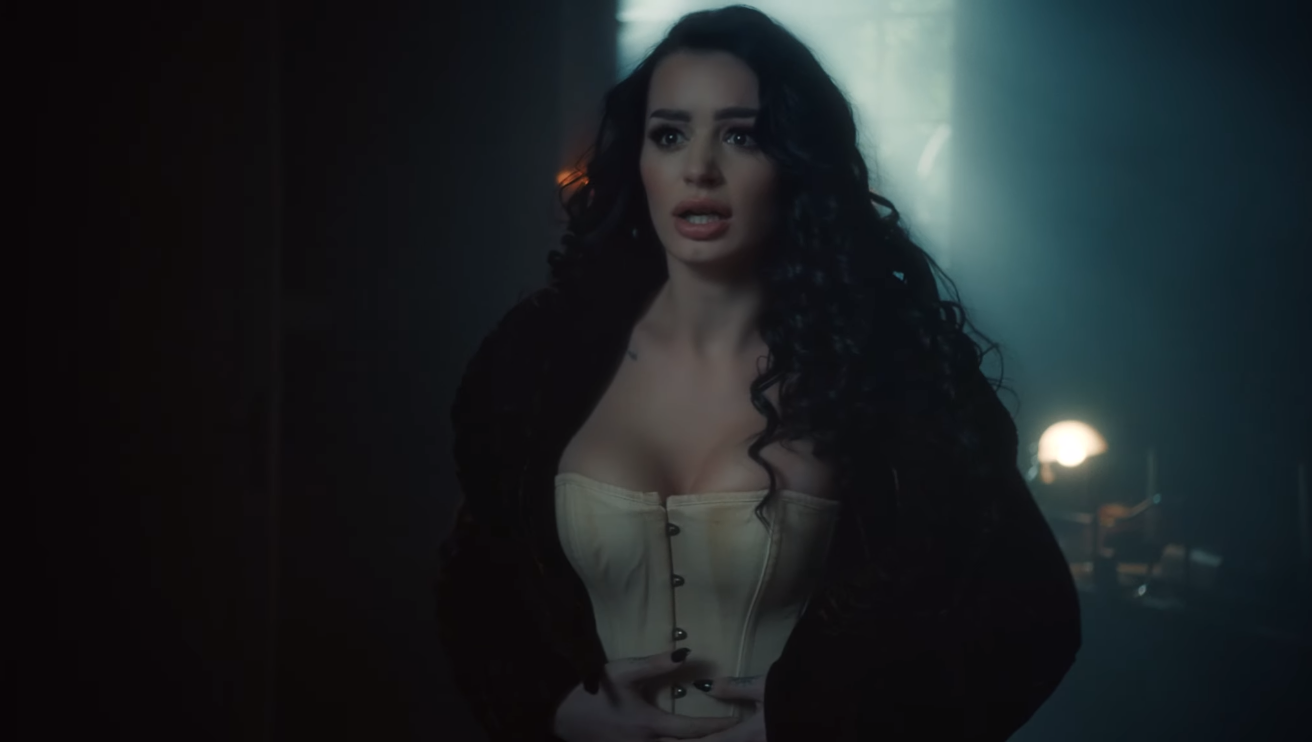 She wears a corset in the vampire inspired music videoCredit: YouTube 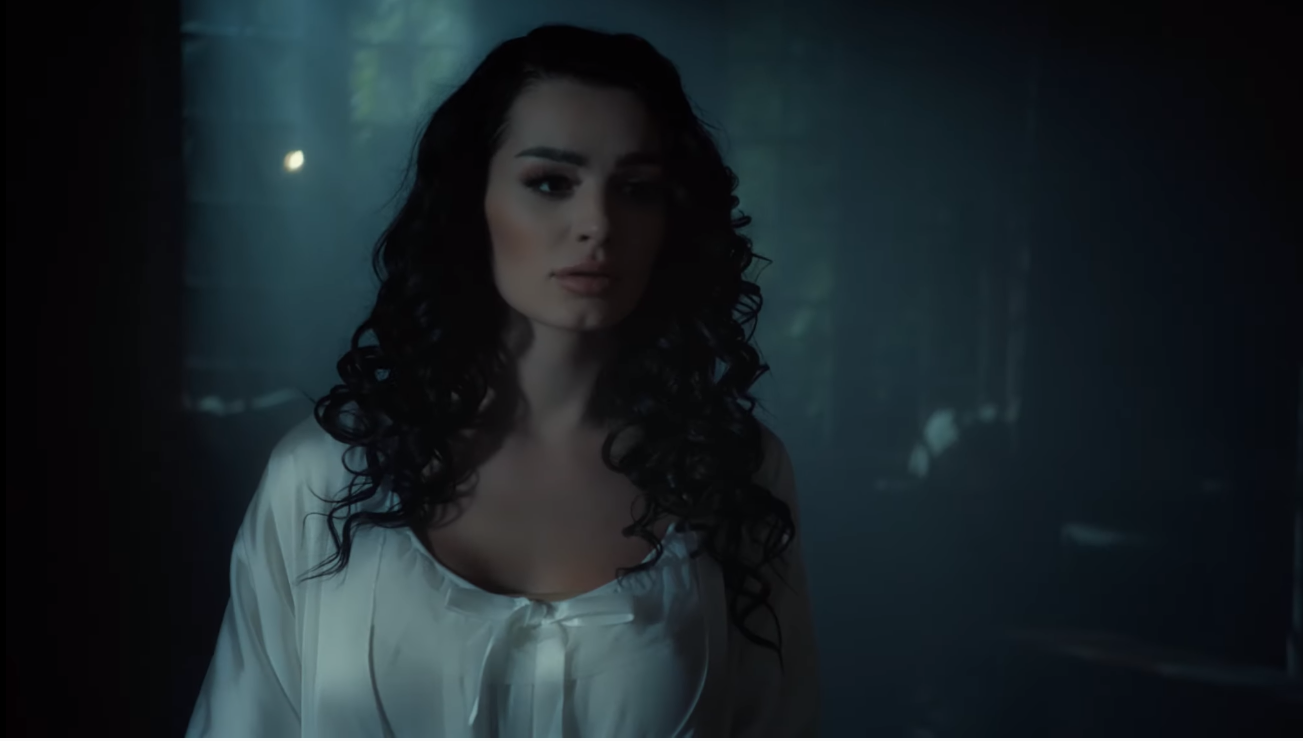 Falling in Reverse’s I am Not a Vampire was originally released in 2011Credit: YouTube 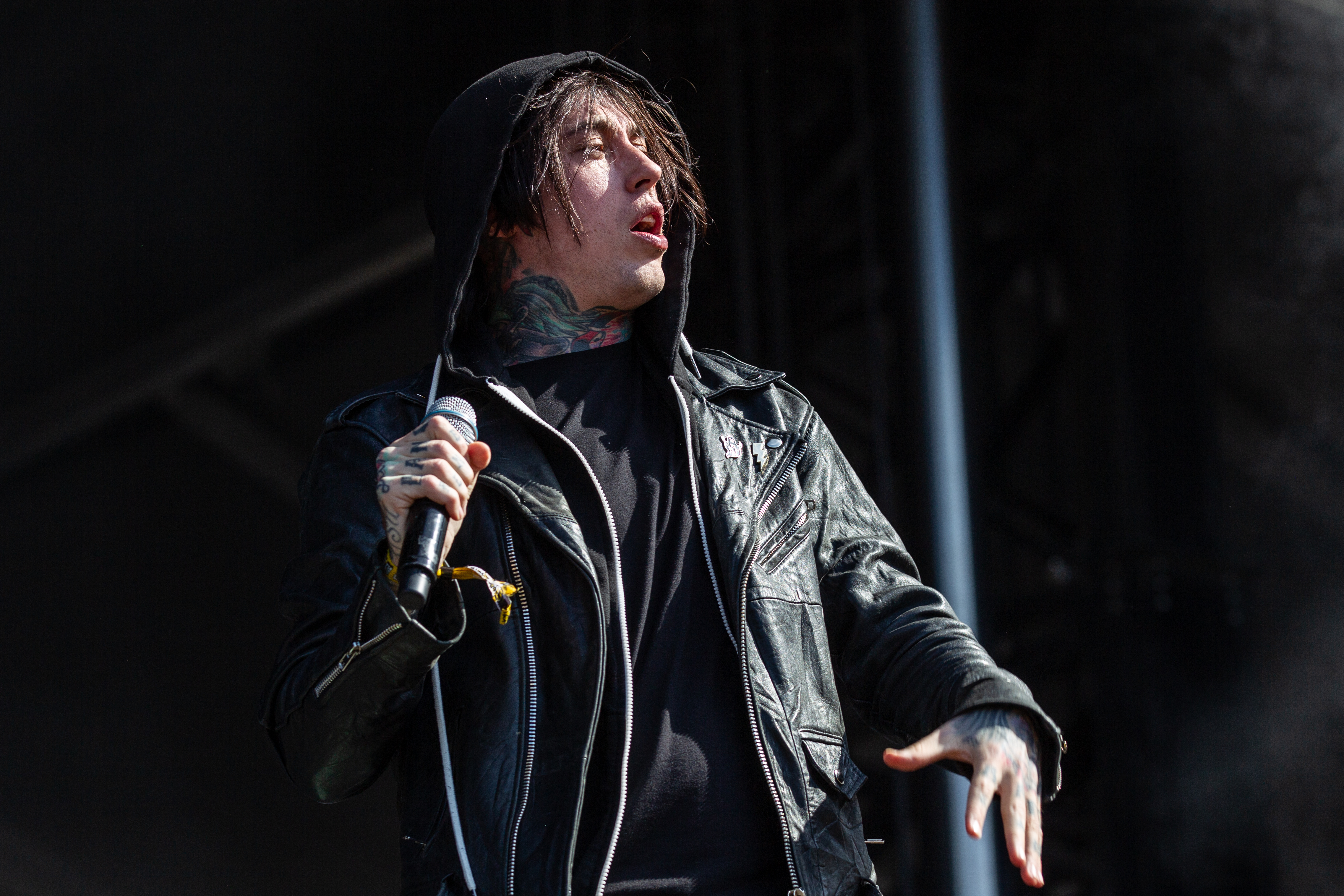 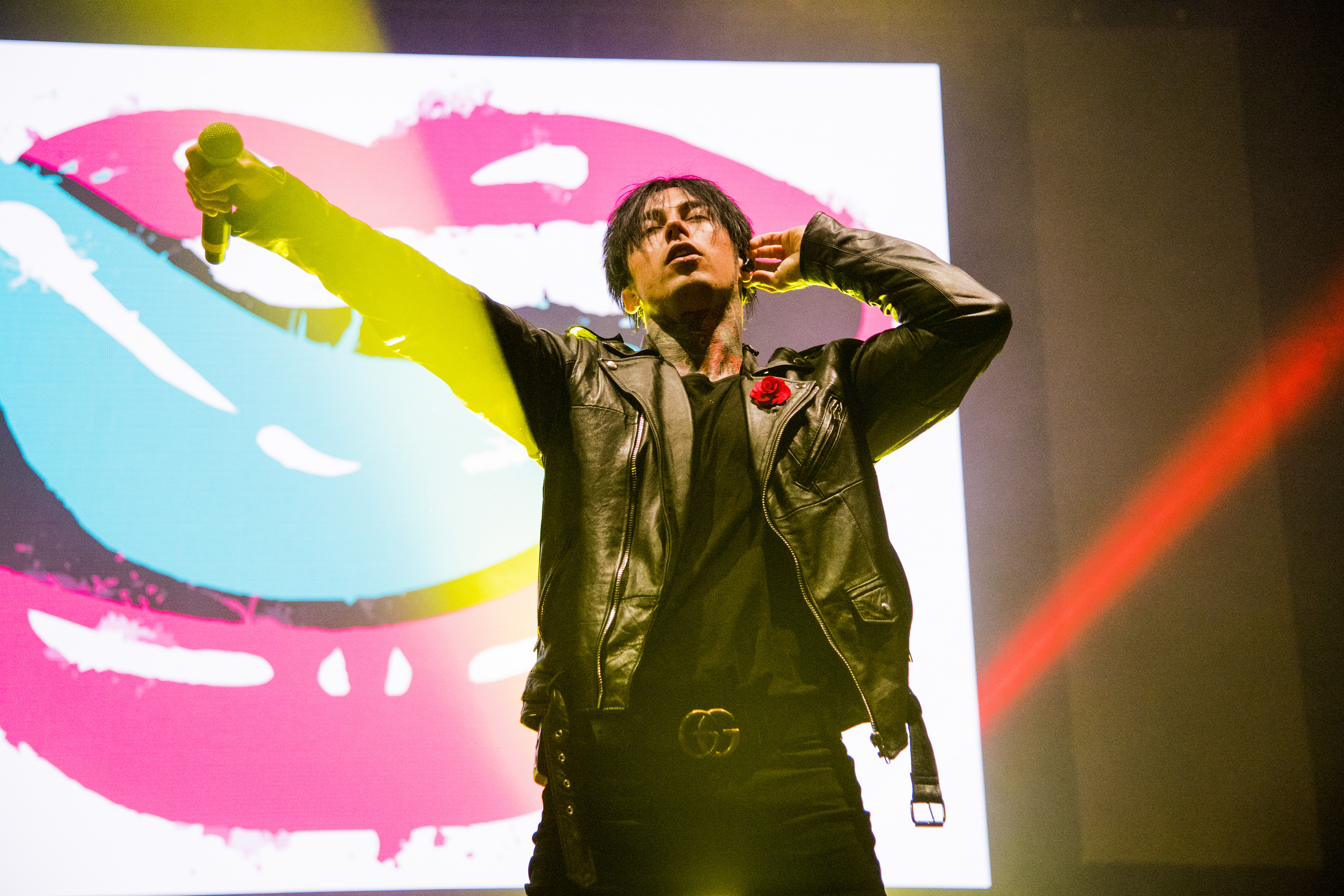 Radke is the lead vocalist for Falling in Reverse bandCredit: Getty Images – Getty

The 5″ 8′ star who comes from the legendary British wrestling family The Knights, sadly had to retire from in-ring competition due to a serious neck injury back in 2017.

She made headlines in November when she spoke out against WWE CEO Vince McMahon ordering his staff to delete their accounts on outside third party sites including Twitch, Cameo, and OnlyFans.

Paige has not stopped streaming on the popular gaming site amid the controversy but has changed her Twitch handle to her real name, Saraya Bevis. 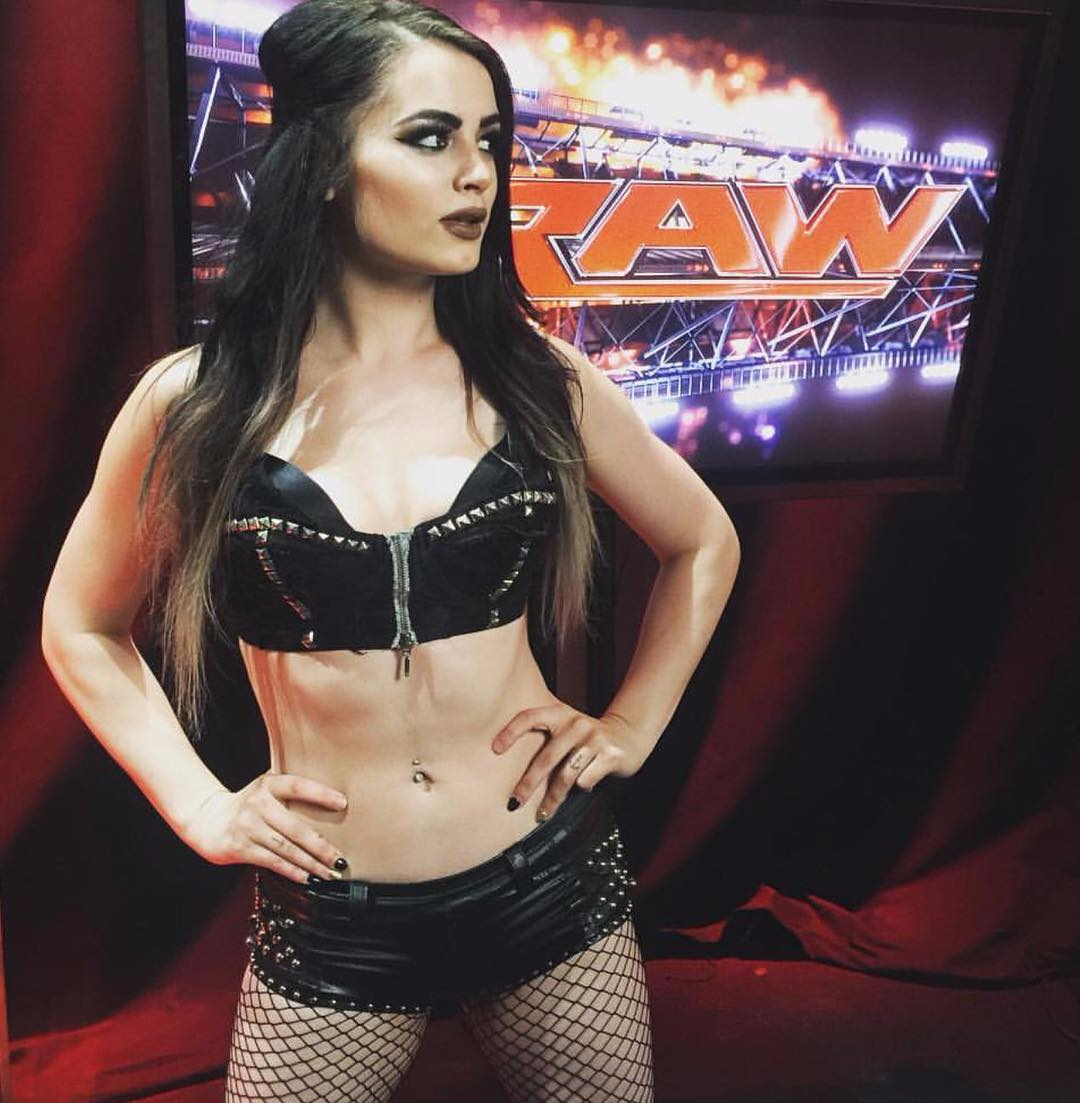 Sadly Paige was forced to retire from in ring competition due to neck injury in 2018Credit: Social Media – Refer to Source 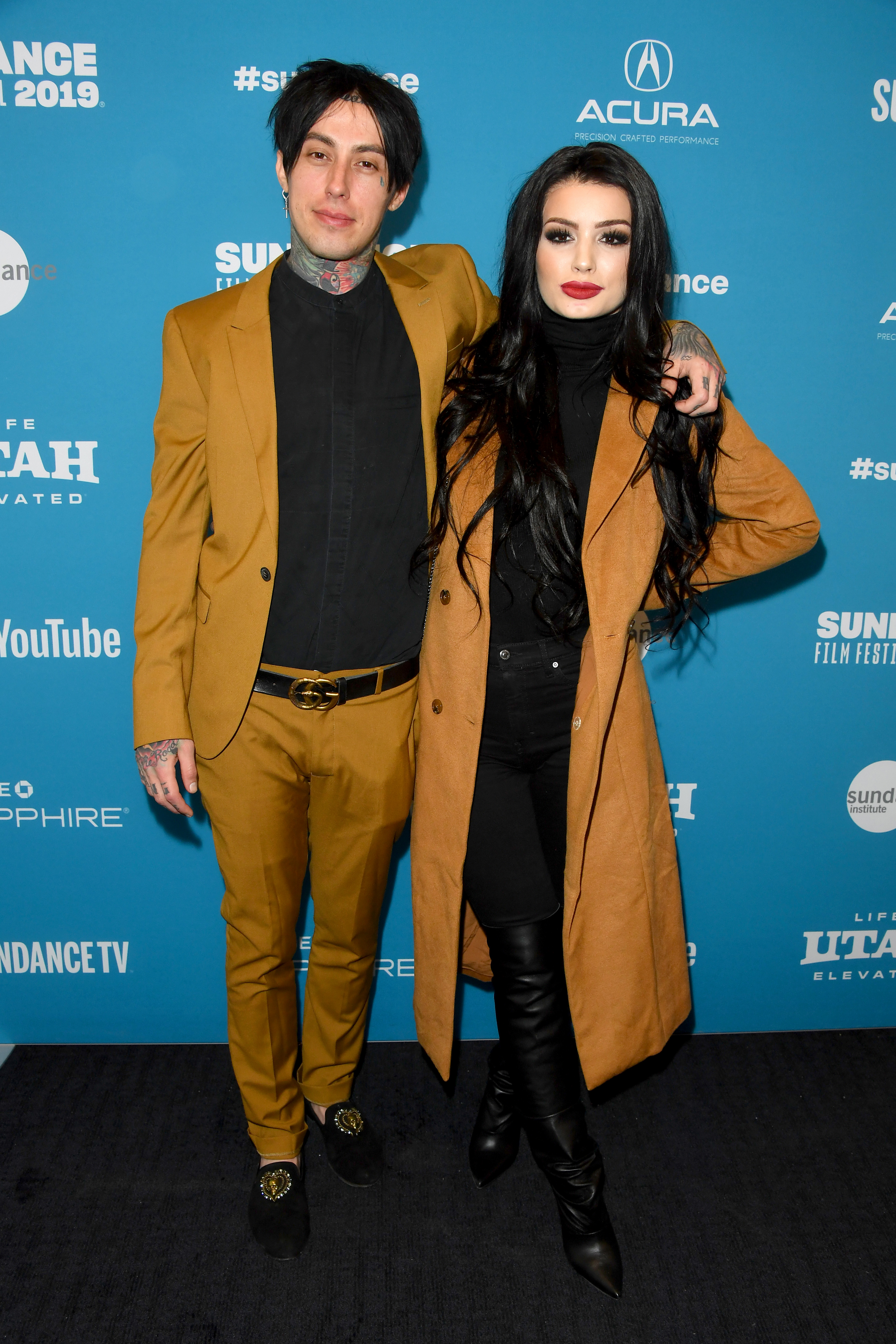 Radke and Paige have been dating since 2018Credit: Getty – Contributor