The star, real name Dean Higuchi, lost his fight for life after a reported battle with chronic traumatic encephalopathy. 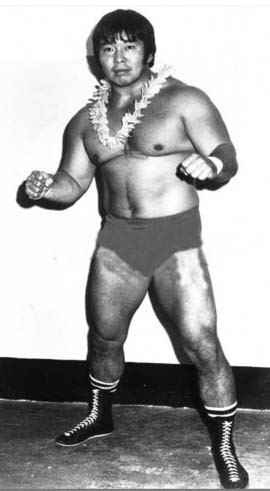 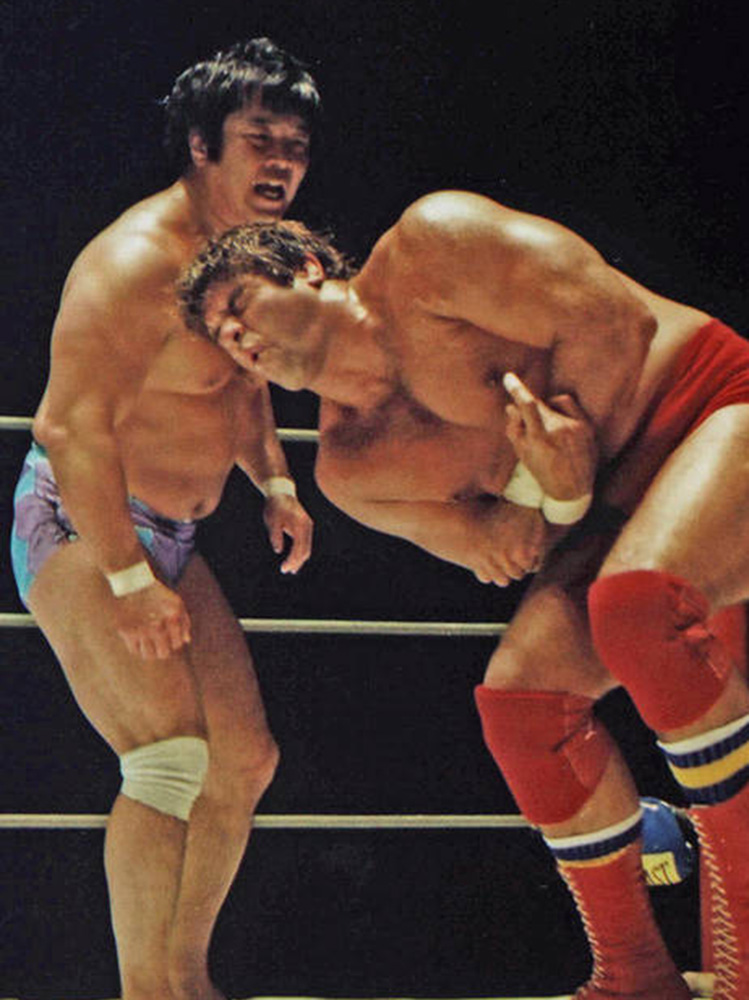 Wrestling referee Kevin Jefferies posted on Facebook: “Some sad news to share to all my Wrestling Family, a tough week it has been for me my friend and a amazing mentor to many.

“Dean Was a well loved by so many, thank you for being there for me sir.

The much-loved wrestler competed in Vince McMahon’s family’s company back when it was known as WWWF.

He wrestled over 100 matches with the promotion.

Ho teamed up with Tony Garea and the pair claimed tag gold in 1973.

The late star stayed with WWWF until 1975.

He began his career in 1962 in Pacific Northwest Wrestling and would also compete in several other promotions, including Vancouver All-Star Wrestling and the National Wrestling Alliance.

Ho retired from the ring in 1983 after enjoying a fine career inside the ring.

Current WWE stars The Bollywood Boyz were among those to pay tribute to the late star:

For those who don’t know, Dean was a former WWWF Tag Team champion w/Tony Garea in the mid 70’s & a mainstay in the PNW feuding w/ Gene Kiniski in 1968.

I appreciate meeting him him years ago. RIP. ?? pic.twitter.com/3inK3uhJ2d 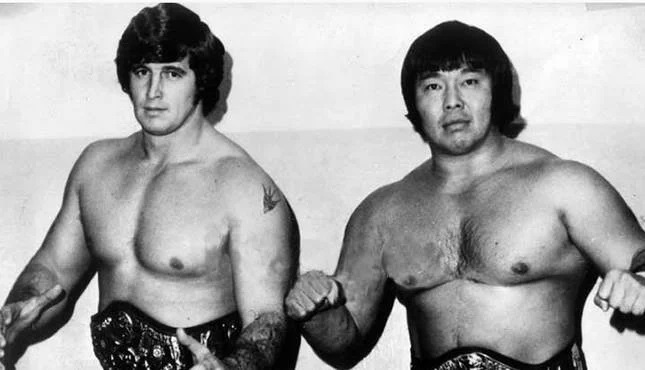 Ho and Tony Garea were Tag Team Champions in WWWF