WWE Hall of Famer Road Dogg’s wife has asked fans to pray for him after he was hospitalised due to ‘‘likely suffering a heart attack’. 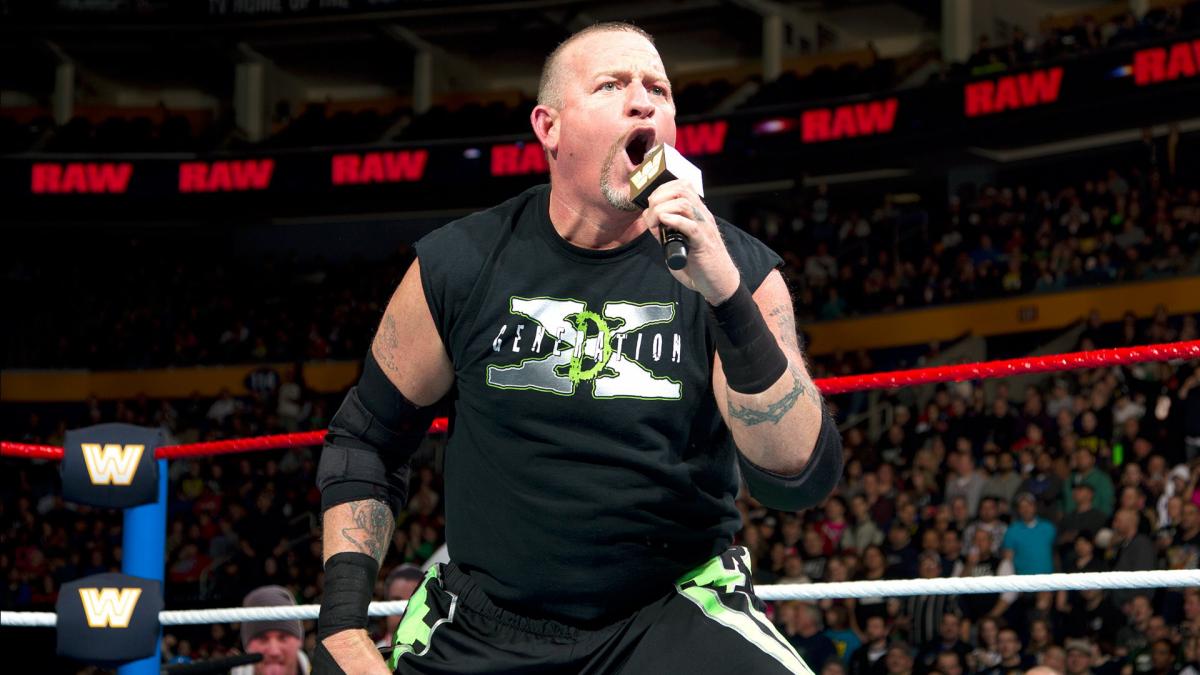 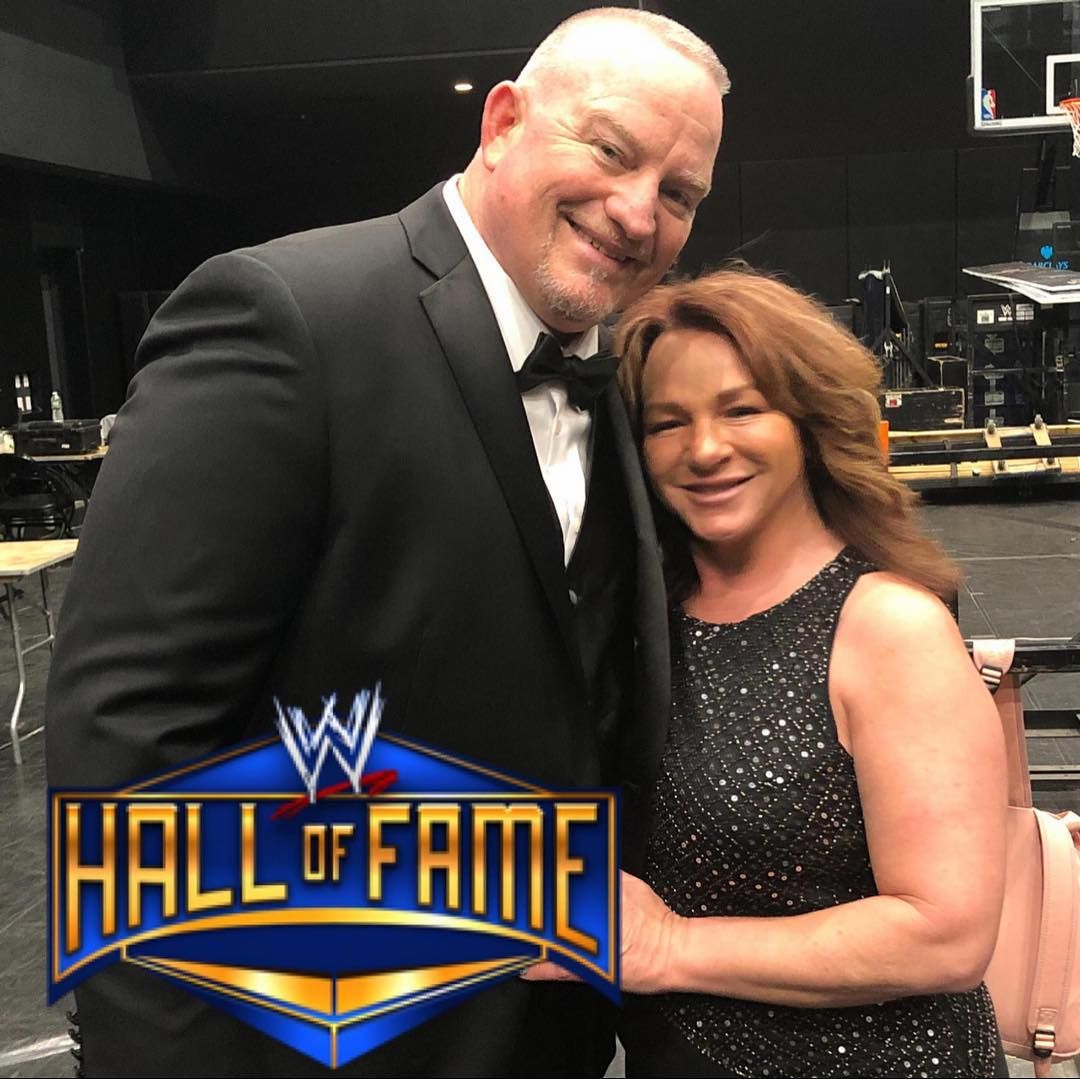 The Hall of Famer’s wife Tracy has shared the scary news on FacebookCredit: WWE

And he was taken straight to hospital to undergo tests after helping with the production of this week’s episode of the Black and Gold brand in Orlando, Florida.

It read: “I want to thank everyone for the prayers and text.

“Brian most likely suffered a heart attack late Thursday night after returning from Orlando. He has had test run and we’re currently waiting for the results.

“Just please pray all the test come back for something we can fix.

“I am a total wreck but I’m trying so hard to be positive! Please pray for Brian.

“He feels horrible for God to please heal my husband so he can come [home]! Thank y’all all so much!”

Tracy also added a doctor is set to provide Road Dogg with an update on his condition this weekend.

She has now added: “Just an update: Doc just came in. Kidneys came back clear and a heart [catheter] is scheduled for Monday and they will determine then what’s to be done.

“Please continue to pray for him and his doctors. And our family. Thank y’all and we love y’all!” 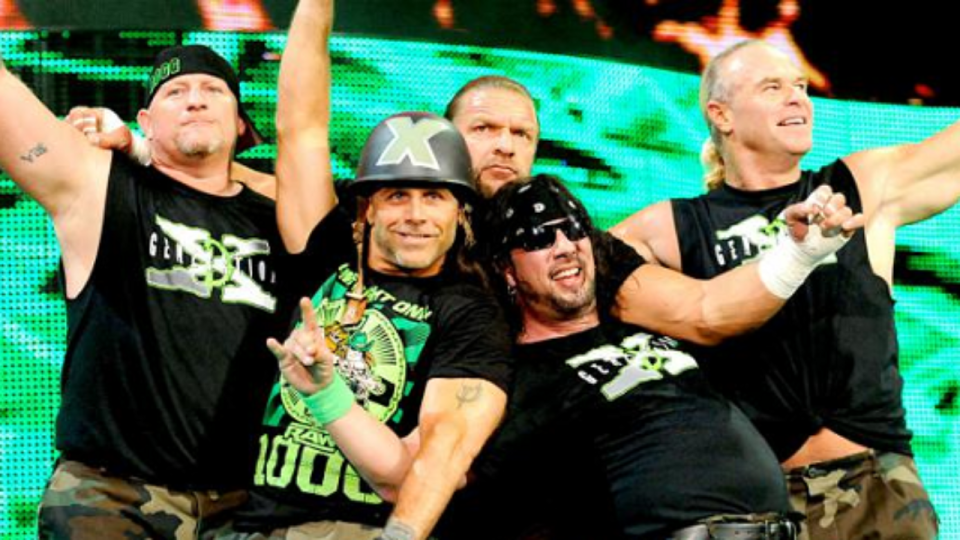 Road Dogg captured the Hardcore and Intercontinental Titles after going it alone as singles competitor.

But it was part of D-X that he shot to superstardom and that effort was recognised in 2019 when the faction was inducted into the Hall of Fame.

He is a second generation wrestler with his father ‘Bullet’ Bob Armstrong also recognised as a legendary figure in the business.

The star bravely admitted he suffered problems with both drugs and booze and was hooked on painkillers.

But he found religion after successfully undergoing rehabilitation and remains one of the most-loved performers from the Attitude Era.