A MUM asked for advice online over her ‘budget’ lunches after cruel trolls claimed she was starving her kids.

Beckie Luke proudly posted the meals she’d made for her eight-year-old and nine-year-old for their lunch online. 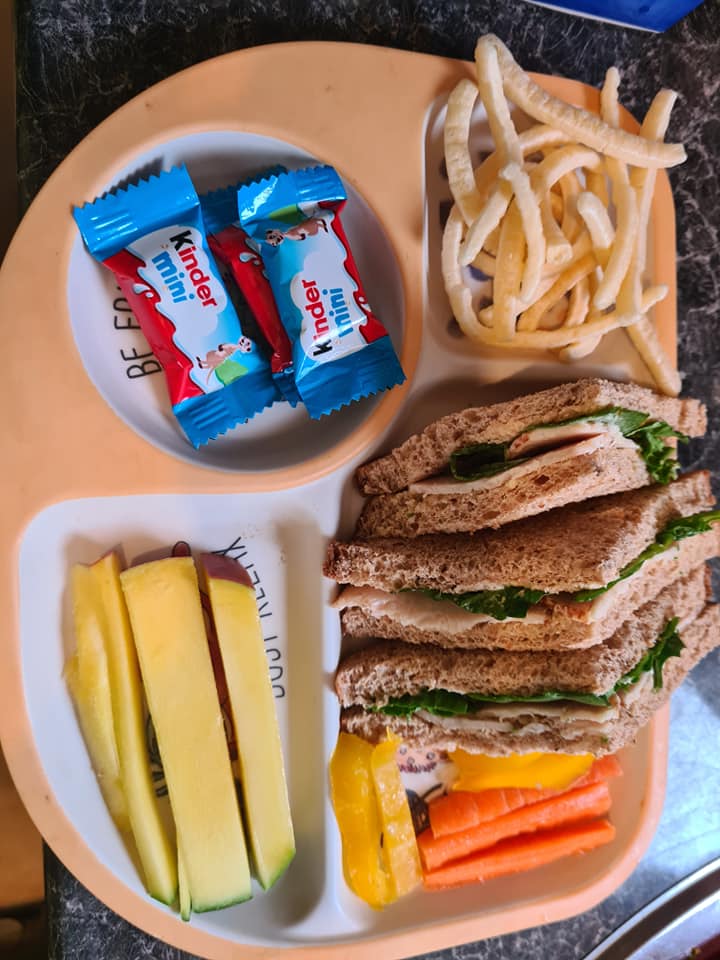 The mum revealed she’d made a ‘budget’ lunch for her kidsCredit: Facebook

She served cheese sandwiches, fruit and vegetable slices, crisps as well as chocolate for a tasty treat, which she shared on Facebook.

But Beckie revealed trolls pounced, and told her the meals – beautifully presented in a tray with special compartments – wasn’t enough.

Distraught, Beckie turned to another group, Feed Your Family on a Budget, for advice over the portion sizes.

She said: “Ok… so I got told off in another group… apparently this isn’t a substantial lunch for a 9yo and 8yo… 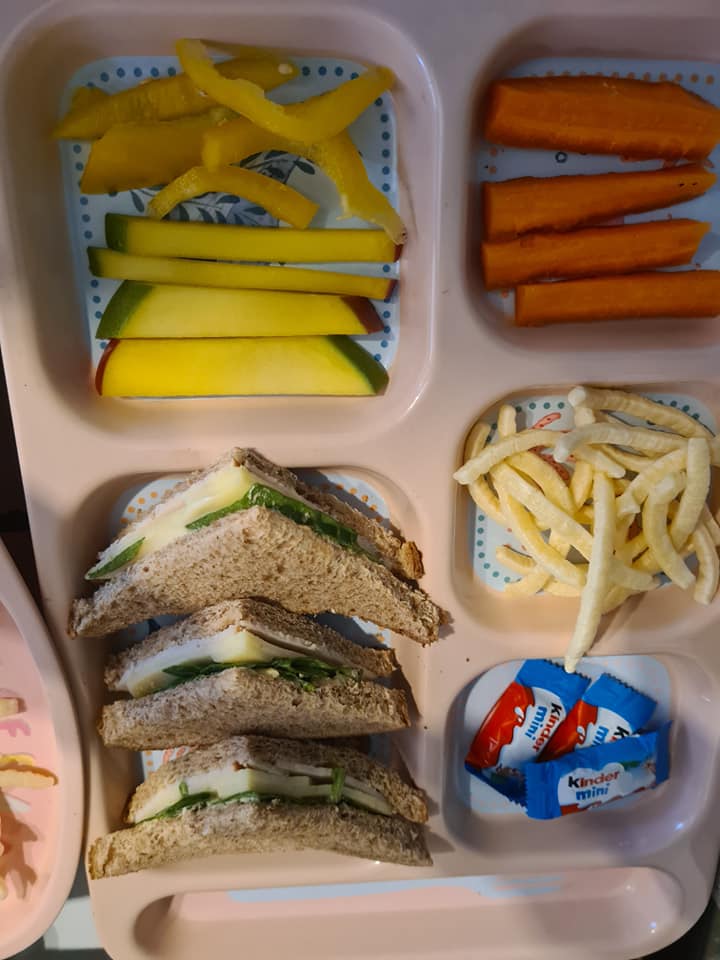 Despite being slammed over the amount of food previously, fellow mums reassured her the lunch was substantial.

More than 3,500 people liked the post, with one parent saying: “The only mothers to slam you for that lunch are jealous ones!

“Absolutely nothing wrong with it.” 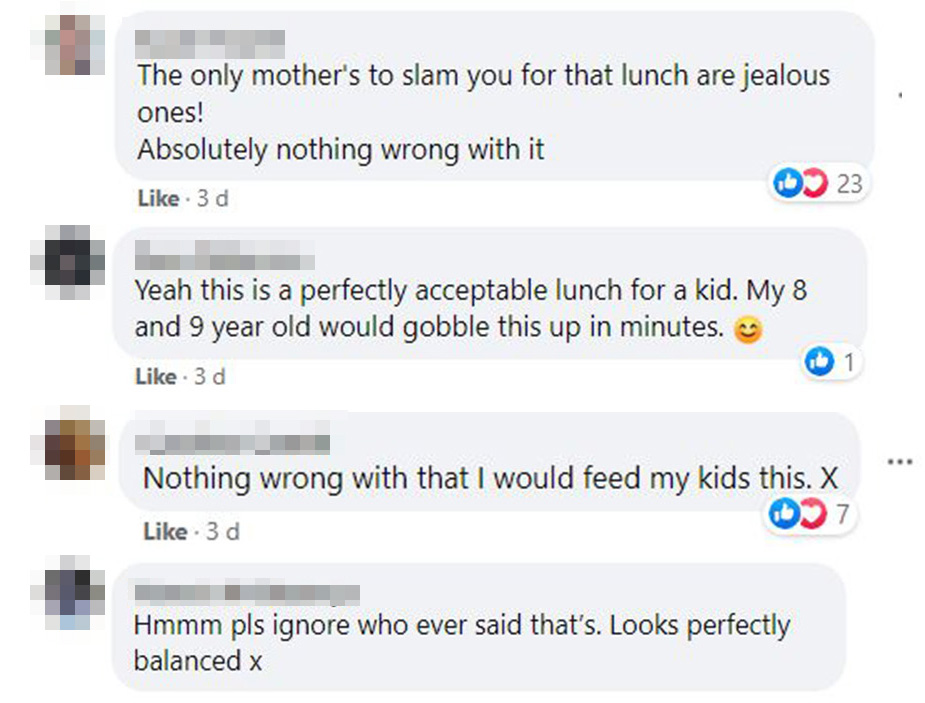 Thousands of mums liked the post, as they reassured her the portion was big enough

Another assured: “Yeah this is a perfectly acceptable lunch for a kid. My 8 and 9 year old would gobble this up in minutes.”

A third thought: “Nothing wrong with that I would feed my kids this.”

While someone else asked: “What on earth is wrong with that???”

Meanwhile this mum reveals she refuses to wear a bra despite trolls calling her ‘sl*tty’.

And this mum who lost her toddler in a supermarket shares the tip she used for finding him – and EVERY parent needs to know it.

Plus it turns out we’ve been wearing our dressing gowns all wrong as mum shares ‘game-changing’ hack.

Who is Sausage on The Masked Singer UK? All the clues you need to know