WOMEN jabbed with the temporarily-shelved Johnson & Johnson COVID-19 vaccine should be “alert to some symptoms”, Dr. Anthony Fauci warned on Wednesday – as nine females have suffered blood clots.

“This is a very rare event. It’s less than one in a million,” he told CBS News on Wednesday. 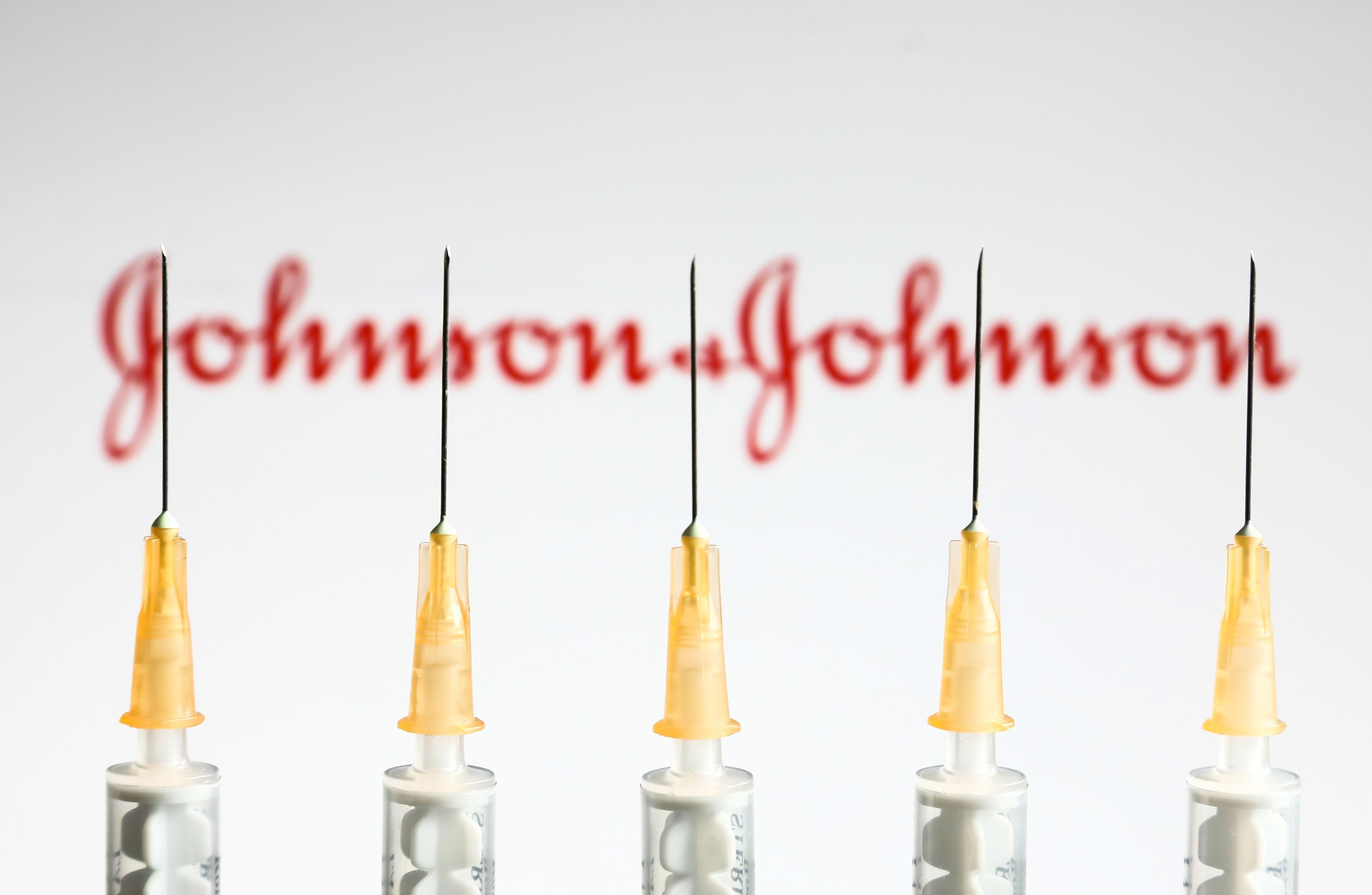 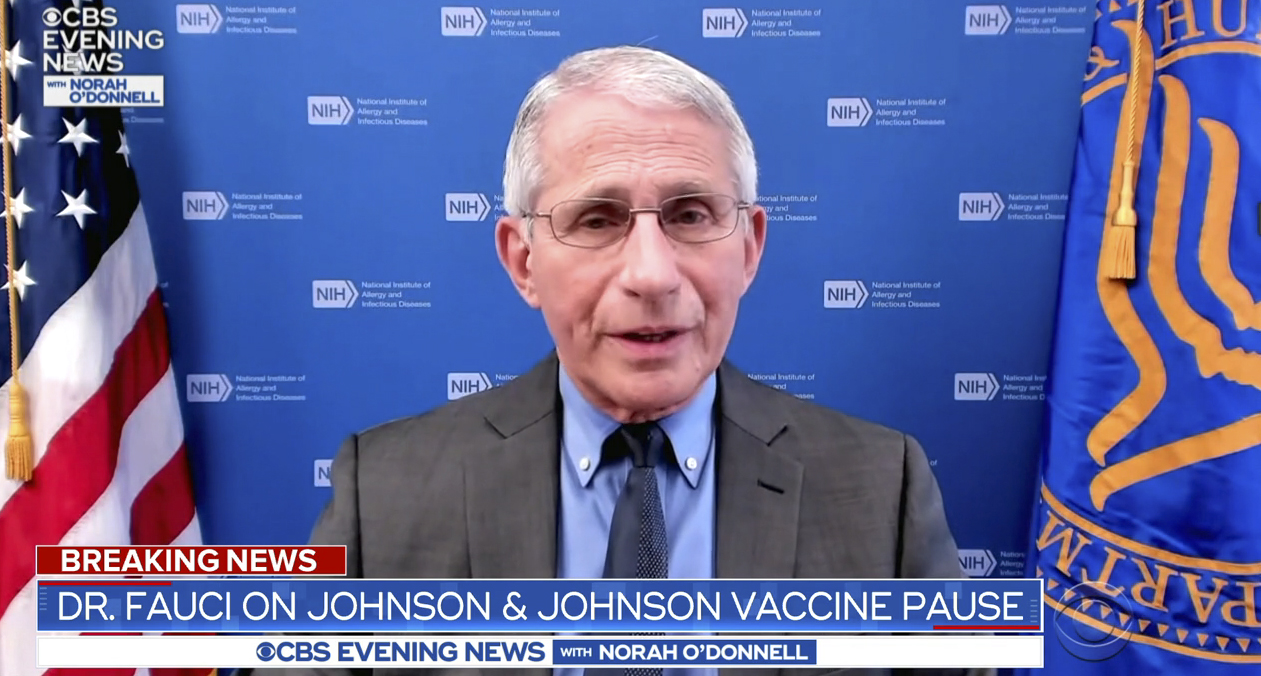 Dr Fauci confirmed those who received the Johnson & Johnson vaccine’ need to be “alert to some symptoms” that could be related to blood clotsCredit: CBS Evening News

The White House health adviser also confirmed that analysts are looking into the possibility of an adverse “hormonal” response with the Johnson & Johnson shot tied to taking a regimen of birth control pills.

“There have been similar types of phenomena that have occurred during pregnancy,” he said during the interview.

“Clotting abnormalities are known in women who take birth control pills, so certainly there could be a hormonal aspect to this.”

But he is still on the fence on whether birth control pills are a detriment or not.

“We don’t know that,” he admitted.

“And that’s one of the questions that’s gonna be asked about these people, was there a commonality of people on birth control pills? We don’t know the answer to that right now.” 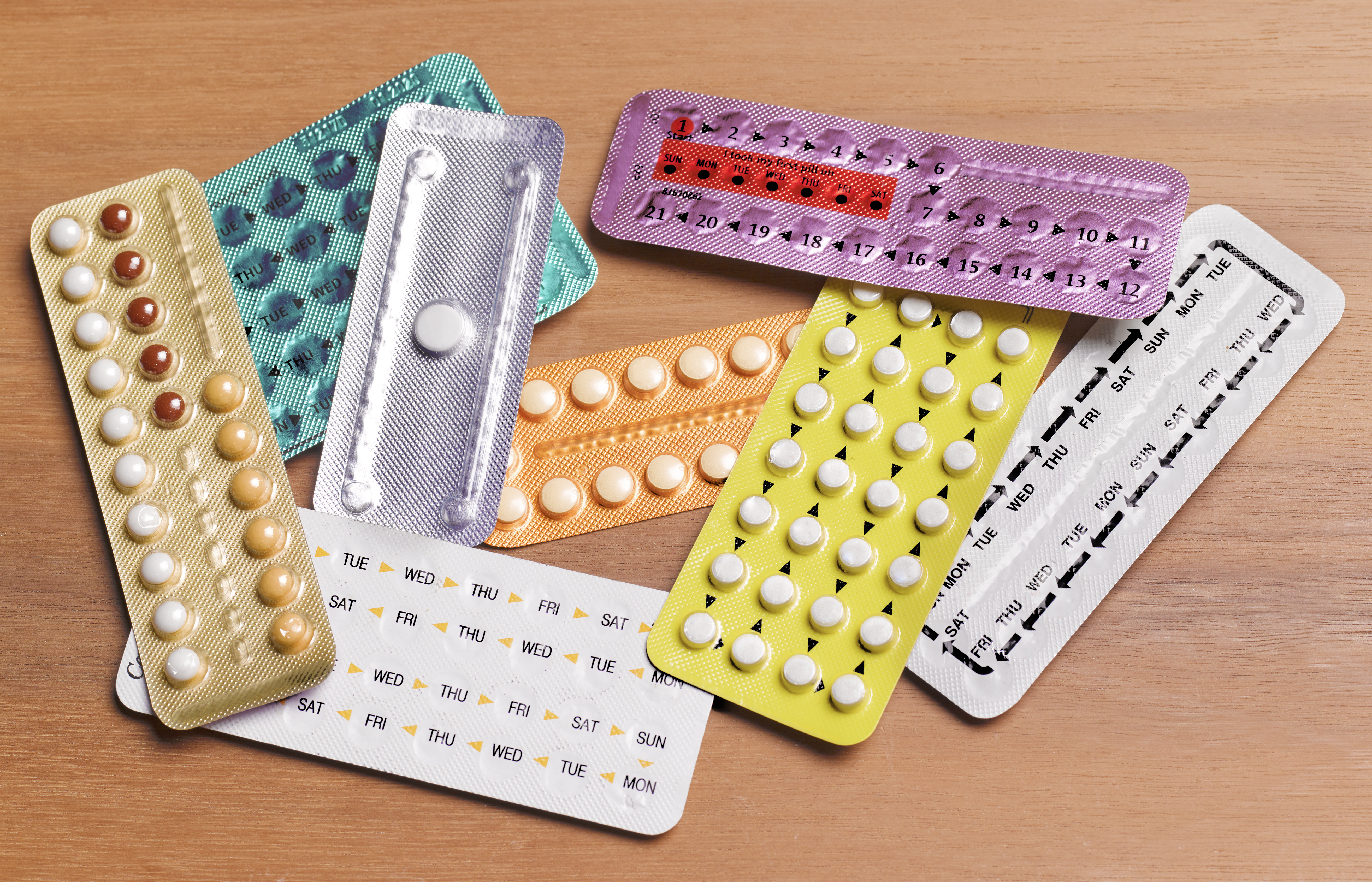 It remains unclear if the effects of hormones in birth control pills cause adverse effects in women jabbed with Johnson & Johnson vaccineCredit: Getty

Fauci’s call for vigilance comes after nine J&J jab recipients – out of close to seven million in the US – contracted a rare disorder involving blood clots within a week to two weeks, with one person dying and another listed in a critical condition.

Women who fall between the ages of 18 to 48 are apparently more at risk to the potential of blood clot reactions to the shot.

“It’s really younger women that seem to be at highest risk and there are other risks in that age group,” Stanford’s Dr. Yvonne Maldonado, who is a liaison for the CDC’s Advisory Committee on Immunization Practices (ACIP) told KGO, adding that birth control pills could factor in.

“For example, that’s when autoimmune diseases start to appear, that’s when birth control pills are being used, so there may be other factors involved.”

On Wednesday, federal health agencies put a pause on the administration of the vaccine so that “extremely rare” cases of blood clots (so far there have been 9 atypical reported cases out of millions of doses) can be investigated.

Two of those cases were discovered during clinical trials and the rest were reported after the company received clearance to start injecting.

“This morning, the FDA and CDC announced that out of an abundance of caution, we are recommending a pause in the use of the Johnson & Johnson Covid-19 vaccine, due to reports of six cases of a rare and severe type of blood clot following vaccination administration,” Acting FDA Commissioner, Janet Woodcock said on Wednesday.

“We’re recommending this pause while we work together to fully understand these events and also so we can get information out to healthcare providers and vaccine recipients.”