A WOMAN has revealed the safety tips she was given by her Secret Service agent dad which “saved her life”.

Earlier this month, Lauren Bell, from Pennsylvania, shared her dad’s advice as “inspirational quotes” in a series of viral TikTok videos. 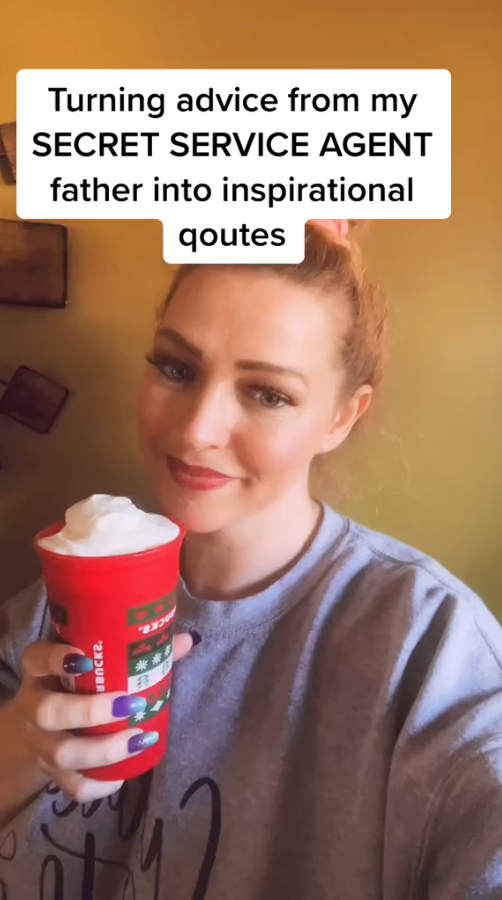 She captioned the clip: “Turing advice from my SECRET SERVICE agent father into inspirational quotes.”

In the first video, Lauren said her dad taught her to never wear headphones while walking alone.

“When you are wearing headphones listening to music you are actually disabling your auditory system to what is going on to your surroundings,” she said. “It means you are no longer able to detect danger through sound. 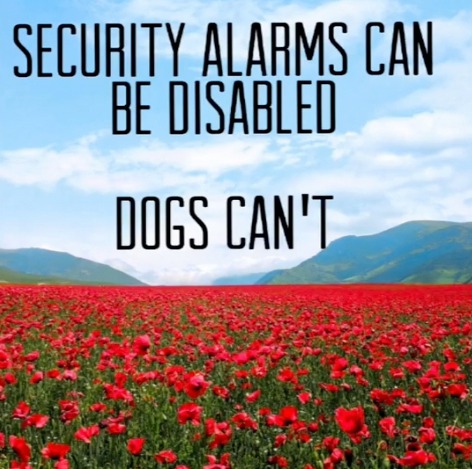 Lauren shared his advice in the style of ‘inspirational quotes’Credit: @cardy_couture_boutique/Tiktok 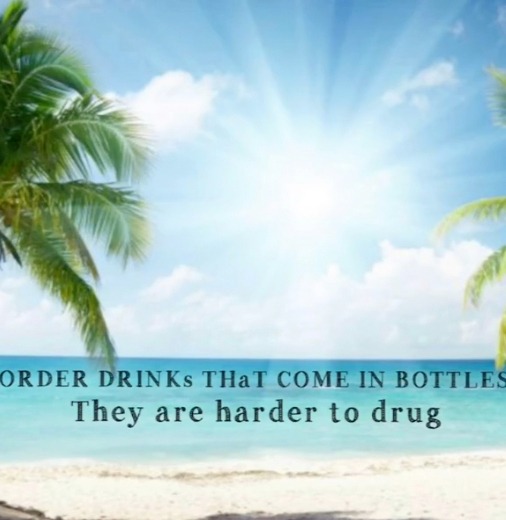 Lauren’s dad taught her to order drinks in bottlesCredit: @cardy_couture_boutique/Tiktok 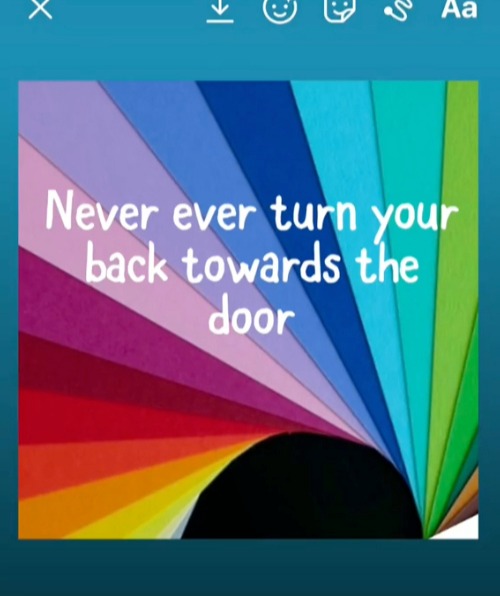 If you do suspect that someone is following you, Lauren recommended taking four right turns in a row.

“When you take four right turns you essentially just walked or drove in a complete circle,” she added. “So if someone is actually going to a destination and not following you, they wouldn’t be making circles.”

She continued: “When I was growing up my dad always drilled into my head – ‘know where you are at all times, know your surroundings.

“If you are shopping and you keep bumping into a person multiple times, it’s most likely not a coincidence, question everything, question everybody and always have your head on a swivel’.

In 2014, Lauren said her dad’s advice saved her life after a man she didn’t know followed her around a shopping mall.

After spotting him on three different occasions, Lauren noticed the man – who had a distinctive eagle tattoo on his right leg – was standing behind her in a queue.

“I just started staring him down,” she said. “I make eye contact with him. And one of the things that my dad taught me was clothes can be removed, hair can be changed, but birthmarks and tattoos are always permanent.”

In an attempt to get rid of him, Lauren opened a store credit account which took 15 minutes and walked to her car afterwards.

It just goes to show this kind of stuff can happen anywhere, any place, any time of day. This was a Sunday, 4.45pm, super close to home, and thank God that I was aware.

As she entered the car park, the man appeared again and tried to get her to go to his vehicle.

She explained: “He’s like, ‘Hey, I have an opportunity for you where you can make a tonne of money, why don’t you come to my car, I have a flyer in my car right now.”

Although her first instinct was to run to her car, Lauren worried that the man – who was waving money in her face – would be able to track her license plate to her home address. 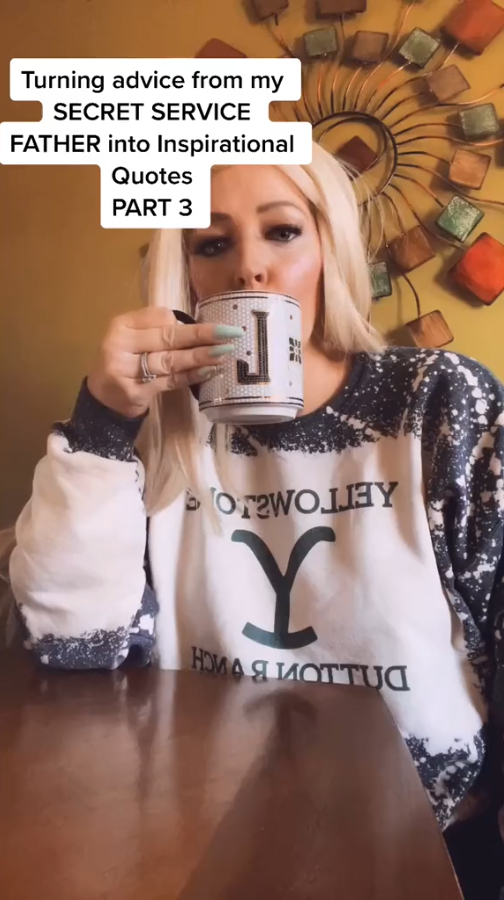 In 2014, Lauren had to put her dad’s advice into practiceCredit: @cardy_couture_boutique/Tiktok

Instead, she decided to “make a scene” and rushed over to a driver who happened to be entering the parking lot.

“He bolted away like a maniac because he knew at that point in time, there was going to be somebody else to witness what was going on,” Lauren added.

“It just goes to show, guys, this kind of stuff can happen anywhere, any place, any time of day. This was a Sunday, 4.45pm, super close to home, and thank God that I was aware.”

And this woman revealed how her husband’s suicide note was his last act of violence against her after 12 years of abuse.

Plus this mum-of-11 showed the reality of taking huge brood on holiday- including 15-seat van & spending $54 on ONE McDonald’s lunch.