A WOMAN bagged an entire cart full of items for just $1 at Walmart using clever coupon tricks and rebates.

She revealed how you can score a load of items – including a pizza, lotion, and more, for cheap. 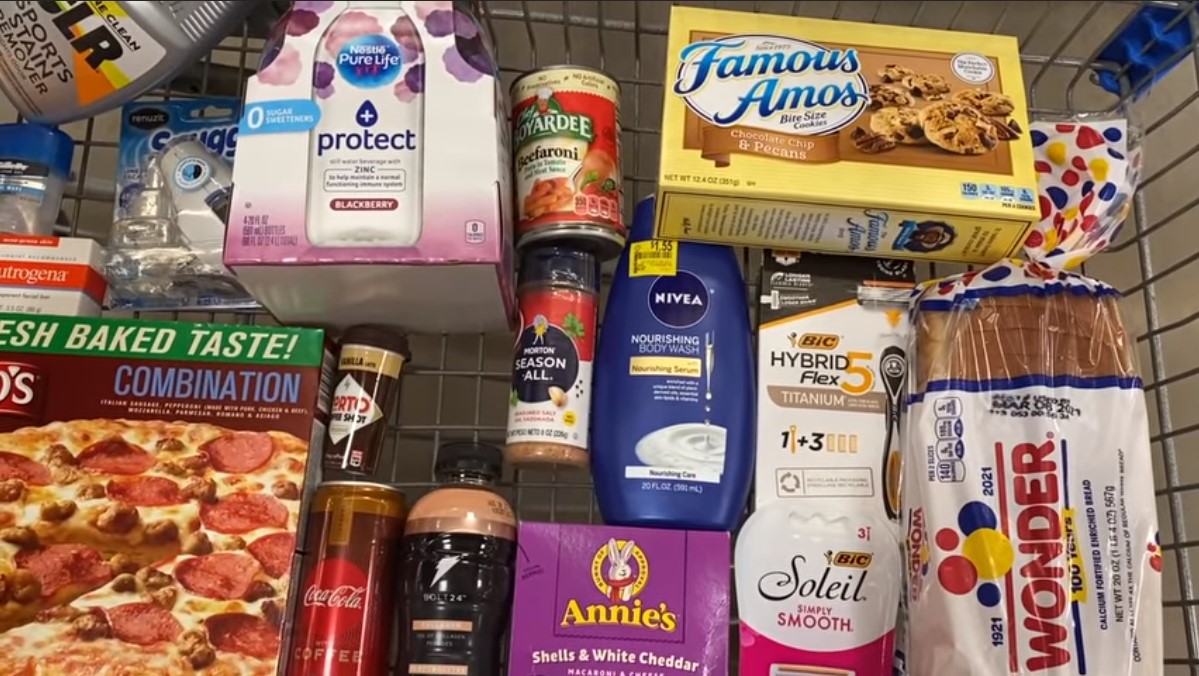 One woman revealed how she scored a cart full of items at Walmart for just $1Credit: YouTube 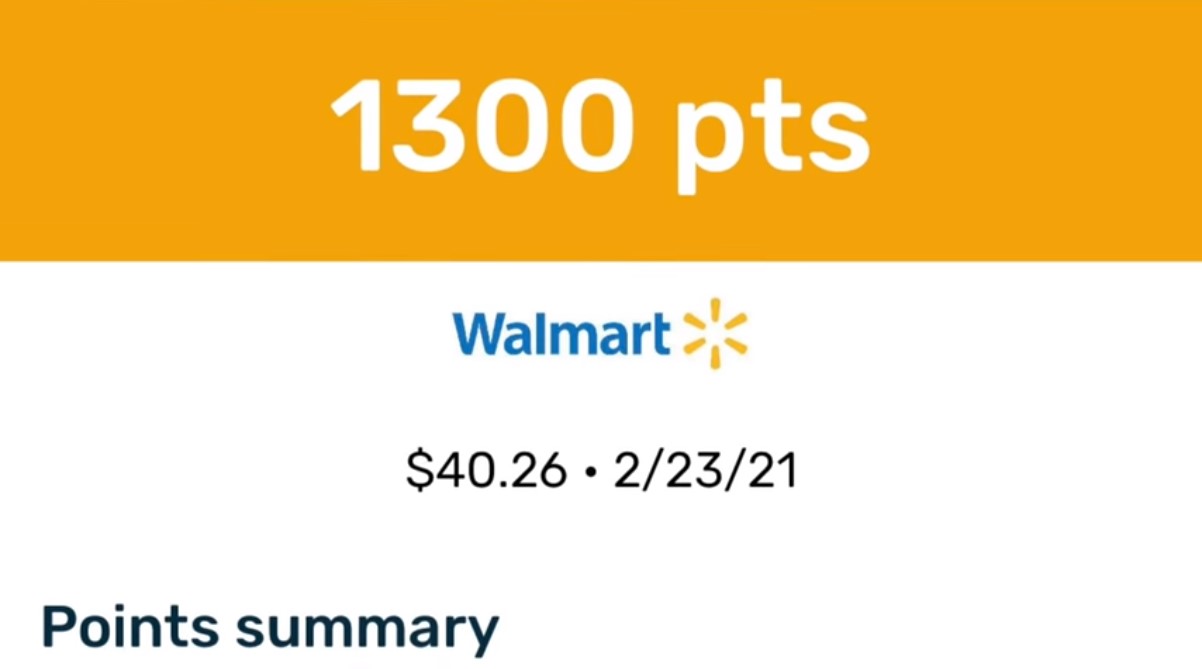 Using Ibotta, Fetch, and other coupons, she was able to score a load of items for a dealCredit: YouTube

The shopping haul was shared by YouTuber couponwithStar – whose name is Star Smith, according to her channel.

She had goals she had to meet with different apps – including the Ibotta and Fetch – in order to score some of her money-saving deals. 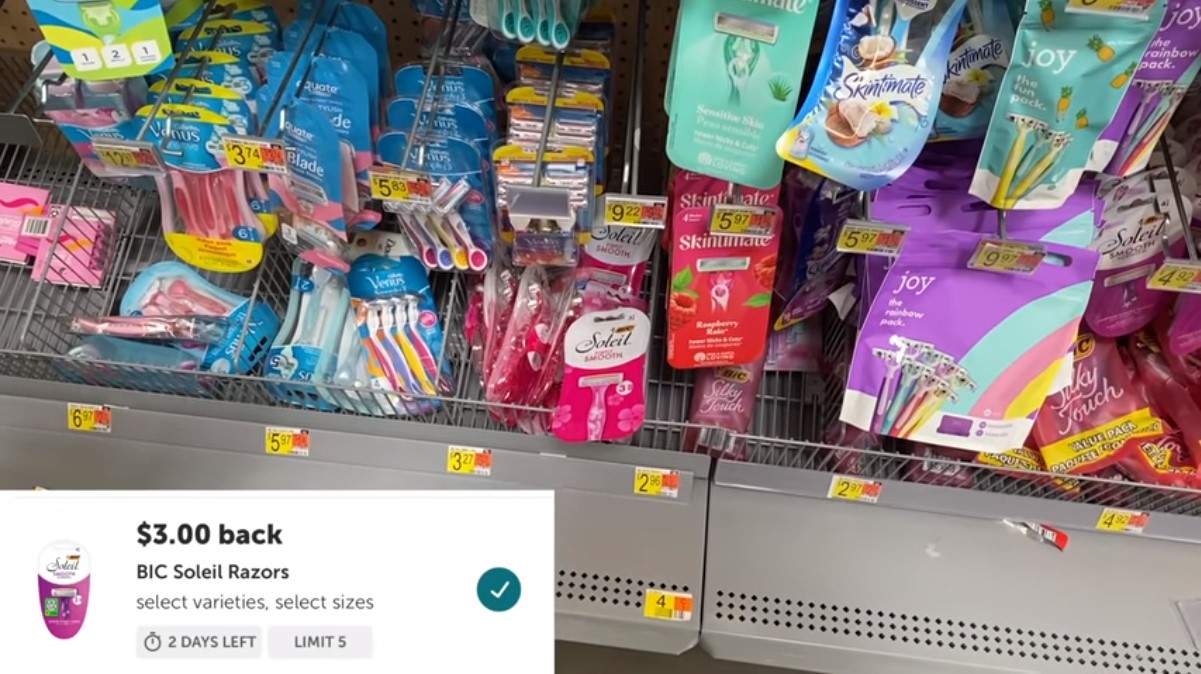 She showed how she could use coupons and rebates to make money on items like BIC razorsCredit: YouTube 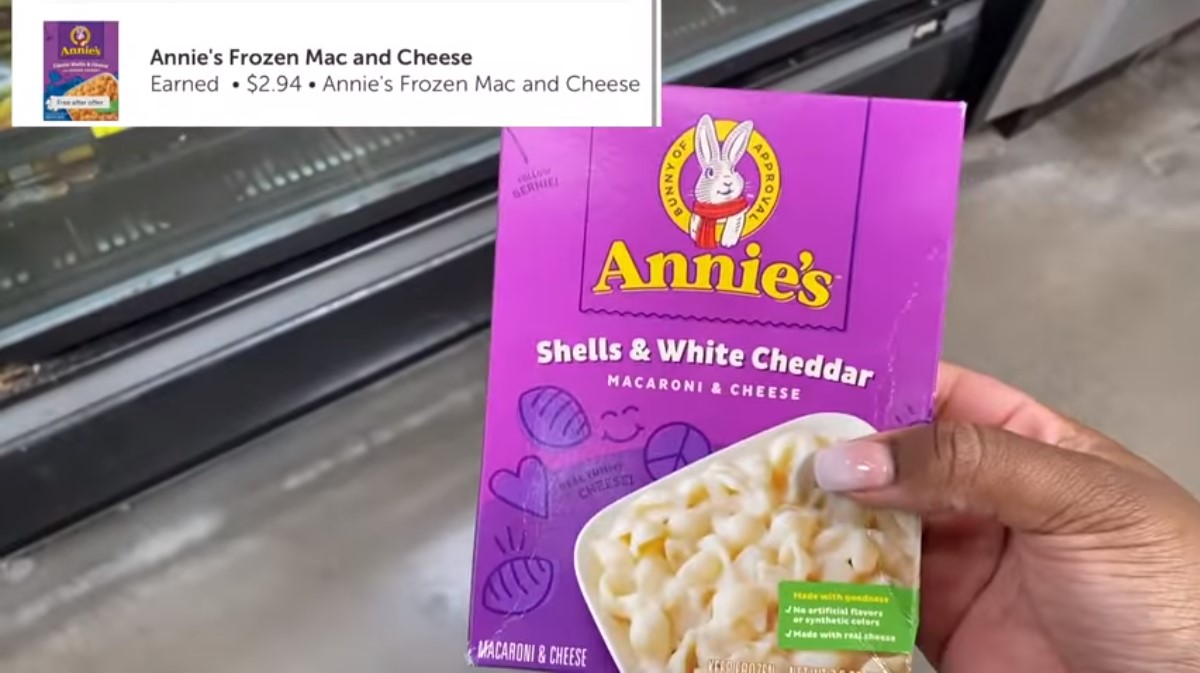 Next, she revealed she scored cans of Chef Boyardee for just $0.83 with a $0.25 Ibotta rebate.

While some items were discount deals, she revealed she was able to score some completely free.

Showing off cans of Pringles for $1.48, she said she has a rebate from Ibotta for the cost – making them a $0 item.

“They are going to be free-ninety-nine,” Star said. 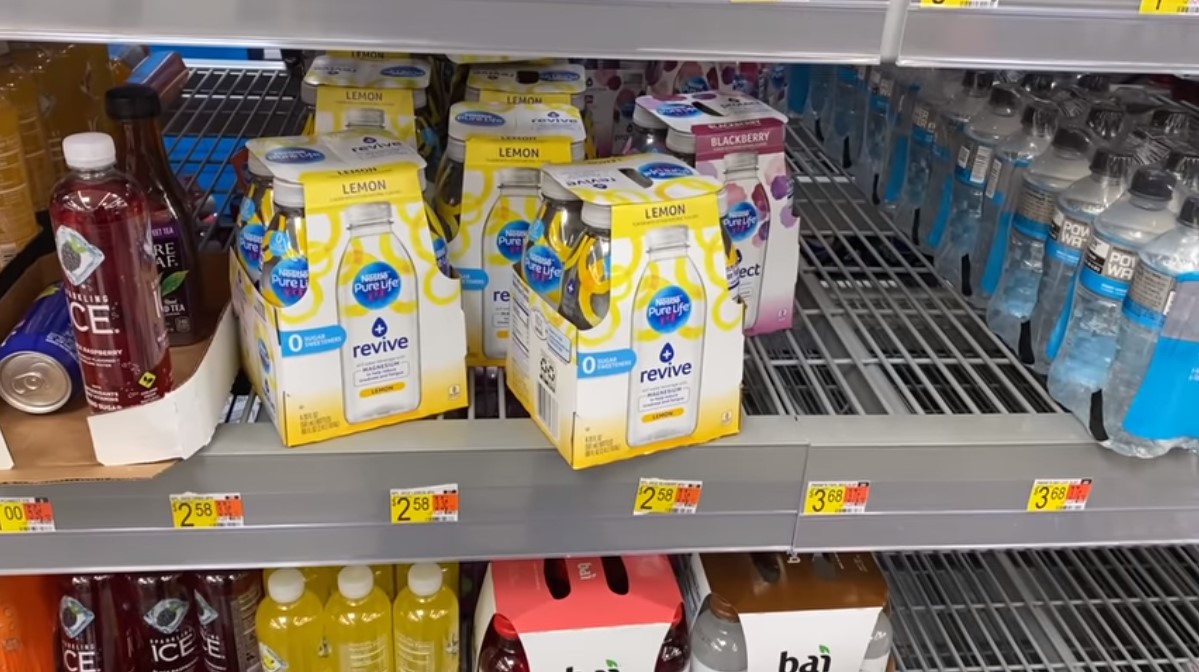 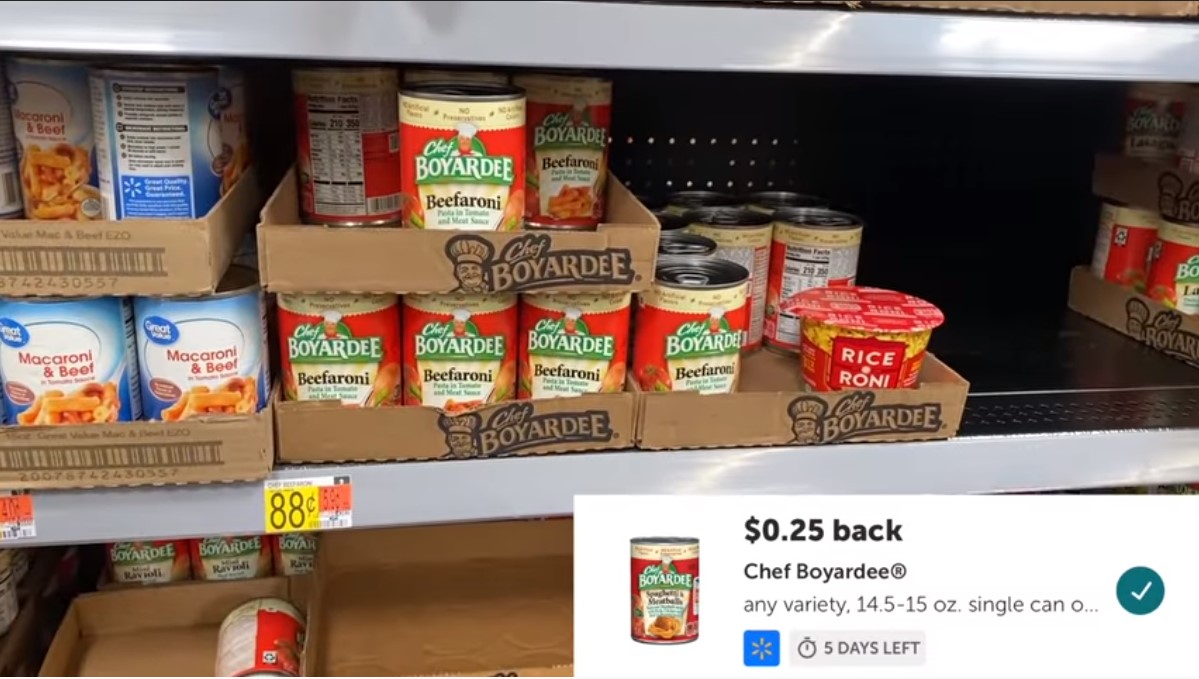 Star scored cans of Chef Boyardee for just $0.83 with an Ibotta rebateCredit: YouTube 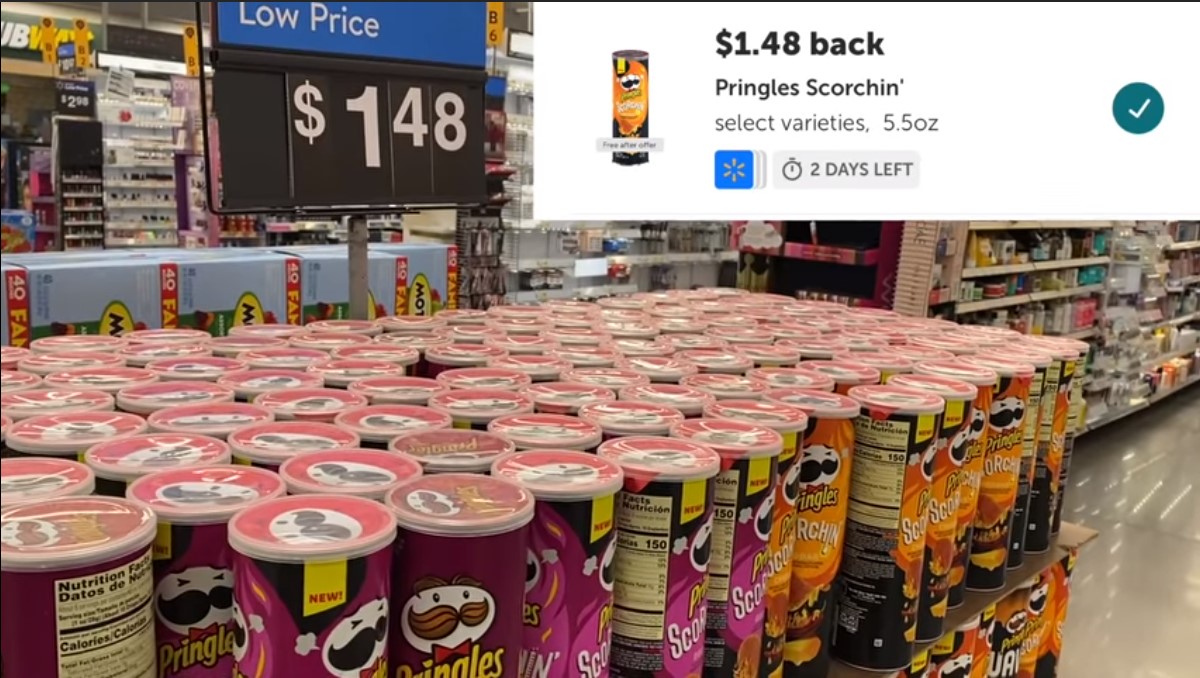 Star got cans of Pringles for just $1.48Credit: YouTube

With another money-back offer, Star said she was able to score Annie’s Shells & White Cheddar for no cost.

She later revealed she was able to score a $5 Palermo’s pizza for just $1.75, with a manufacturer’s coupon, and rebates from Fetch and Ibotta.

Moving to the beauty aisle, she revealed she scored Neutrogena face bars for just $0.67 with a money-back offer from Ibotta.

Next, she revealed BIC Soleil Razors with a $3.27 price tag.

However, with a $3 manufacturer’s coupon and a $3 money back Ibotta offer, she said she should make $2.73 by picking up the item.

In the cleaning products, she showed off CLR Sports Stain Remover – which costs $3.24.

Due to a glitch in the system, however, she said there were two Ibotta rebates – knocking the price tag down to just $0.74.

Showing her cart full of items, she revealed she only has four coupons she’s using with her purchase.

Before scanning any coupons, she revealed her total was $48.47.

Due to a glitch, she said she was unable to take home the BIC razors for the money-maker deal with the coupon, so she had the cashier take it off the transaction.

After coupons, her total in-store got moved down to just $38.37. 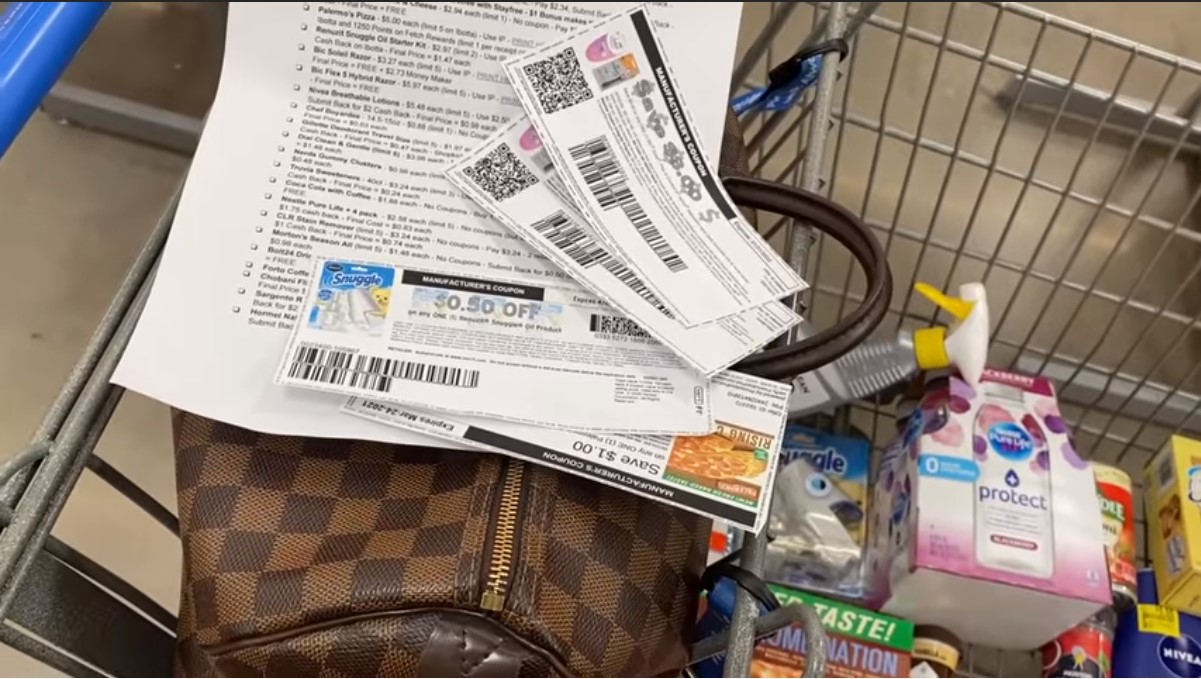 As she went to the checkout, she showed she had just four paper couponsCredit: YouTube 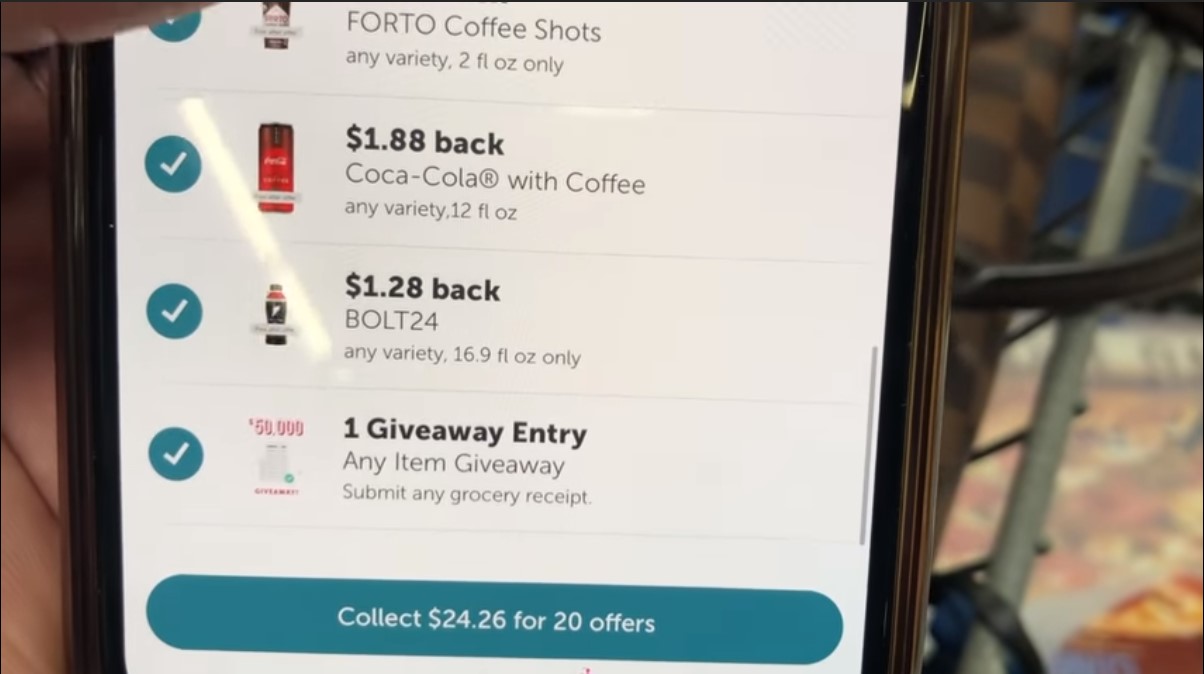 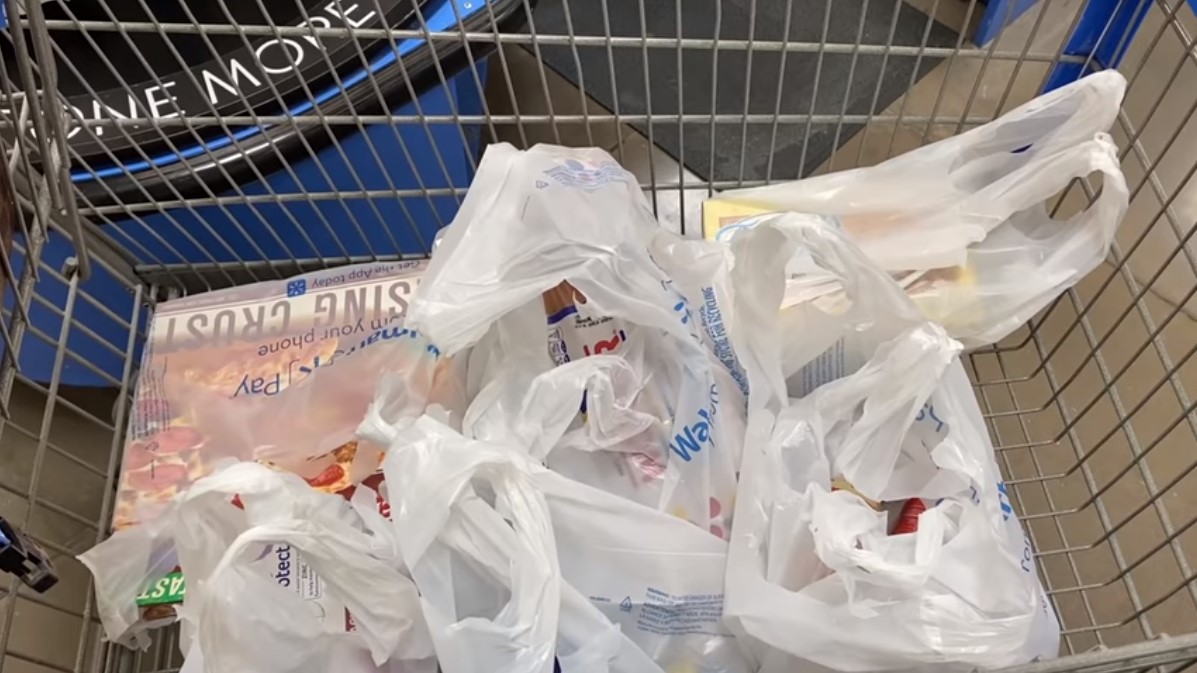 The cart full of items cost her just more than $1Credit: YouTube

After coupons, rebates, and more, Star got her total cost knocked down to just $1.

“This my friends, turned out to be a $1 shopping trip,” Star said as she showed off a cart full of items.

In other shopping hauls, one mom-of-ten revealed her monthly grocery trip – that fills her entire kitchen.

One savvy mom showed how you can score over $100 worth of items at Publix for just $8.

Another woman revealed that she goes dumpster diving – and finds items that are like new.

How IoT Will Change Everyday Life By 2030?