WIMBLEDON will not be back to ‘normal’ until at least 2022, warned the WTA president.

The Championships were scrapped last year due to the coronavirus pandemic. 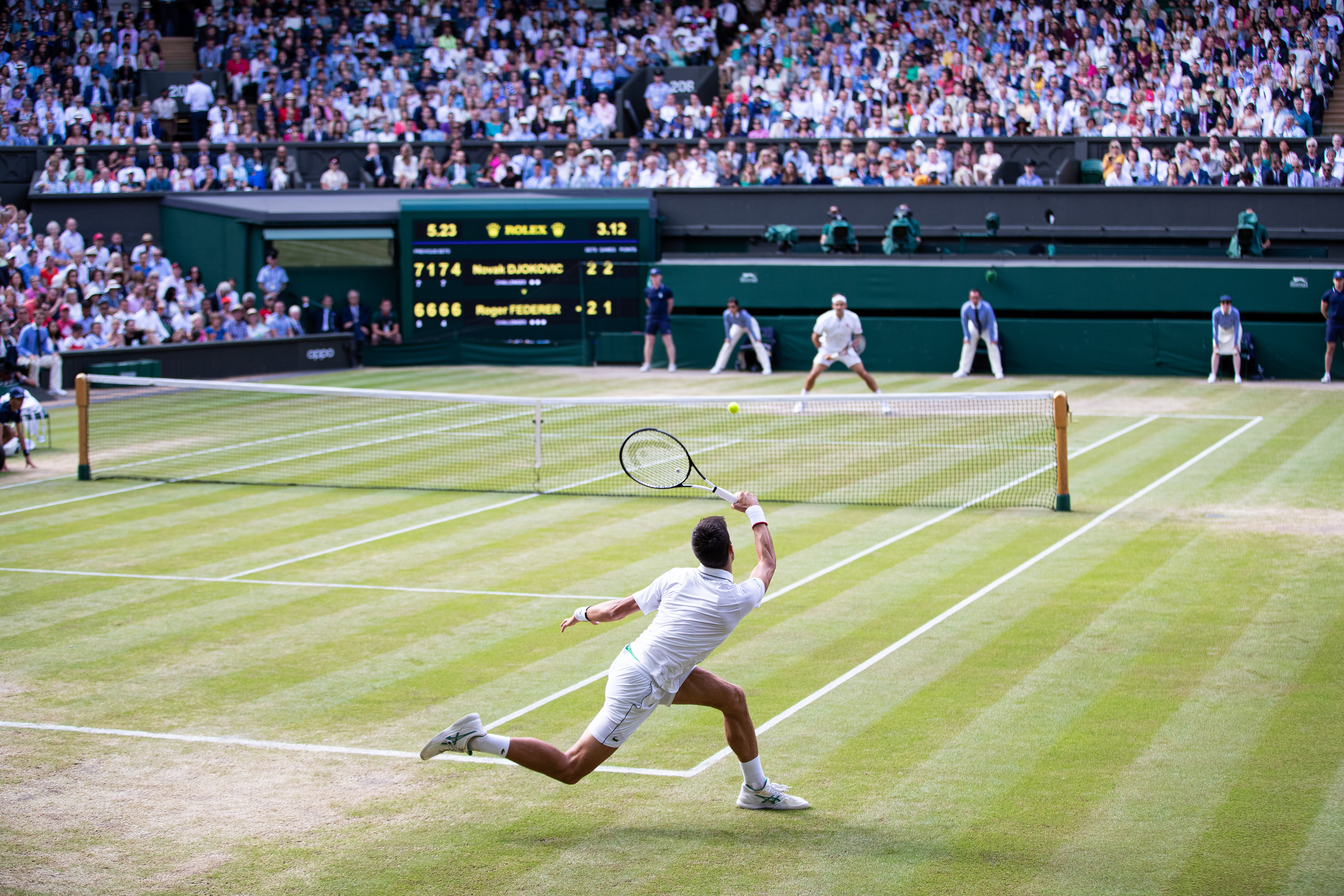 Wimbledon is unlikely to be back to ‘normal’ before 2022, WTA president Micky Lawler admittedCredit: Getty Images – Getty

It was the first time since World War II that the famous tennis event did not go ahead.

But Micky Lawler reckons this summer’s tournament – scheduled for June 28 to July 11 – could come around too quickly for a regular fortnight in SW19.

She told the Mail on Sunday: “The safest assumption is that the tour will be back to normal in 2022, but the aim is to be flexible.

“Wimbledon is the Mecca, I found the hardest part of last year was missing that.

“I think it’s too soon for Wimbledon to be fully normal [this summer], but I am really hoping that it will be as normal as possible.”

The LTA’s income dropped by 40 per cent in 2020 – around £30million – largely down to the cancellation of Wimbledon and the popular warm-up event at Queen’s.

Wimbledon chiefs started planning for the staging of the grass-court Grand Slam in 2021 last autumn with three different possibilities under consideration.

The All England Club said in October: “We are actively engaged in planning for next year’s Championships and are considering multiple operational scenarios at this point in time, given that there are still many months until the Wimbledon Fortnight.

However, tennis’ immediate focus switches to Australia where the first Grand Slam of the year will be staged from February 8, three weeks later than usual.

Players making their way to the country must quarantine for two weeks.

They are allowed to leave their hotel rooms for a maximum of five hours per day, two of which can be spent training on the court with a designated hitting partner.

British duo Andy Murray and Dan Evans have paired up but compatriot Kyle Edmund has withdrawn from the event due to an ongoing knee injury. 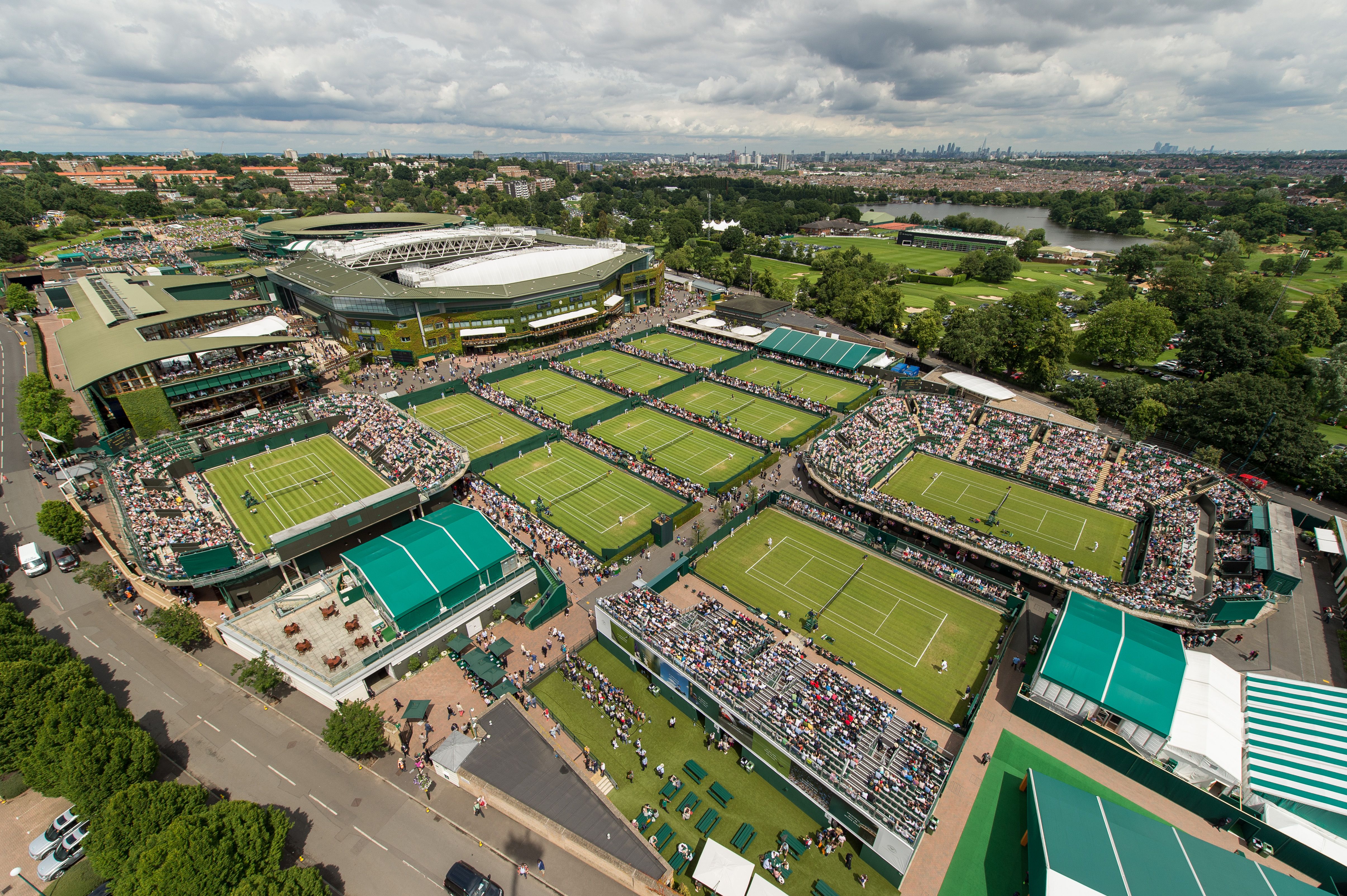 The All England Club are preparing for the scenario of a behind-closed-doors Championships in 2021Credit: AFP – Getty

What time is the health secretary’s announcement today, January 11?