THE French Football Federation is reportedly set to open an investigation into William Saliba’s behavious after a recording of a team-mate’s sex act was leaked on social media. 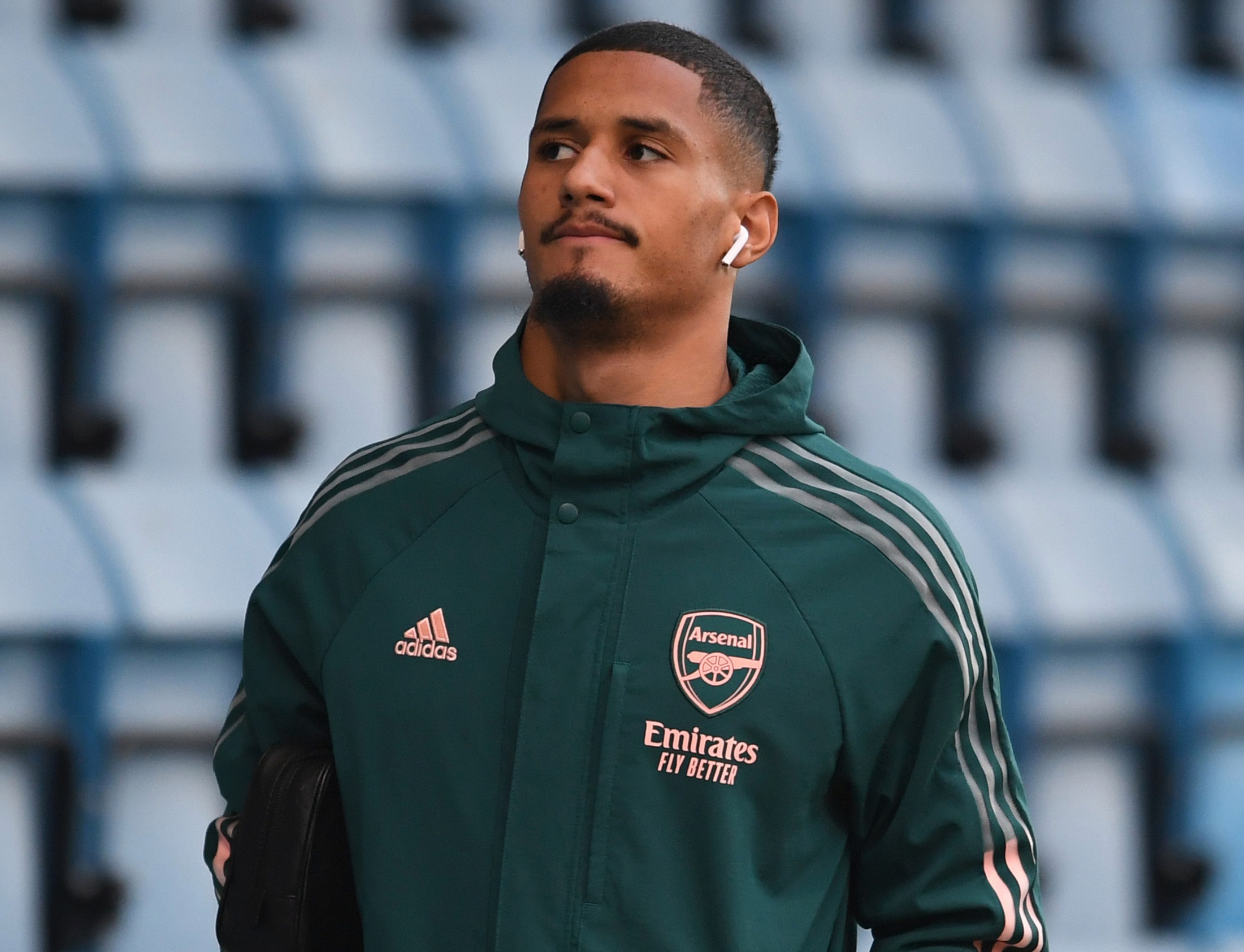 French football bosses are set to investigate William Saliba after an X-rated video of a team-mate was leaked on social mediaCredit: Getty Images – Getty

The video, believed to have been filmed around three years ago, shows Saliba in a France national team tracksuit.

In the recording, the defender, now 19, turns on his front-facing camera and pans it around his surroundings.

While many of his team-mates – claimed to be a France youth squad by French outlet RMC Sport – are in full tracksuits, the unidentified player in question is slumped naked on a sofa surrounded by his pals.

It is as yet unclear who leaked the X-rated video.

But now the France Football Federation (FFF) are set to open an investigation into Saliba and the recording, say reports in France.

Earlier this week, Saliba took another swipe at Arsenal boss Mikel Arteta, claiming the Spaniard judged him based on ‘two-and-a-half games’.

The defender was originally signed in the summer of 2019 by Arteta’s predecessor, Unai Emery, for a fee of £27million. 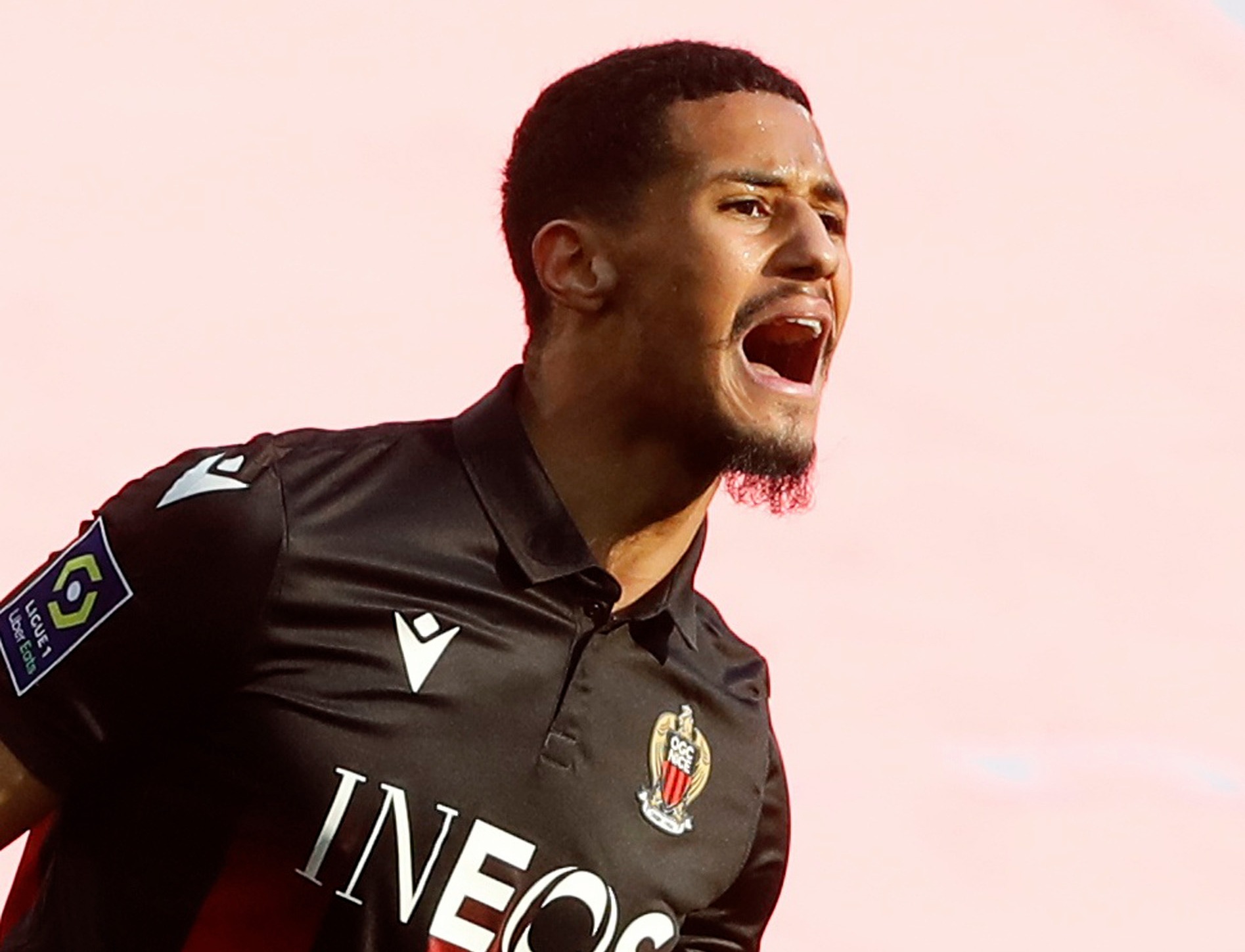 And speaking to RMC Sport, Saliba – who won Nice’s Player of the Month immediately after joining in January – said: “It is clear that so much has changed in the last year.

“When I saw that the coach changed a lot changed for me too. In this year there has been a lot of change.

“He judged me on two-and-a-half matches. I would have liked for him to play me more. But he told me I wasn’t ready.

“I was waiting for him to give me a chance, but football is like that.

“When I initially came to Arsenal the league looked very good so I showed up to training and wanted to train on my own to show the coach I was ready.

“I am happy now, I want to play for Nice. The idea when you’re part of a team is a better feeling for me.”

Saliba spent the 2019-20 season on loan at Saint-EtienneCredit: AFP or licensors

It wasn’t the first time Saliba had taken aim at Arteta since joining Nice either.

Last month, he revealed he was left ‘hurt’ when he did not get a look in during the first six months of his life at the Emirates after returning from a loan at Saint-Etienne last season.

That led to ex-Saint-Etienne team-mate Wesley Fofana claiming his pal was ‘finally free’ when he signed for Nice.

Mum, 46, thought she had Covid

Six sex positions to spice up your Valentine’s Day