SUSANNA Reid is known for being the face of breakfast TV.

But fans have been left wondering where the Good Morning Britain host, 50, is today (February 15, 2021) and why she is not presenting the show. 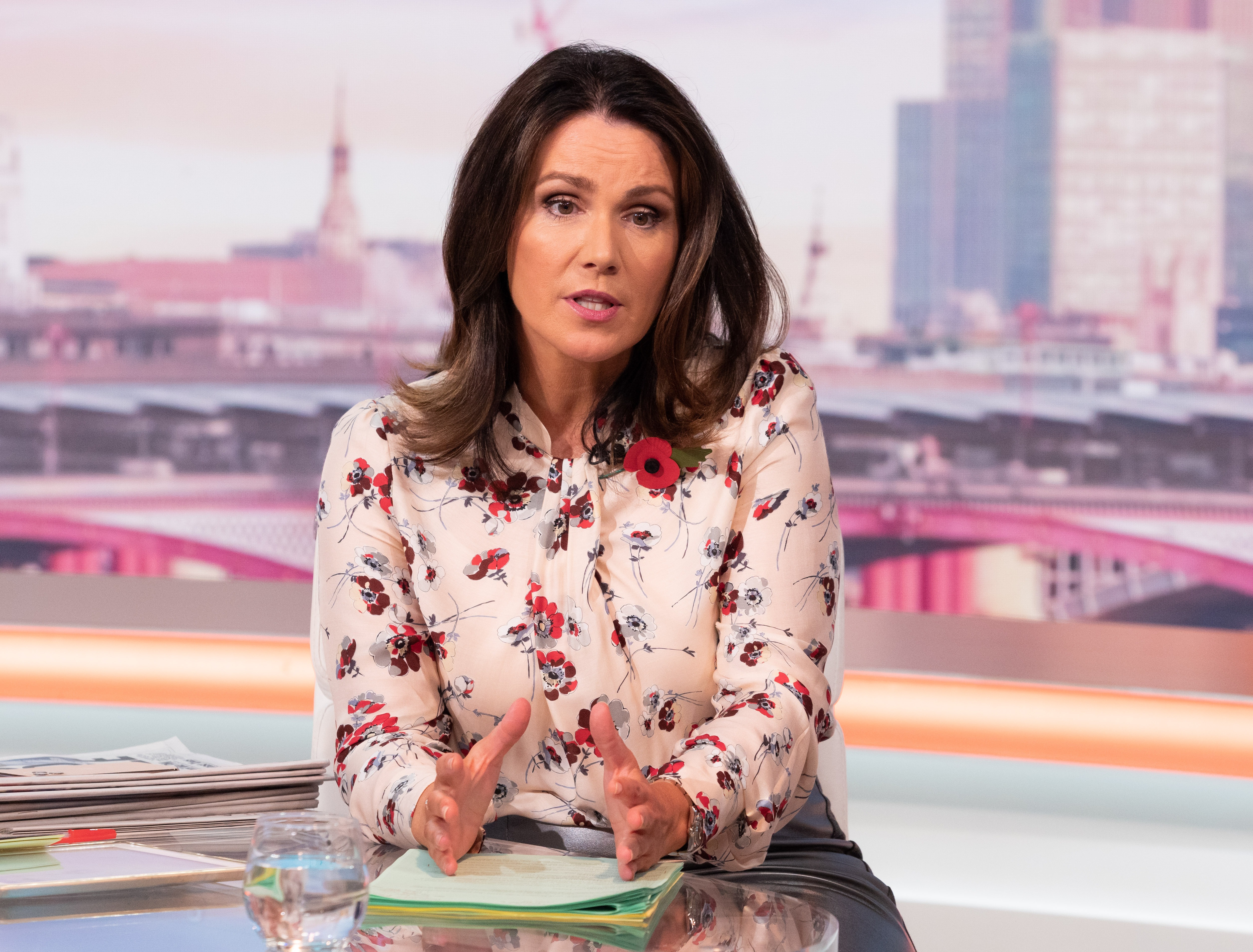 Popular presenter Susanna Reid isn’t on Good Morning Britain today as she is taking the half term holidays off to spend time with her three childrenCredit: Rex Features

Susanna is taking the day off (February 15, 2021) and will not be back presenting the show for the rest of the week.

As it is half term week the mum-of-three is taking time off to spend with her children.

Her co-host Piers Morgan has also taken the week off work.

The pair of them have young children and so they take time off during the school holidays to be with them. 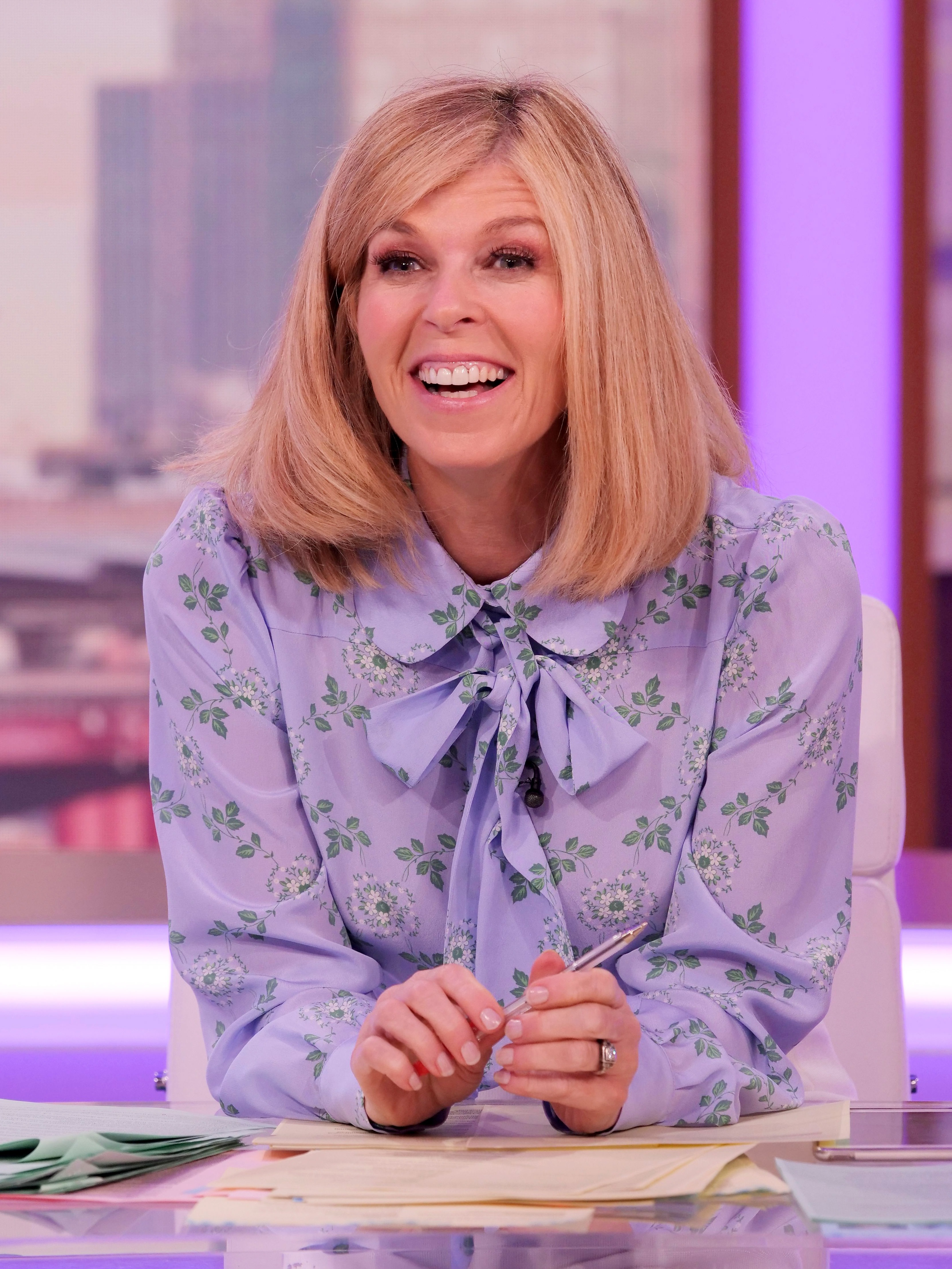 Kate Garraway, who usually just hosts the programme on Fridays, is stepping in to replace Susanna Reid on Good Morning Britain during half termCredit: Rex Features

Who is replacing Susanna Reid on Good Morning Britain today?

Today she is joined by Ben Shephard.

Ben is a regular on Good Morning Britain but is also a well-known face from presenting other TV programmes such as afternoon quiz show Tipping Point.

When will Susanna be back on GMB?

Fear not, Susanna will be back fronting Good Morning Britain very soon.

Her regular slot sees her taking the hot seat alongside opinionated co-host Piers on Monday to Wednesday, and with Ben or Adil Ray on Thursdays.

She will return to her presenting duties bright and early on Monday, February 22, 2021.

Susanna will also be joined by Piers when she returns to the show.

The popular programme airs every Monday to Friday from 6am until 9am on ITV.