RUFUS Hound will be absent from Dancing On Ice tonight (Sunday, January 24).

The comedian and presenter had been partnered with professional dancer Robin Johnstone. 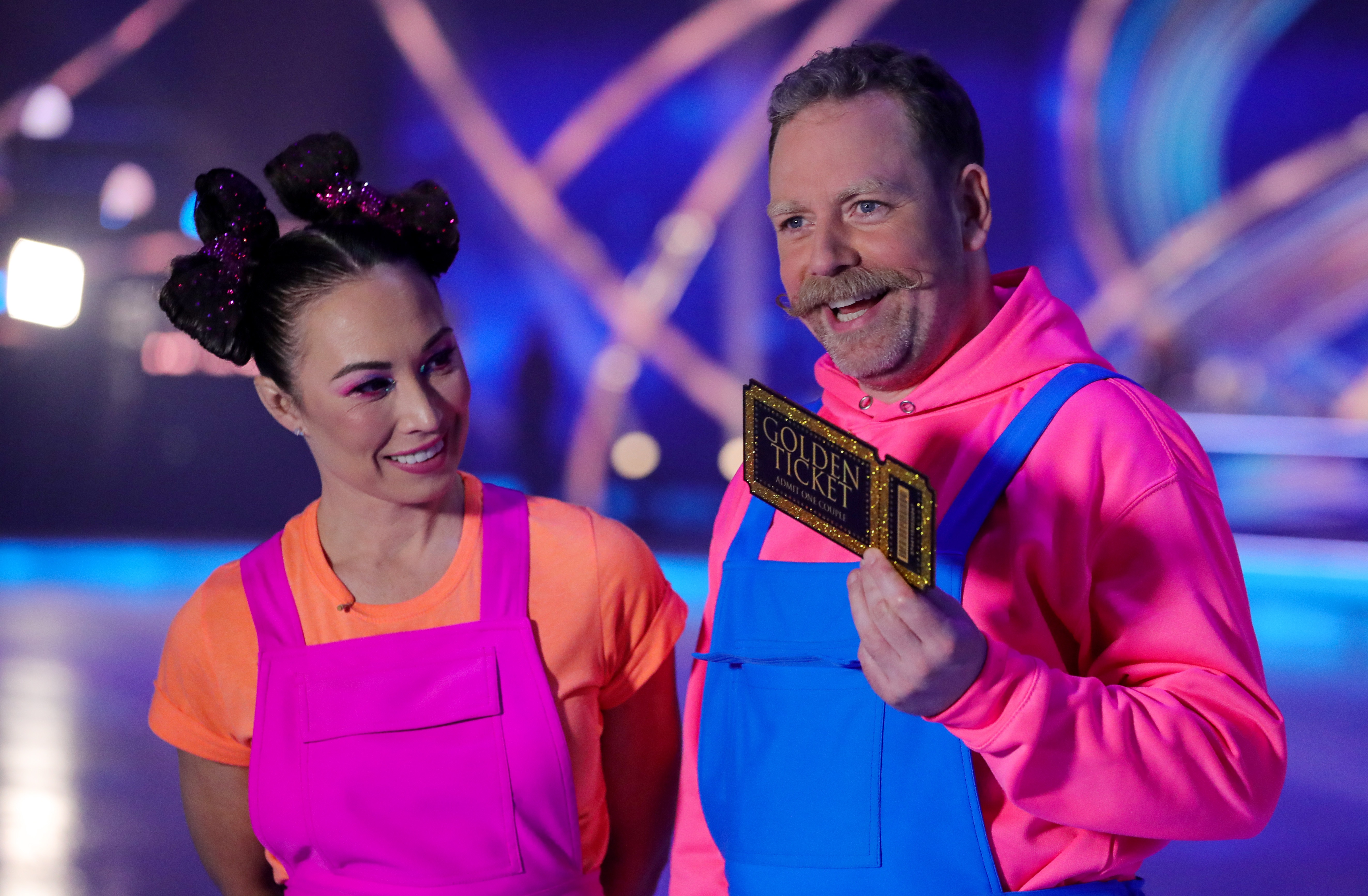 Rufus Hound will be absent from Dancing On IceCredit: Rex Features

Rufus Hound will be absent from Dancing On Ice on Sunday night as he self-isolates after coming into contact with someone who has tested positive for Covid-19.

Hound, who prompted hundreds of complaints to broadcasting watchdog Ofcom after he took aim at the Government over its stance on free school meals on last Sunday’s launch episode, joked he is working his way through on-demand quiz shows.

He wrote on Twitter: “My isolation statement: Delighted to say I’ve watched almost every episode of Countdown on All4, Only Connect on iPlayer and should have made significant inroads into Pointless by this time tomorrow.”

When will Rufus Hound return to Dancing on Ice?

A spokeswoman for ITV added: “This week Rufus Hound came into contact with someone outside of the show who tested positive for Covid-19.

“This means, following Government guidelines, he will isolate for 10 days.

“We are hoping to welcome him back to the ice soon.”

How did he progress to the next round?

Hound was not due to perform for the judges on Sunday night, after impressing during the launch episode.

The panel put the comedian and his partner, Robin Johnstone, straight through to week three of the competition by giving the pair a golden ticket.

Visibly shocked, Hound said: “I’ve spent most of this year not being emotionally stable because the world stopped making sense and this does not make more sense of it.

“Thank you, I don’t know what is happening.”