THE Six Nations is back this weekend as Eddie Jones’ England defend their crown.

They begin their title defence against Scotland at Twickenham, where the visitors forced a stunning 38-38 draw on their last visit. 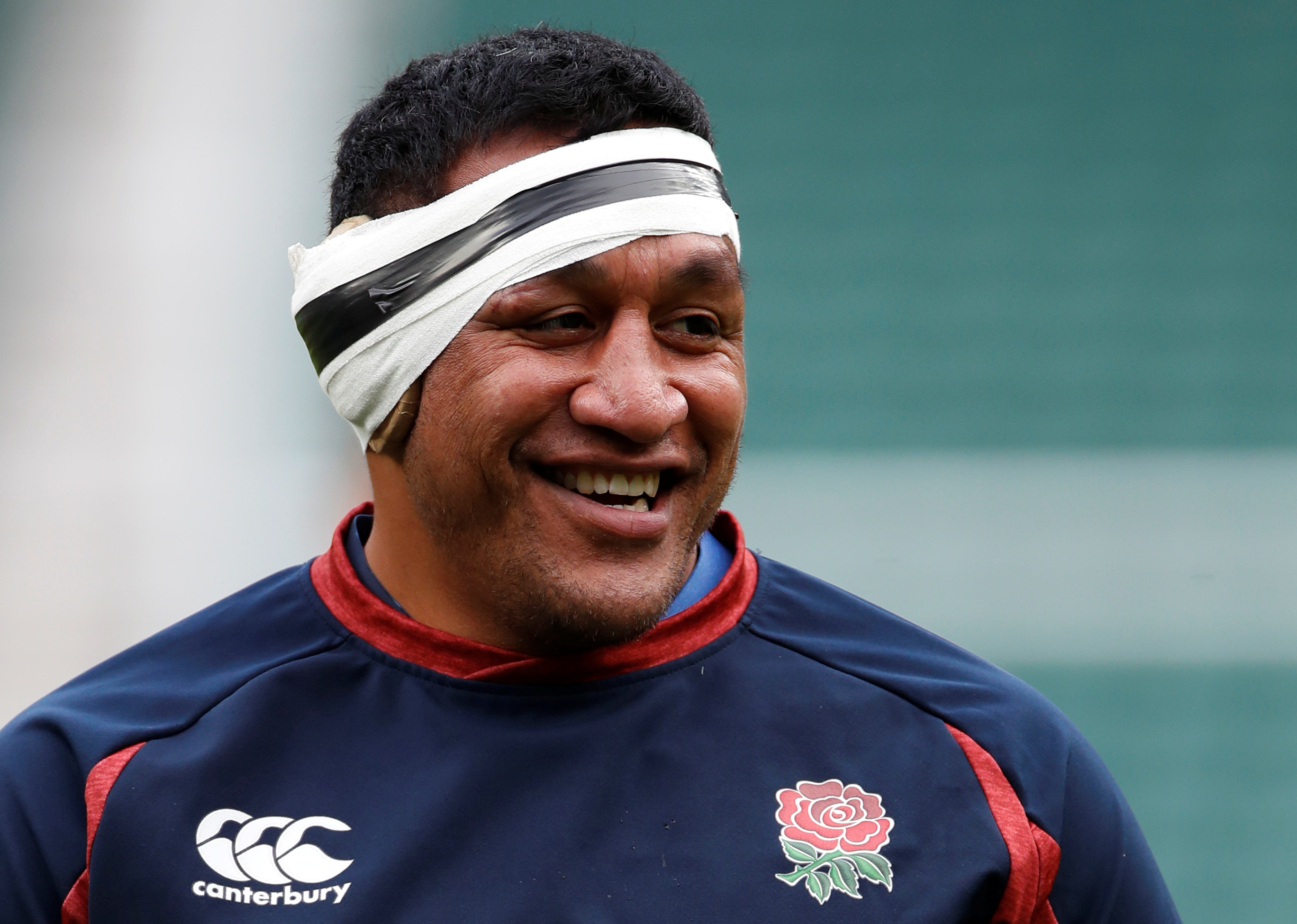 Vunipola will be unavailable for the Calcutta Cup game vs ScotlandCredit: Reuters

Jones has a number of world class stars at his disposal, but will be without Mako Vunipola for the tournament opener.

The Saracens prop has amassed 63 caps for England in his career, with his last try against Wales back in November.

He was expected to play a big part in the Red Rose’s title defence but is currently struck down by injury.

Vunipola was ruled out of the Autumn Nations Cup final with France back in December with an Achilles injury.

And the Lions star is still struggling, ruling him out of the Six Nations curtain-raiser at Twickenham on Saturday. 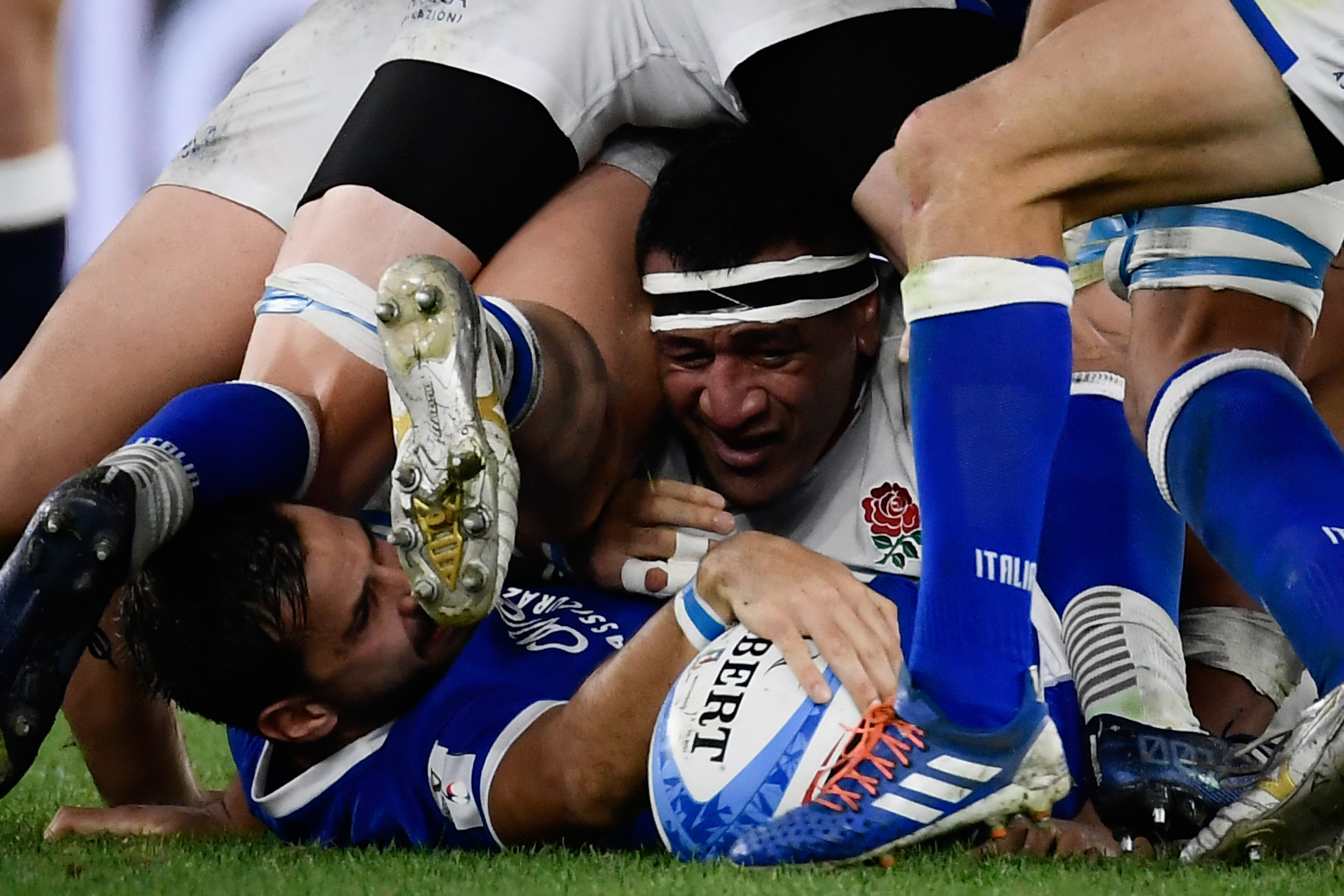 The prop has been struggling with an Achilles injury since NovemberCredit: AFP or licensors

When will he return?

Vunipola has been in rehab for the past two months to try and get fit for the tournament.

But England’s defence coach John Mitchell has revealed that a return date isn’t set in stone – despite the prop making good progress.

He said: “Mako did that Achilles niggle in November and he is still rehabbing that.

“If I look at it from a positive point of view, there are really good signs there. To be one stage from a return to training is a good sign.”

As such, Vunipola looks a huge doubt for the visit of Italy on February 13.

Kyle Sinckler is out suspended for the Scotland clash leaving England without their two first-choice props.