A WOLF Moon will be lighting up the winter night sky on January 28.

It will be the first full moon of 2021 – and it has a special name with a history dating back to Native American tribes. 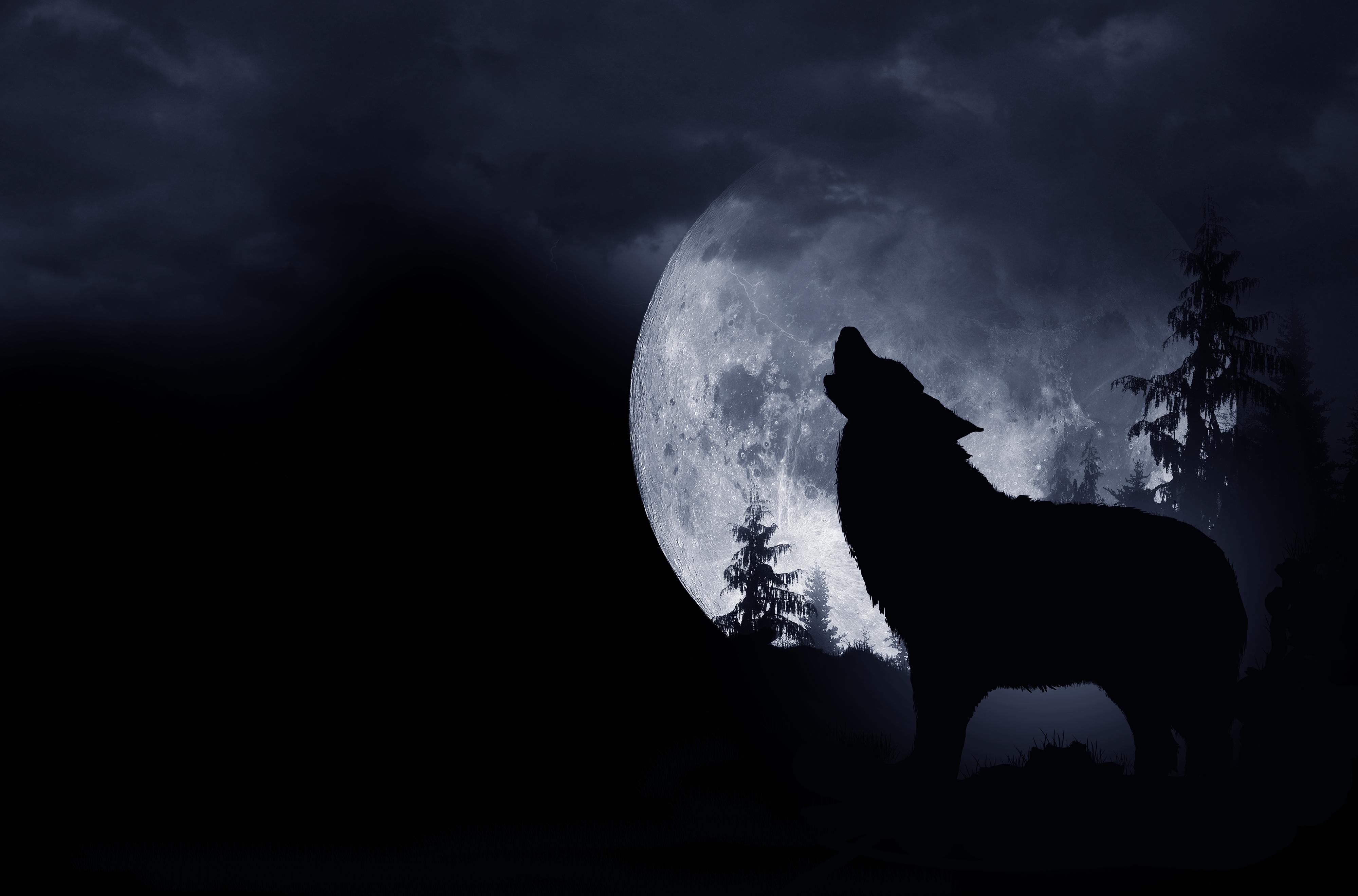 Howling wolves prowled outside their villages in the winter months to communicate with each otherCredit: Alamy

Why is it called the Wolf Moon?

Full moons happen when the moon is situated on the opposite side of Earth to the Sun, which means its face can be fully illuminated.

The first full moon of 2021 is known as the Wolf Moon and it will peak in brightness this week, when the moon finds itself directly across from the Sun at a 180-degree angle.

The name Wolf Moon is associated with early Native American tribes who observed hungry wolves howling at the moon outside their camps around the same time of year as this phenomenon.

Howling wolves prowled outside their villages in the winter months to communicate with each other, be it a warning or a signal to guide other wolves to a location or prey. 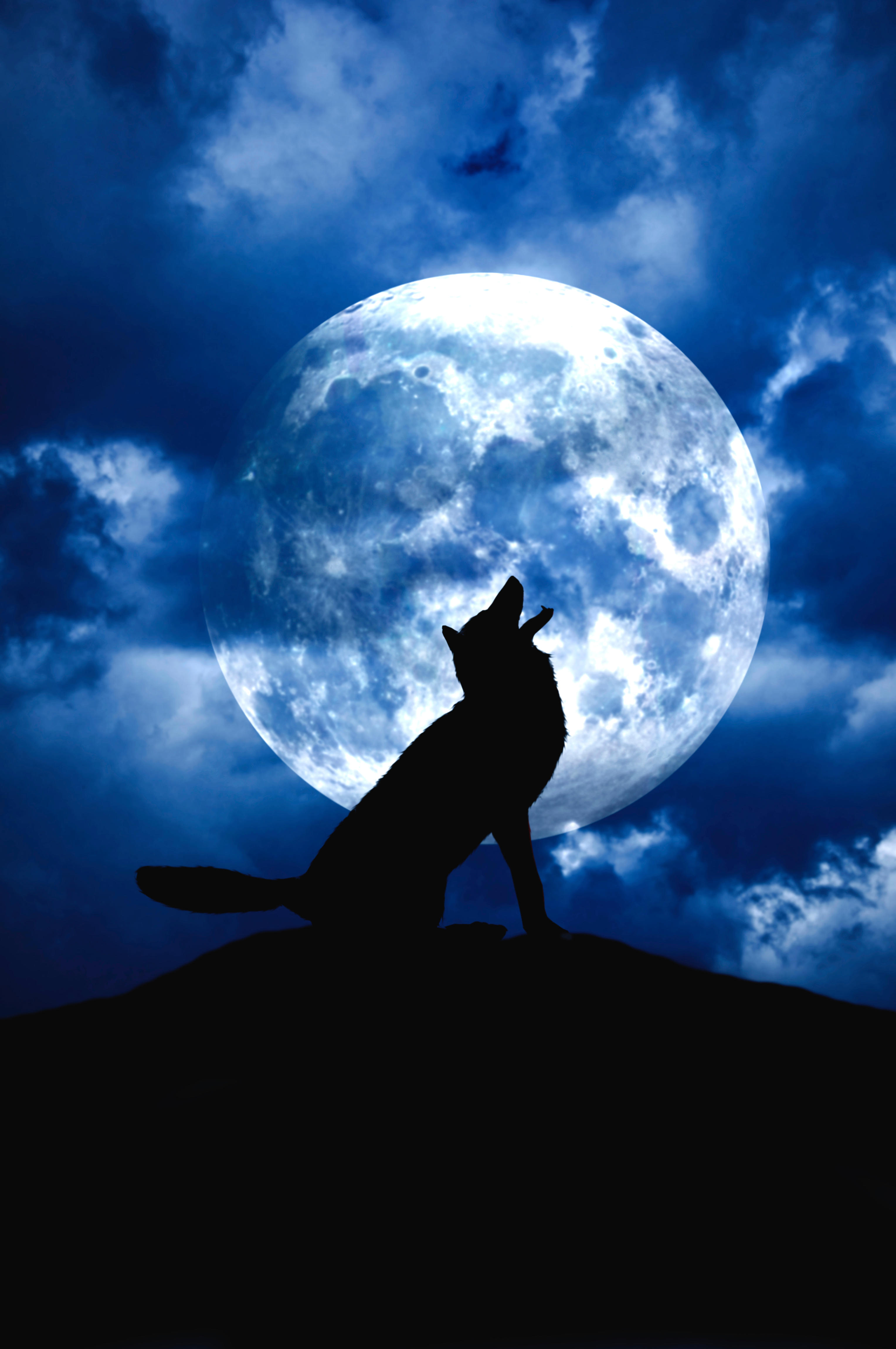 Self-described ‘tarot queen’ Kerry King said the Wolf Moon is in the sign of Leo, and occurring in the astrological sun sign season of Aquarius.

She said the combination means that you may feel emotional about who you are to others and the role you play in any teams or wider groups.

What other names has the January full moon been given?

The lunar event is also referred to as the Moon After Yule and the Old Moon.

Last year, it was spotted in the sky on January 10 and it was also a penumbral lunar eclipse.

The other moon names for the rest of the months of the year include Snow Moon in February, Worm Moon in March, and Pink Moon in April.

Other moon phenomenons include the Blue Moon, Supermoon, and Blood Moon. 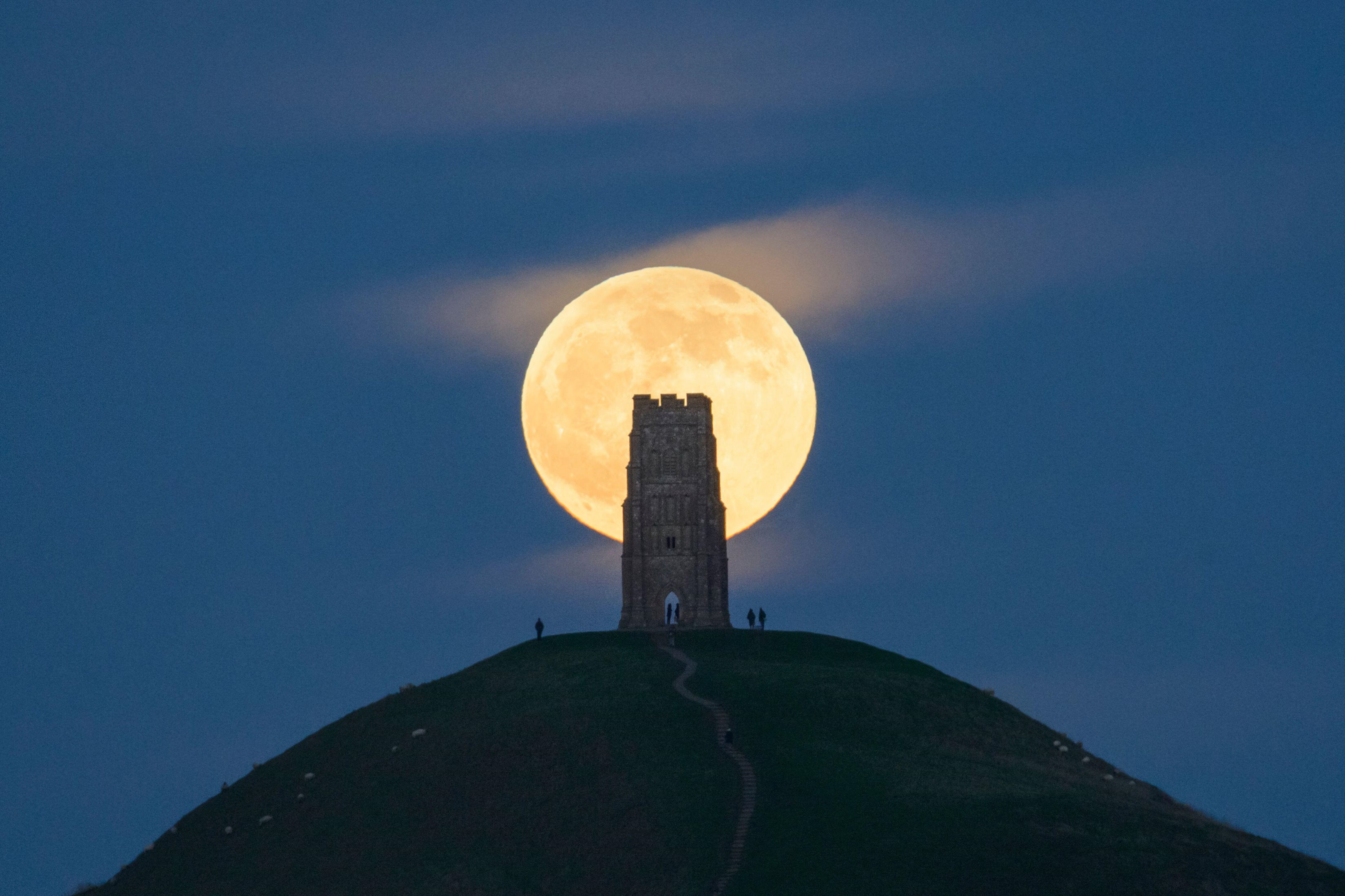 The Wolf Moon will be shining on January 28 – although it will still look big and bright for two or three nights around this date.

To spot the Wolf Moon at its fullest you should look for it on January 28.

If there’s no clouds, it should be visible in an easterly direction from the afternoon – but will be more visible after sunset when it gets dark.

As it gets higher it will appear smaller.

Earlier risers can look for the Wolf Moon on the morning of January 29.

Just before sunrise, it will be low on the western horizon.