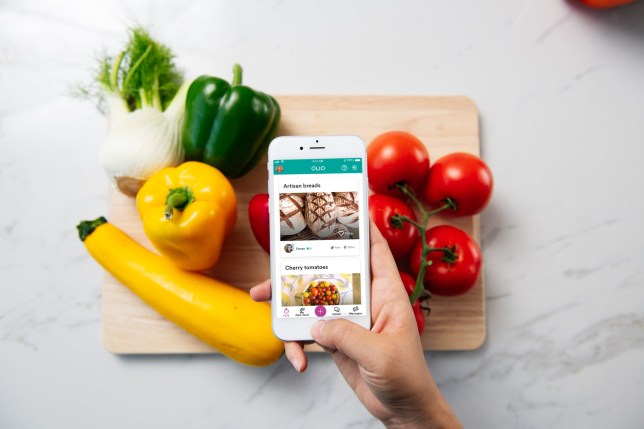 Can six sweet potatoes, a white cabbage and some yoghurt change the world?

When Tessa Clarke was packing up her home in Switzerland in 2014 to move back to the UK, this was what was left in her fridge, and she was determined not to throw it away.

She took to the streets with her baby and toddler to find someone, anyone, she could give it away to. In the end she failed, but an idea was born.

‘I thought to myself, “this is absolutely crazy, this food is delicious. Why isn’t there an app where I can share it with someone nearby who wants it?” And so the idea for OLIO was born.’

Up until that point Tessa, 44, had been working in prominent positions in places like the City of London, but while financially rewarded she felt something was missing. ‘I had a CV that was great on paper but I felt if I died tomorrow I wouldn’t be proud of it. I was sick of being inspired by other people’s lives but not my own.’

Back home, Tessa started to research food waste and went down a rabbit hole of horrifying figures: a third of food produced globally goes to waste at a cost of 1trillion dollars a year; an area larger than China is used to grow food that is never eaten.

25% of the world’s fresh water supply is used to grow food that is never eaten; if food waste were a country it would be the third largest emitter of greenhouse gases. 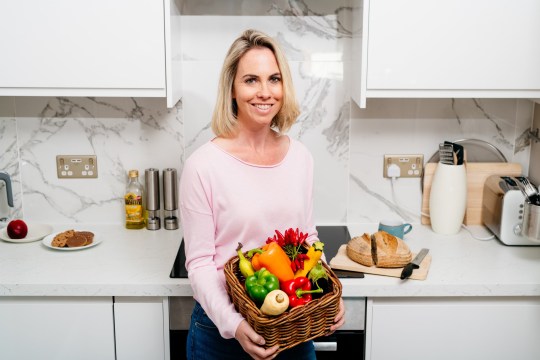 ‘What I found shocked and horrified me. It sounds like a dystopian nightmare,’ she says. What was perhaps even more shocking though was that, despite the newspaper headlines, most food waste doesn’t happen in supermarkets, says Tessa — households generate more than half of the total food waste in the EU.

‘In the UK it is estimated that around 27 million households could be throwing away 20% of their weekly shop. What we want to remind people is when your hand is hovering over the bin most people think what difference can this make? But there are millions of households in the UK doing the same thing.’

Along with business partner Saasha Celestial-One, Tessa set about surveying people to find out how interested they would be in food sharing. The response was positive and a small WhatsApp group of 12 like-minded people was set up in Crouch End, London, to test the concept. Within days, everyone was happily sharing what they didn’t want. 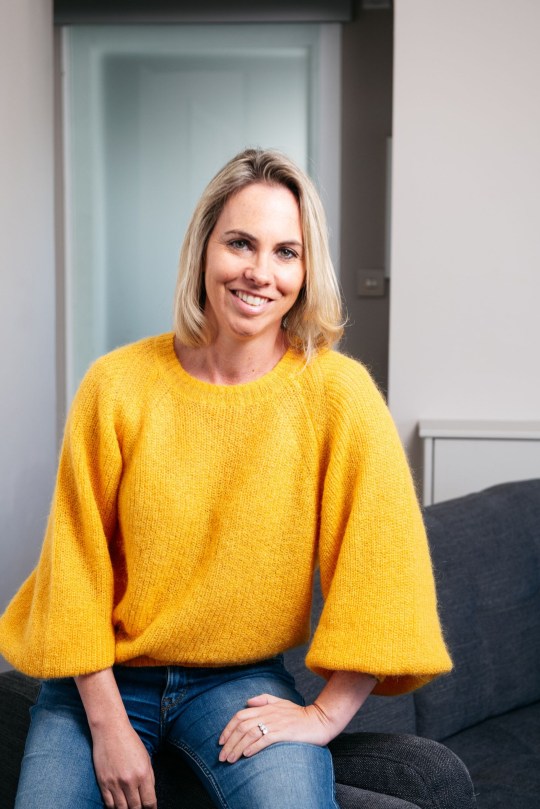 Tessa grew up on her parents’ dairy farm in North Yorkshire and saw first-hand how much effort goes into growing food.

‘I wasn’t one of those kids going to movies, listening to music, I grew up in the fields, and when you grow up like that you realise how much love and work go into growing a carrot.’

Tessa launched a pilot in just five postcodes in North London in July 2015, and 609 people signed up in the first month.

So far, everything from 12 bottles of champagne, black truffles and caviar to a few tins of soup have been given away on the app.

Since launch, OLIO has helped to share over 9.8 million portions of food that would otherwise have gone to waste — calculated as the environmental equivalent of taking over 19 million car miles off the road.

When Covid hit a year ago, Tessa wondered if people would be put off a sharing app, but the number of users increased 500% in 2020. 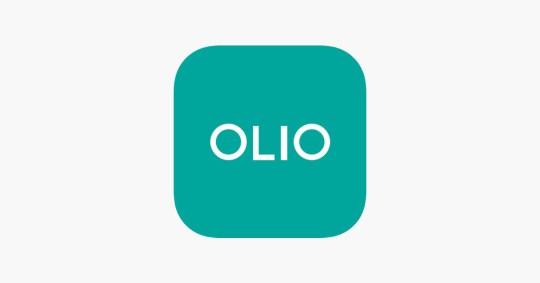 OLIO has kept more than 9.8 million portions of food out of the bin

‘It was unclear how a food-sharing app could continue to exist. But we listened to our community and were told we have a responsibility to continue through Covid.

‘Many people said they felt safer picking up food from a neighbour than they did getting on public transport or going to a big supermarket. People were living and working in their community and willing to help others by giving away what they don’t need to a neighbour.’ The OLIO app is packed with advice on how to share food safely and users are advised to share food contact-free.

OLIO’s ambitions are to have a billion users by 2030. This year saw OLIO launch its first new service on the app — MADE — a neighbourhood marketplace allowing people to buy and sell home-made food, crafts and art to each other, commission-free. Next will be a ‘Borrow’ service, allowing people to lend everything from a book to a hedge trimmer.

Tessa says one of the main reasons she came up with OLIO is because although food waste is one of the most environmentally destructive forces in the world, it is solvable.

‘We want to reinvent consumption,’ she says. ‘We want people to be able to give their neighbours what they don’t want, receive what they need and buy locally. If humanity is to stand any chance of solving the climate crisis we have to solve the food crisis first. Whether we like it or not we are going to have to change.’

People with asthma wrongly turned away for Covid vaccines