But why did the veteran journalist, who was the BBC News religion editor, quit his job last week? Here’s all you need to know… 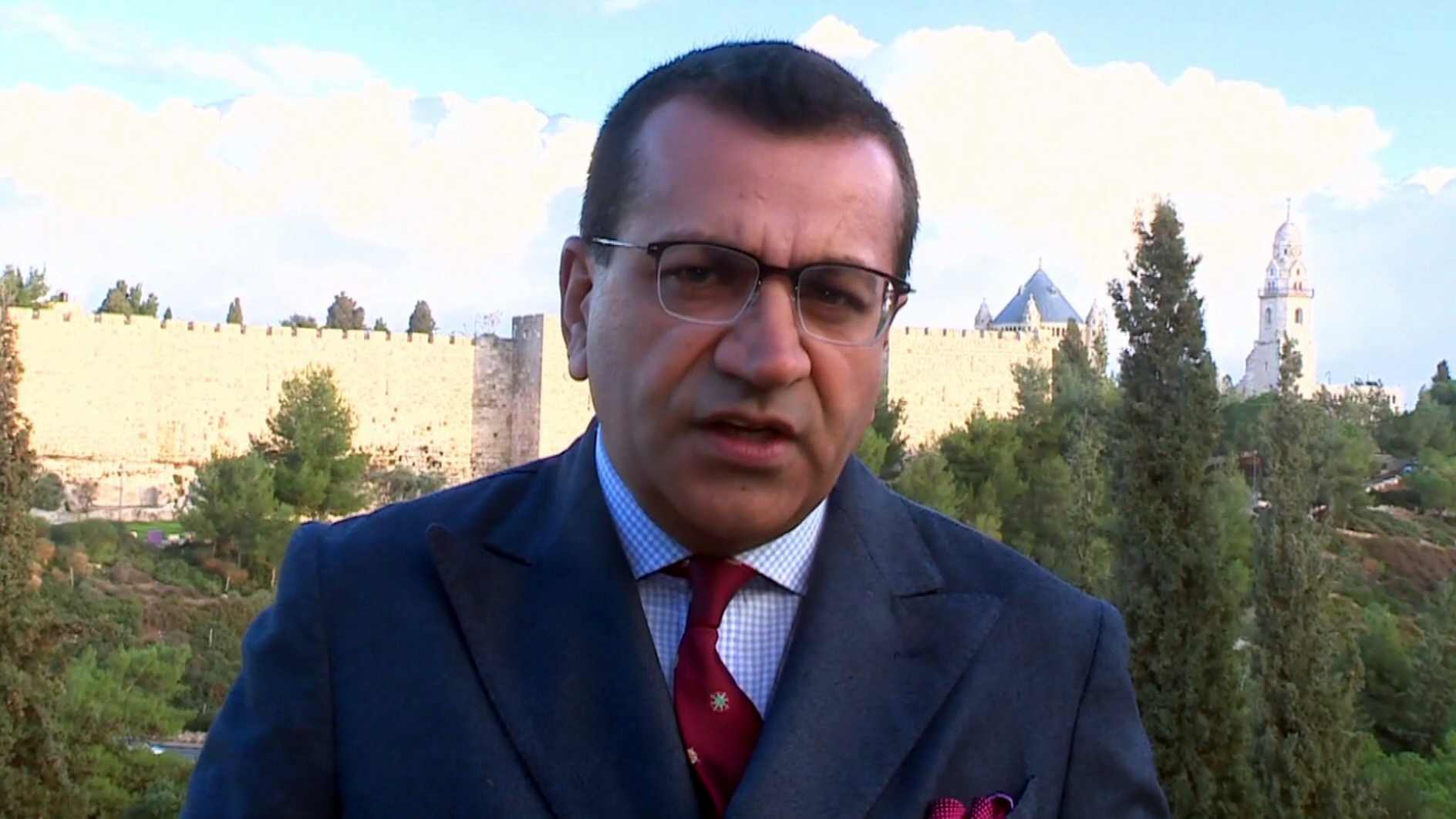 Why did Martin Bashir quit the BBC?

The veteran journalist, who was the BBC News religion editor, has been seriously unwell with Covid-19 related complications.

He began working as a journalist in 1986 but made headlines around the world in 1995 for his interview with Diana for Panorama.

Diana famously said their were “three people” in her marriage to Prince Charles, and dropped a number of royal bombshells during the exclusive chat. 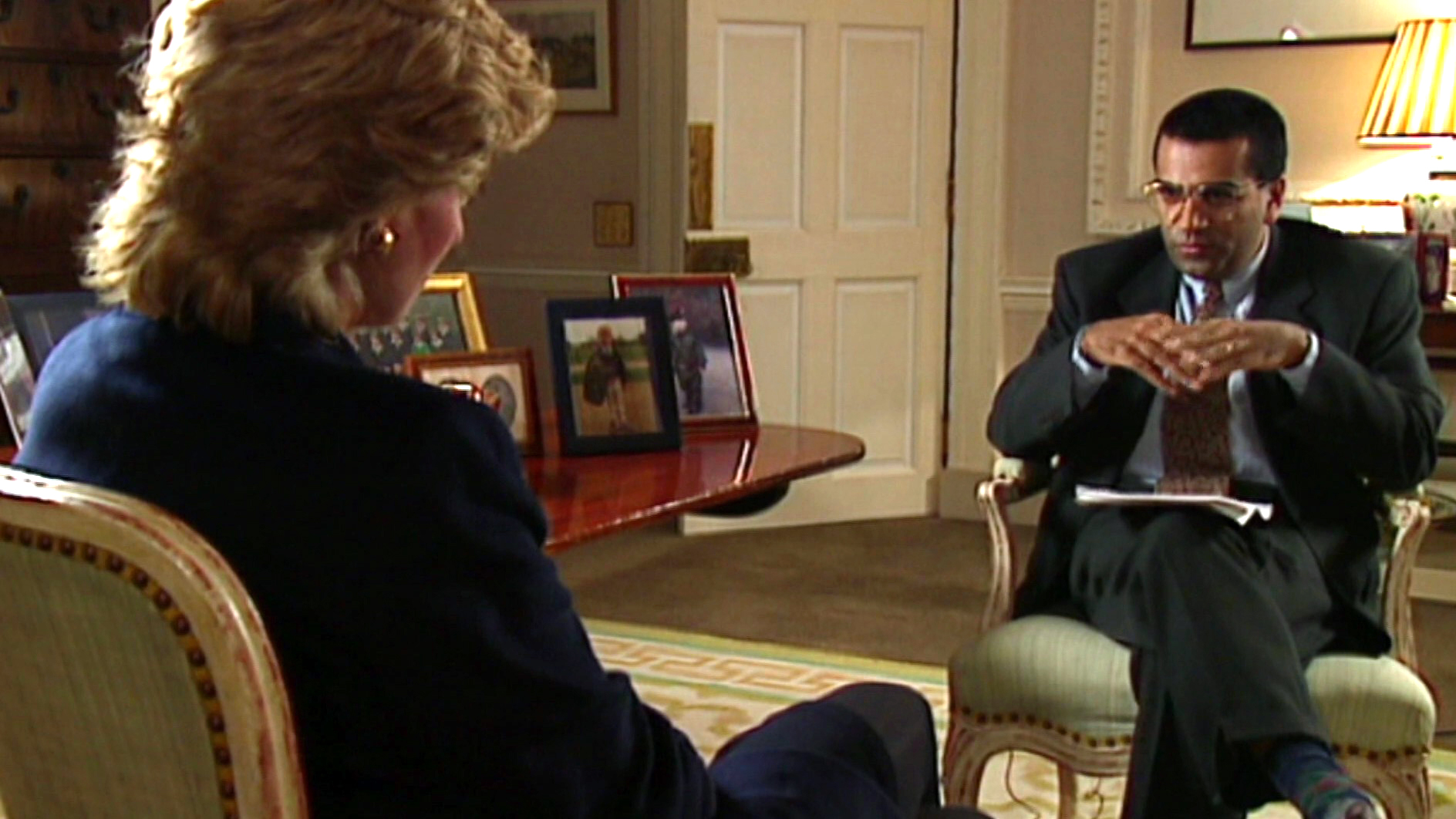 How is Martin Bashir’s health?

Bashir, 58, has been off sick since August after he caught Covid and had a quadruple heart bypass operation.

He has rarely been seen in public since.

Jonathan Munro, the BBC’s deputy director of news, said in a message to staff: “Martin Bashir has stepped down from his position as the BBC’s religion editor, and is leaving the Corporation.

“He let us know of his decision last month, just before being readmitted to hospital for another surgical procedure on his heart.

“Although he underwent major surgery toward the end of last year, he is facing some ongoing issues and has decided to focus on his health.

“We wish him a complete and speedy recovery.”

Last month The Sun revealed the disgraced presenter has been paid an estimated £60,000 while on sick leave.

His salary, sick pay and pension contributions are all being met by licence-fee payers.