THE trailer for the revival of The Hills gave viewers a first look at who’s back.

Most of the original cast is back with new additions of friends and drama. 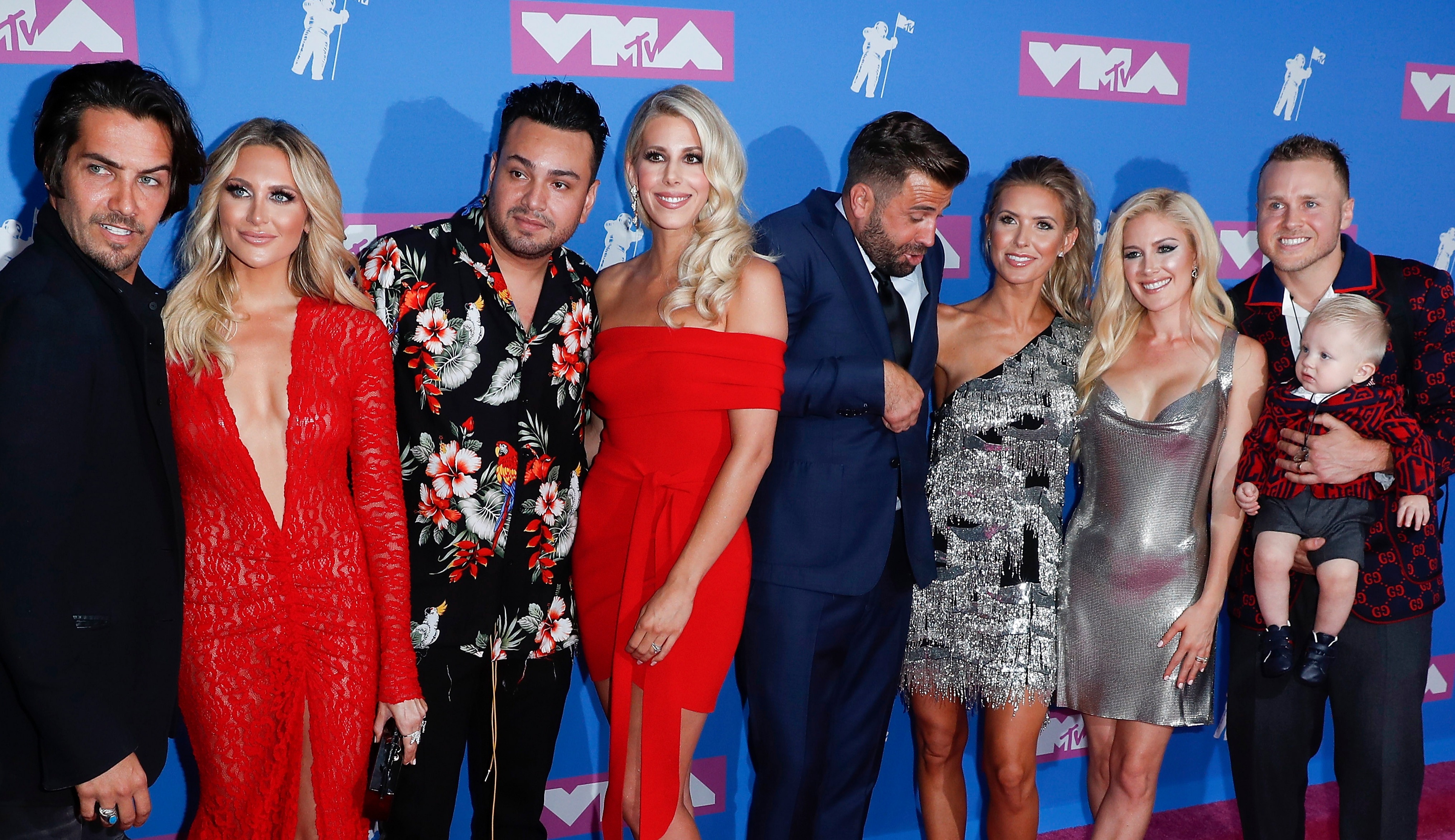 The cast arrives on the red carpet for the 2018 MTV Video Music Award.Credit: EPA 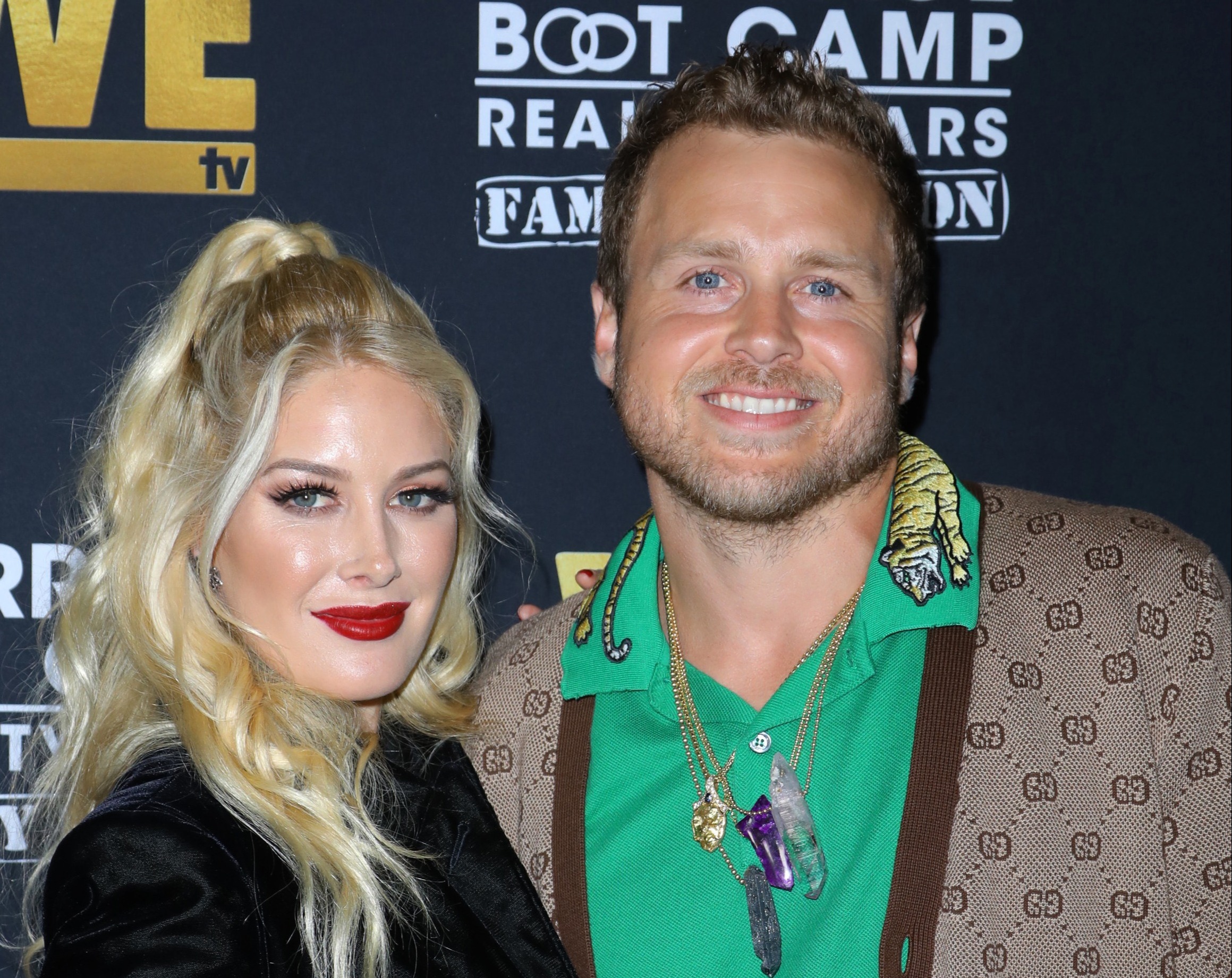 Heidi and Spencer Pratt caused a stir as the villains on The Hills and stayed in the headlines for years after the show ended.

The two met while Heidi was shooting the show which then followed their relationship and the drama it caused.

The couple welcomed their first child, Gunner Stone, in 2017.

The couple seems to have calmed down and renewed their vows on the season one finale of The Hills: New Beginnings. 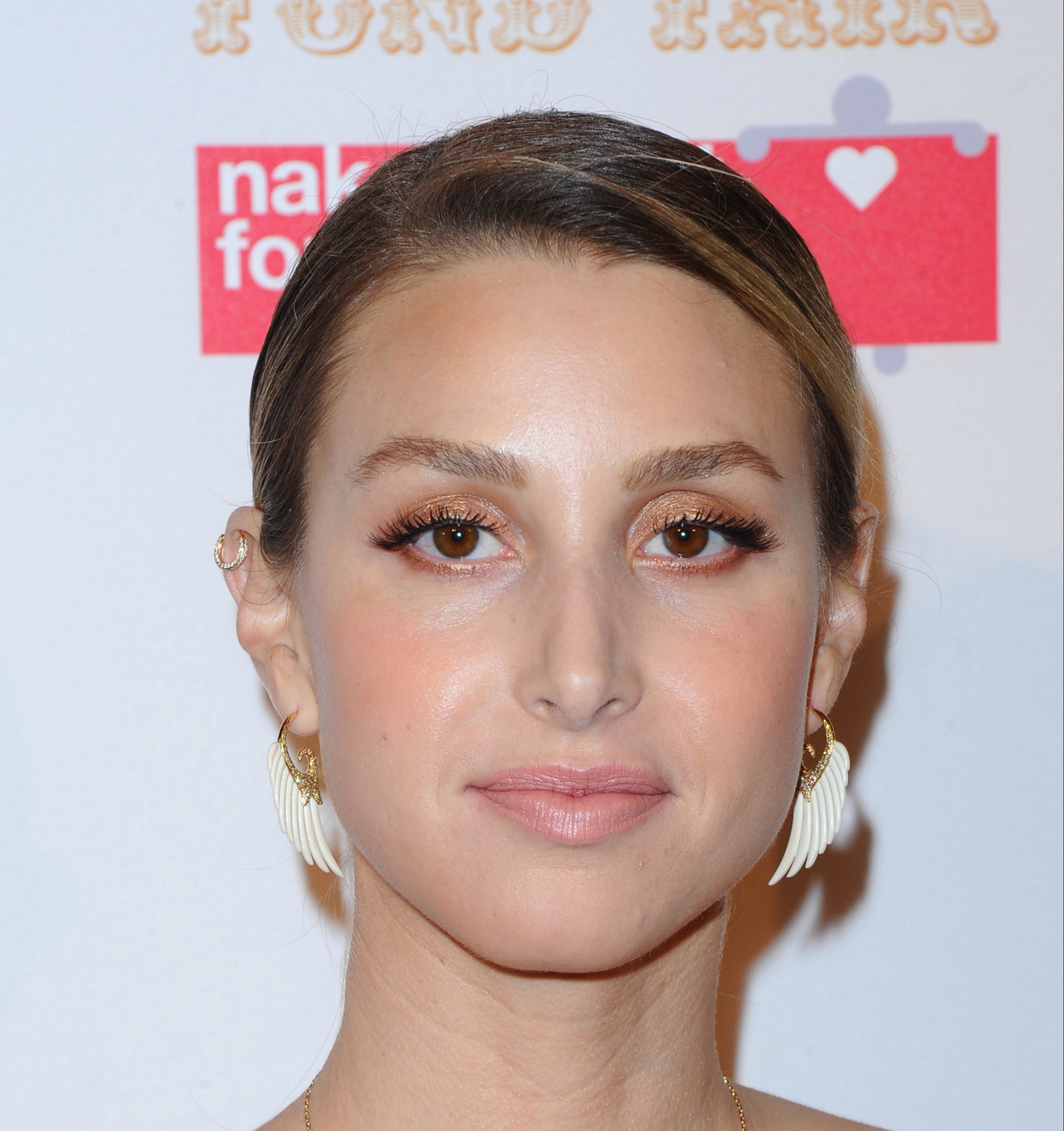 Whitney has left the fashion world and has rebranded as a mom influencer.

She has been married to Tim Rosenman since 2015 with whom she has a daughter, Sonny Sanford.

Fans didn’t see much of her in season one as she focused on her family and avoided the drama. 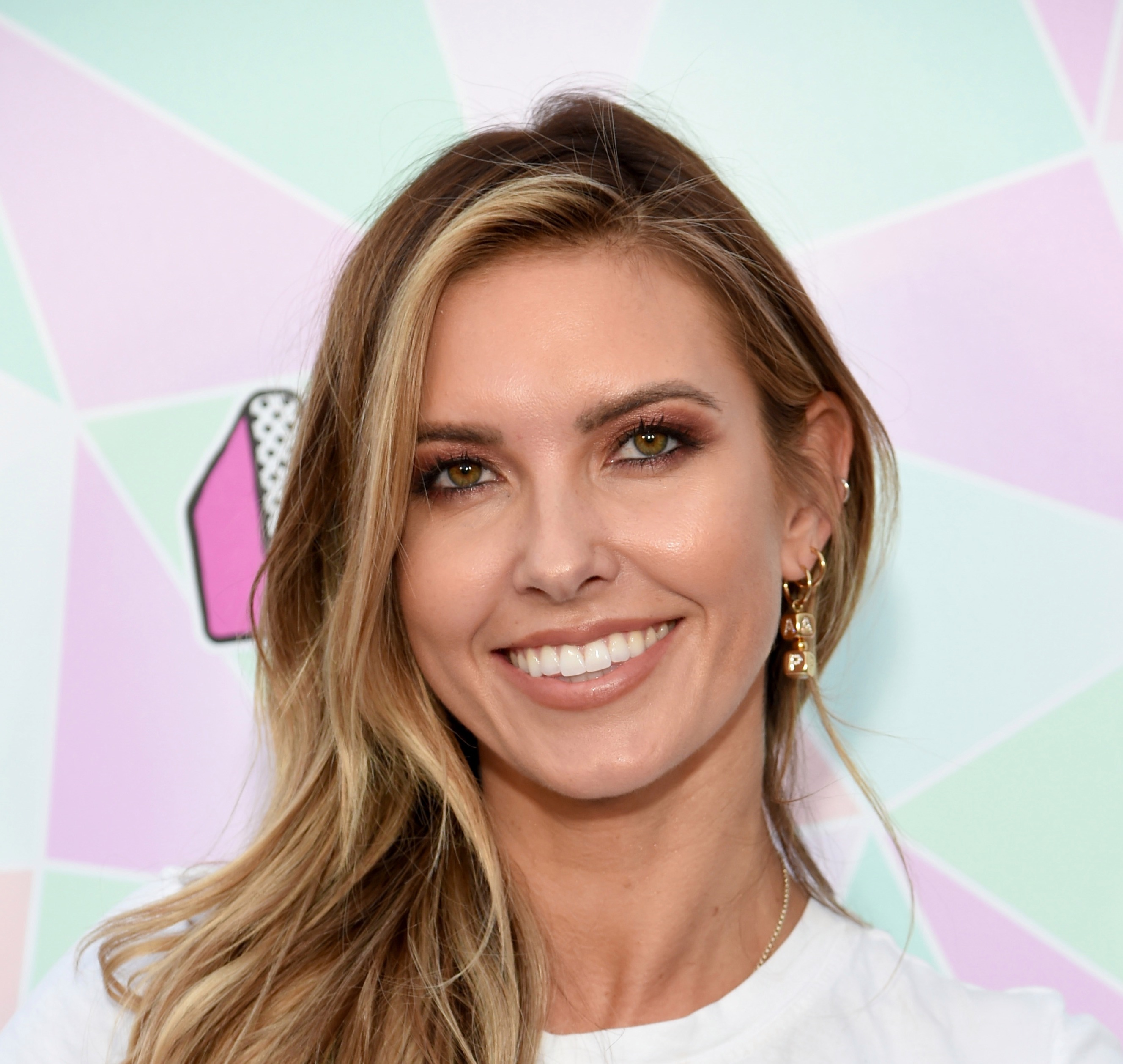 Audrina Patridge was cast in The Hills as one of Lauren’s best friends.

She has one daughter, Kirra Max, with her ex-husband Corey Bohan who she is in the midst of a messy custody battle.

Season one saw her reconnecting with her ex Justin but she is now dating Sean Stewart who will make appearances on the season. 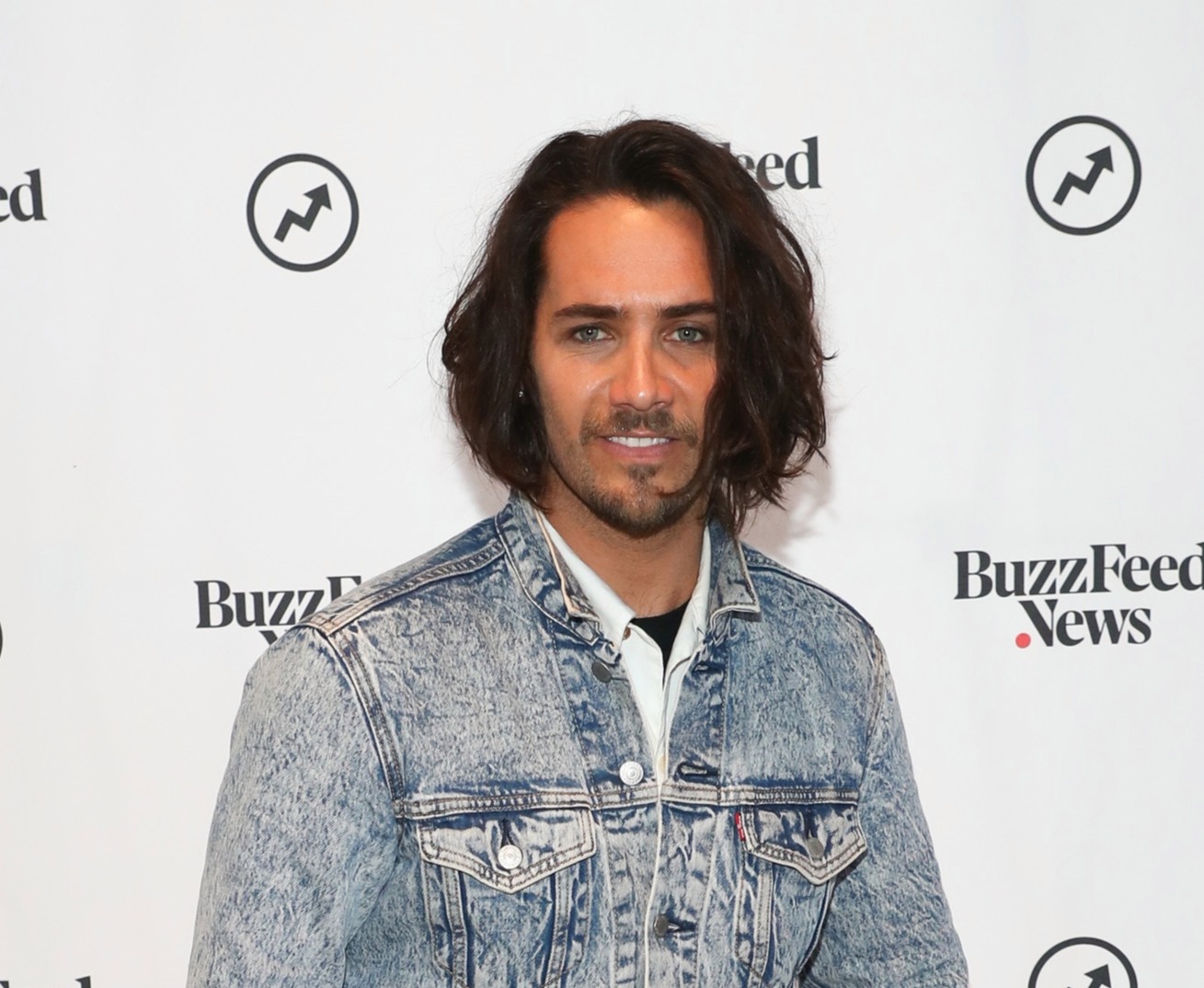 Justin “Bobby” Brescia was Audrina’s on-again-off-again boyfriend in The Hills.

Justin is a celebrity hair stylist and musician in the band BobbyocK.

Season one saw the “free-spirit” back to his old tricks messing around with Audrina. 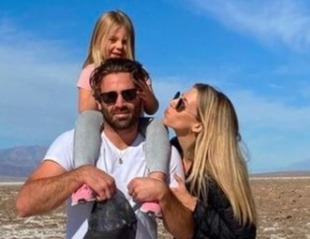 Jason and Ashley Wahler are expecting their second child.

Jason Wahler is no longer the notorious party boy.

He has been married to Ashley Wahler since 2014.

The two have a young daughter, Delilah Ray, together.

Jason is now sober after working through his struggles with alcohol addiction.

He has moved on to become an advocate for the “recovery community” and a co-founded a sober-living center.

Reality television is a family business for Brody Jenner. 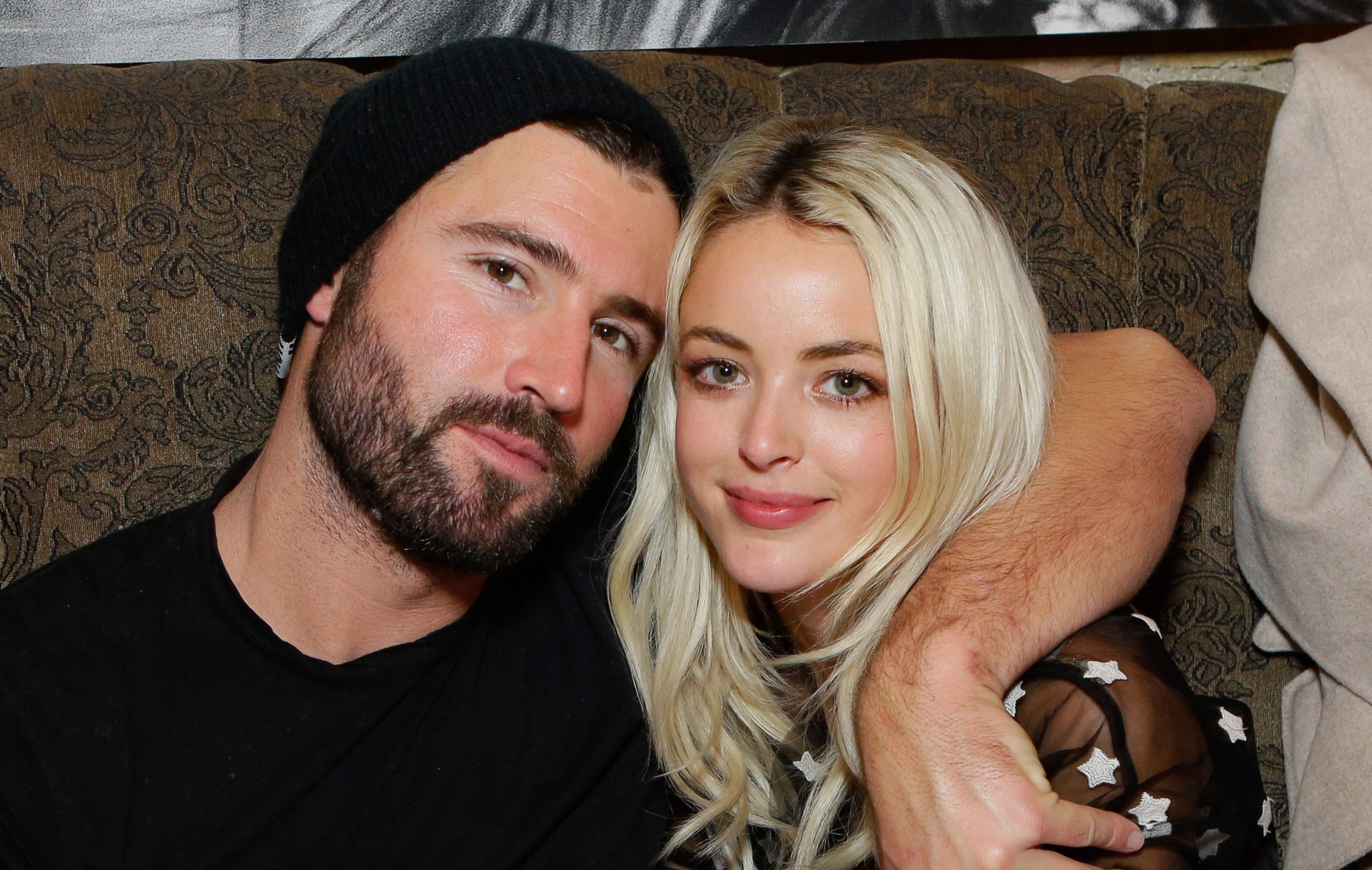 Brody Jenner and Kaitlynn Carter announced their divorce about a year after their wedding.Credit: Getty

He is the son of Caitlyn Jenner and was featured in episodes of Keeping Up with the Kardashians with his step siblings.

However, that wasn’t the first time his family had their own show, in 2005 Brody starred in Princes of Malibu which followed his brother Brandon, mother Linda Thompson, and former stepdad David Foster.

Kaitlynn and Brody’s divorce will play out in season two and follow Brody’s new single life.

Kaitlynn Carter made headlines in 2019 when she split from Brody and began dating Miley Cyrus for a short time. 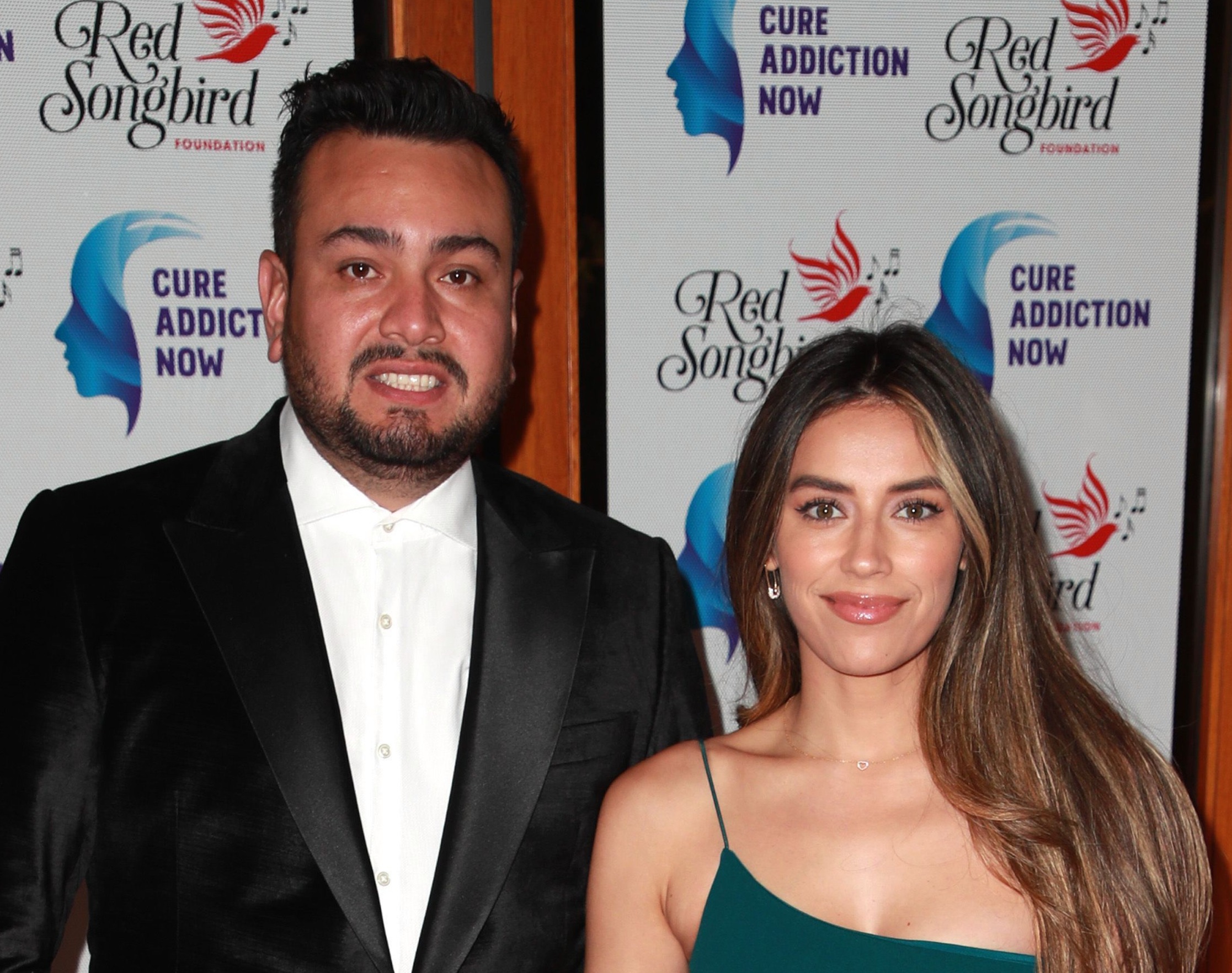 Frankie and Jen Delgado attend a private event with the cast.Credit: Getty

Frankie Delgado is now married to Jennifer with whom he has two children, Isabella and Francis.

He has created a nightlife empire with a collection of restaurants, night clubs, and lounges.

But Frankie claims that his bromance with Brody still as strong as ever. 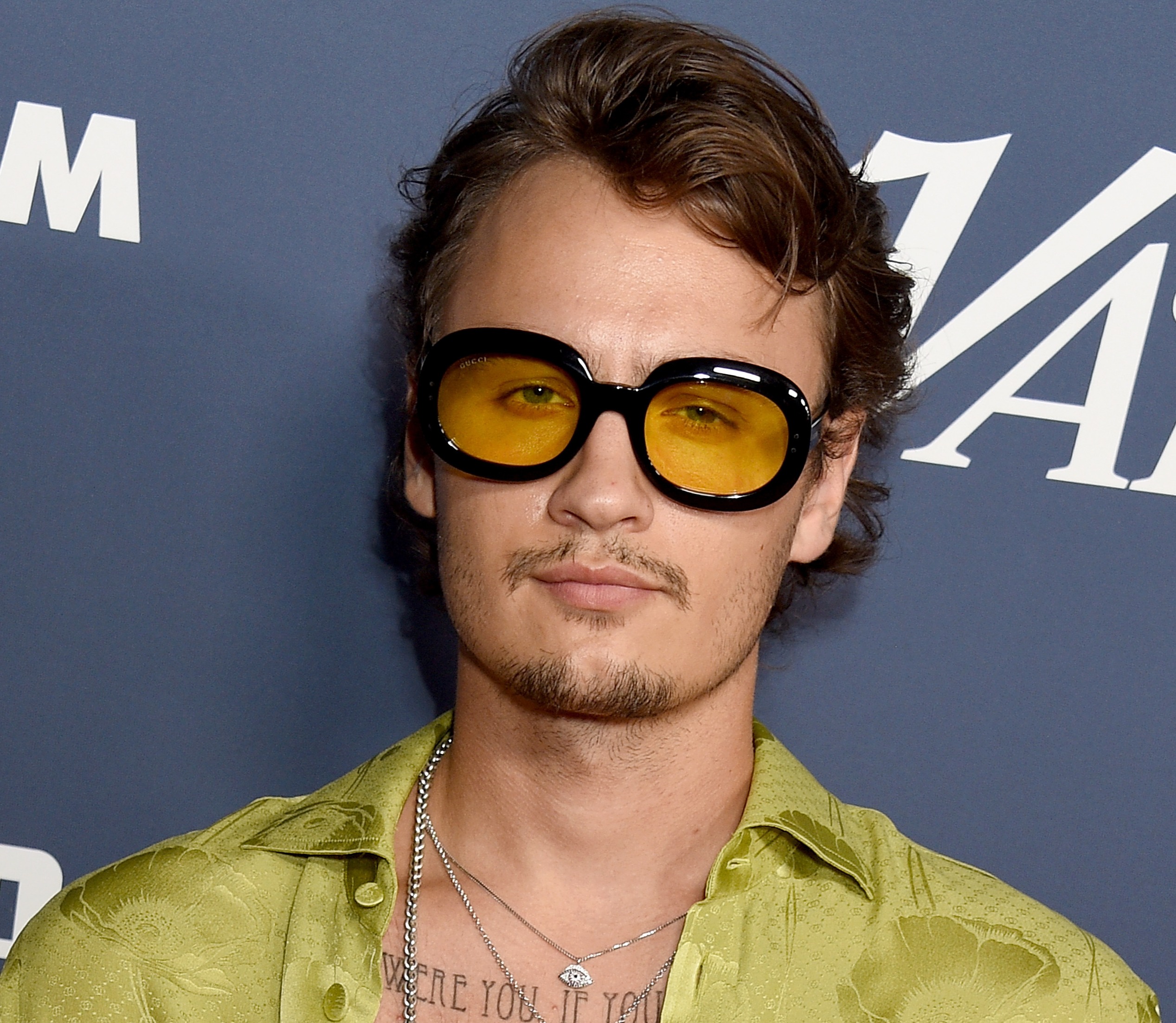 Brandon Thomas Lee was a new addition to The Hills: New Beginnings crew last season but he isn’t new to the Hollywood scene.

Brandon is the son of Pamela Anderson and Tommy Lee.

At 23 years old, the model is the youngest of the cast which is exactly why he decided to join the mature cast. 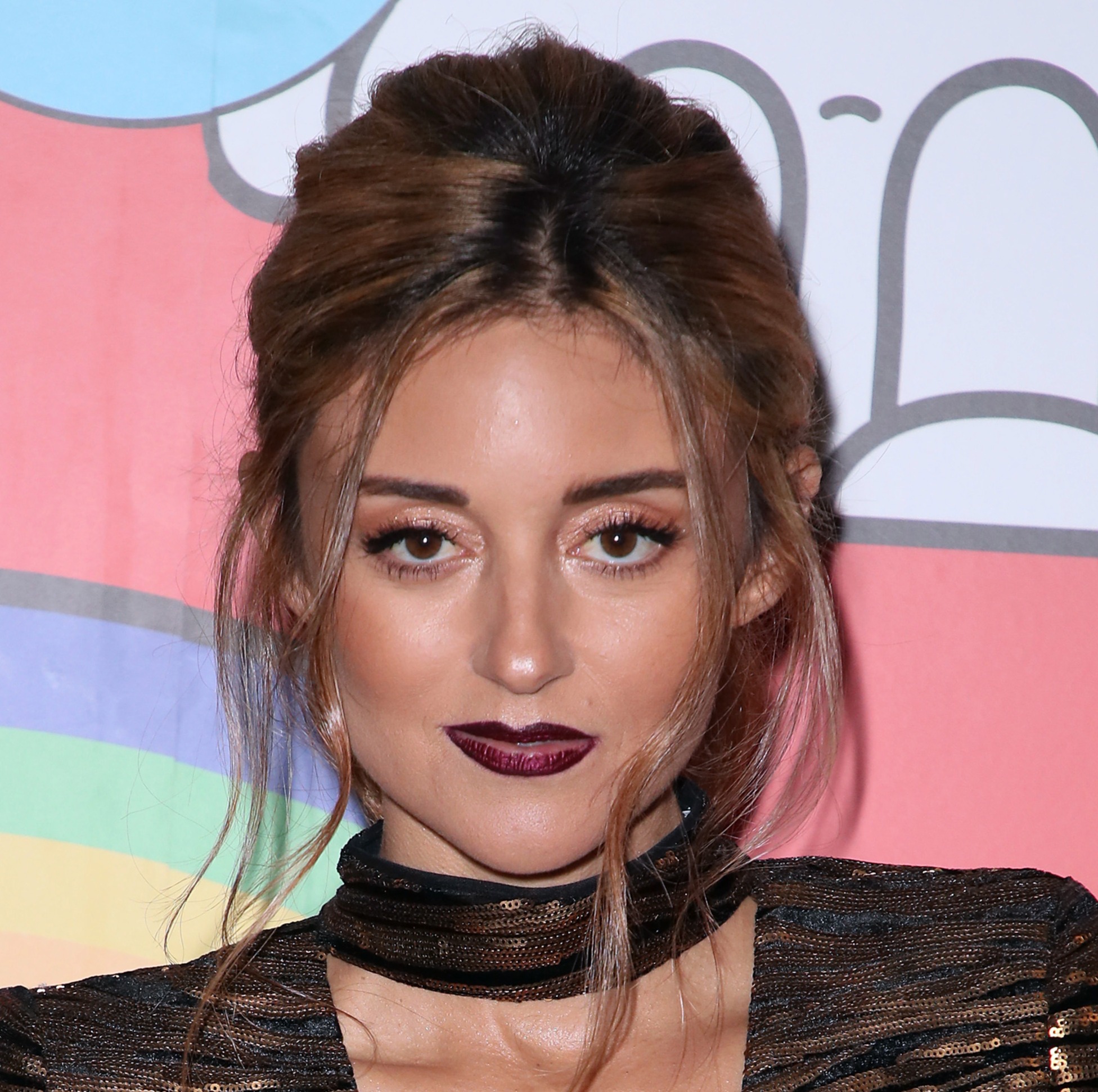 Caroline is a socalite and DJ nicknamed Pizza Girl because of her family’s chain of D’Amore Pizza locations.

She has a daughter, Isabella Viking, with her ex-husband Bobby Alt.

How can I watch season two of The Hills: New Beginnings?

The Hills: New Beginnings will return to MTV for its second season on May 12 at 9pm ET.

Every episode will stream for free on MTV.com, so you can watch them directly here.

If you need to catch up on the drama, all six seasons of the original show are available on Amazon Prime Video.