EIGHT fabulous chefs will battle each other to become Great British Menu’s champion of champions in the series finale.

But who will take home the prize? Here’s what we know. 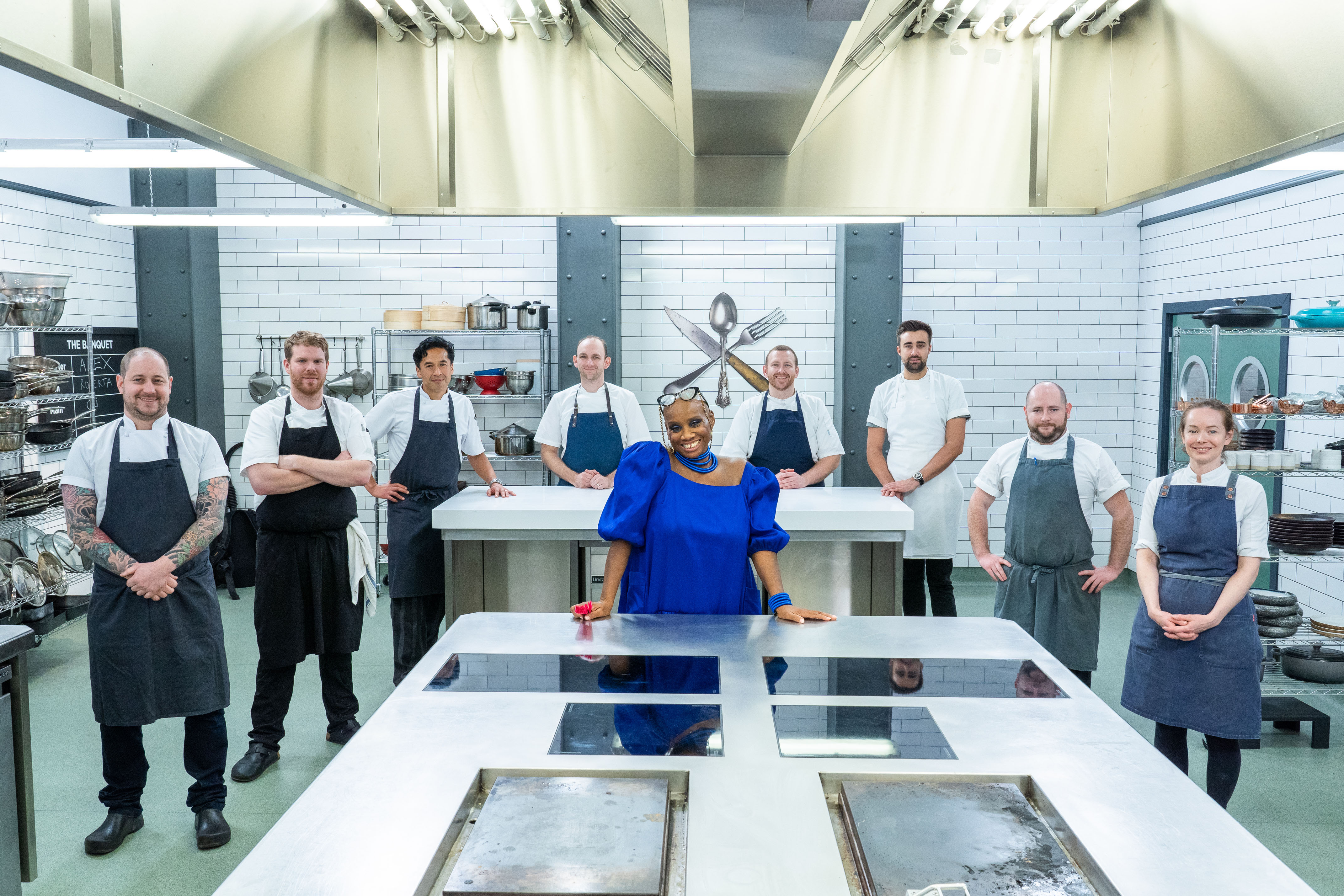 Who are the finalists on the Great British Menu 2021?

There are eight chefs vying to become GBM champion.

The champion of champions episode concludes Final Week, which sees the chefs also make a starter, fish course, main course and dessert before the main banquet.

But all the candidates are still in with a shout of becoming the ultimate champ. 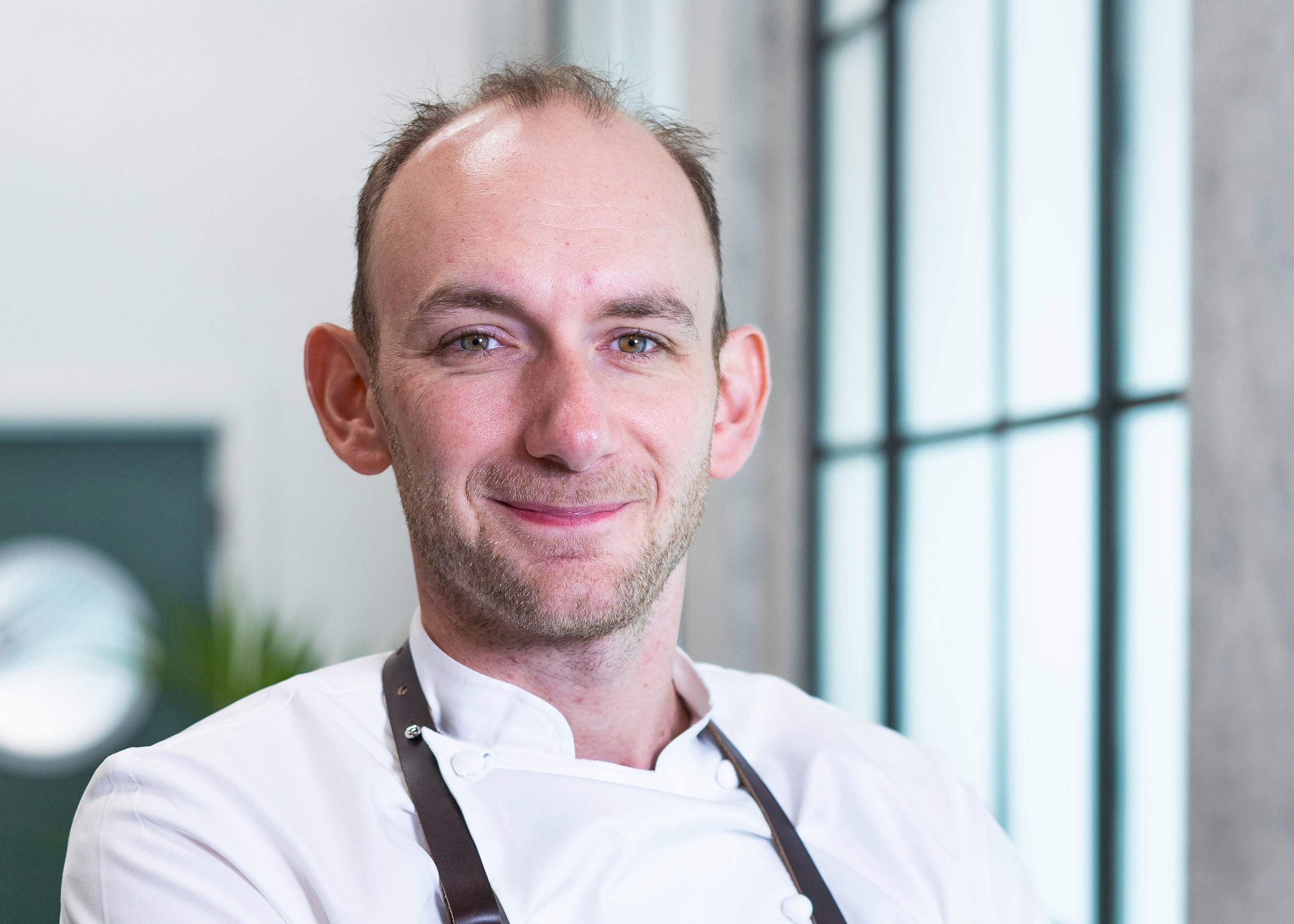 Stuart, 37, has cooked all over the world and worked with high-profile chefs such as Gary Rhodes and Gordon Ramsay.

He set up his own restaurant in 2017 – Docket No.33 – in Shropshire, aiming to use the finest regional produce.

As the theme of this series is to innovate, the cook’s menu has celebrated scientific innovators – helping him to defeat Sabrina Gidda, Liam Dillon and Shannon Johnson on his way to the final. 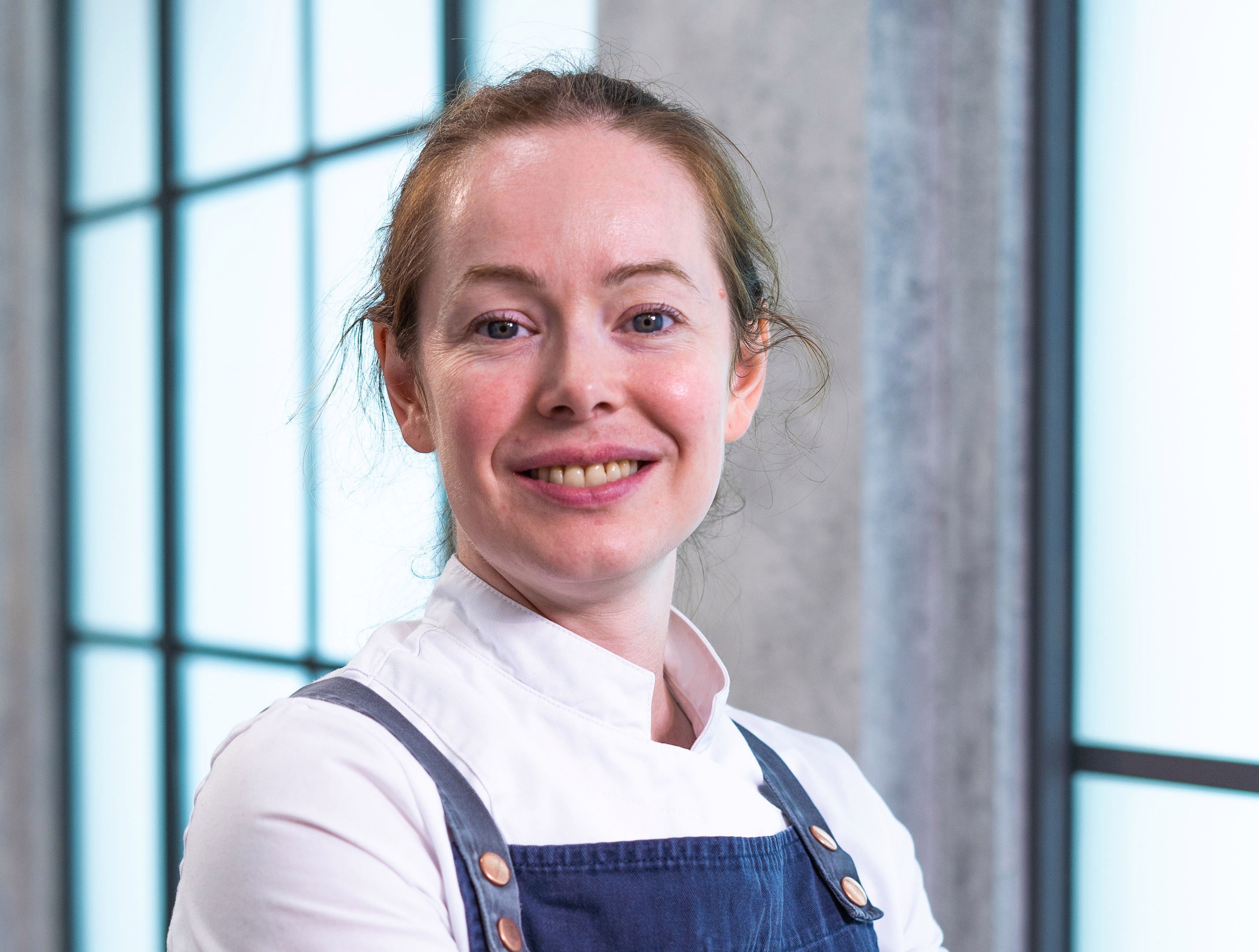 Roberta, who has previously worked under Michelin star chef Tom Kitchin, made an excellent start to Final Week by taking the fish crown.

She runs The Little Chartroom in Edinburgh with her husband, who manages front of house.

Roberta’s menu for GBM is traditionally Scottish with a hint of French influence, helping her overcome Stuart Ralston, Scott Smith and Amy Elles in Scotland’s heat. 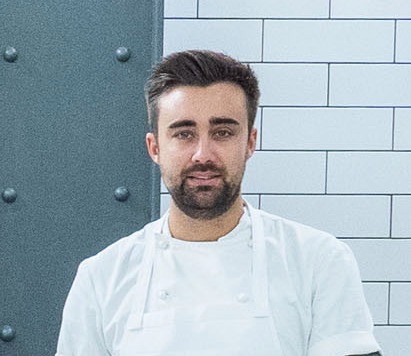 Can Oli cook his way to victory?Credit: BBC

Oli, 30, works for GBM veteran Simon Rogan, who won the dessert final in 2012 and has been a guest judge in the current series.

Oli’s work has taken him across the world as he’s the current exec chef for the Aulis and Roganic chains, which have restaurants in London and Hong Kong.

His cooking style, based on simplicity and classical English flavours, helped him to defeat Kim Ratcharoen, Tony Parkin and Ben Murphy to the London and South East crown. 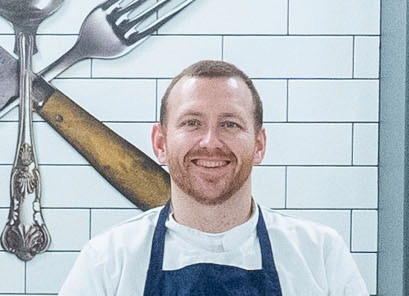 Hywel is one of Wales’ best chefsCredit: BBC

Hywel is back again this year after competing in series 15 of GBM.

The Welshman has been a chef since he was 17 and learnt his trade at Coleg Menai in Bangor before opening his Michelin-starred restaurant Beach House in Oxwich Bay five years ago. 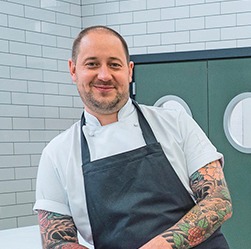 Alex, who has already won the starter final, is another returning contestant after losing the regional heat to Ruth Hansom in 2020.

He has been cooking professionally for more than 20 years and has worked in several famous restaurants across the globe, later earning a Michelin star for his restaurant in Nottingham – Alchemilla – in 2019. 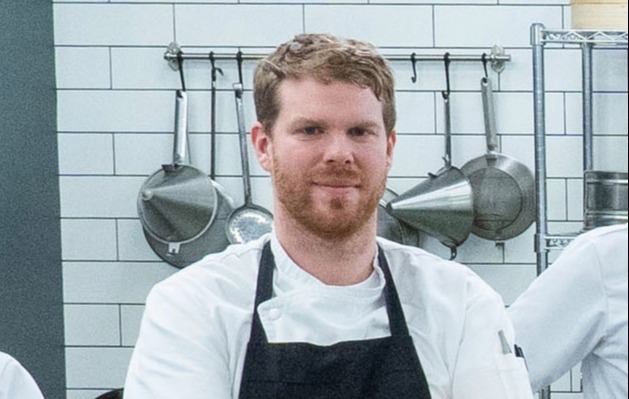 Is Phelim taking the GBM title back to Northern Ireland?Credit: BBC

Phelim began his career as a 14-year-old pot washer before working as a chef at Cliff House’s Michelin-starred restaurant in Ireland and then at Restaurant Andrew Fairlie in Gleneagles, Scotland.

He currently works as the head chef under chef patron Ian Orr – a former GBM contestant – at Browns Bonds Hill in Derry.

Phelim has already gone further than Ian, who failed to progress from the Northern Ireland heat in 2013, and will be hoping his modern Irish cooking techniques will secure victory. 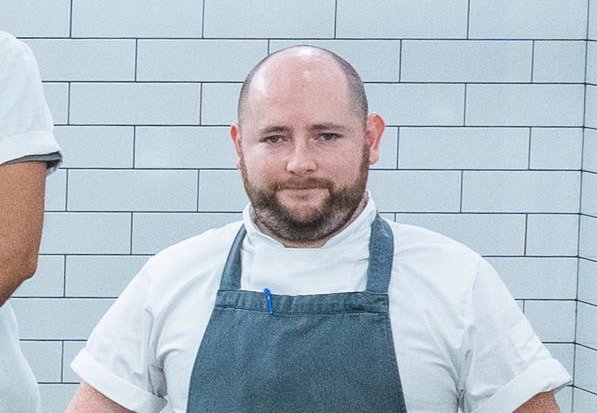 Is Dan the man to win GBM?Credit: BBC

Dan, 30, is a two-time semi-finalist at the National Chef of the Year awards.

He decided to pursue his passion for cooking in 2011 and has gone on to become the head chef at Rothay Manor in Ambleside, receiving an award in 2020 that recognises the most talented under-30s working in hospitality. 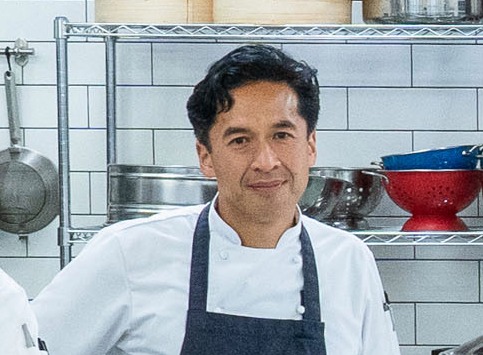 Jude is trying to win GBM at the fourth attemptCredit: BBC

Jude is a veteran of GBM having previously competed in 2015, 2016 and 2018, winning the South West heat for the first time this year.

The experienced chef spent many years working in London’s top restaurants, most recently under Anthony Worrall Thompson, before deciding to set up his own restaurants in Cornwall.

The Kota and Kota Kai restaurants have won countless awards and Jude’s cooking style is influenced by his Maori, Chinese and Malaysian heritage.

Who will win the Great British Menu 2021 champion of champions?

The cooks will need to impress a handful of special guests and judges if they are to be crowned the winner.

Their task is to create a delicious outdoor banquet that celebrates British innovation and invention.

The finale was filmed outside for the first time this year due to the Covid-19 pandemic.

The guests for the finale are yet to be revealed, but comedians Phil Wang and Ed Gamble, artist Zoe Laughlin and Countdown legend Carol Vorderman have all featured during Final Week.

When is the Great British Menu final on TV and how can I watch it?

The champion of champions episode will be shown on BBC2 at 8pm (UK time) on Friday, May 21.

If you’re not able to watch it at that time, the final will be available on BBC iPlayer after it has been aired.

The other 28 episodes in series 16 are also available to watch on the streaming platform.