AMERICAN journalist Roger Mudd was a prominent media personality of the 1950’s.

Mudd passed away on March 9 after suffering complications from his kidney failure. 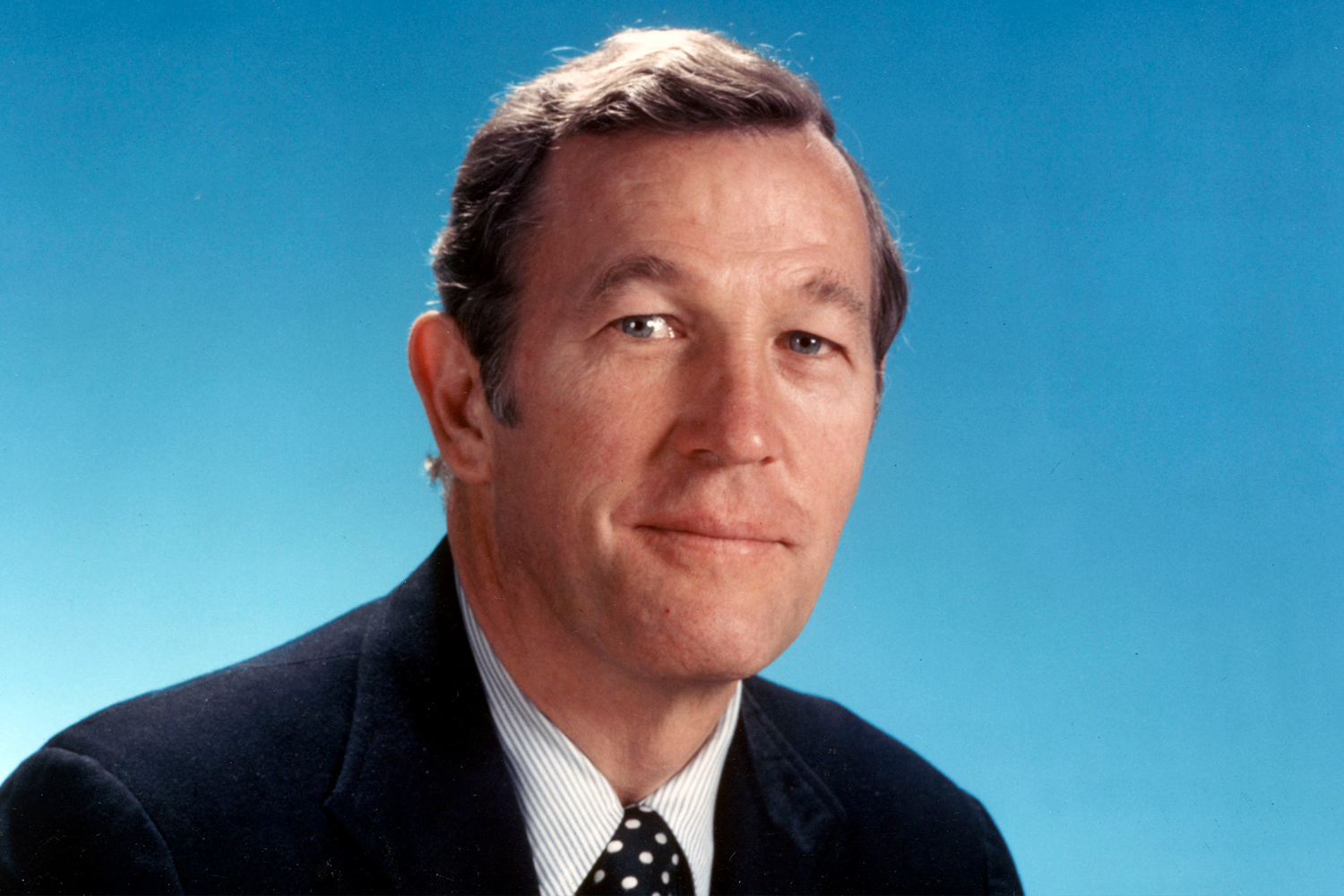 Who was Roger Mudd?

Roger Mudd, 93, was a broadcast journalist who was a correspondent and anchor for CBS News and NBC News.

Mudd also anchored the History Channel and was an essayist with the MacNeil–Lehrer Newshour on PBS.

The journalist hailed from Washington D.C. and began his career in Richmond, Virginia as a reporter for The Richmond News Leader and for radio station WRNL.

Upon reaching success, he obtained an opportunity as a reporter with WTOP News in D.C in the late 1950’s. 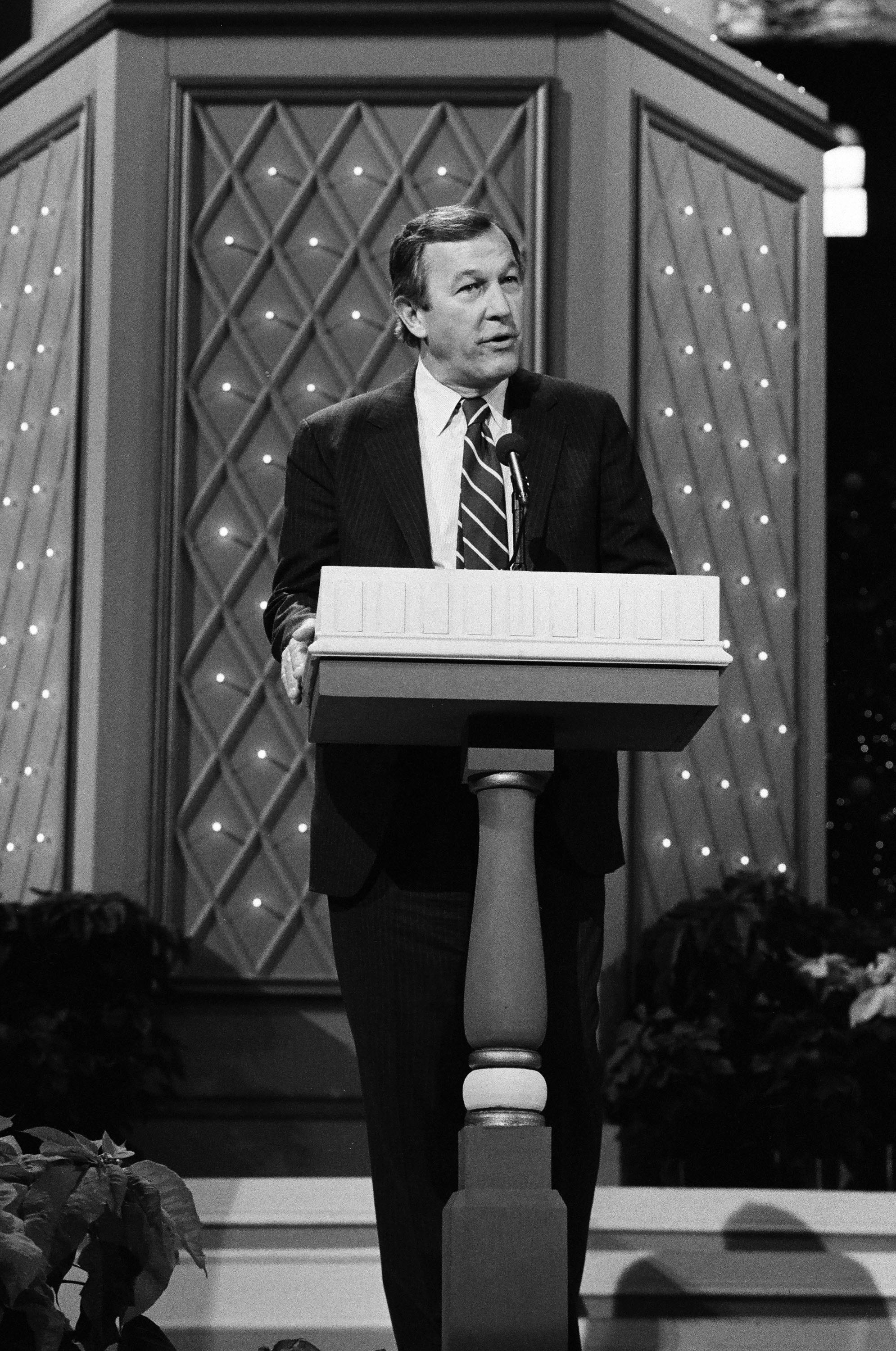 Mudd worked for CBS, NBC, and the History Channel throughout his career in mediaCredit: Getty Images – Getty

He caught the attention of CBS and became a Congressional correspondent for the network in 1961.

Mudd’s reputation grew tremendously when he interviewed Senator Ted Kennedy for a CBS Reports special in November of 1979.

Kennedy was announcing his challenge to President Jimmy Carter for the 1980 Democratic Presidential nomination when Mudd asked him, “Senator, why do you want to be President?”

Mudd was married to a woman named E. J. Spears.

Spears was a poet and prose writer, whose work was published in The New York Times and national magazines.

In addition, she was a sculptor and painter.

The pair met in Richmond and realized they had worked at the same WRNL station on different occasions. 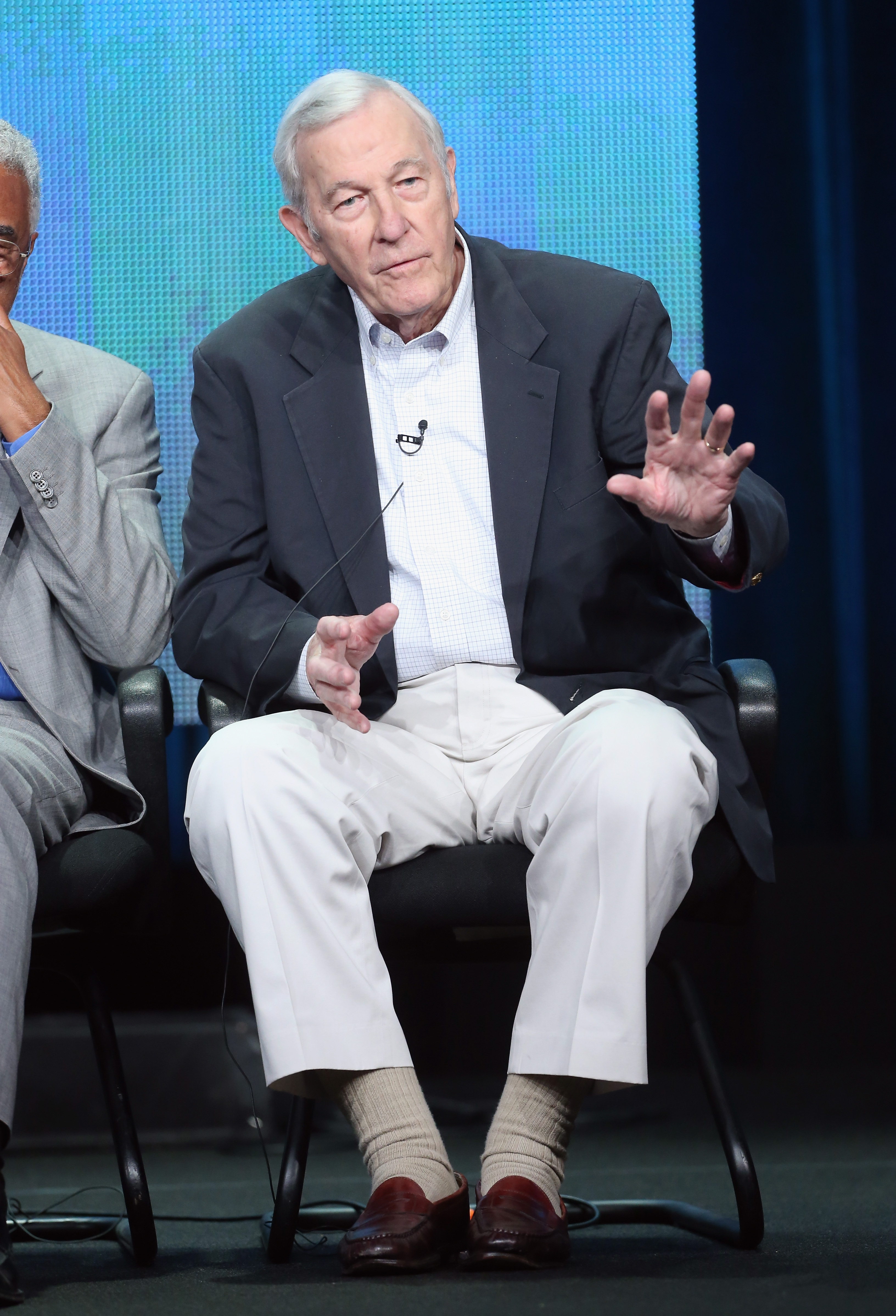 Mudd passed away at age 93 due to complications from his kidney failureCredit: Getty Images – Getty

However, he widowed in 2011 after Spears suffered complications from a heart attack.

They had three sons and a daughter: Daniel, Jonathan, Matthew, and Maria Mudd Ruth.

Mudd was the grandfather to 11 children.

What did people say about Roger Mudd’s death?

“Rest In Peace Roger Mudd. A broadcast JOURNALIST in the true sense of the word,” he posted.

“With one simple question “Why do you want to be President?” He derailed Ted Kennedy‘s 1980 campaign. These are important times we are living in. We need to follow his example now more than ever.”