IT was announced that Mark and Donnie Wahlberg’s mother Alma Wahlberg sadly passed away on April 18, 2021, at 78-years-old.

An official cause of death has not yet been confirmed, 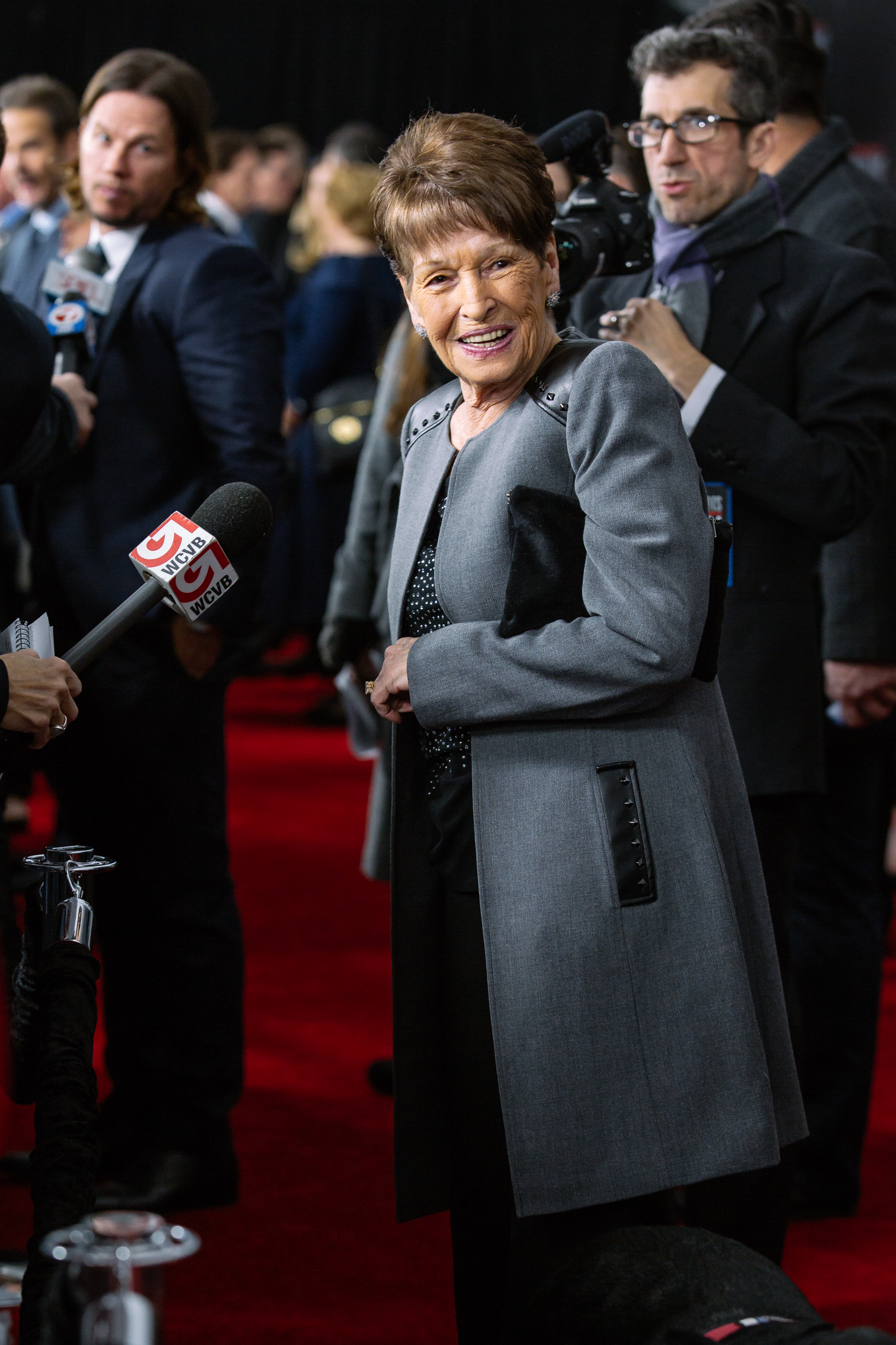 Who was Alma Walhberg?

Alma Wahlberg was the matriarch of the Wahlberg family,

She was mom to the Ted actor Mark Wahlberg as well as Mark’s brother and New Kids on the Block star, Donnie, plus seven other children: Paul, Robert, Jim, Arthur, Tracey, Michelle, and Debbie.

She also starred on the reality television series “Wahlburgers” with her sons Donnie, Mark and Paul, the chef behind the Wahlburgers restaurant chain.

Wahlburgers followed Paul’s ambitions to create a burger joint that eventually became famous and expanded throughout the New England area. 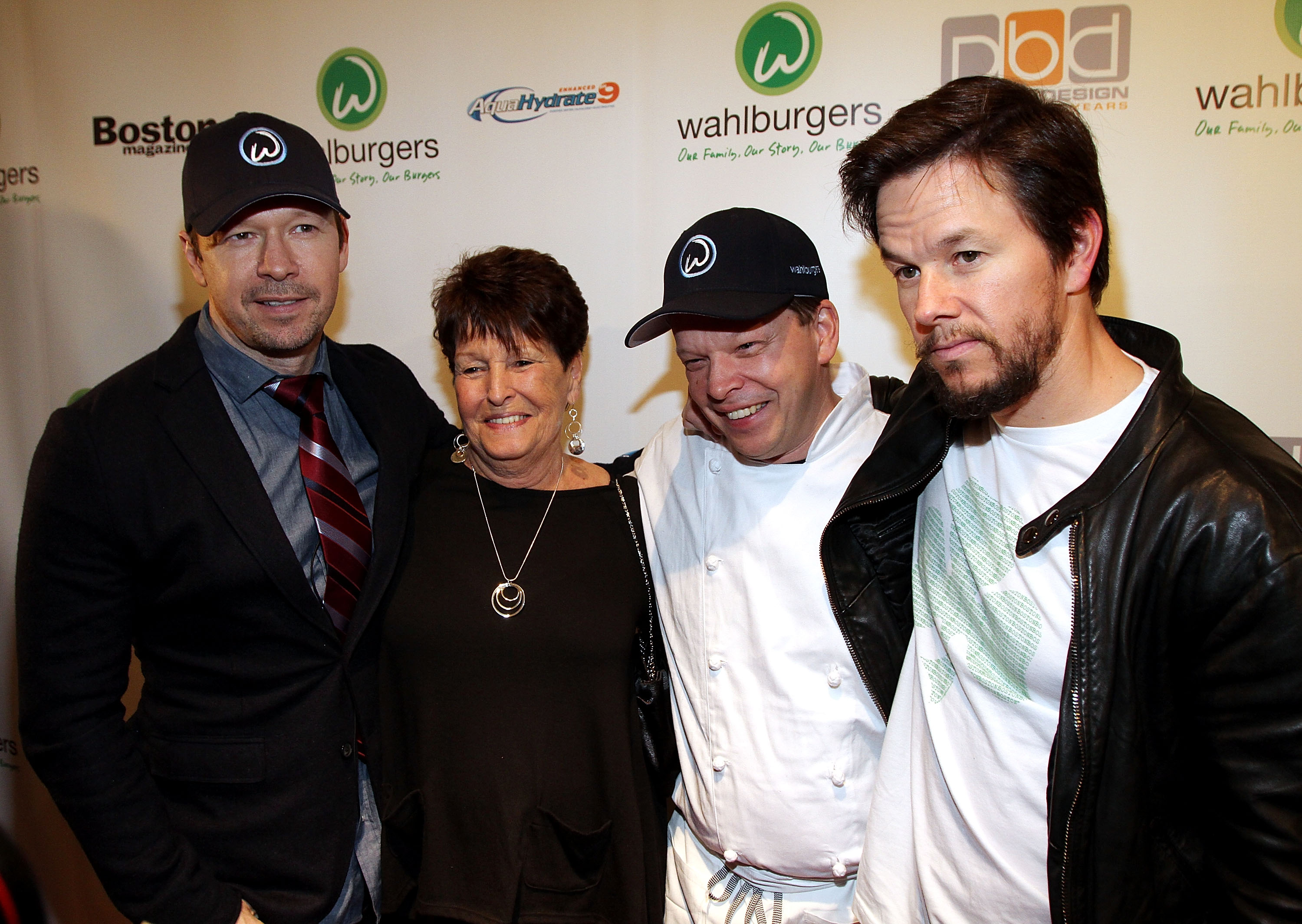 The show aired for tens seasons.

Alma was a hostess and greeter at her sons’ burger joints but she had previously worked as a bank clerk and nurse’s aid to help her family make ends meet.

The family grew up in Dorchester, a neighborhood in Boston, Massachusetts.

How did Mark and Donnie Wahlberg’s mom die?

TMZ who broke the story did not share Alma’s cause of death. But, she reportedly dealt with declining health and dementia in recent years.

In July 2020, Donnie even addressed his mother’s health issues, as he said, “I know that so many of you have asked how my mom Alma is doing. During my visit, she didn’t remember much and was often confused, but somehow she was still Alma.”

Announcing her death, Mark, 49, shared a photo of Alma on Instagram on April 18 with the caption: “My angel. Rest in peace.”

Donnie, 51, shared a heartfelt video of fond memories with Alma, including footage of her rollerblading and being honored in a speech at a black-tie event.

He wrote in the description: “I’m so blessed to have been brought into this world by, raised by, taught by and set on my life’s path by, such an amazing woman.

“My mom Alma’s joy for life, love and people — combined with a pride in her humble beginnings and refusal to forget where she came from — undoubtedly shaped me into the man that I am.

“I’ve often said, if you like anything about me, I got it from Alma. I say that, because it’s true. 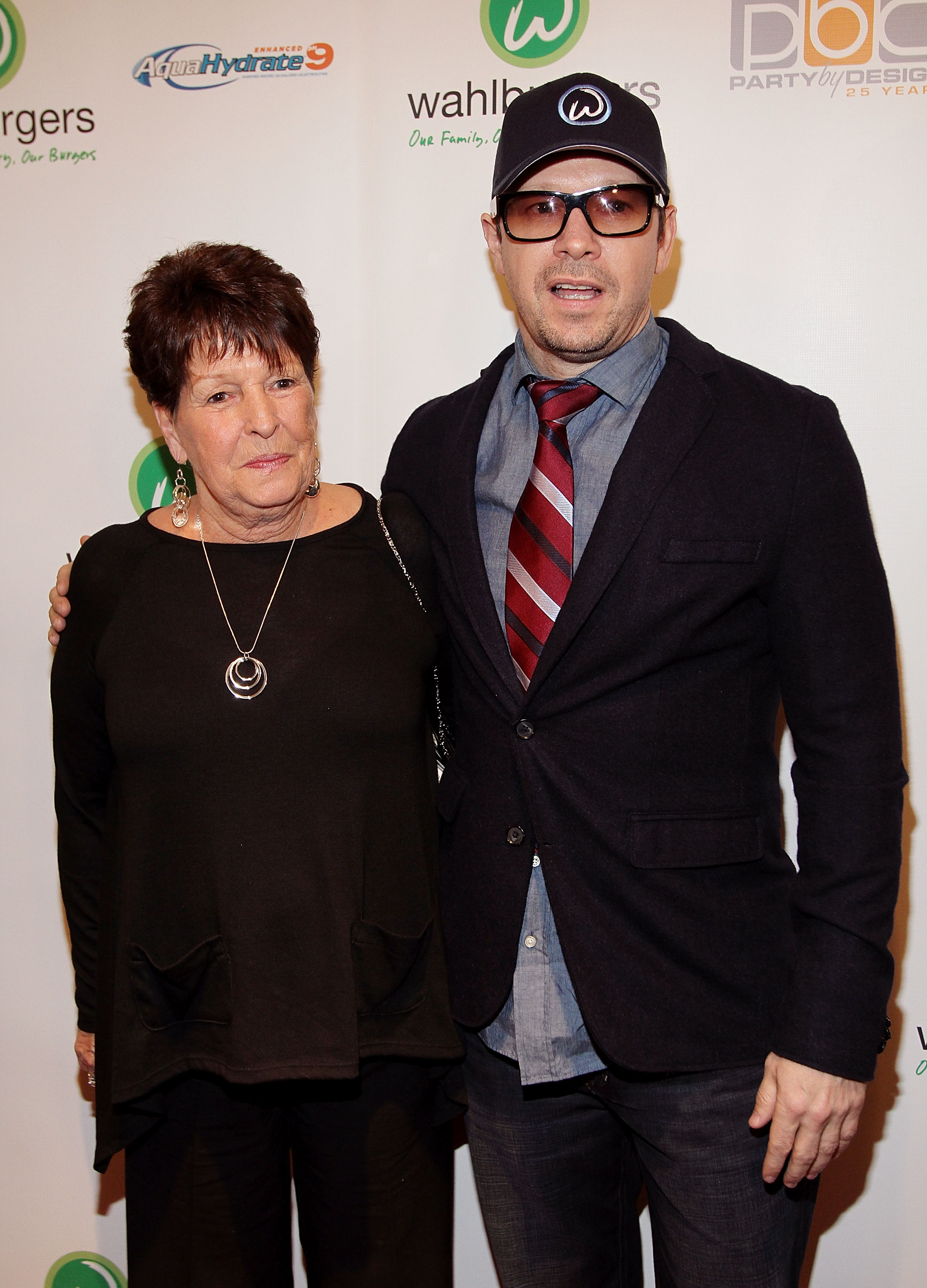 “She was, without a doubt, the most loving human being I’ve ever known. I love you, miss you, thank you, and will celebrate you, today and always.

Alma was married to Mark Conroy, whom she wed in 1984, at the time of her death.

She was formerly married to Donald Wahlberg, a delivery driver who she had her nine children with. The two married in 1965 and divorced in 182 citing personal reasons.