Who is Will Smith’s first wife Sheree Zampino?

The pair, who married in 1992, split after three years together.

Who is Sheree Zampino?

Born November 16, 1967, Zampino, 54, is known as an American businesswoman, fashion designer, and actress.

She was once married to Hollywood star Will Smith and appeared on the VH1 show Hollywood Exes in 2012 following their divorce.

She is the founder and CEO of the skincare company, Sheree Elizabeth LLC, which she established in 2009. She also owns multiple fashion boutiques.

She was seen alongside Smith’s current wife, Jada, on her Facebook talk show Red Table Talk and in a few episodes of The Real Housewives of Beverly Hills.

Zampino is the mother of Smith’s oldest son Trey, who is also an actor.

Smith referred to their divorce as his “ultimate failure” during an interview on Red Table Talk, which also saw him break down in tears as he recalled the events.

Discussing their 1995 divorce – which turned messy due to a custody battle – Smith admitted: “Divorce was the worst thing in my adult life, divorce was the ultimate failure for me.

“I’ve been hurt a lot in my adult life, but I don’t think anything touches the failure of getting divorced from my two-year-old son’s mother.”

On March 27, 2022, Will Smith and Zampino posed together for her Instagram with his Oscar.

“Epic Night! Congratulations again – when 1 wins we all win! #family1st”

Will won the Oscar for Best Actor for King Richard, his first-ever Oscar win.

Did Sheree Zampino ever remarry?

Rumors circulated that the couple had a daughter named Jodie together.

She said on the popular divorce podcast Splitting Upwards that the little girl was the sister of Kylie Jenner’s former best friend Jordyn Woods.

In a 2020 interview with ET, Zampino then opened up about what its like living with the label of “Will Smith’s ex-wife.”

“It could be worse. I could be connected to Charles Manson,” she told the media outlet. “You know, it’s not my label, and I can’t control the labels that other people put on me. But the reality is, that is a part of my history.

“But I’m not behind anybody,” she added. “I’m not in anybody’s shadow.” 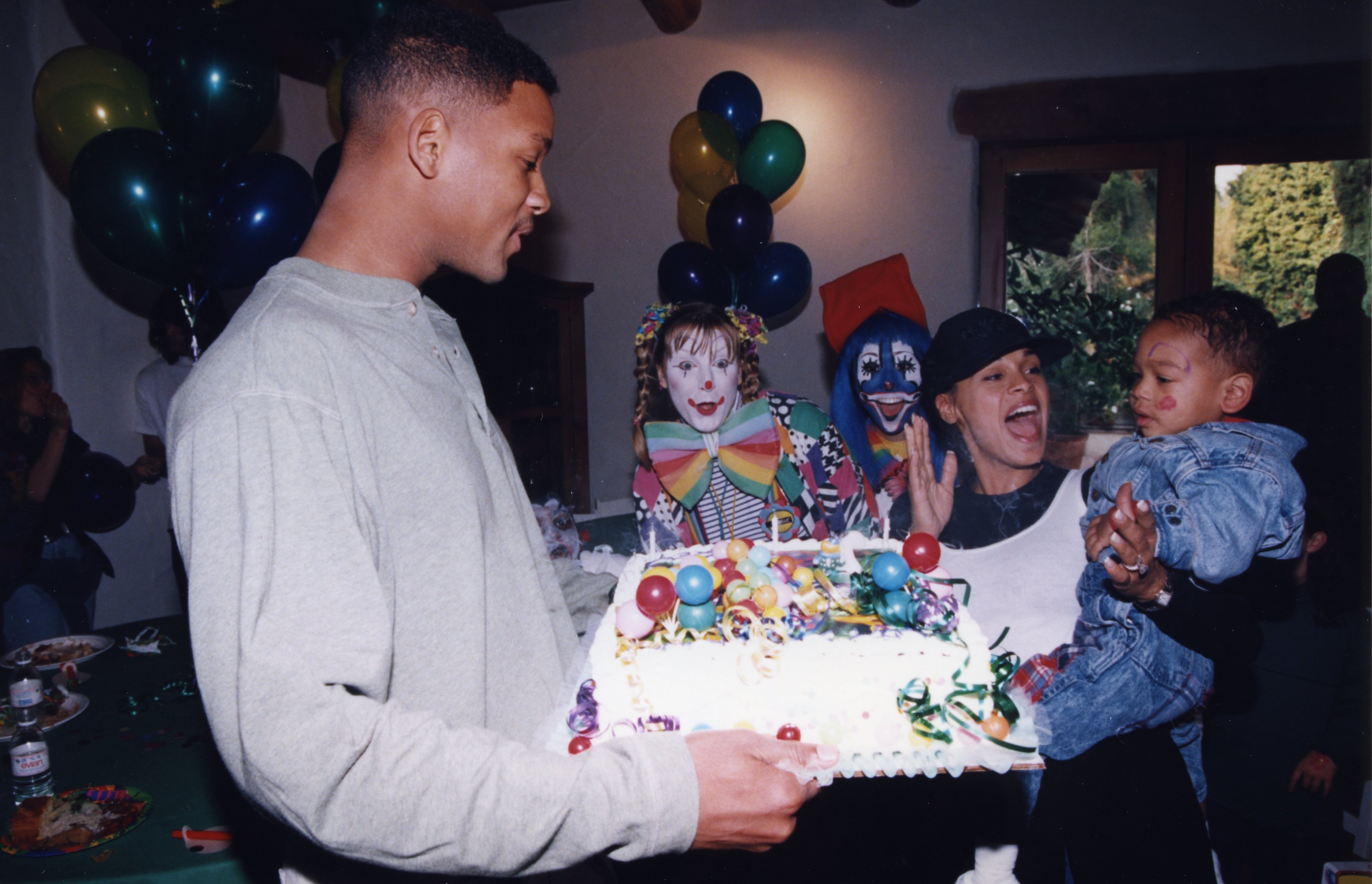 The former couple had one child togetherCredit: Getty Images – Getty

What happened between Will Smith and Jada Pinkett-Smith?

Back in 2020, Smith’s current wife Jada, confessed to having been involved in an “entanglement” with R&B singer-songwriter August Alsina.

The actress, 50, then appeared with her husband, 53, on her Red Table Talk show and revealed the couple had decided to split at the time.

During an interview with radio host Angela Yee, Alsina said that he was in love with Smith’s wife.

Discussing their romance in detail, Alsina added: “I totally gave myself to that relationship for years of my life, and I truly and really, really deeply love and have a ton of love for her.

Smith and Jada met in 1994 on the set of Smith’s television show The Fresh Prince of Bel-Air.

They got married in 1997 while Jada was three months pregnant with her son Jaden.

Following their break, the couple decided to try and make things work and in the November 2021 issues of GQ, Smith went on to reveal that they are now in an open marriage.

“Jada never believed in conventional marriage,” Smith told the media outlet. “Jada had family members that had an unconventional relationship. So she grew up in a way that was very different then how I grew up.

“There were significant endless discussions about, what is relational perfection? What is the perfect way to interact as a couple?

“And for the large part of our relationship, monogamy was what we chose, not thinking of monogamy as the only relational perfection.”

He continued: ‘We have given each other trust and freedom, with the belief that everybody has to find their own way. And marriage for us can’t be a prison.

And I don’t suggest this road for anybody. But the experiences from the freedoms that we’ve given one another and the unconditional support, to me, is the highest definition of love.”

Jeopardy! fans call for host Mayim Bialik to be ‘FIRED’ for doing a ‘terrible’ job & want Ken Jennings to replace her