FORMER President Trump is being represented by three lawyers for his second impeachment trial which accuses him of allegedly inciting the deadly Capitol riot. 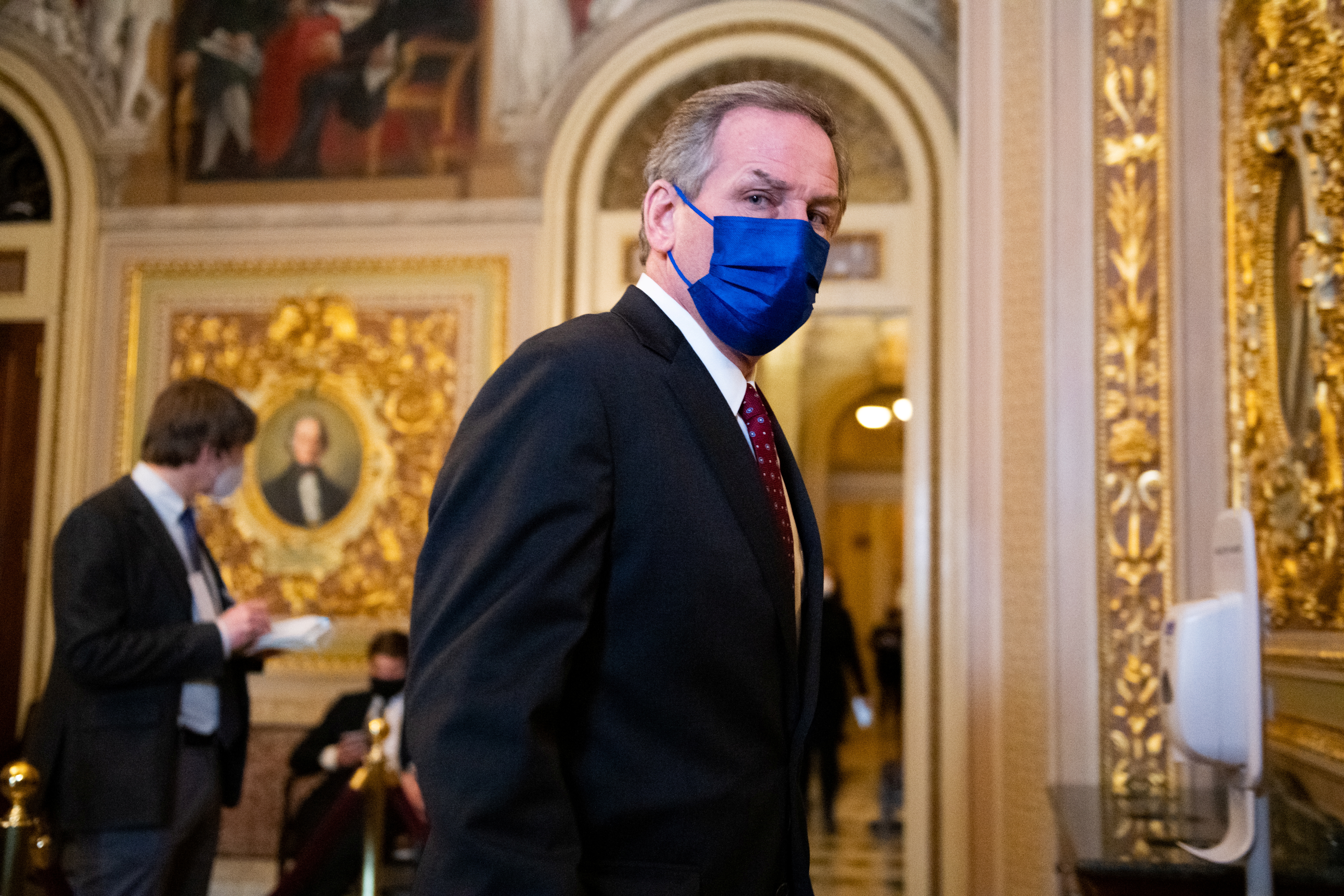 Van der Veen specializes in personal injury and is best known for his local radio ads in Philadelphia.

He has led a number of high-profile cases, excelling in both civil litigation and criminal defense. 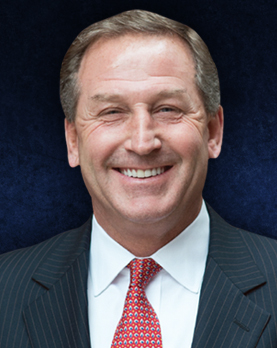 He has been named to the Pennsylvania Super Lawyers list for 13 consecutive years and serves as an independent legal expert for print and television news media.

Van der Veen is a member of the bar in Illinois, Pennsylvania and New Jersey and is also the treasurer of the Philadelphia Trial Lawyers’ Association, according to his website.

Van der Veen is married to a woman named Marion.

The couple have two daughters and reside in Chester County, Pennsylvania.

What did Trump’s impeachment lawyers say about the Capitol riot? 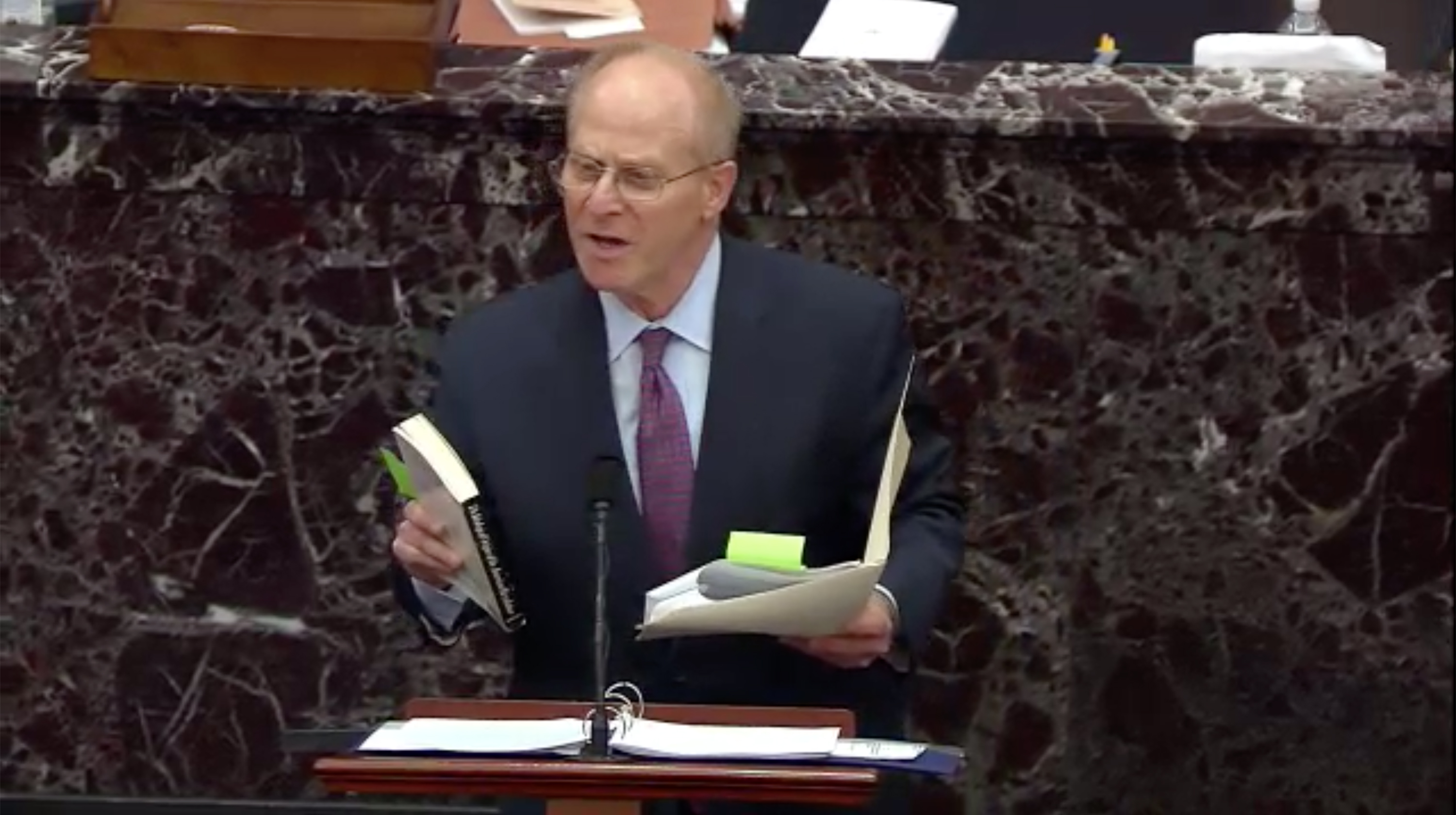 David Schoen using props to defend the former president during the impeachment trialCredit: The Mega Agency 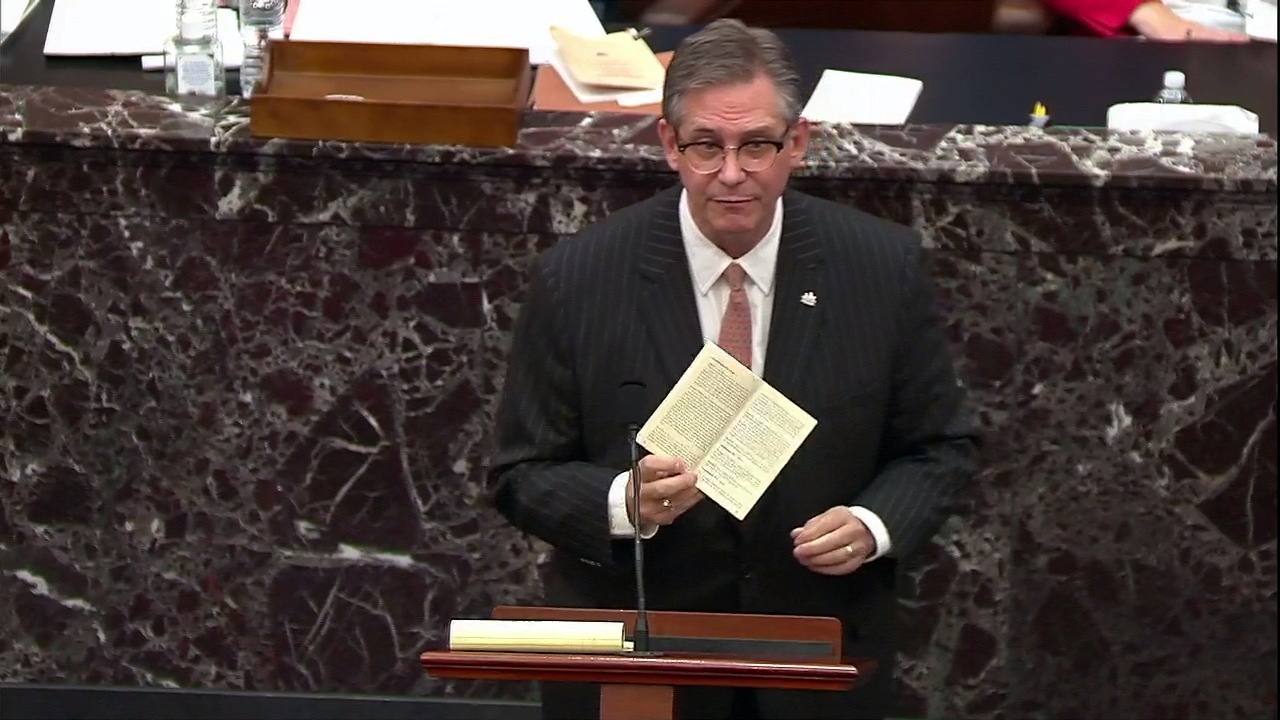 Trump’s legal team wrote: “Through this latest Article of Impeachment now before the Senate, Democrat politicians seek to carve out a mechanism by which they can silence a political opponent and a minority party.

“The Senate must summarily reject this brazen political act.”

Trump’s team also slammed the impeachment as being “nothing more nor nothing less than the trial of a private citizen by a legislative body.”